Home
animals
BREAKING: Pit Bulls Are Officially Banned In The City Of Montreal

There aren’t many animals more precious and loving than dogs. These sweet creatures are affectionate and loyal to their people.

Tragically, for some dogs, that loyalty has gotten them an undeserved reputation for violence.

For years, muscular dogs with strong jaws have been targeted by criminals and unscrupulous people and trained as fighting dogs or attack dogs.

Because all dogs will do anything for the person they think of as “theirs,” they have been cruelly exploited and abused by bad people for decades.

Now, many of these dogs — including pit bulls — are stereotyped as violent, aggressive dogs because they were born strong, and are dying by the thousands around the world.

In other countries, so-called “Dangerous Dog” laws have been put into place to ban these animals, as we saw in the case of sweet Darla being pulled away from her family. In the U.S., these dogs are the most likely to linger in animal shelters because so many people are too afraid to adopt them.

Now, the city of Montreal in Canada looks to follow as they pass their very own “Dangerous Dog” law.

Read on below to learn more and to find out what you can do to reverse this breed discrimination law! 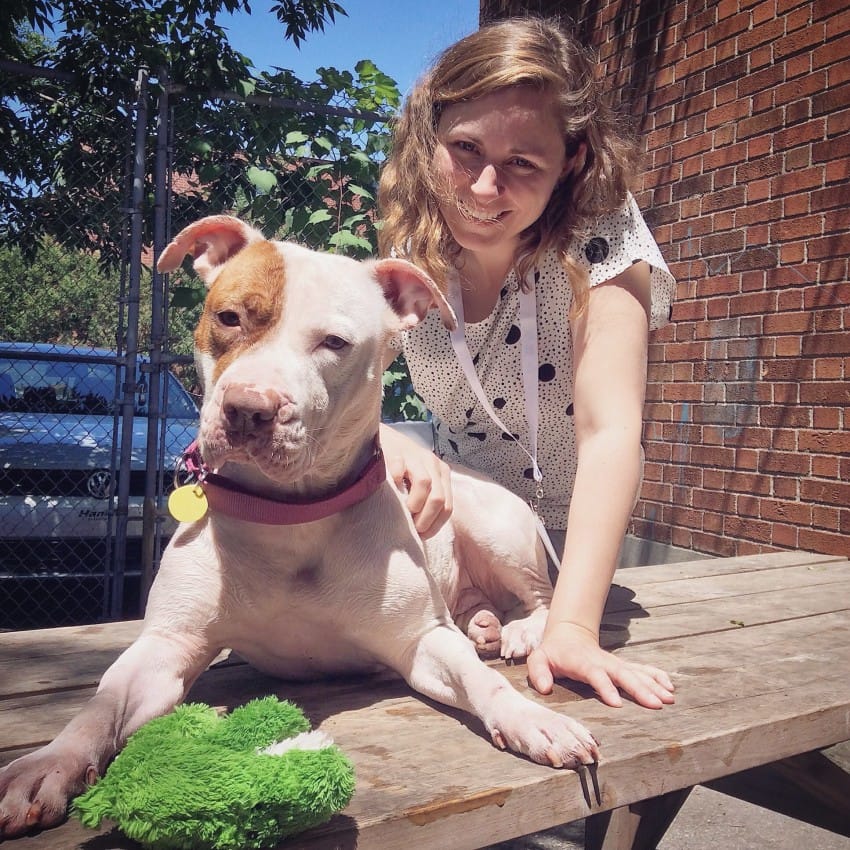 In late September of 2016, Montreal City council sent shock waves through animal advocacy groups across the continent when they passed into law a piece of local legislation that will ban pit bulls within the city.

“Pit bull” is an informal umbrella term that is often used to refer to Bull Terriers, Staffordshire Terriers, and American Bullies, among other breeds and mixes.

Any dog that might be considered a pit bull, or pit bull-type dog, will fall under the auspices of the new by-law, which goes into effect October 3rd, 2016. 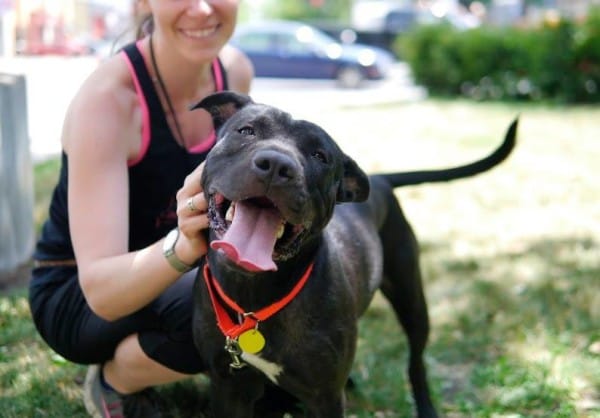 The new law is an example of breed-specific legislation: a type of legal processes that have made pit bulls and other “dangerous” dogs banned in other cities all over the world.

The American Society For The Prevention Of Cruelty To Animals (SPCA) defines breed-specific legislation as, “the blanket term for laws that either regulate or ban certain dog breeds in an effort to decrease dog attacks on humans and other animals.”

They go on to note that, “The problem of dangerous dogs will not be remedied by the “quick fix” of breed-specific laws — or, as they should truly be called, breed-discriminatory laws” — and instead advocate for laws that track potentially aggressive dog breeds without banning them. 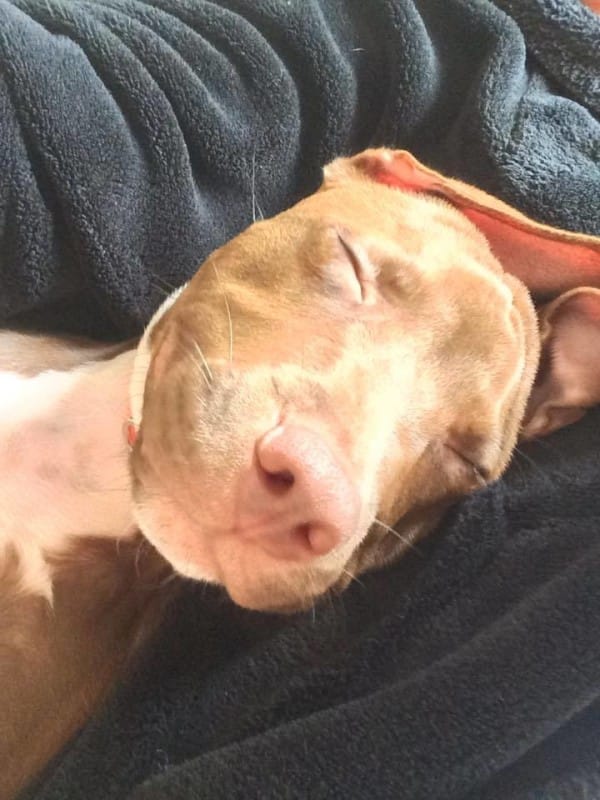 The mayor of Montreal, Dennis Coderre, spoke to CBC after the law was passed, and stated, “My duty as mayor of Montreal is making sure I am working for all Montrealers. And I am there to make sure they feel safe and that they are safe.”

Montreal’s decision to pass the law was spurred by the death of a Montreal woman after a boxer mix with a history of aggression attacked her, and was mistakenly reported as a pit bull.

While the mayor may feel he has taken a step towards city-wide safety, others do not feel the same way and are concerned that such a wide variety of dogs will be targeted for the actions of a few animals. 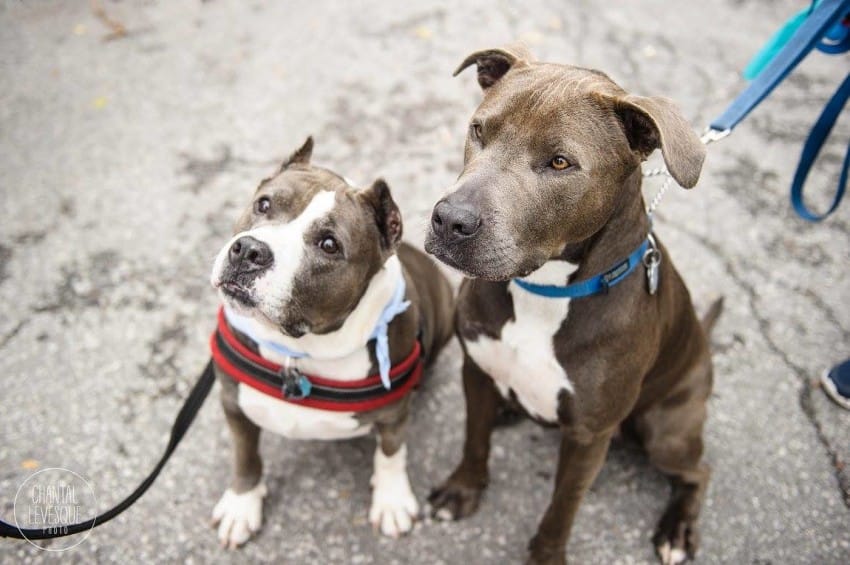 The SPCA of Montreal has been particularly vocal, campaigning actively against the law on their Facebook page, and stating that they are “disappointed, but not surprised,” by the results of the vote.

Now, they are planning legal action to reverse the by-law vote, and are petitioning Quebec Superior Court to review the law.

They feel strongly that there are more effective ways to combat dog attacks, including tracking methods — like the system used in New York City and other areas of the US — and efforts to spay and neuter dogs.

They also noted that they are concerned that the “hasty, unjust, inefficient, and inapplicable” action of the city council might actually make the problem worse.

It is possible that unscrupulous breeders and trainers will simply move underground, making it harder to regulate their actions and create an environment that lends itself to dog-fighting and other abuse. 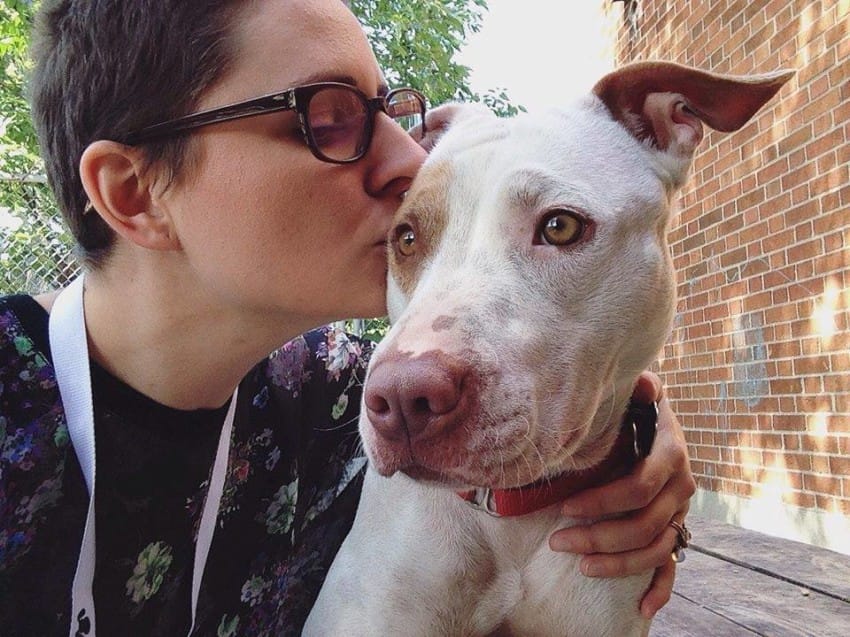 While dog attacks do happen and can be extremely dangerous, a well-trained dog of any breed is unlikely to be aggressive.

On the other hand, abused dogs are far more likely to act aggressively, and the stereotype of pit bulls as bad or “tough” dogs means that these animals are abused and neglected at a much higher rate than other dogs. It’s a vicious cycle.

So, while pit bulls have been linked to dog attacks, simply banning the breed does nothing to tackle the root problem, which is abuse, neglect, and unregulated breeding of fighting dogs. 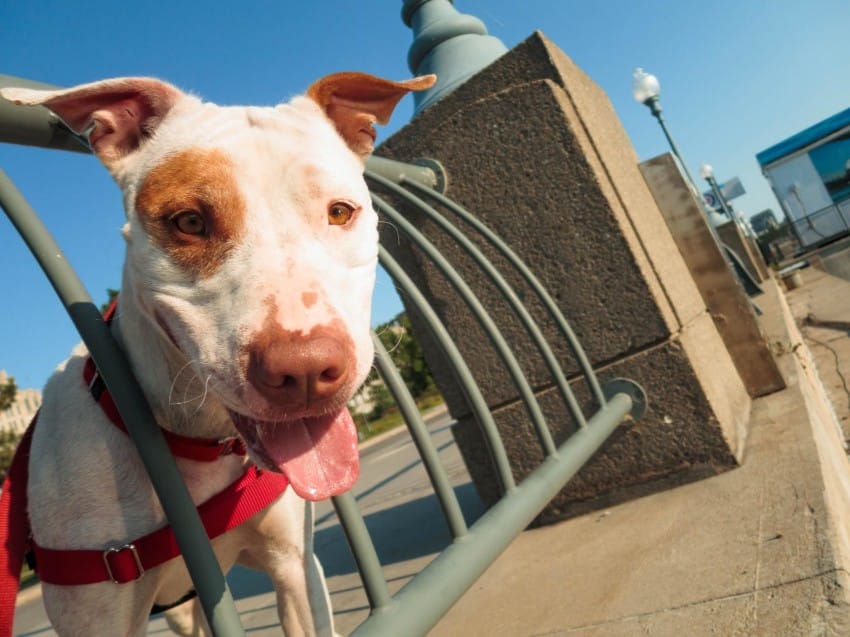 The ban will have the most pronounced effect on pups that are currently looking for their forever homes.

Dogs that already have homes won’t be affected unless they have a history of attacking people or other dogs.

However, dogs in the shelter system that haven’t found their families yet have a tragic fate ahead of them; they will be euthanized. 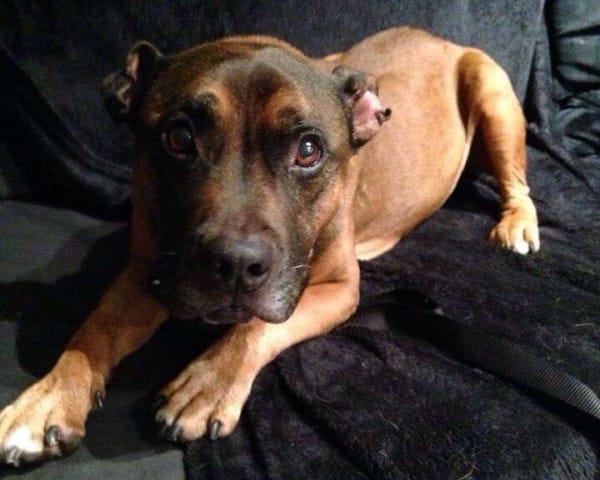 A spokeswoman for the Montreal SPCA told The Dodo, “For dogs that don’t have an “owner” on the day of the passing of the legislation, the way the legislation is drafted, the dogs have to be euthanized”

Now, the SPCA and other shelters like it are pushing hard to help their sweet pit bull residents find loving homes before October 3rd, or face being put down.

The SPCA alone has 700 dogs that qualify as pit bulls under the new by-law, so they are doing everything they can to find them homes, either with families or in shelters in other areas that aren’t affected by the law.

If you oppose breed-specific legislation and want to help these sweet dogs, you can sign a petition here, or write to the Montreal City council here to voice your concerns.

Check out the video below to see an adorable pit bull in action.