While Andrei Matei was driving home he saw something dart across the highway in front of him. He didn’t think anything of it and slowed down to avoid hitting whatever it was. That was until he saw two more of the little animals running around, and realized they were puppies.

“I immediately braked and stopped the car, and started going backward,” Matei said. “I went out of the car and there were three puppies, jumping on my leg and very happy. They did not have any idea that they were one inch close to death.” 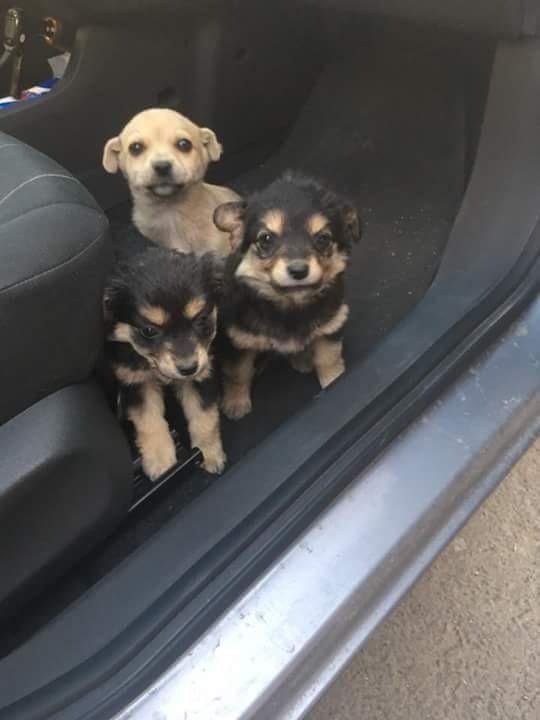 Matei at first was not sure what to do, the little puppies were so friendly and eager to play with him, and he knew he just couldn’t leave them there all alone. He put them into his car and continued the three-hour drive back home. The puppies were so happy to be hanging out in Matei’s car with him… 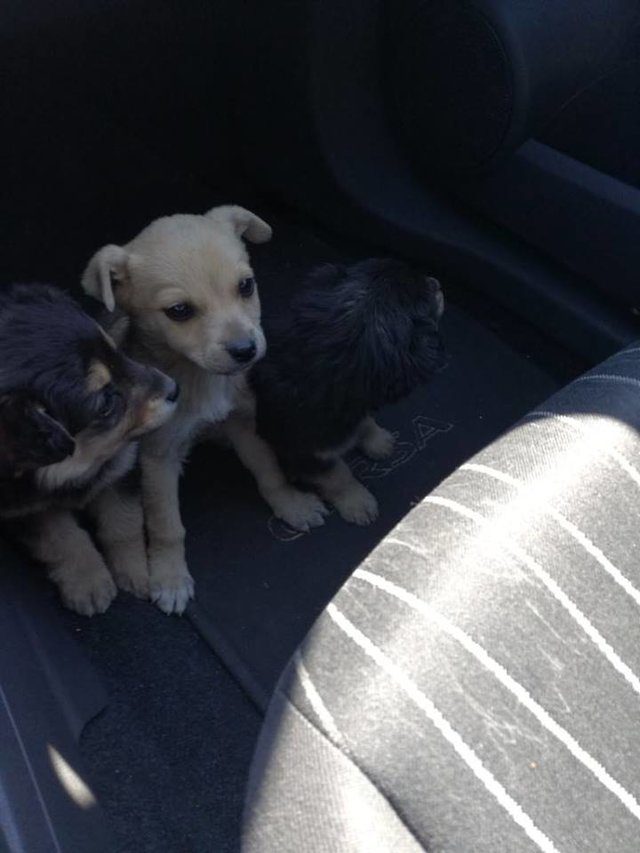 …and fell asleep from all the excitement. 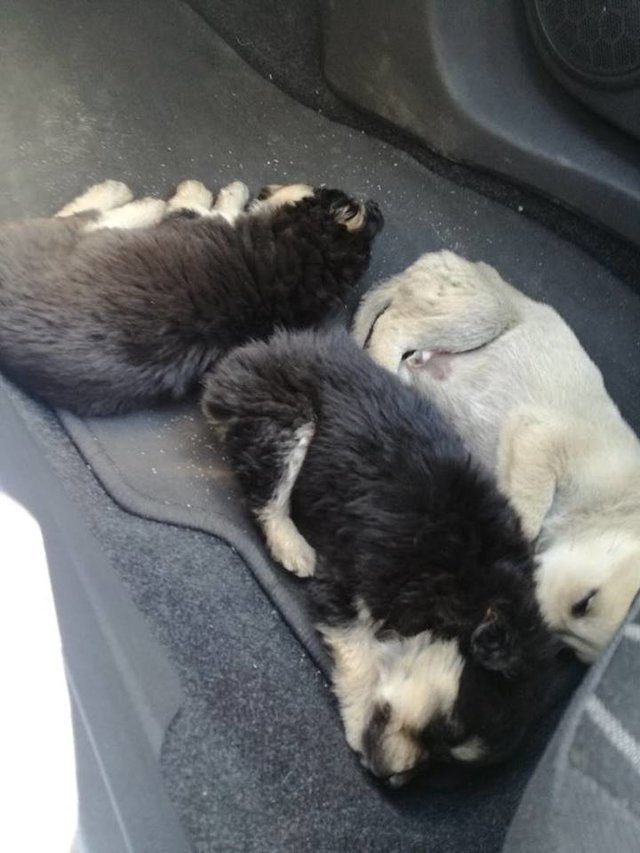 Matei posted pictures of the found puppies on Facebook, and a friend recommended he call his neighbor, who is an experienced rescuer. He contacted her, and after discussing the situation, she agreed to meet him at a local vet to help get the puppies cleaned up and checked out. 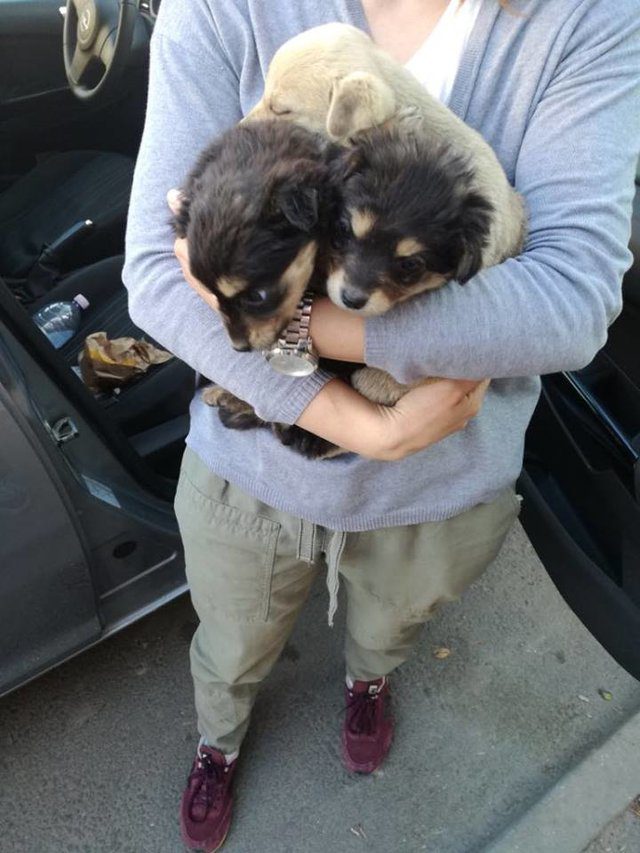 The vet determined that the puppies were around 4 to 5 weeks old and had fleas but otherwise, were in good health. That means someone had likely abandoned them along the highway. The puppies were friendly and thrilled to meet each new person they encountered. 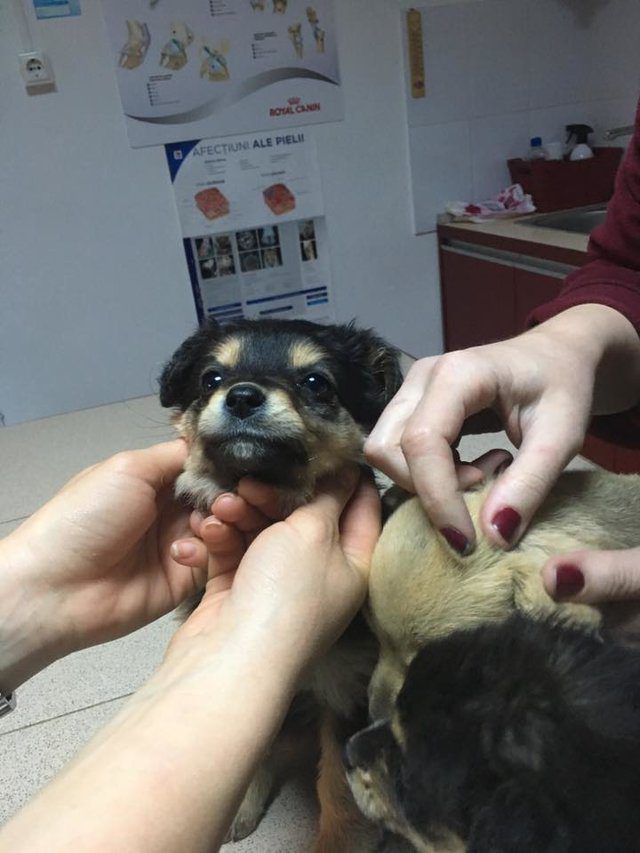 Once they were all checked out, the woman agreed to take the three puppies home with her. Matei said goodbye to his highway buddies, hoping that they all find their forever homes very soon.

“I left after with her promise that all the pups will be fine and that she will take care finding them new homes,” Matei said. “I checked after one week on her Facebook page and all the pups were with their new families, safe and happy.”