The bond between a man or woman and his or her dog is a powerful thing.

Whether it’s the first family dog you grew up with or a puppy you adopted as an adult, there’s nothing quite like the relationship you form with that furry friend. When you spend so much one-on-one time with any creature, there’s bound to be an intense emotional attachment.

After all, your dog depends on you for food, shelter, love, and attention. As a result, pets will often develop an unconditional and unbreakable love for their owner.

This was the case with one older man and his tiny dog. But when David King was in the hospital, dying of cancer, it became clear to his family and the medical team that he would not be going home. That’s when they worked together to hatch a plan that ensured David would be able to say farewell to his beloved pup one last time.

Scroll through to learn more about this powerful moment. 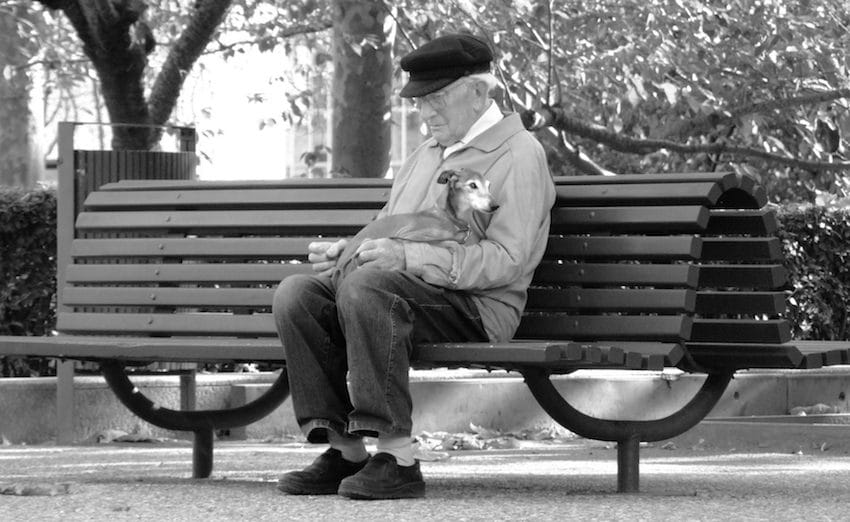 Many animal lovers believe that a dog is man’s best friend, and who wouldn’t want the chance to say goodbye to their best friend before leaving this world behind? 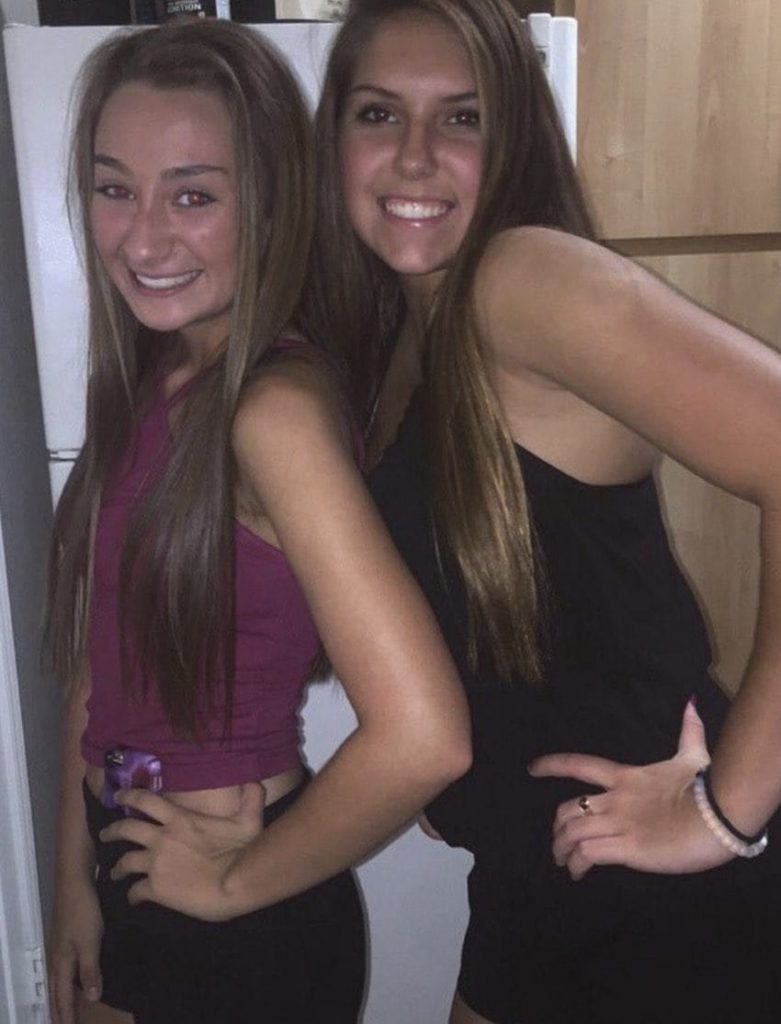 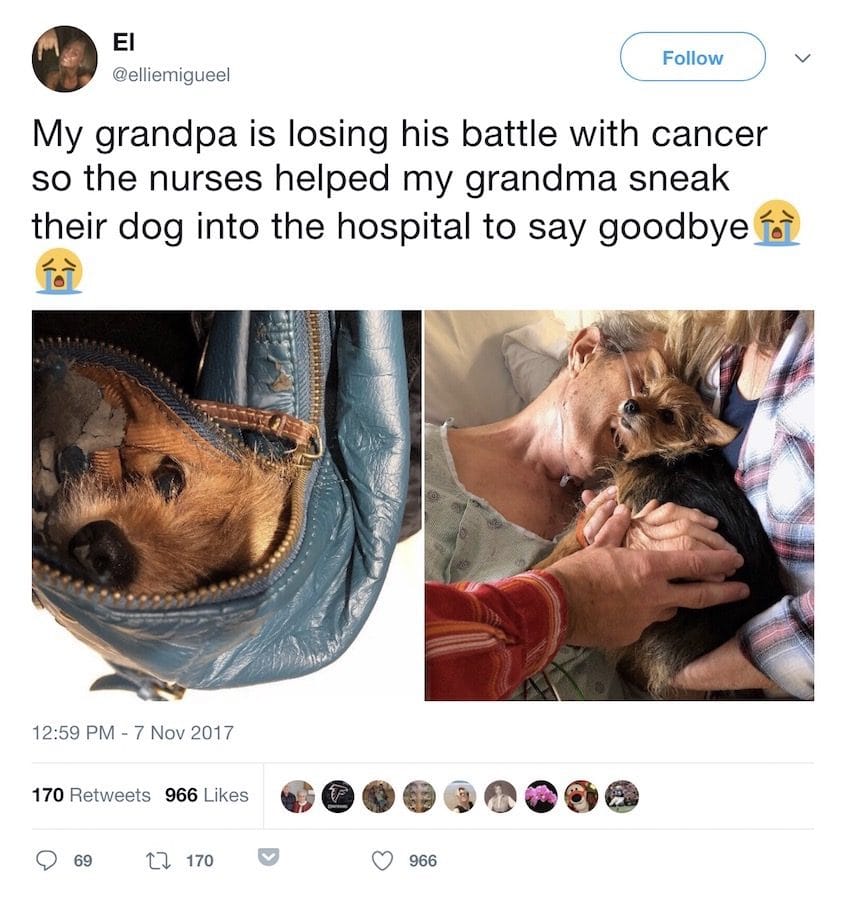 “My grandpa is losing his battle with cancer so the nurses helped my grandma sneak their dog into the hospital to say goodbye,” she wrote, alongside one photo of Lil Fee in a handbag and another of the tiny pooch curled up next to Ellie’s grandpa.

The post quickly went viral, with many commenters chiming in about how sweet this act of kindness was.

Ellie explained how this special moment was made possible, in an interview with Yahoo. 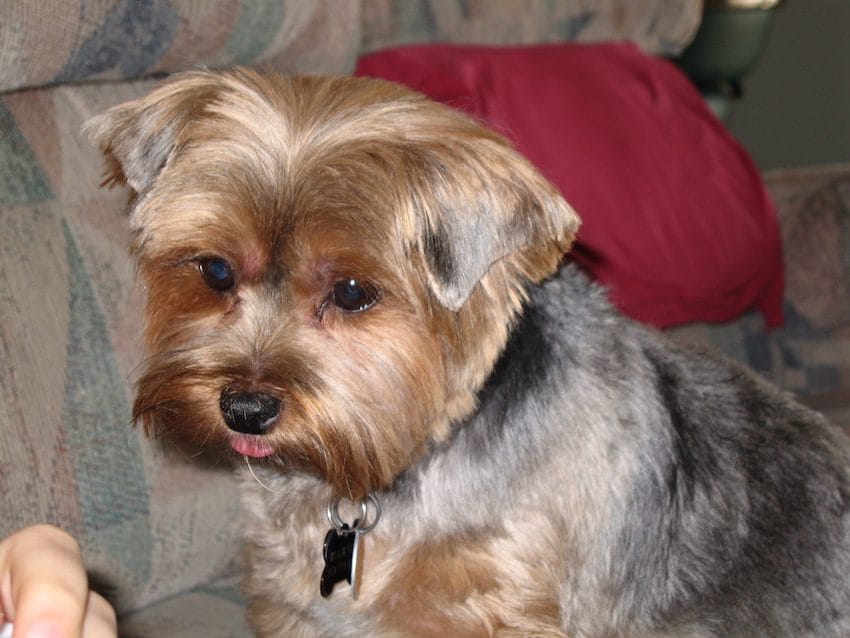 My grandpa loved his dog, Lil Fee; she would follow him around everywhere. He would bring her everywhere he could.

My grandpa had been battling cancer for the past couple years, but last week, it took over his whole body. He spent about a week in the hospital, and my grandma brought pictures of the dog to hang up. 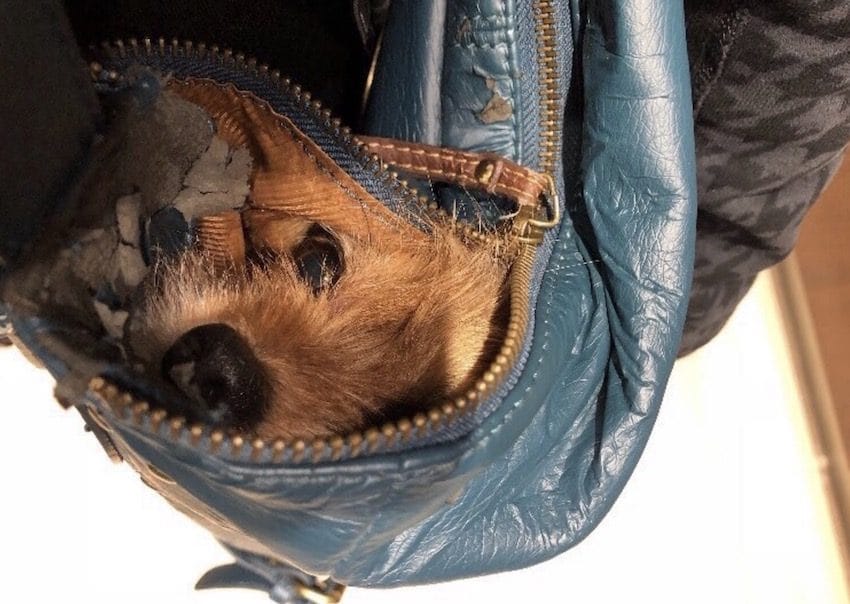 The nurses always heard my grandma talking about Lil Fee. So they encouraged her and helped her get the dog in. They had my aunt carry the dog in a really big purse.

For the first time that day, he moved his arm in attempts to pet his Lil Fee. It was a moment I’ll never forget.

Sadly, David passed away just a day later. But at least he was able to say goodbye to Lil Fee, thanks to the help of his kind and understanding nurses. 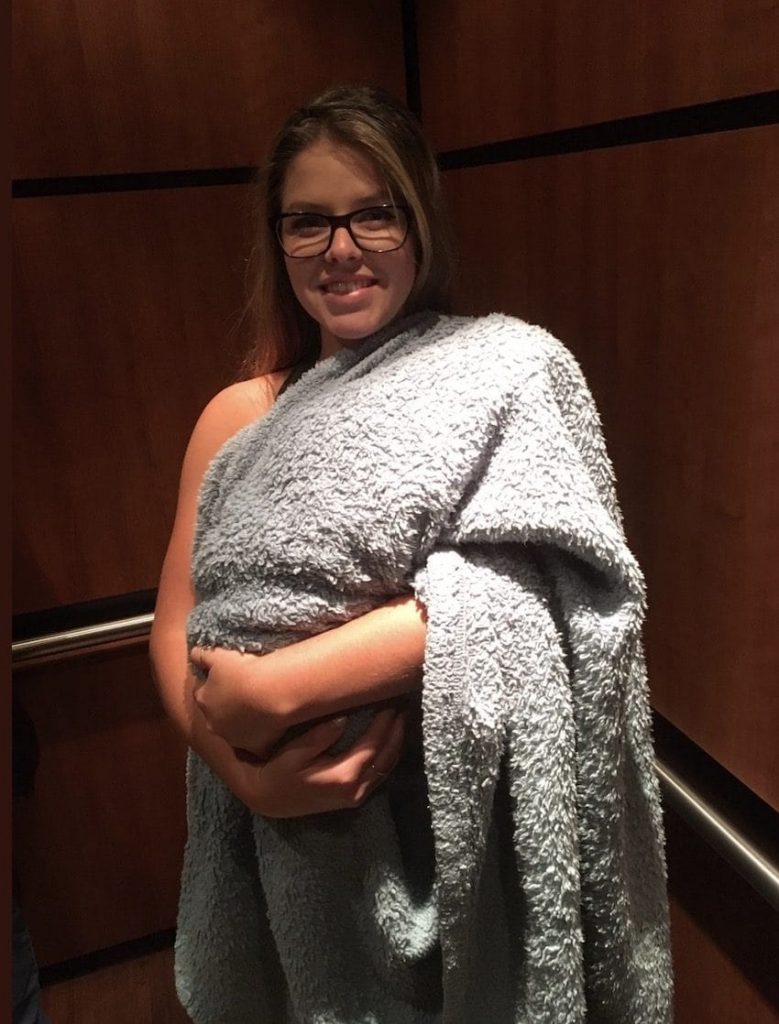 This isn’t the first time a family has side-stepped a hospital’s no-pets policy to bring comfort to a sick relative. 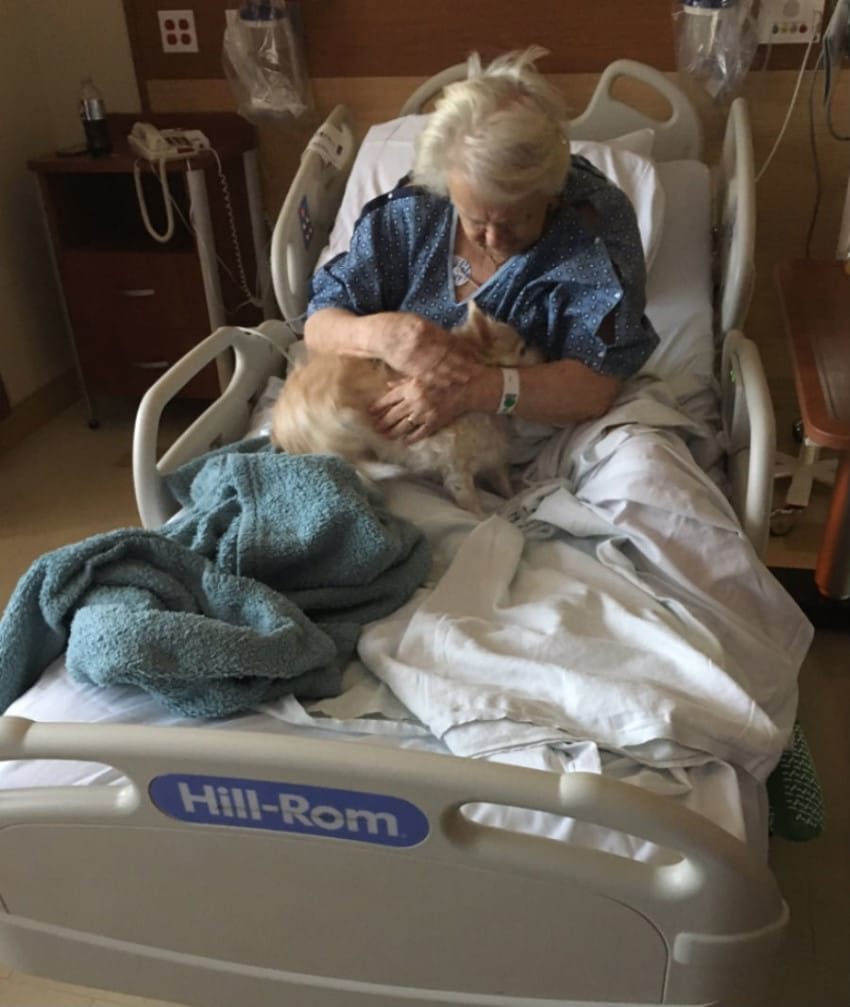 Back in June, Shelby Hennick’s story went viral after she smuggled her grandma’s dog into the hospital by disguising it as a swaddled baby. 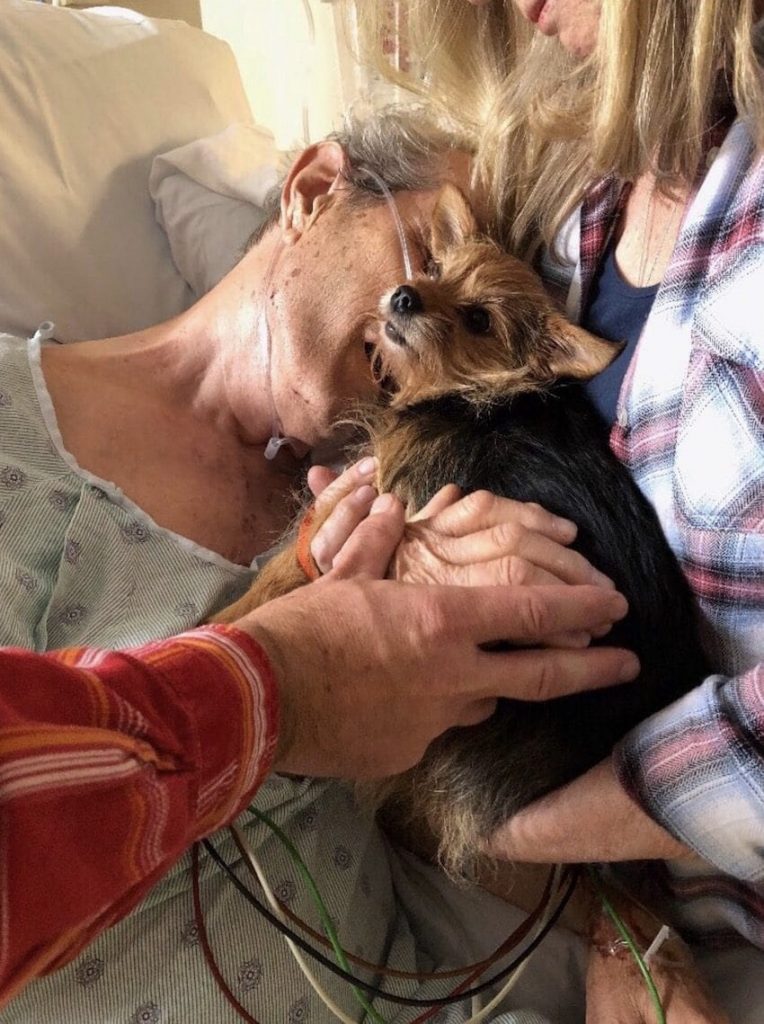