Home
animals
Dog Has Lived 10 Years Of His Life In Shelter, Still Looking For The Right Home

Reagan has been living at the Cattaraugus County SPCA in Olean, New York, since 2006. Reagan is now in his senior years, time is running out for him to find a family of his own. 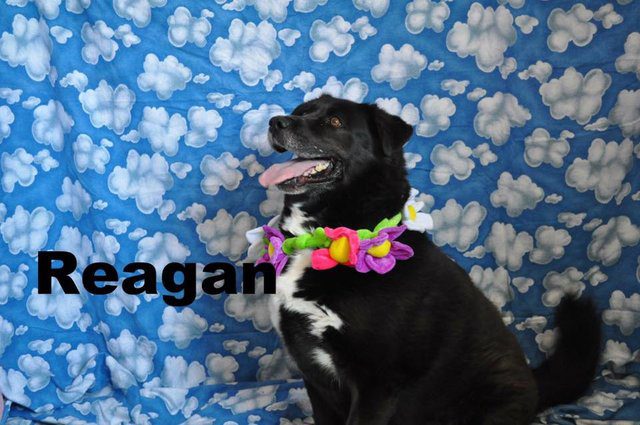 The Lab-husky mix with his beautiful, soft brown eyes came close to finding a forever home twice in his life. Unfortunately, both times hope turned into disappointment when he was quickly returned to the shelter.

“In the past, the shelter had been a little too lenient with adoption,” Megan Mahoney, a longtime volunteer at the Cattaraugus County SPCA said. “We’re being more picky with our criteria so that he doesn’t end up in another situation that’s not going to work for him.” 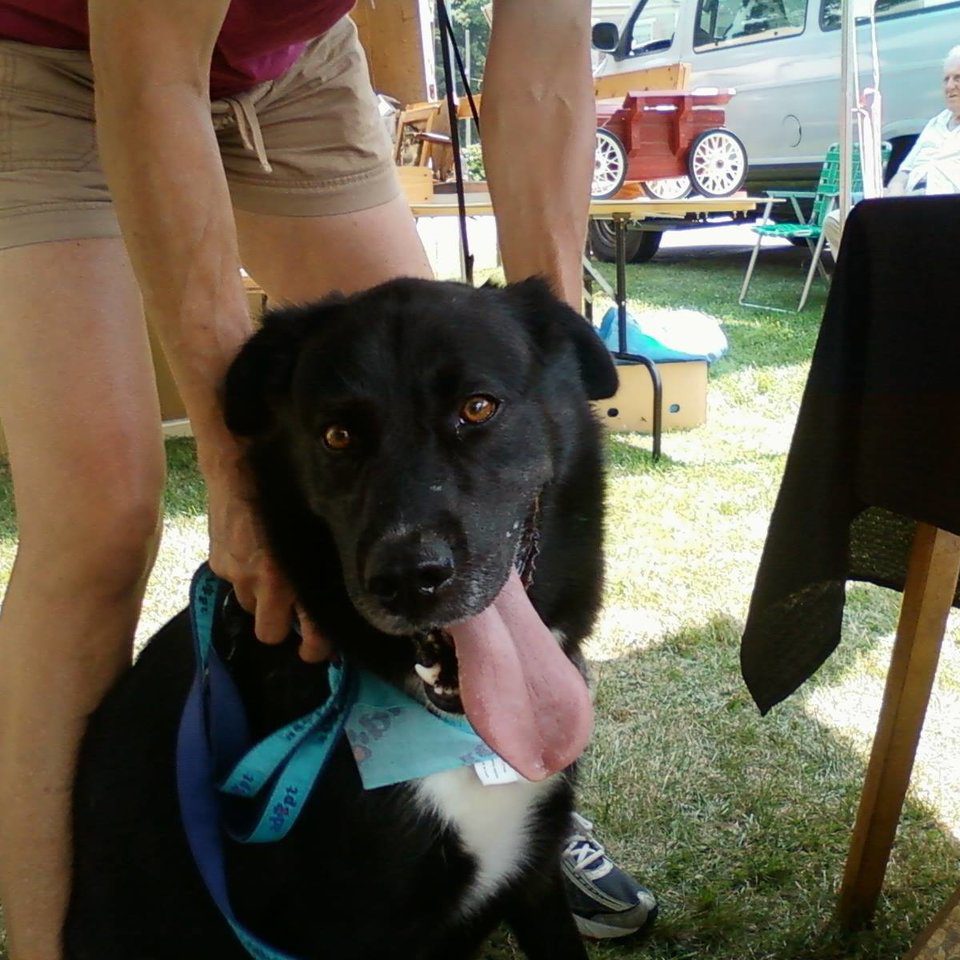 When Reagan was just 1 or 2 years old, he was brought in as a stray. Through the past decade of his life, he has lived in a kennel. He takes full advantage of every opportunity he gets to exercise his adventurous spirit. Volunteers like to take him on long walks in the woods and on trips to nearby Cuba Lake, where he loves to swim. Age hasn’t stopped him from enjoying himself but just slowed him down a little. 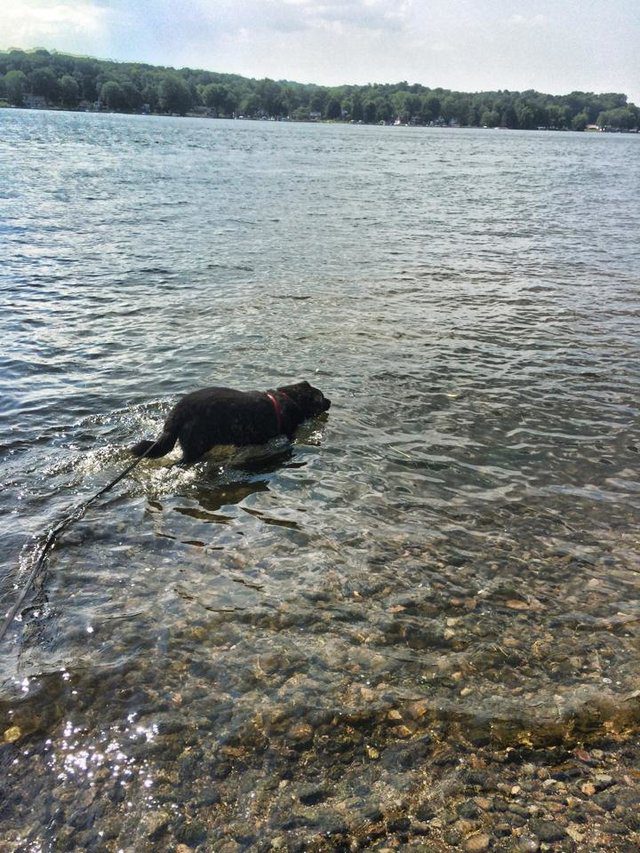 Mahoney and a friend have set up the Facebook page “3,000 Days In a Kennel” for long-term shelter residents. The first animal featured, a senior dog named Happie, found a wonderful forever home with a nudge from social media. “Happie was a sweet dog, he had a handful of behavior issues and was kind of leery of new people. He needed a really specific adopter, and he found one of the best homes on Earth,” Mahoney said. “So then we thought, ‘We’ll try it with Reagan.’” 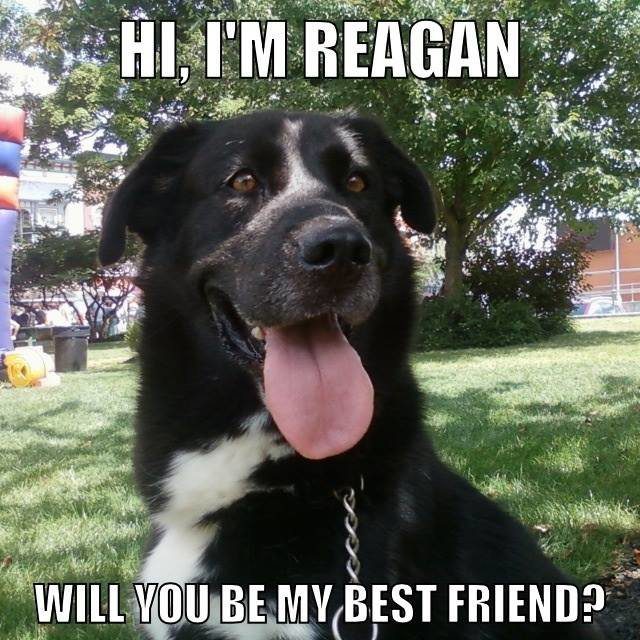 Reagan took over as the featured pup last summer, and despite an uptick in interest, he still hasn’t found the right family to suit his needs. “We’ve gotten a whole lot of people who are interested, but the biggest thing for Reagan is that he has a very high prey drive, so he’s not safe with cats or small animals,” Mahoney explained. “So while we’ve had a lot of interest in him and people have been really really helpful for the most part, he hasn’t yet found that ideal environment.” 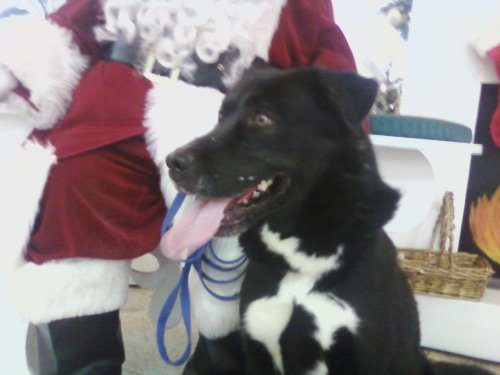 “The first time he was learning clicker training, he thought the ‘click,’ might be coming from a rodent, and he immediately went into hunting mode,” a Facebook post noted. Age-related arthritis will lead him to limp when he tires, but if a woodchuck crosses his path, “the limping stops and a 100 mph chase begins.”

The shelter wants to be sure to get the match right this time so the sweet boy will be able to spend his golden years in a loving home instead of a kennel. They have been open and honest about Reagan’s special quirks and challenges. 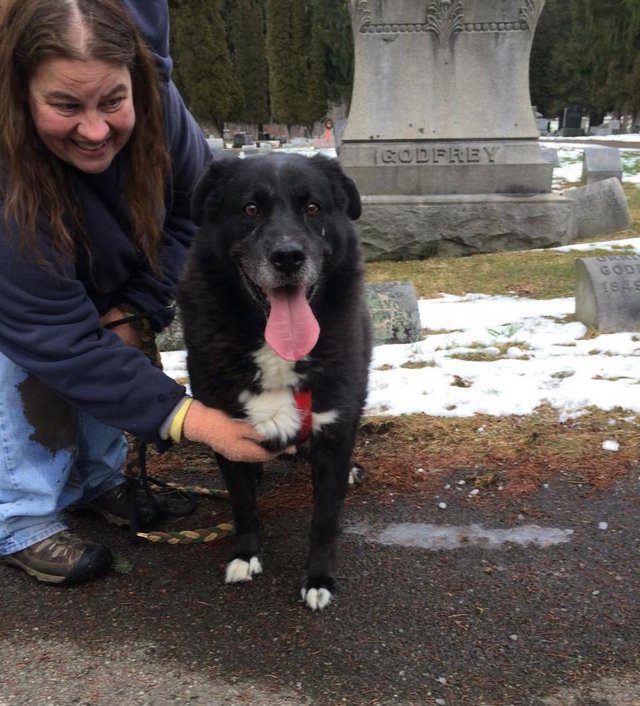 “Although Reagan is an absolute sweetheart, being at a shelter for so many years has encouraged him to develop some ‘unruly’ behaviors,” a Facebook post explained. “These behaviors don’t make Reagan ‘bad,’ or ‘inferior,’ they are simply part of his genetic makeup and environment. He has just as much, if not more, love for his friends and caretakers as any well-trained dog would!” For these reasons, Reagan would do best with adults and as the only pet. 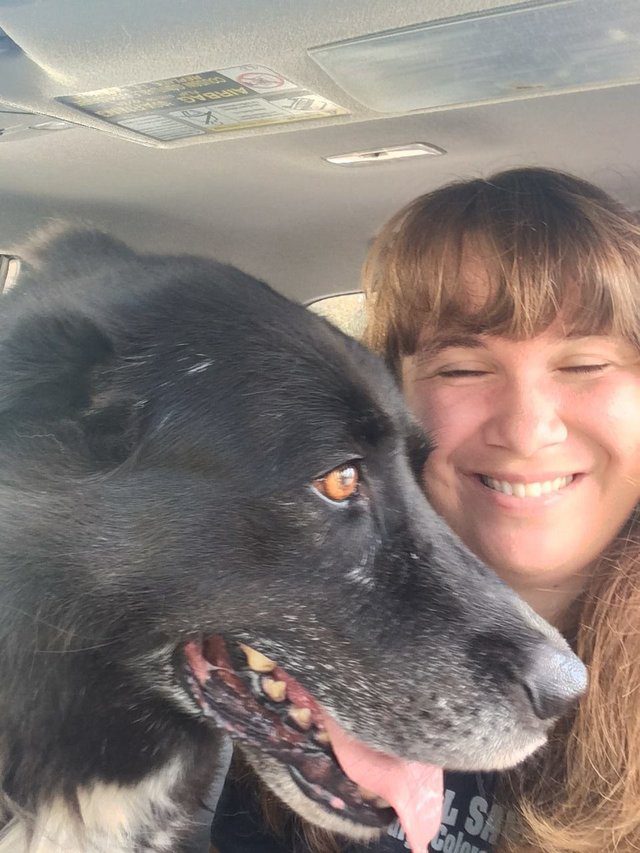 It may take a little time for the right adopter to get to know Reagan fully, but the payoff will be well worth it. “When you first meet him, he’s kind of in his own world, cause he wants to sniff the grass and look around the environment and see if there’s anything he can chase,” Mahoney noted. “Then, when you establish a good relationship, he turns into your best friend.”

Reagan still hasn’t found the right person, but, with any luck, 2018 could be the year the senior pup finally goes home.