Home
animals
Raccoon Rescued After He Was Found ‘Paralyzed’

When a concerned citizen in the town of Gibsons, British Columbia, spotted something in her yard, she could not ignore it. There in her yard, lying curled up and seemingly paralyzed, was a raccoon in distress. 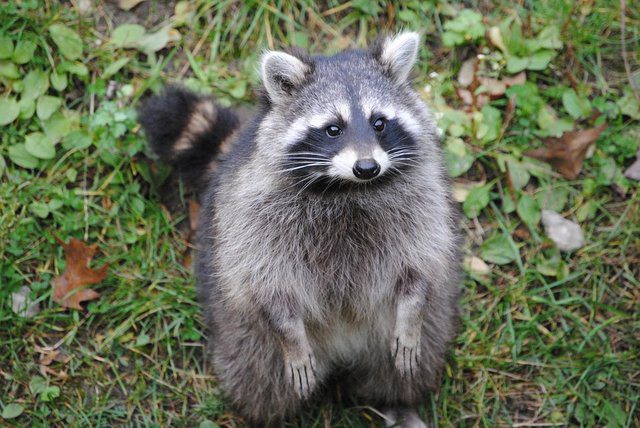 She was afraid the animal had been injured so she called the Gibsons Wildlife Rehabilitation Centre, a rescue facility run by Irene Davy and her husband, Clint. Help was on the way.

“We thought he might’ve been hit by a vehicle,” Irene said. “Clint went to check on him. He found him lying dazed; the raccoon could open its eyes, but he couldn’t move, stand or walk.”

Believing the raccoon suffered a serious spinal injury, Clint transported him to the Sechelt Animal Hospital. After an examination, the vets came to a surprising conclusion: The raccoon wasn’t injured, he was stoned! 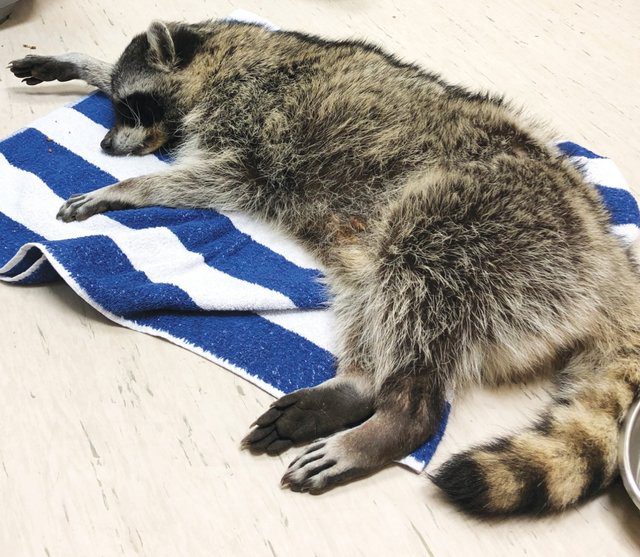 The tests came back positive for marijuana and benzodiazepines, a class of drugs that includes anxiety medications like Xanax.

“He was fine. He was just rather high on drugs,” Irene said. “There’s no way of us knowing how he got ahold of the drugs, but I’ve heard of dogs picking things up while on walks. It could have been a pot cookie or muffin that someone threw out. Who knows?”

The rescue center had never had to deal with a drug-intoxicated wild animal before. Fortunately, the treatment was rather simple.

“All that we could do for the raccoon was bring him back to the center and put him a dark, quiet place. He recovered in about eight hours,” Irene said. “He was fine. He might have been a little hungover, but he was 100 percent better compared to when he first came in.”

The raccoon was ready for release back into the wild that evening. 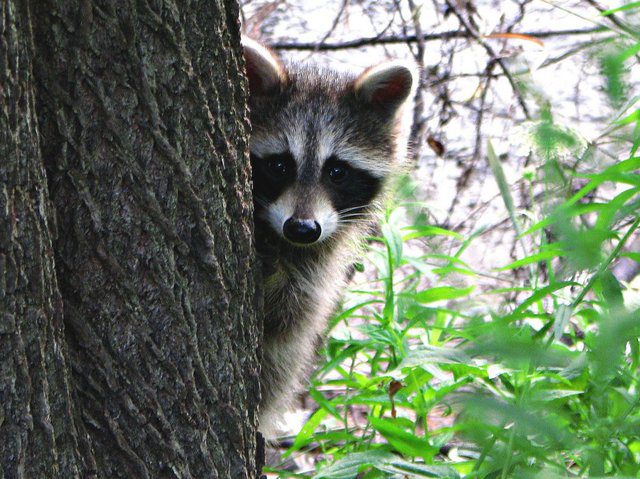 Because of the increasing popularity of edible forms of marijuana, cases of accidental ingestion by pets at home have been on the rise. However, exposure to improperly discarded drugs by wildlife is a danger not often considered. The consequences could be deadly.

“For that raccoon, it’s lucky he ended up in someone’s backyard. Had he wandered onto the highway, he could have been hit by a vehicle. He could have been attacked by a predator. He could have been open to any kind of injury since he was not able to move,” Irene said. “People who care about wildlife, who happen to use drugs, should be careful about how they dispose of them. I know it’s kind of funny to say that you’ve had a raccoon high on marijuana, but in the scheme of things, it’s not funny to think that wildlife could be harmed.”