In this day and age, it still surprising that people still get their dogs from breeders or pet stores instead of shelters.

Adopting a rescue dog is a beautiful thing for many reasons, but mainly because there are thousands of dogs in need of finding their forever homes.

Like all of the other shelter dogs, he is looking for a forever home. In the meantime, the team at the shelter are doing everything they can to keep him happy and healthy. That includes providing him with his bed of choice, a cardboard box. 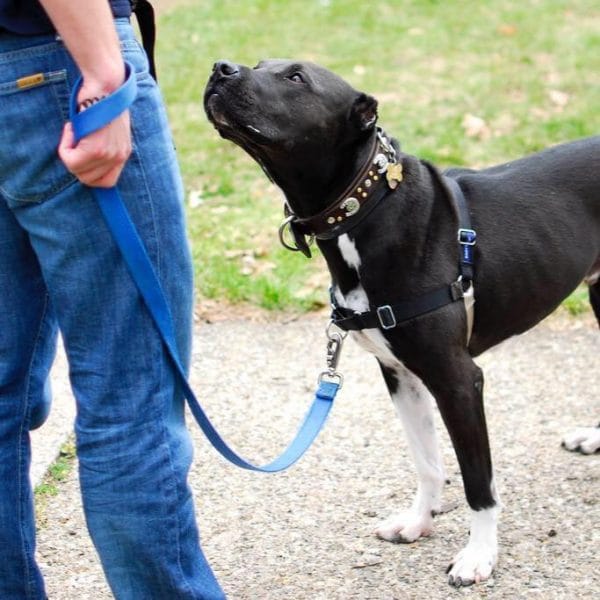 Captai’s adorable photo of him sleeping in a cardboard box has gone viral.

Kristina Rinaldi, the Executive Director at Detroit Dog Rescue took the opportunity to spread an important message about rescue dogs. 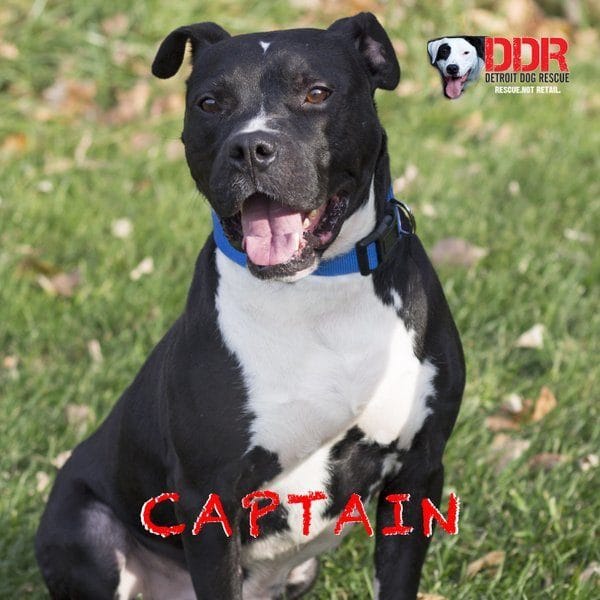 We can’t fix that they were dumped, they were discarded, they were mistreated, and they mistrusted at one point in their life. We can’t fix the nights they were left in the rain, the times they had to find refuge and sleep on cold concrete, and they will probably never forget what it felt like to be hungry so many nights in a row 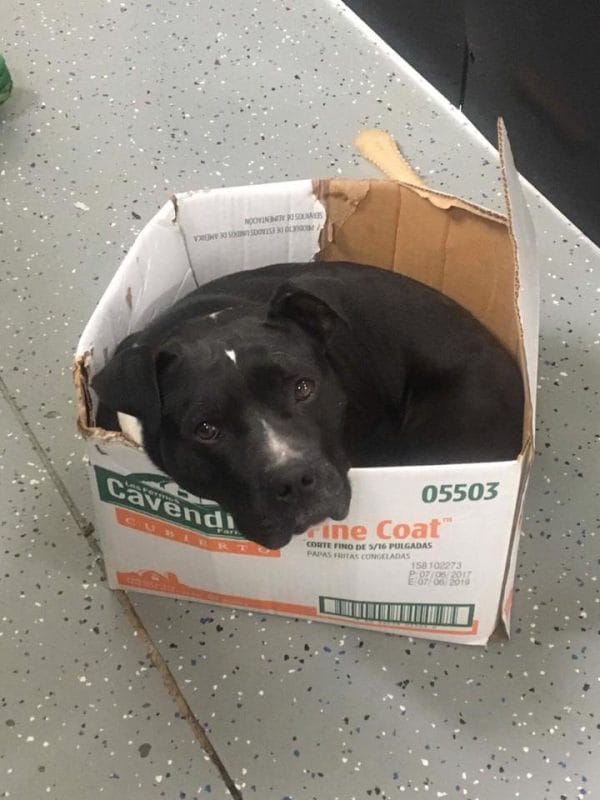 We can’t make them forget the time they were hit, kicked, shot, burned, or thrown out of a window. We can’t take away the time when the only warm bed they had….was a discarded cardboard box. 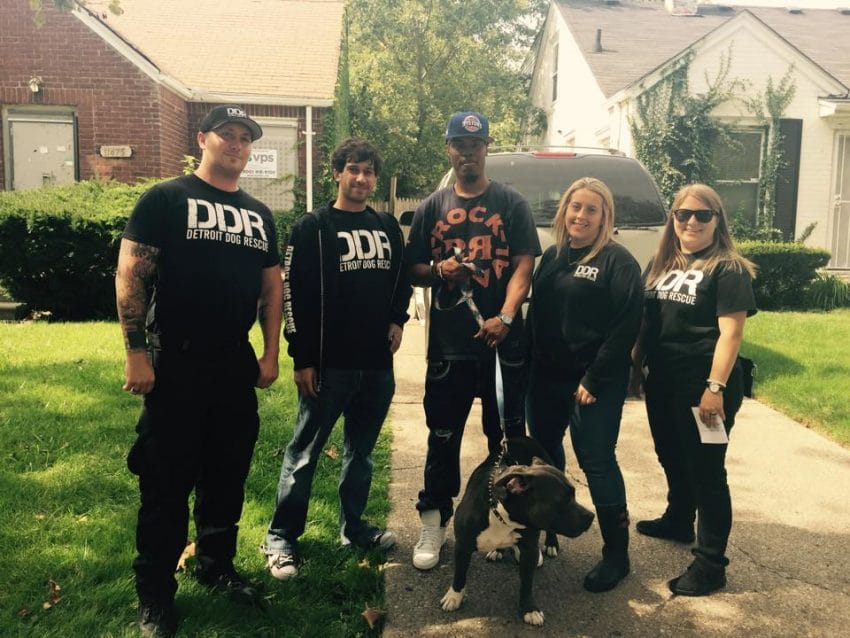 So, you’re right when you tell me that I can’t change their past. I can’t erase all of those memories, but as a team at Detroit Dog Rescue, we can give them a future. We can love them, we can teach them, we can put processes in place to protect them, we can advocate for them, we can watch them grow. We can use positive reinforcement, pride ourselves on patience, and guide them to trust again. 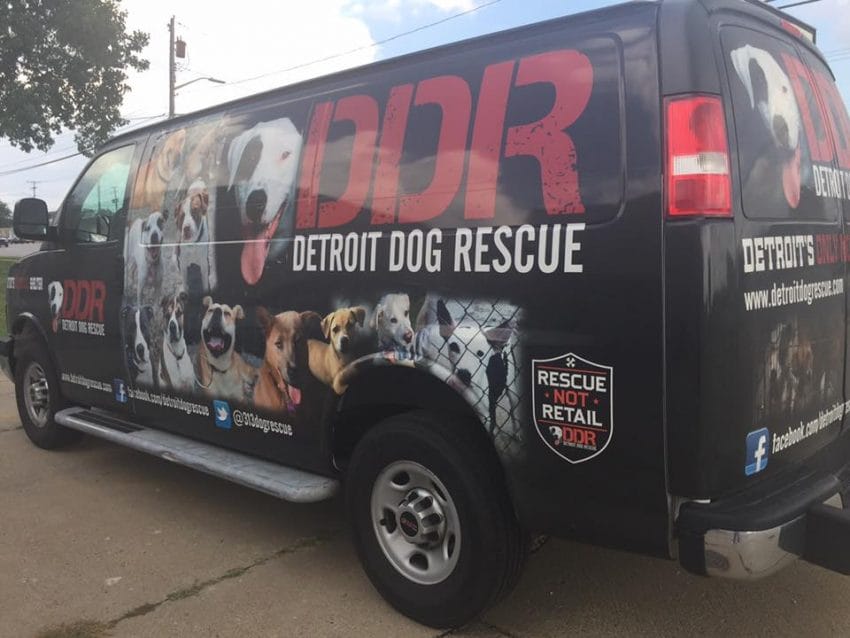 We won’t make them a number, we won’t start with a time limit, we will keep them safe and cater to their needs….even if it means providing them with endless cardboard boxes to feel safe. We love you and your cardboard boxes, Captain.” 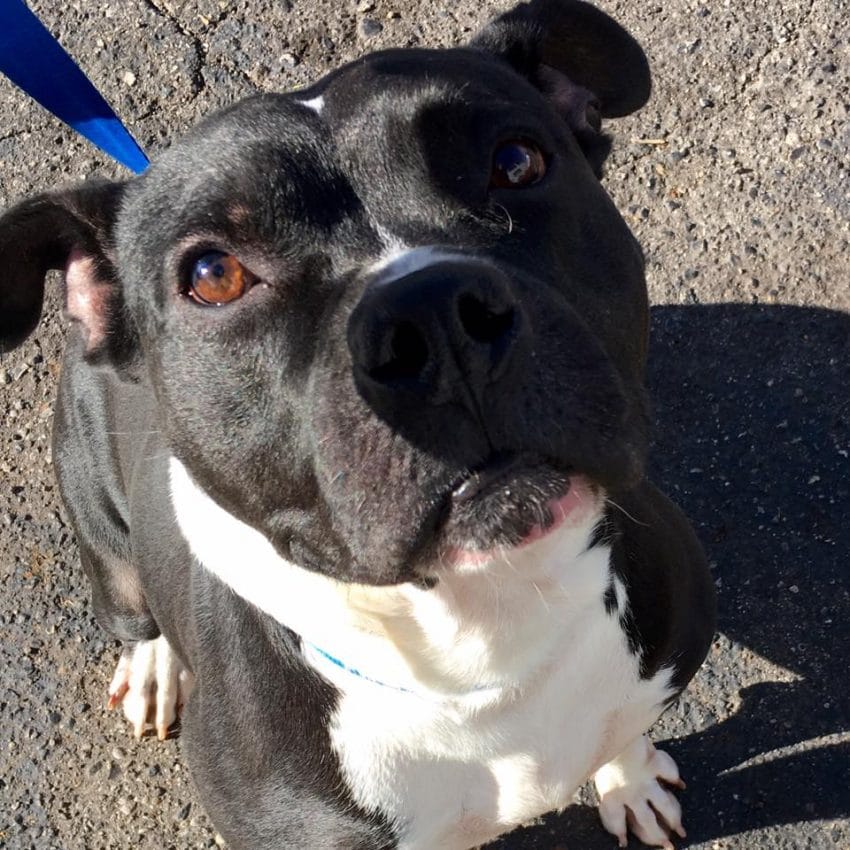 According to the Detroit Dog Rescue website, Captain is 2-years-old, loves to catch treats in the air, and knows basic commands.

Captain is a little scared of men and would prefer a home with a female owner. So if you or anyone you know is interested in rescuing an adorable dog in the Detroit area, check out Captain. 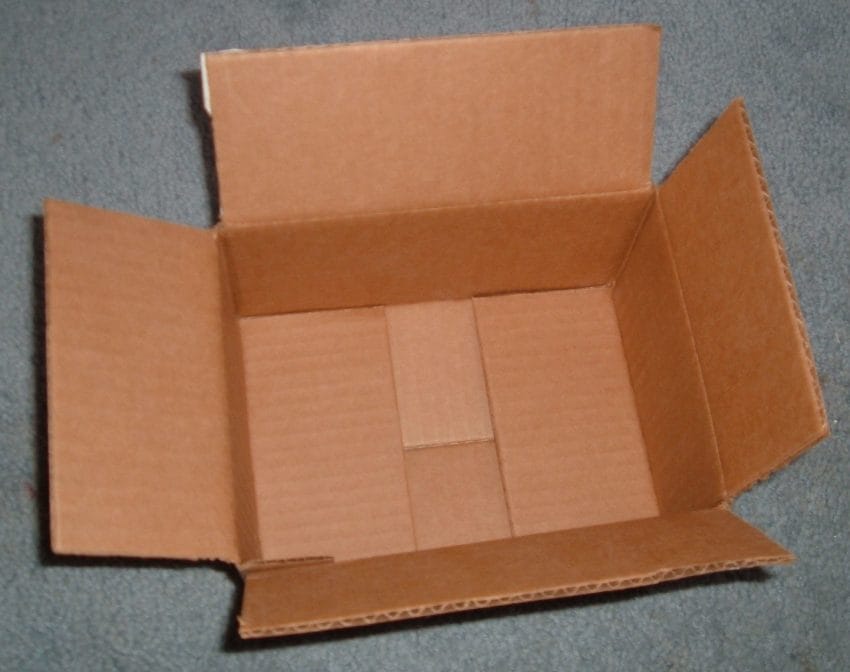