Home
animals
Woman Receives Kitten From This Stray Cat, Then She Takes A Closer Look…

Jamie noticed a beautiful homeless cat roaming her neighborhood and knew she had to help. She would leave food out for the kitty, and it would return day after day for food again.

It wasn’t long beforethe two formed quite the bond. One day, Jamie’s new animal friend brought her something that showed just how much she trusted her… 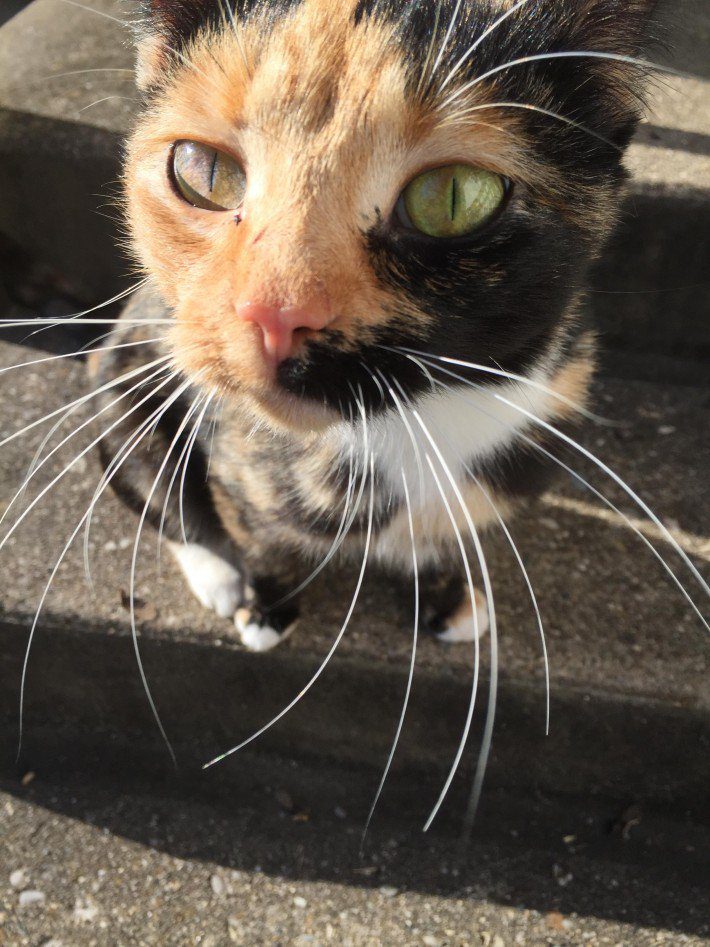 When the cat showed up recently, Jamie saw that she wasn’t alone… 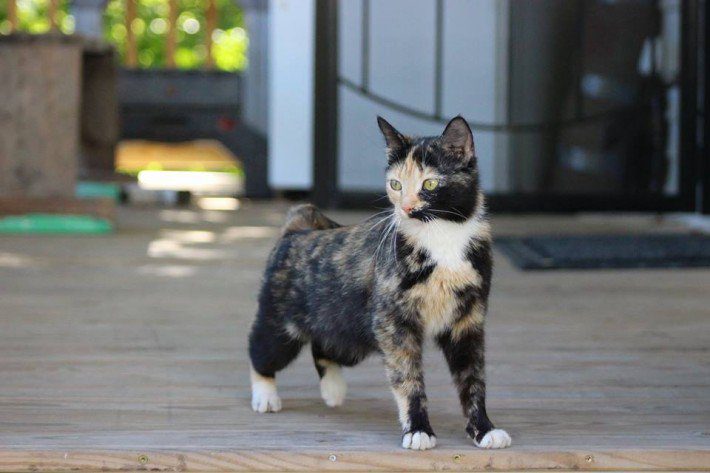 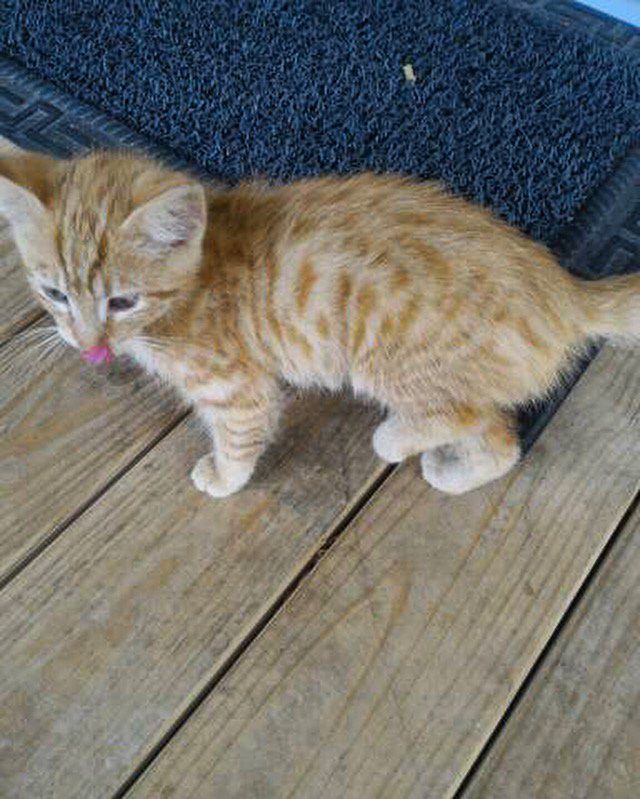 The kitten, whom Jamie named Milo, had an injured leg. 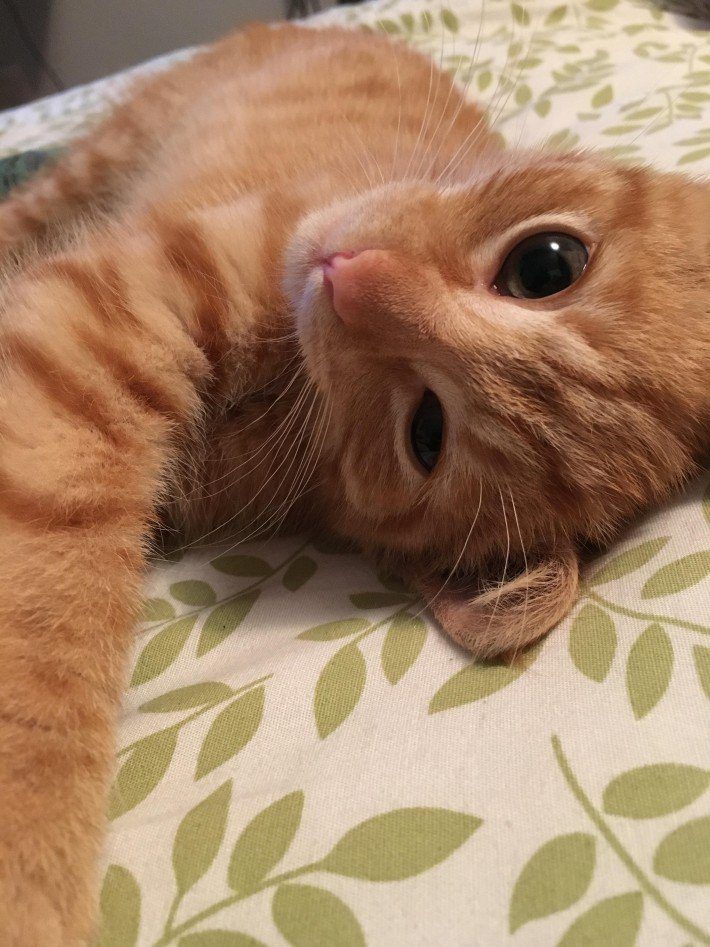 A trip to the vet told Jamie that her newly adopted Milo was suffering from a broken fibula and tibia, and he would need a cast for at least three weeks. 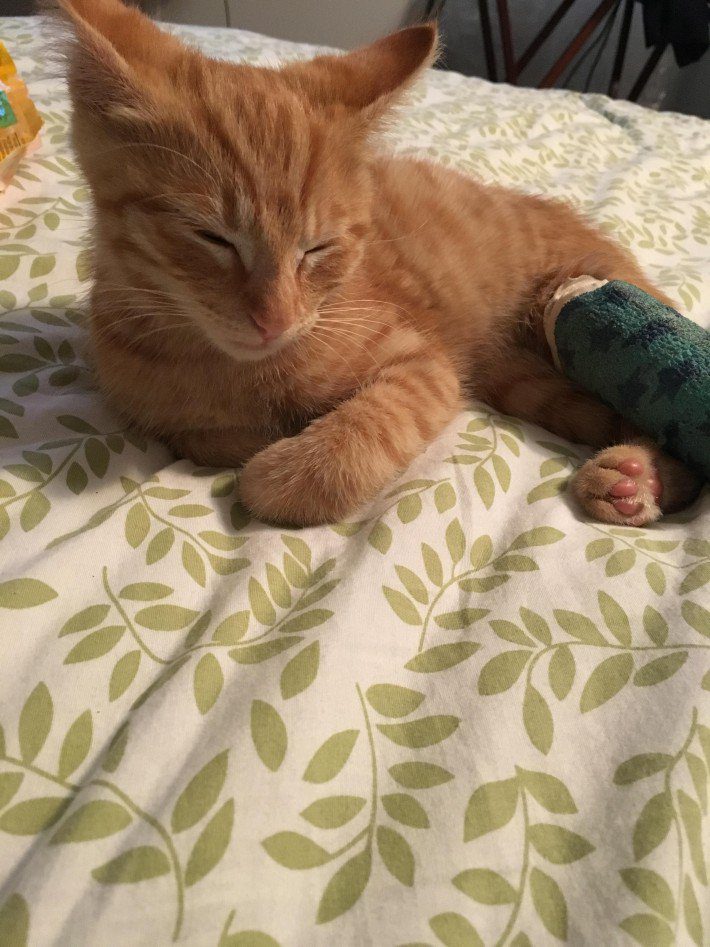 Milo was quite the little trooper, he trusted Jamie to help him because his mom did, too. 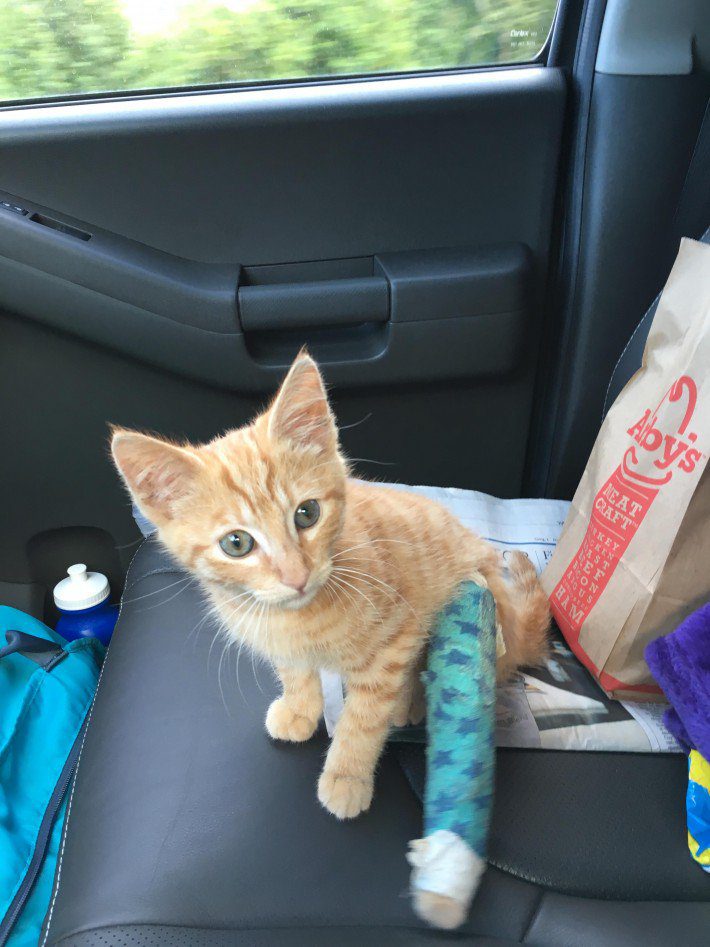 Now, Milo is inseparable from his new owners. 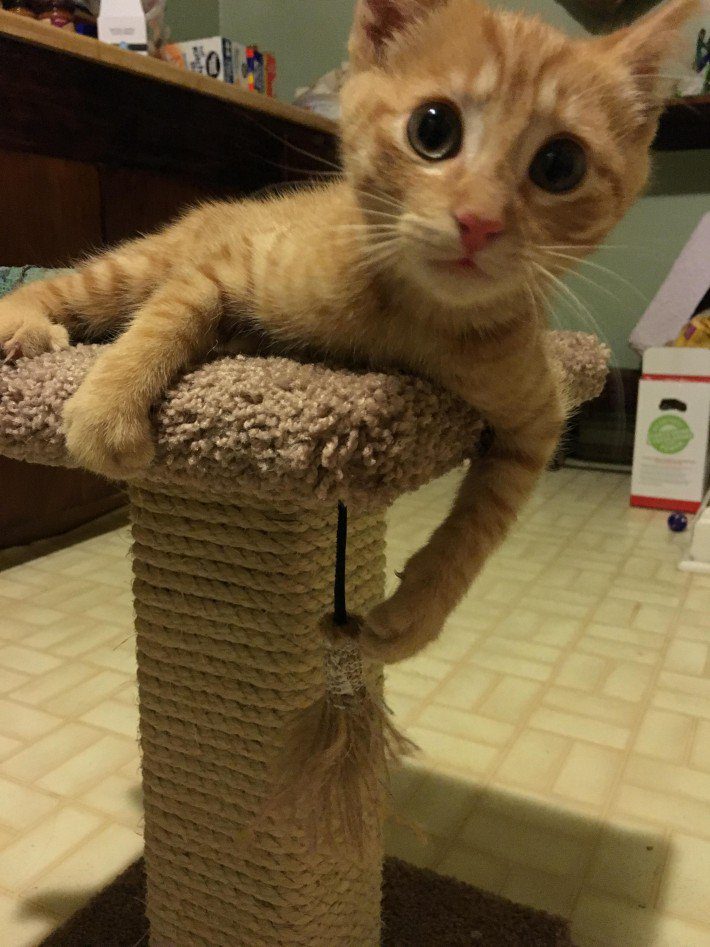 His mom stops by to check in from time to time, but prefers to do her own thing outdoors. “I think she’s just so used to being outside,” says Jamie. 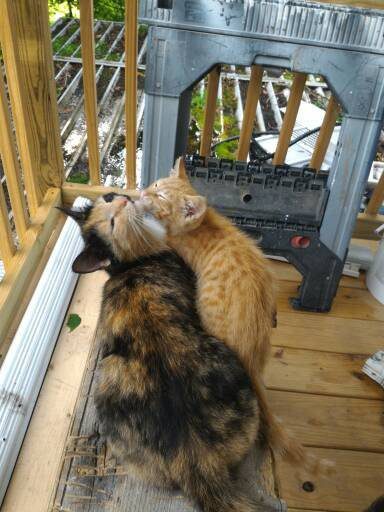 “Milo was the best thing that’s happened to me in a long time,” said Jamie. 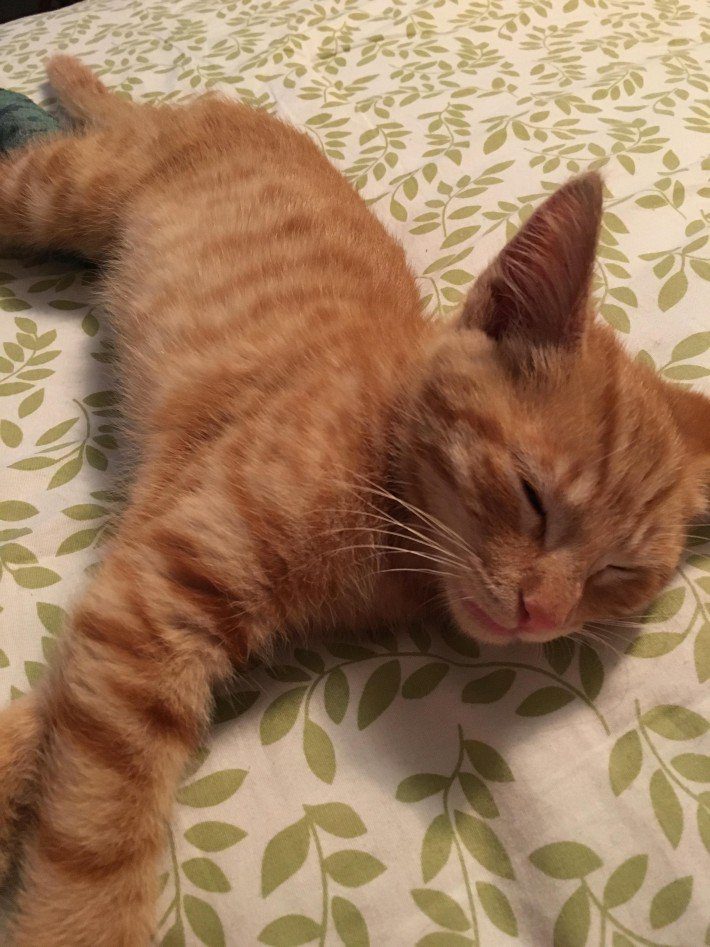 Milo’s mom just knew her baby needed help and she knew exactly where he would be able to find it.