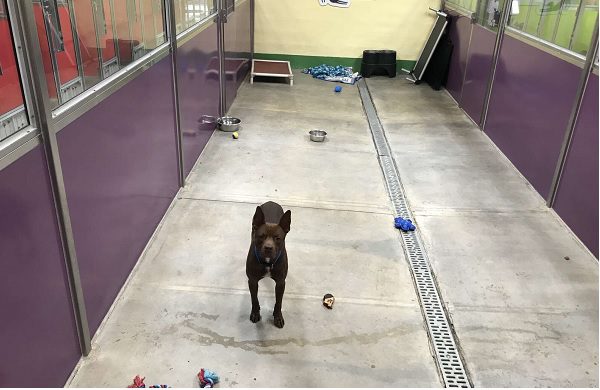 When Kansas City shelter, Wayside Waifs began organizing their fall adoption event they couldn’t have possibly imagined the sort of support they would receive. The event yielded such an amazing turnout that it lasted over 19 hours!

A ton of people came out to support the shelter and by the end of the event, the shelter saw 203 of their cats, dogs, and guinea pigs all rehomed, except for one.

His name was Kenny and at the end of the event, he was left all alone. Not adopted… still waiting. 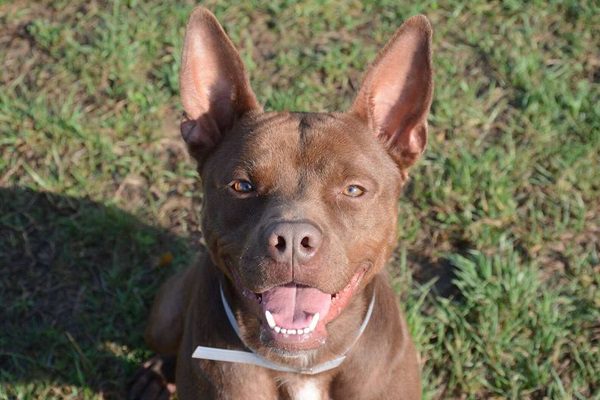 Kenny was transferred to Wayside Waifs from the Louisiana SPCA because of overcrowding, and his new shelter friends don’t know much about his past — which is sort of fitting.

Described by staff as a ‘fun, friendly and happy dog who is definitely a people dog’, it’s a wonder as to why he’s the only one who somehow got overlooked.

“Kenny is a fun, friendly, and happy dog,” Casey Waugh, communications and annual giving manager at Wayside Waifs, told us. “He’s definitely a people dog! Yesterday a volunteer took him on a field trip. The volunteer described him as ‘a dream.’ They went to get ice cream, they visited a nearby park/lake where Kenny waded in the water, then they stopped by a local pet store where he became friends with everyone who worked there.” 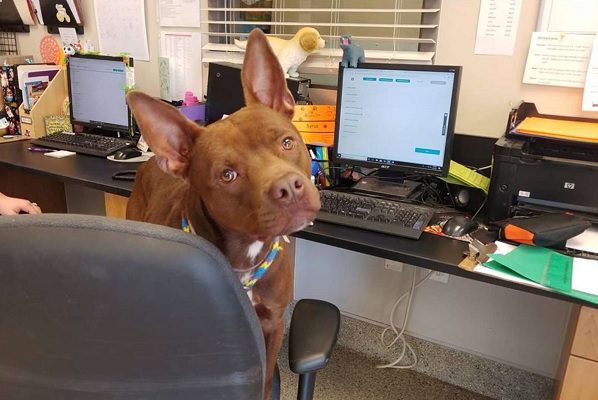 As far as dogs go, Kenny is a great one! Jovial and playful. So the shelter decided to put up some information about Kenny and see if anyone was interested!

However, Kenny didn’t have to wait much longer. After the news got out about his story, a loving family came forward to offer Kenny the forever home he well and truly deserves. 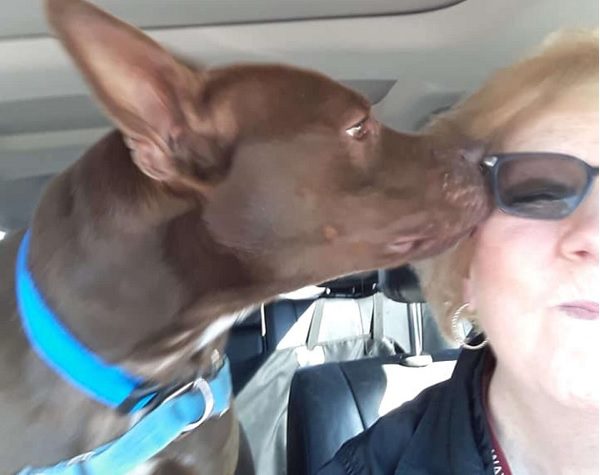 And although the shelter staff was very sad to see him go, they’re happy it is to a loving home, and so are we! 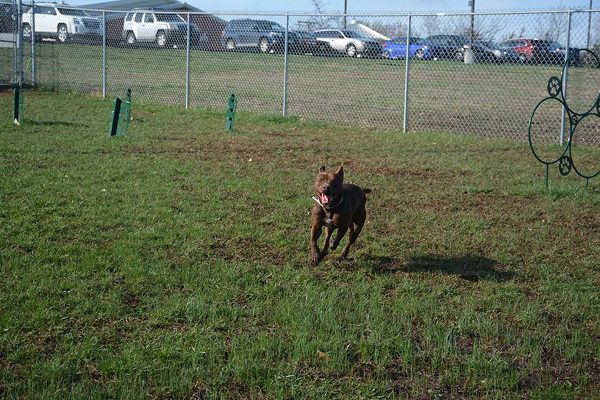 We wish Kenny and the 203 other animals all the best in their new forever homes! Who doesn’t love a happy ending?