The Summit County Animal Control shelter held an adoptathon in conjunction with national “Clear the Shelter” day. They were lucky enough to adopt out over 100 animals over the course of the day.  Potential adopters started lining up as early as 6:30 in the morning. There were technically still a few dogs on stray hold after the event, but the adoption floor itself was completely EMPTY! 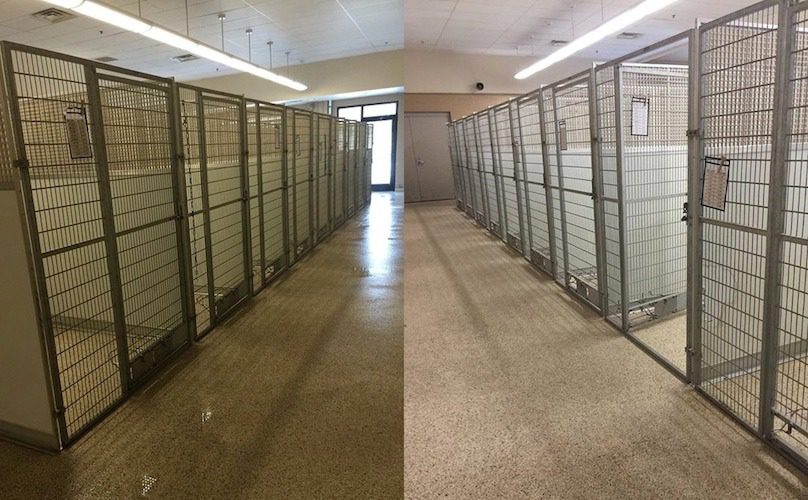 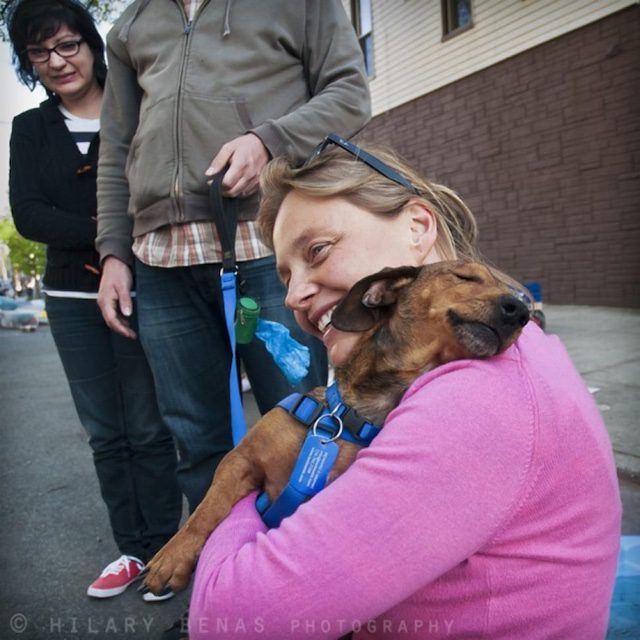 How’d they do it? According to a representative at the shelter:

“It was really a collaborative effort between amazing staff and volunteers. To ensure [the event’s] success, many deeply involved volunteers – there’s a hospital nearby and we have several nurses who are, in my words, true rescue warriors – worked with potential adopters & animals the week prior to help ensure good matches were made. We also had nine adoptions the week before which happened because those adopters didn’t want to miss out on “their” dog and several were transferred to local rescues.” 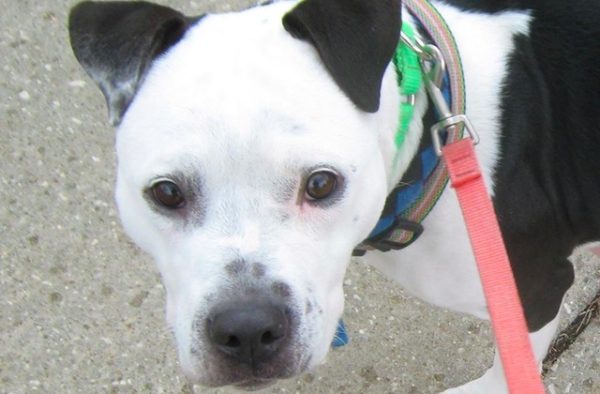 All adoption fees were drastically reduced that day and all dogs and cats were fully vetted prior to the event.  All were spayed and neutered. To avoid attracting potentially dangerous adopters, the Friends of Summit County Animal Control Facebook page decided not to promote the adoptathon.  Only posters for the event were distributed throughout the community. And to top it off, an anonymous elderly couple made a donation to the shelter to sponsor the first 50 adopted pets. 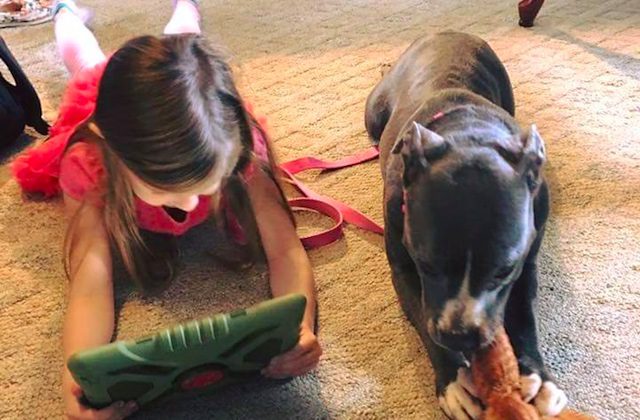 Although around 10% of dogs may eventually end up back at the shelter, it was still a rousing success!