While a canine police officer in Mexico was searching a recent mail delivery for suspicious materials last week, he sniffed out a large plastic container and ended up saving a life in the process. 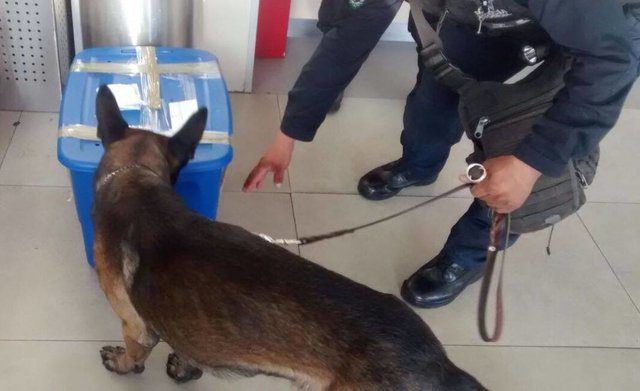 Police officers opened the box to find a Bengal tiger cub peering up at them from a bed of shredded newspaper. They had to cut through the duct tape that sealed the box shut.

It was obvious the 2-month-old tiger had been sedated for transit. While his only form of ventilation was a few small holes on the side of the container, with no food or water.

“[The animal] was intended to be illegally transferred under these poor conditions,” police said on Facebook. “This is an endangered species, due to illegal hunting for their skin. We protect life in all its manifestations.” 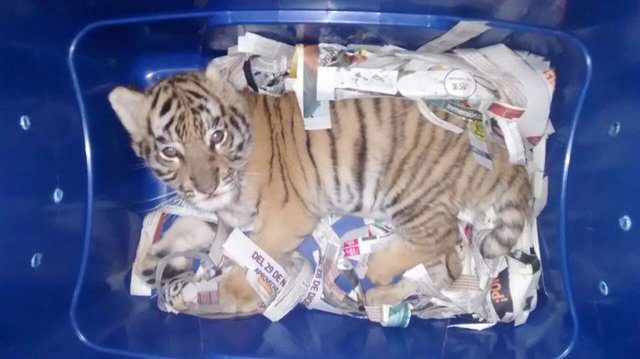 The tiger was intended to be mailed across Mexico from the western state of Jalisco to the central state of Queretaro, according to the police.  Investigators said the ownership papers found with the tiger were in order, but the way he was transported via express mail is a clear form of animal mistreatment.

The tiger is being treated for dehydration at the Wildlife Rescue Directorate of the Municipality of Tlajomulco de Zuniga. Despite being underweight, officials said, the cub appears to be fairly healthy.

Chief Executive Officer for Born Free USA, Prashant Khetan, said the manner the cub was transported in is worse than usual shipping methods for big cats within the wildlife trade. Typically, they are shipped in a large metal or wooden crates. 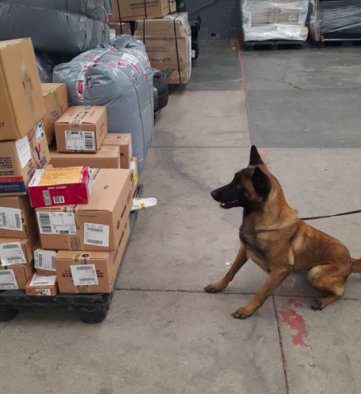 “I’m having a hard time understanding how they thought their plan would work out,” Khetan said. “Selling an animal, taping them into a box and sedating them with no food was not a well-thought-out idea, which makes me think this necessarily isn’t someone part of an experienced criminal enterprise.”

Khetan said it’s likely the cub could have been intended as a pet or be featured in an animal attraction. In Mexico, some resorts have employees walk sedated animals around for guests to pet and photograph, Khetan added.

There are a number of people who breed tigers within the U.S. and Mexico, so it is likely that the cub was bred within North or Central America, and not shipped in from Asia. Many are bought as pets, and once they grow too large, they are sold to a roadside zoo or confined to a crate. 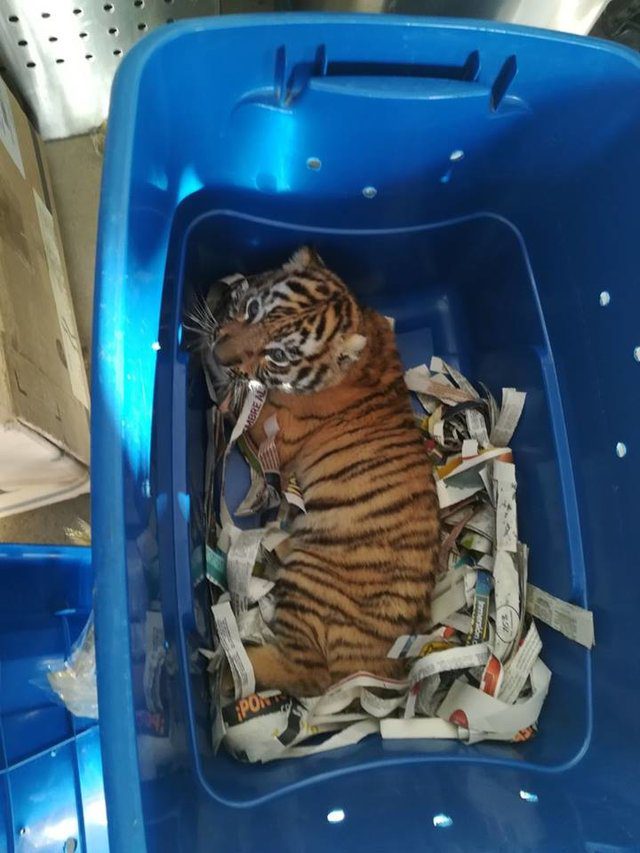 The office of the Federal Attorney for Environmental Protection is investigating the situation while the cub recovers. Officials have not yet announced where he will end up, but Khetan hopes the young tiger will be transferred to a wildlife sanctuary.

“The cub has already been taken from its mother,” Khetan said. “In this situation, life at a sanctuary would be the best end result.”