This is the beautiful moment Jorge the dog is reunited with his owner after three years of being lost.

Giorgi Bereziani, 62, lost his beloved pet in 2015. He combed the streets of Georgia’s capital Tbilisi for three years and put up ads appealing for any help.

After several false leads, Giorgi got a telephone call earlier this month from a worker in the Opera and Ballet Theatre of Tbilisi who had spotted a dog matching Jorge’s description wandering around nearby on the city’s Rustaveli Avenue. 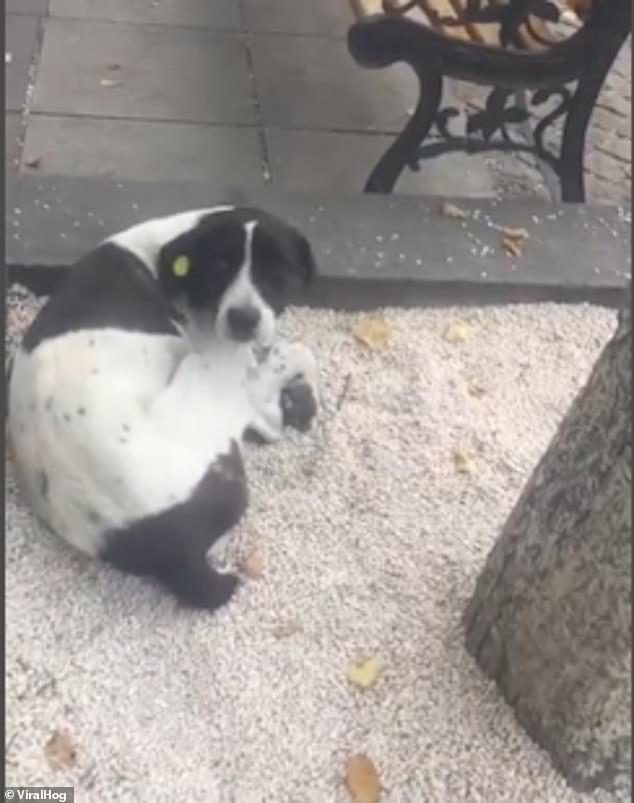 Giorgi rushed to the area and filmed the moment he found Jorge curled up under a tree and called his name.

In the video, not only does the dog respond to Giorgi’s call, but it also recognizes him and begins whelping uncontrollably.

Sniffing at the owner, Georgi’s dog throws his front paws at him and begins to whimper, as if in disbelief. 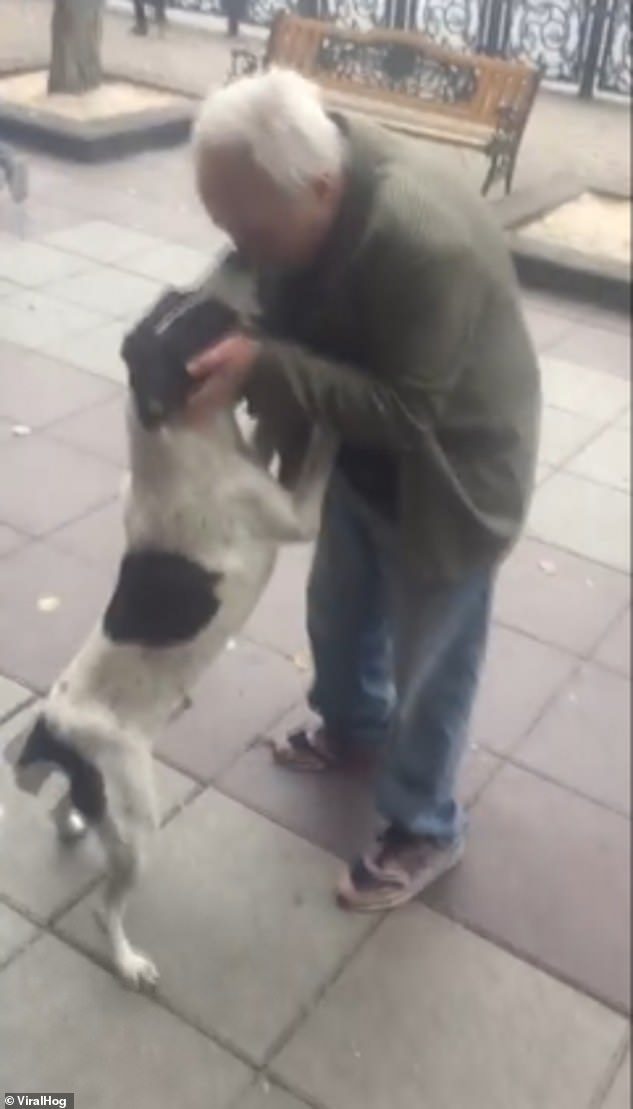 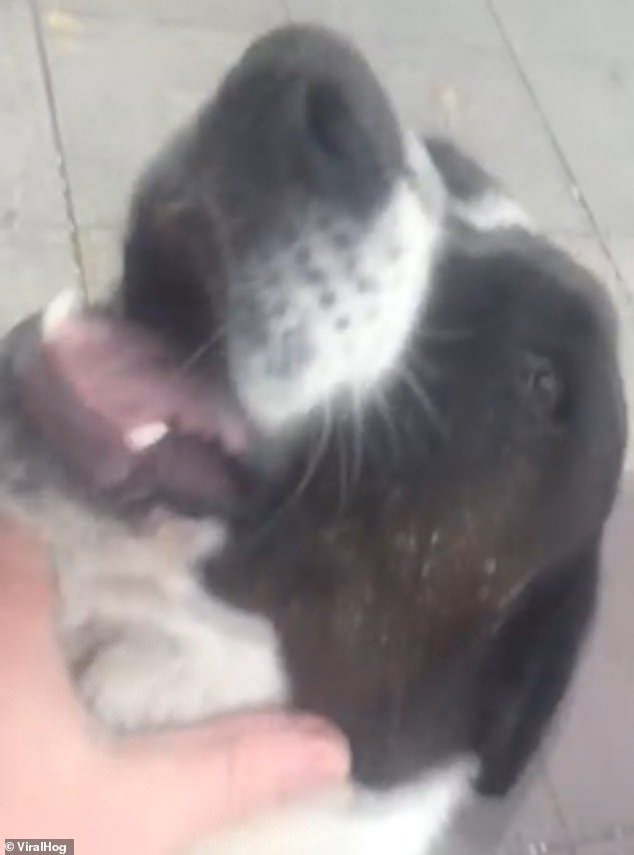 The pair then takes a ride home where Jorge is re-introduced to more family members who are beside themselves with joy as the dog jumps all over them.

The lovely scenes occurred on October 7, 2018, in Georgia and have warmed hearts online.

It is unclear where the dog was for the past three years, but the yellow tag on the dog’s ear, which can be seen in the video, means that the dog was taken from the streets by animal control workers at some point, but it was considered harmless to society, so was vaccinated, neutered and released.

C Doolen commented on YouTube: ‘I cried as the dog did…wow…. thank you…. please let them stay safe but.’

Georgia, and in particular its capital, has a high number of stray dogs with reports that there are over 50,000 roaming the streets.