Aan, a wild orangutan, was discovered five years ago clinging to a tree on a palm oil plantation on the island of Borneo. Rescuers hope that experience has become a dim memory for her because it was nothing short of traumatic. 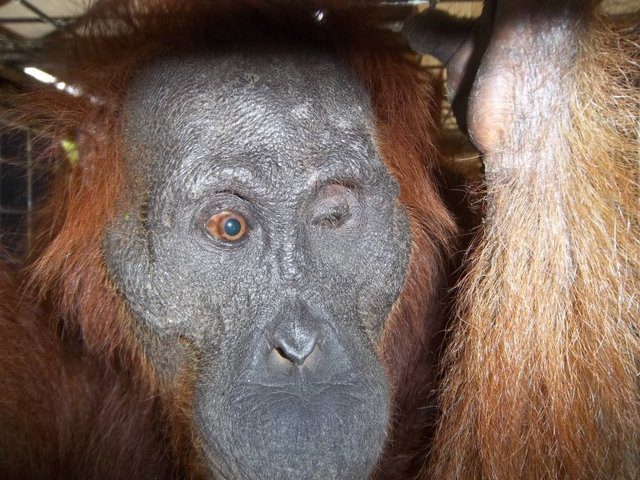 She was found injured when rescuers discovered that she had been wandering the plantation for about a month. She was disoriented by the lack of natural jungle habitat where orangutans thrive.

When rescuers discovered what was inside her body, they sent a clear message about the conflict between the people on the plantation and the wild animals in the forests surrounding it. 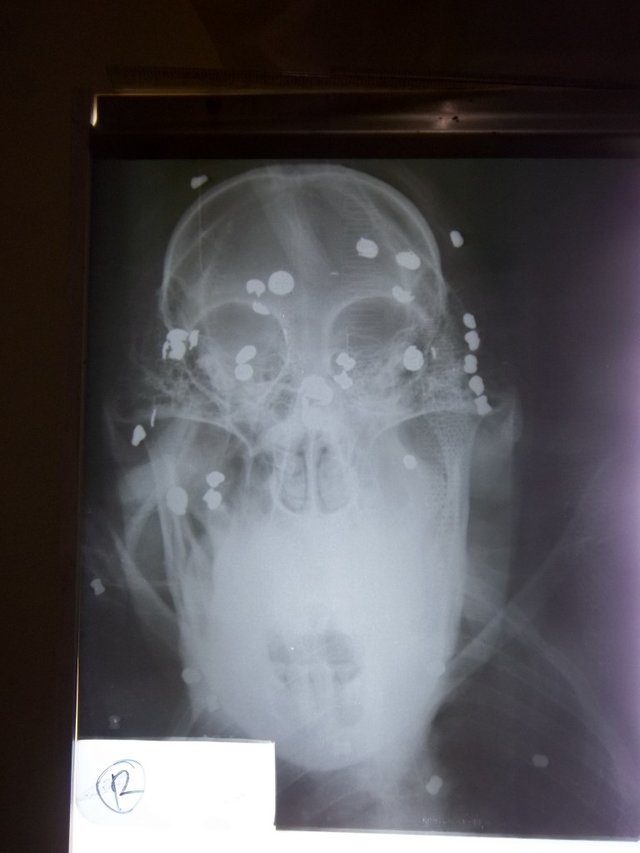 Aan had been shot over 100 times by an air rifle. The pellets that struck her face caused her blindness. Aan was given a special surgery to see if her sight would return, but her optic nerve was too damaged for her to ever see enough to survive in the wild on her own.

“We knew it was a possibility, but we were hoping it wasn’t the case,” Claudia Hartley, the surgeon who tried to save Aan’s sight, said. “Emotionally, it was hard. It would have been a dream to release her.”

The people at the Orangutan Foundation’s veterinary clinic gave Aan lifelong sanctuary, which means they could be caring for her for another two decades. 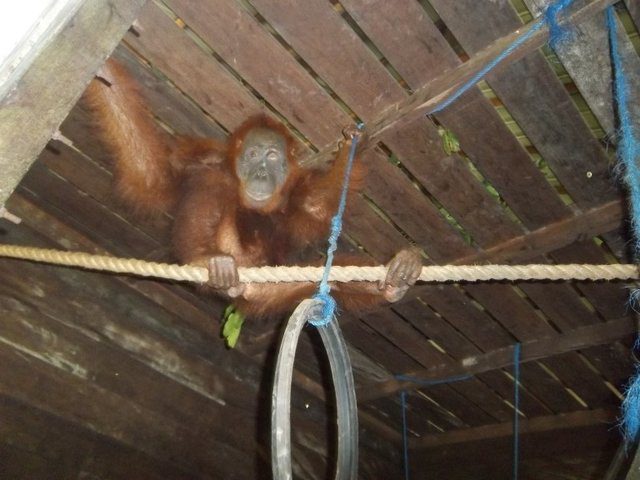 Though Aan will never fully recover from the trauma in her life, people are hopeful that her story can have an impact on how people perceive orangutans and their plight.

“Rescuing one orangutan is not going to change the world,” Hartley said, “but telling people about Aan and how her habitat was destroyed by palm oil plantations might make a difference.” 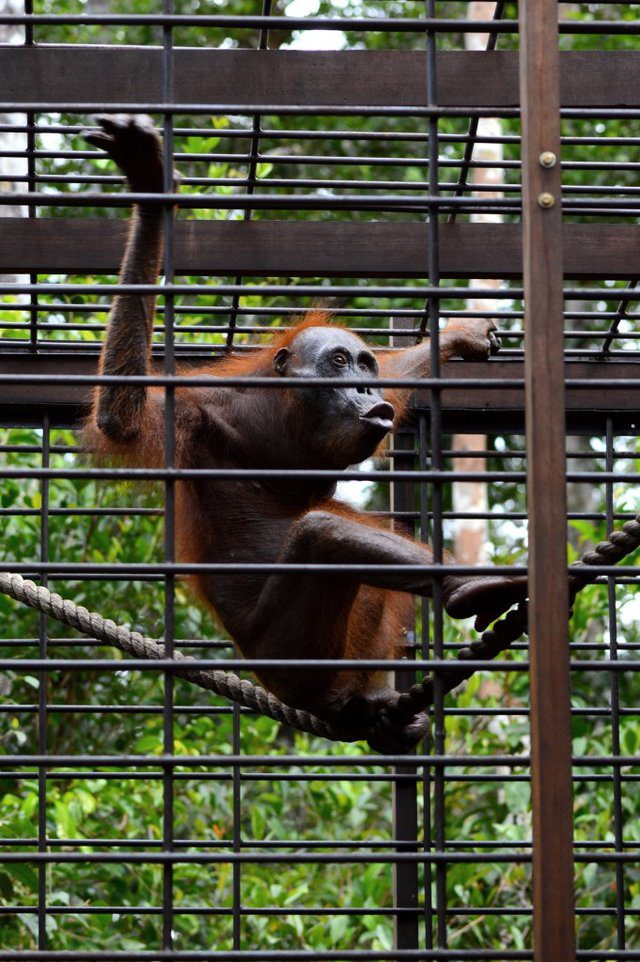