Sometimes it can be tough to follow your conscience, especially when it conflicts with your job. Most days at the office do not involve moral dilemmas, however, once in a while, a situation arises that you just have to listen to your gut.

You want to be able to sleep at night knowing that you have done the right thing, but if you refuse to do something, you can lose your job.

That is the position conservation officer Bryce Casavant found himself in when he received a call about a pair of wild bear cubs. He was ordered to put them down, but once he saw them, he had second thoughts. 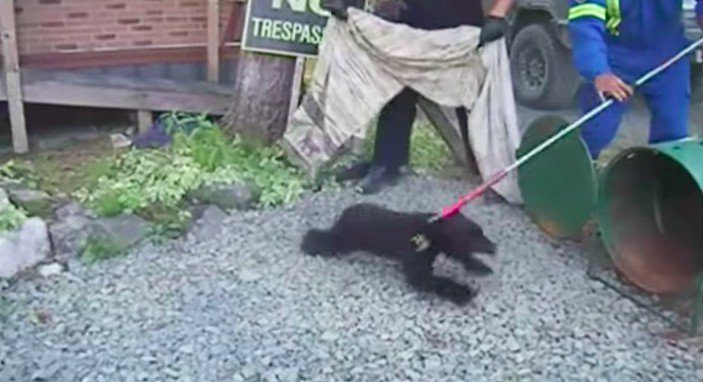 When the officer saw them, he knew he could not go through with it. He was stuck between a rock and a hard place because his boss was telling him that he had to put down the bears, but his heart wouldn’t let him do it.

Officer Casavant believed that killing the helpless bear cubs would have been cruel and unnecessary. He refused, but he knew that he would potentially have to pay a major price for this refusal to follow orders. 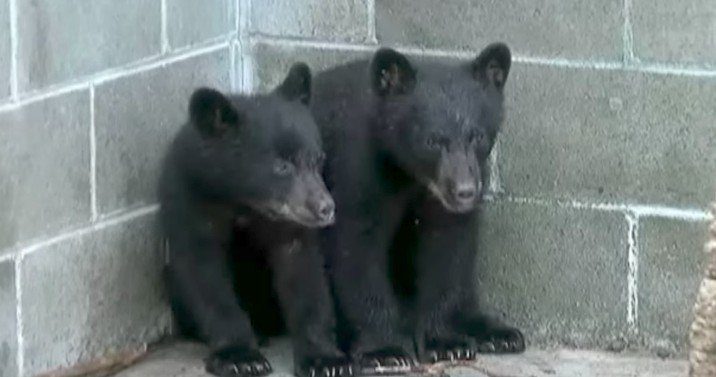 The result of his “disobedience,” was the bear cubs were tranquilized and taken into the custody of a rehabilitation facility. At that point, Officer Casavant was promptly suspended without pay. He knew this would happen, but he felt he needed to save the bears. 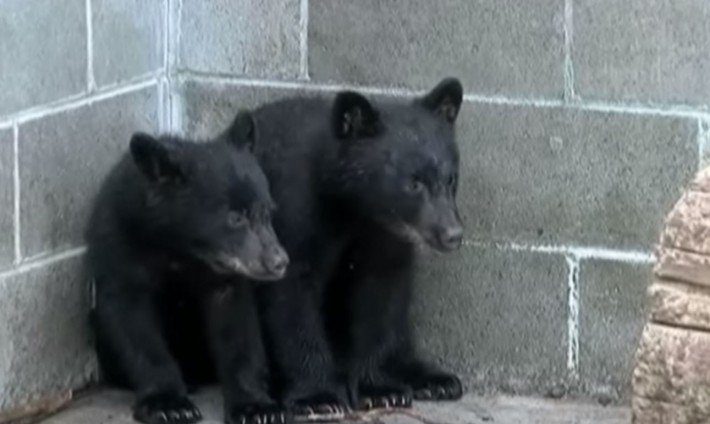 Officer Casavant didn’t think that his story would get as much attention as it did and not long after the event, a petition began circulating to get him back on the job.

He was hailed as a hero and his allies refused to let him get punished for doing the right thing. He received quite the surprise when he learned that his story was going viral! He couldn’t believe so many people cared. 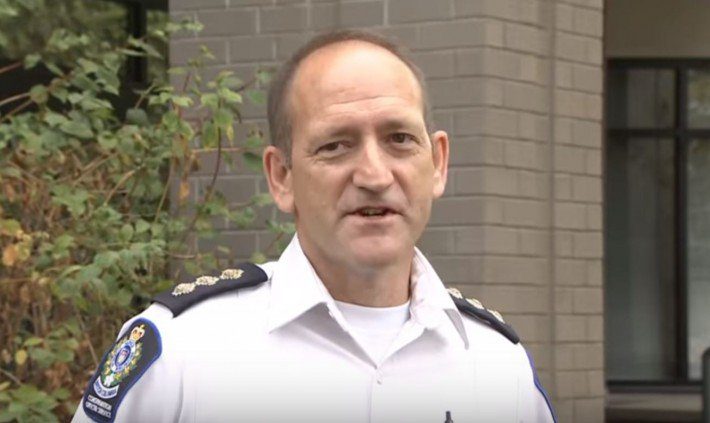 Sadly, the story of these bear cubs is all too common. Bear cubs that show up in populated areas are often put down in order to prevent any sort of wild animal attacks. 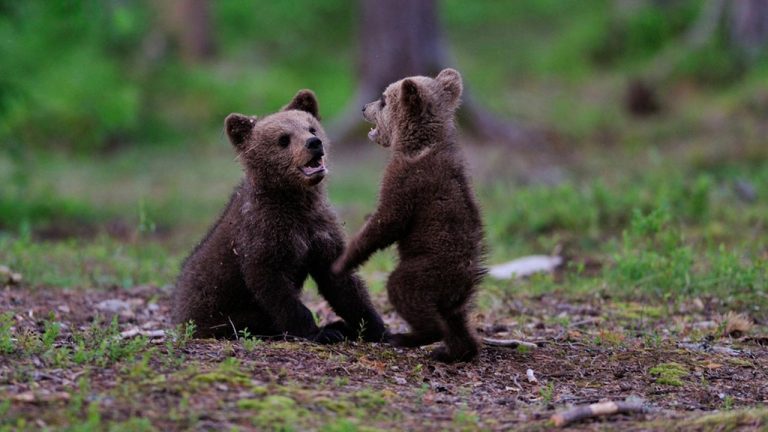 There’s no denying that the baby bears are absolutely adorable, but just because they are cute and cuddly, doesn’t make them any less dangerous. That’s because baby bears alone, usually mean a mama bear is somewhere looking out for her cubs! 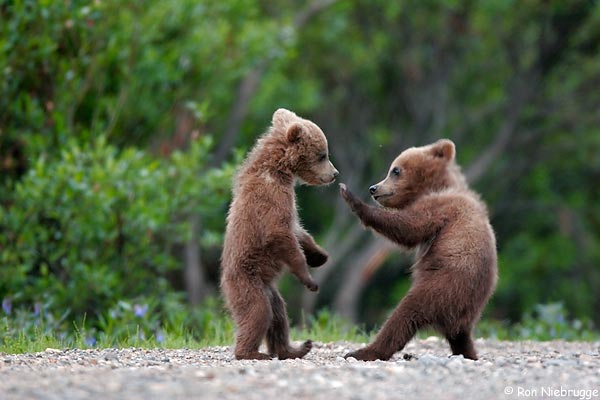 An anxious mama bear may attack if she sees someone near her cubs. Still, murdering them doesn’t seem like the right answer! 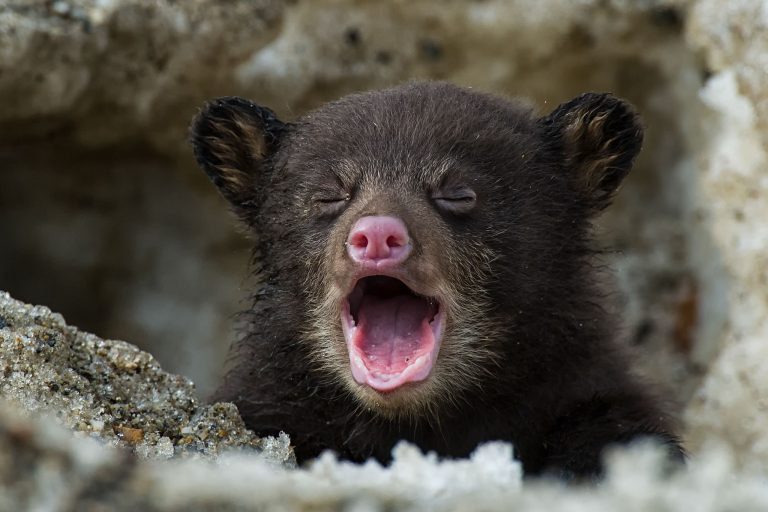 The public outcry over Officer Casavant’s suspension for protecting the cubs was a very strong one. See what happened to him and what he had to say about why he did what he did…

That was so brave of Officer Casavant to listen to his instincts and do the right thing. Thank goodness those bear cubs turned out okay, too.