Home
animals
In A Rare Move, Mother Gorilla Opts To Leave Pack To Raise Baby On Her Own

In Rwanda’s Virunga Mountains, a 26-year-old gorilla has chosen to leave her group to protect her baby. Behavior researchers are calling “rare” and “remarkable.” 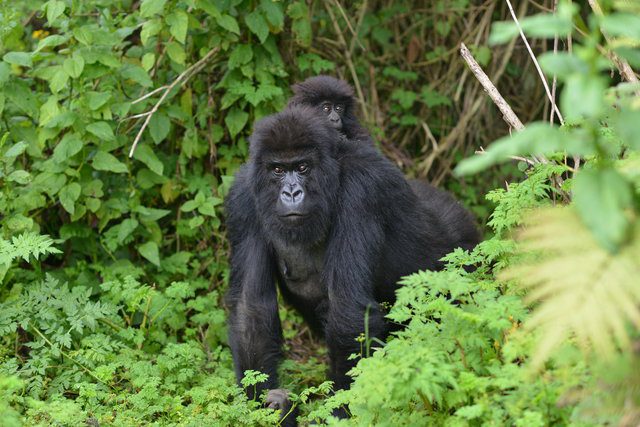 Pasika was a new mother to Mashami, who was born in March. Things suddenly changed when the silverback gorilla, the male leader of Pasika’s group, died. The female gorillas of the group broke up and joined other groups that still had a silverback leader.

When one mother gorilla’s baby was killed when she joined a new group, something that often happens with many kinds of social mammals, the new leader asserted his dominance.

“Normally, female mountain gorillas like Pasika spend their entire lives living in groups and rely on the adult male — called a silverback — to protect their young,” the Dian Fossey Gorilla Fund (DFGF) said in a statement. “If the silverback dies, the group may stay together if there is another male who can assume leadership; if not, females will immediately transfer to another group. They never live completely on their own — until now.” 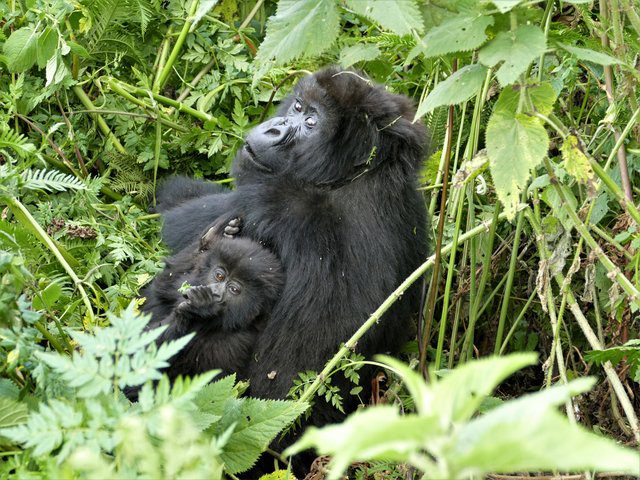 After that happened, Pasika decided not to join another group and is trying to brave the wild on her own, with her baby attached to her.

“What mother Pasika is doing highlights the great empathy, intelligence, and adaptability of mountain gorillas,” the DFGF wrote. “It is clear that Pasika recognizes the risks transferring [families] poses to her infant and is avoiding doing so with extreme determination.” 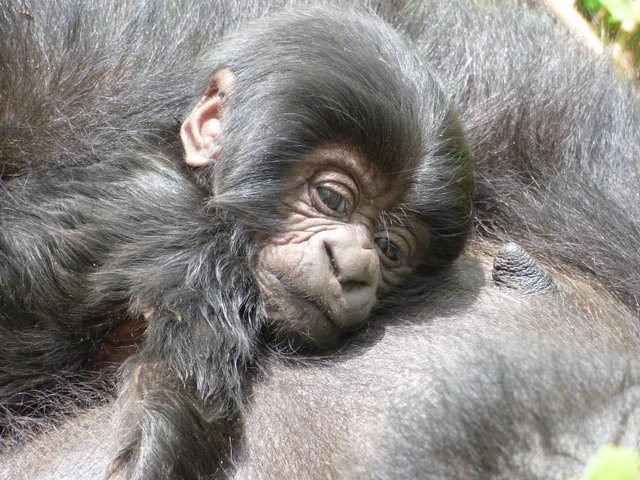 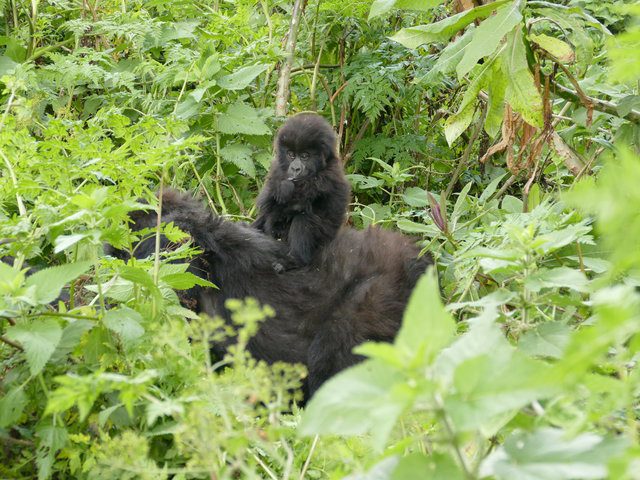 Researchers, who call Pasika “Wonder Woman,” are a bit worried for the small family. Silverback gorillas provide needed protection to mothers and babies, and no one is sure just how long Pasika will be able to keep this up.

People are keeping an eye on her and Mashami. DFGF staff frequently see the pair in the forest and they seem to be doing well. 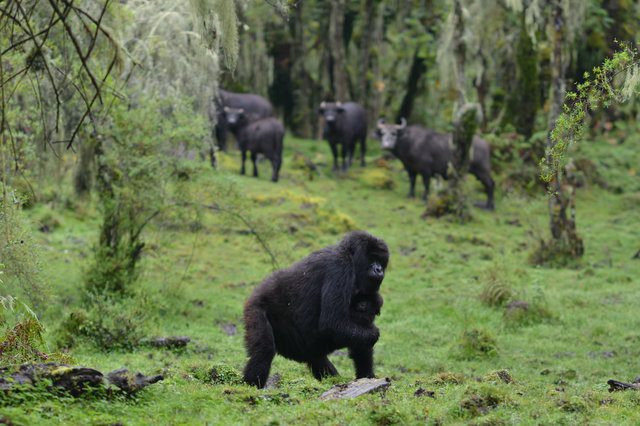 “There is still so much to learn about one of our closest living relatives,” Dr. Tara Stoinski, president and CEO and chief scientific officer of the DFGF, said. “Pasika has shown us that these feats of bravery are not limited to our own species. And it also reinforces what we all know to be true for us humans — that there’s nothing quite as powerful in this world as a mother’s love for her child.” 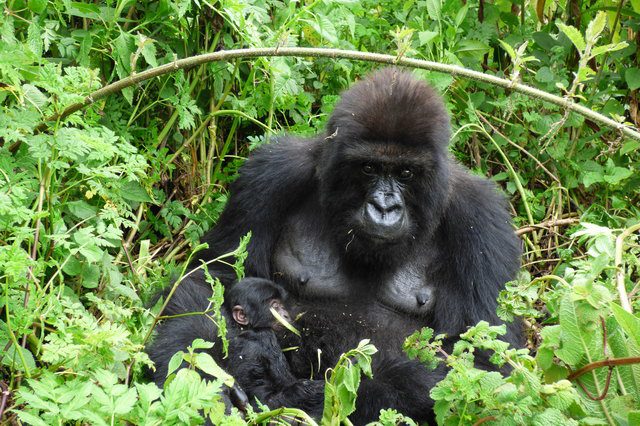