Scientists thought that a critically endangered red handfish considered one of the rarest fish in the world was extinct. The distinctive-looking fish whose fins, shaped like hands, walk along the ocean floor, lived in just one location in the sea, Frederick Henry Bay, off the southeast coast of Tasmania, Australia.

However, what divers discovered on a plunge surprised everyone. 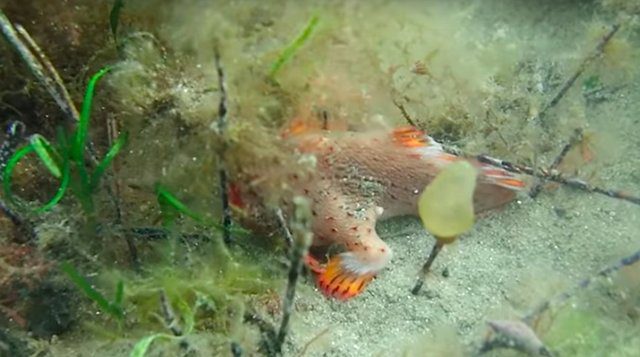 When a team of divers from the University of Tasmania’s Institute for Marine and Antarctic Studies (IMAS) and the Reef Life Survey (RLS) went looking to see if this sighting was fact or fiction. 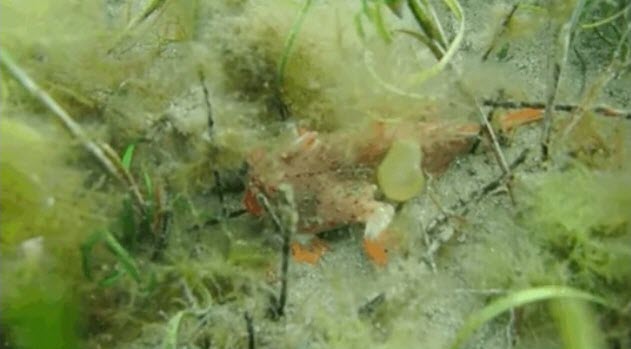 Just when the divers were about to give up, they spotted the rare fish.

“We were diving for approximately three-and-a-half hours and at about the two-hour mark we were all looking at each other thinking this is not looking promising,” Antonia Cooper, IMAS technical officer, said. “My dive partner went to tell the other divers that we were going to start heading in and I was half-heartedly flicking algae around.”

Then  she saw a glimpse of something reddish. 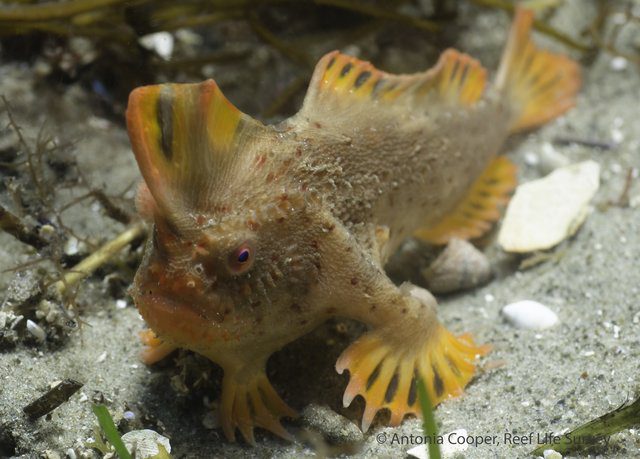 “Lo and behold, I found a red handfish,” Cooper said. “That was very exciting!”

The divers saw eight red handfish in that region which is several miles from the other known population of rare red handfish. This is really significant for the potential survival of the species.

“It means there’s potentially a bigger gene pool and also that there are potentially other populations out there that we’re yet to find,” Cooper said. 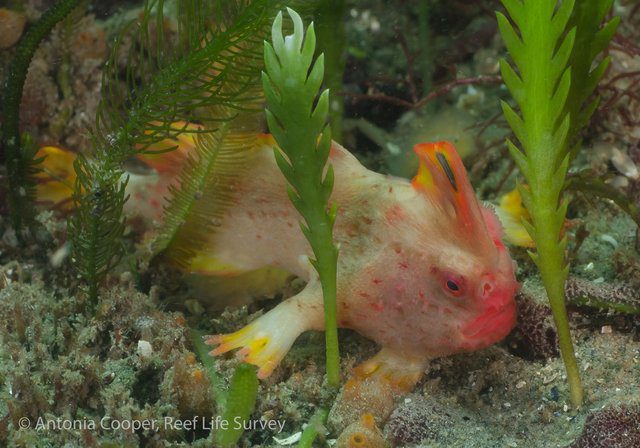 “Finding this second population is a huge relief,” Rick Stuart-Smith, IMAS scientist and co-founder of RLS, added. “It effectively doubles how many we think are left on the planet.”