Mrs. Dunne is a primary school teacher, in Glasgow, Scotland. She teaches children who are mostly 8- and 9-year-olds. One of her students actually taught her the greatest lesson of all; what it means to be kind. 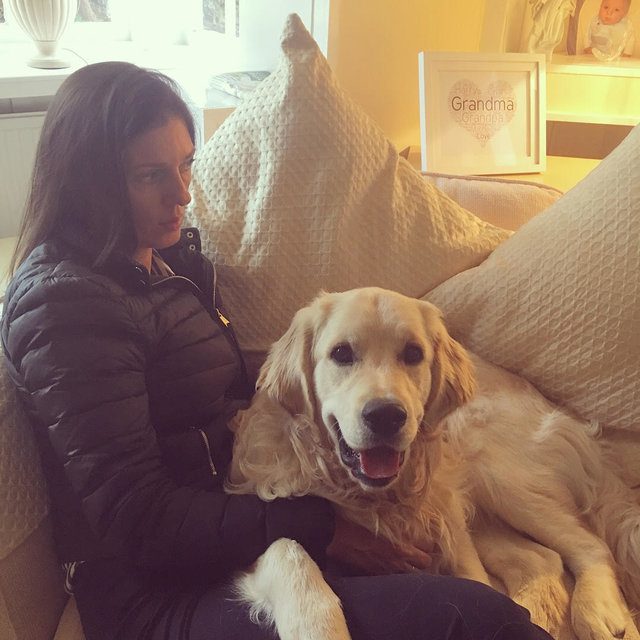 Mrs. Dunne’s students enjoyed frequent discussions about her family’s dog, Charlie. Even though none of the kids ever met the 18-month-old golden retriever, they all adored him just the same.

“My mum was so excited by Charlie and loved telling everyone about him and showing them photos, including her class!” Lucie Dunne, the teacher’s daughter said. “The kids often drew pictures of the dog for her and asked about him.”

Unfortunately, the Dunne family was hit with some heartbreaking news. 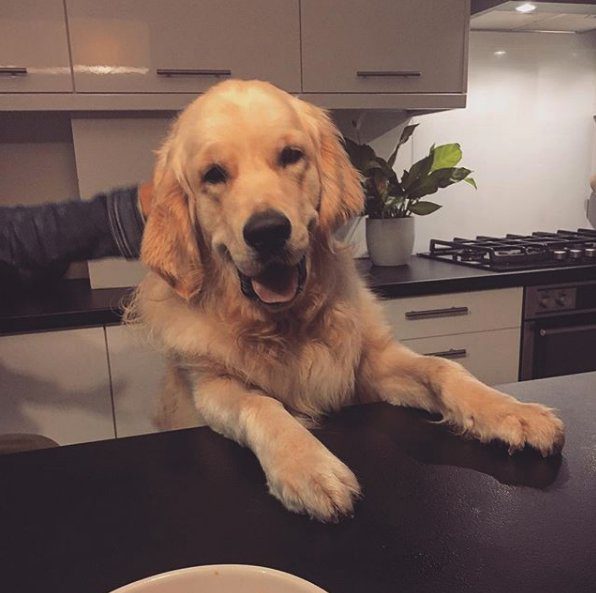 Even though Charlie was very young, he was found to have a malignant growth on his chest. The Dunn family sought out help immediately, but nothing could be done to save him: “Before we knew it he was in intensive care with cancer and a massive tumor pressing into his heart. By the end he was oxygen-dependent and we had to let him go,” Lucie said.

Charlie’s family was devastated and the following Monday, Mrs. Dunne knew she wouldn’t be her normal self in front of her class. That’s when she decided then to let them know her dog had passed away. They were of course, very sad, but one little boy, named Callum, found a way to help his teacher heal.

“Callum had asked for paper in class on Monday and wrote her the note without her realizing,” Lucie said.

This is what Callum wrote: 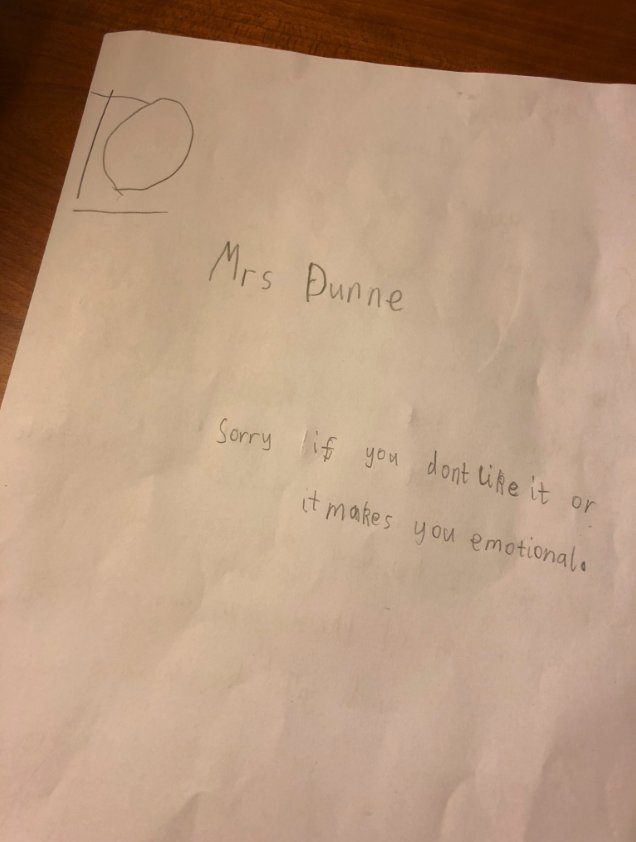 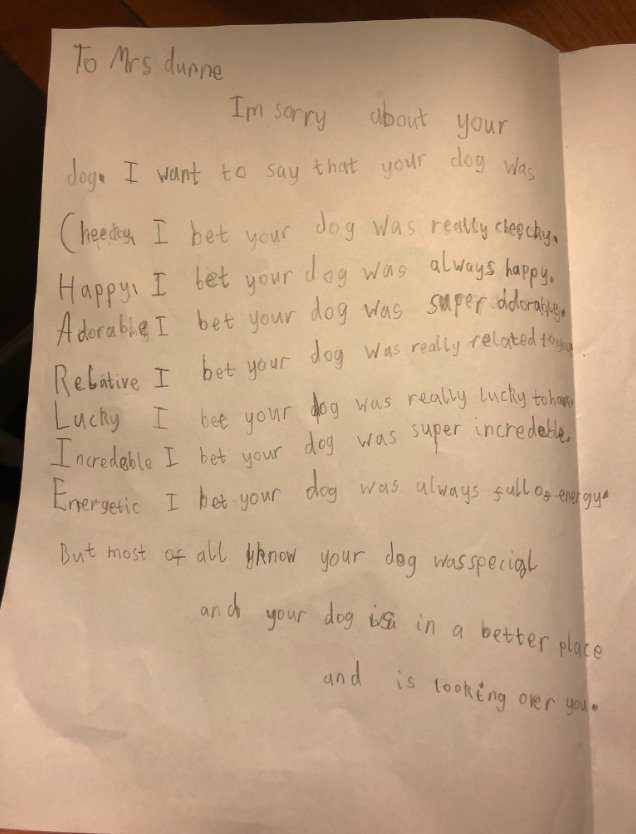 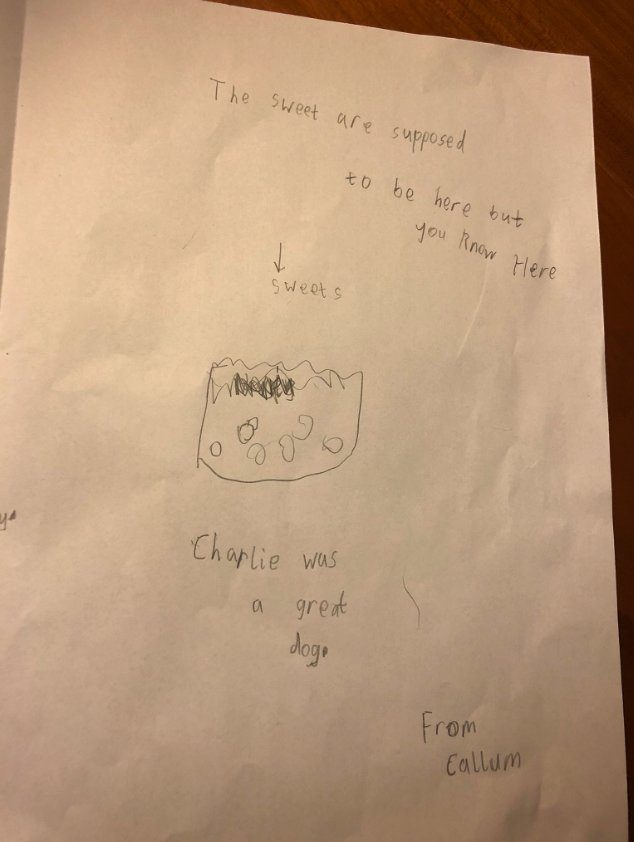 The little boy’s precious note, describing Charlie with adjectives corresponding to the letters of his name, then concludes: “But most of all, know your dog was special. And your dog is in a better place, and is looking over you.”

Mrs. Dunne was so touched by Callum’s letter, she took it home to show her family and it brought them comfort, too.

“It’s left us with a wonderful and very happy memory during such a sad time. It makes me so happy to know her kids loved Charlie even though they hadn’t met him,” Lucie said. 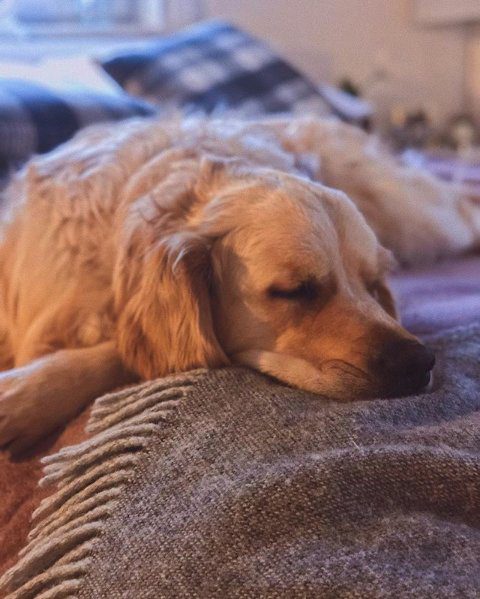 We all know that losing a pet is never easy, but the pain that comes from saying goodbye can never outweigh the pleasure of having been their friend. In the end, it’s comforting to know that Mrs. Dunne’s students loved Charlie too.