Talking to your dog is totally normal, despite the fact that you don’t speak the same language.

Whether you are drowning them in doggie baby talk and yummy treats, giving them a command, or simply telling them about your day, they are just so easy to talk to (probably because they’re such good listeners)!

But have you ever wondered if your dog is actually registering what you are saying to him?

Many animals lovers will swear that their doggies definitely understand them, but there isn’t too much evidence available to prove that they understand any context.

But a study has been published with new conclusions regarding dogs’ ability to distinguish our words.

Their experiment seems to prove that dogs’ understanding of our words depends not only on what we’re saying but how we’re saying it.

Check below to learn more about these fascinating findings, they will definitely make you look at your next conversation with your doggy a little differently. 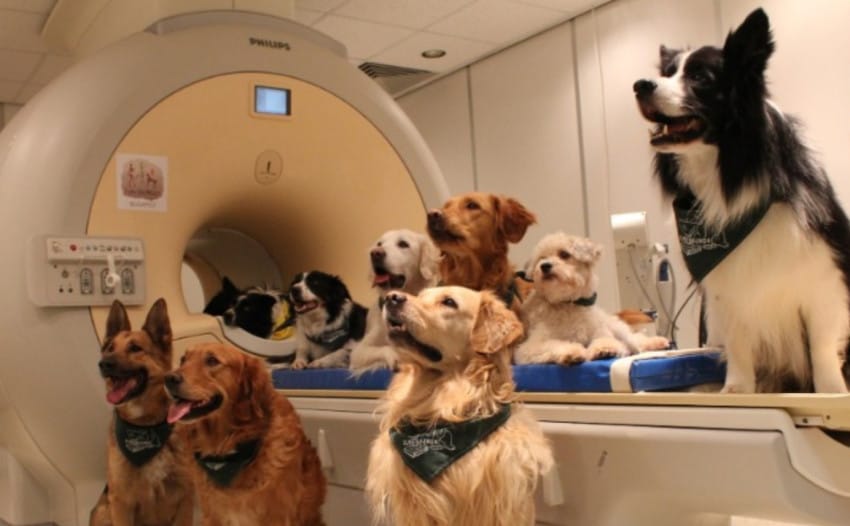 Your furry little babies may be understanding more of what you are saying to them that was once thought. 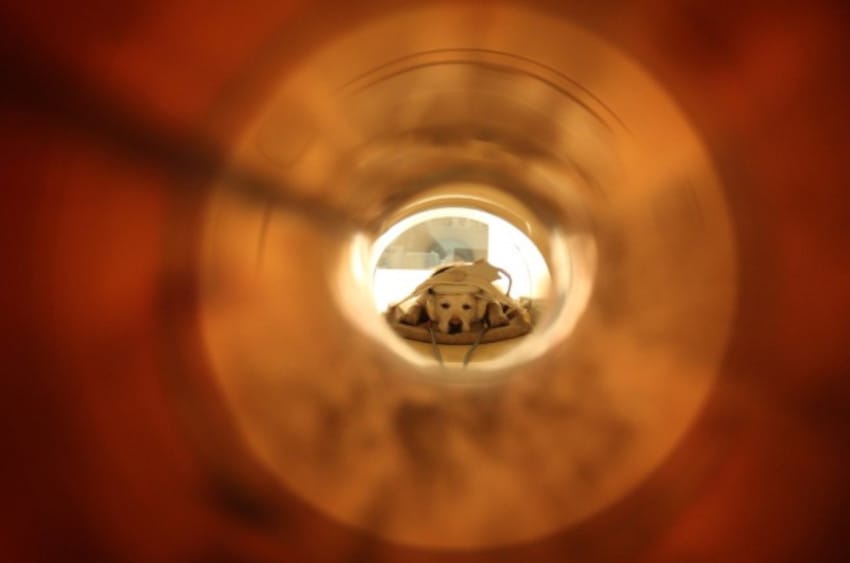 Their findings, published in the journal Science, show that dogs respond to different words, as well as their tone. 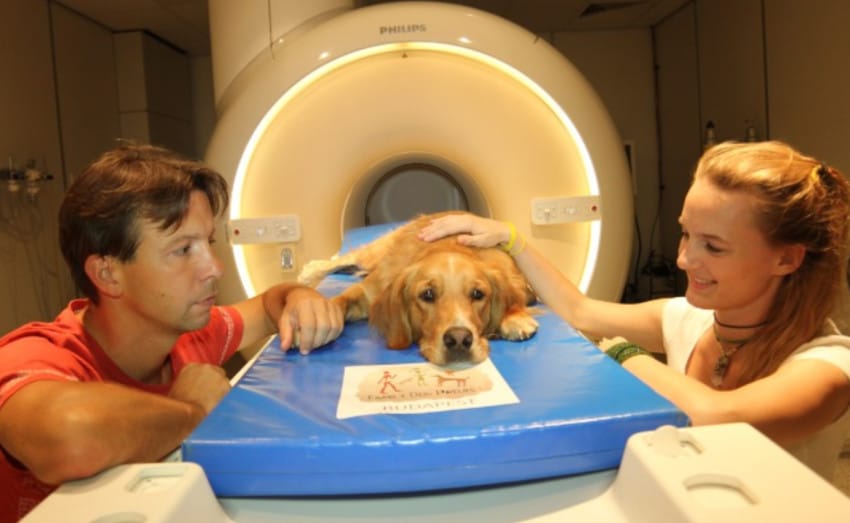 The study involved 13 domestic dogs who would sit in a fMRI — a device that monitors brain activity — while their owners told them certain phrases with different inflections.

They alternated between using sweet words of praise and neutral words, using both happy and neutral tones. 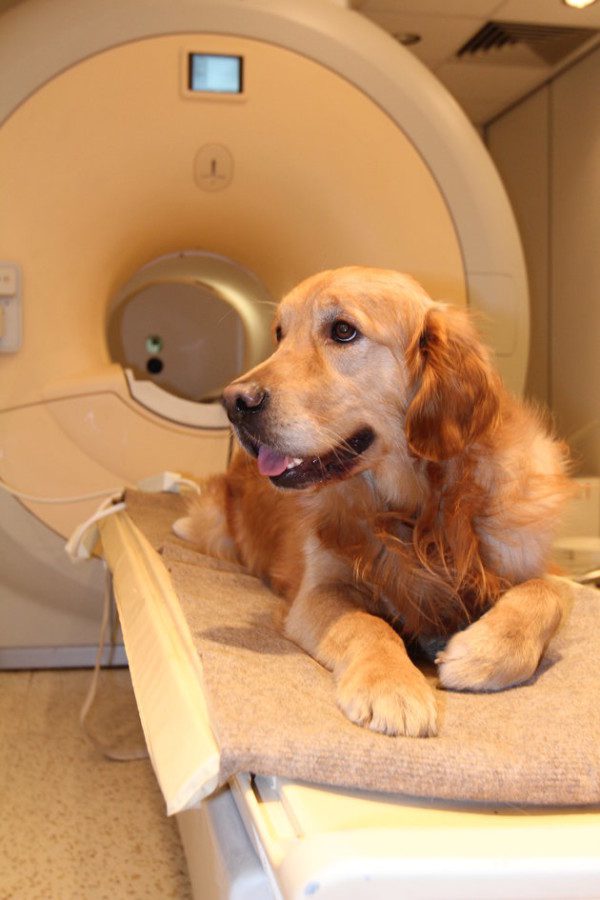 Their results showed that the dogs used different parts of their brain to hear the different tones of voice.

When they heard words that were said in a positive tone, their brains became aware that they were being praised.

Not only that, but the results proved that humans and dogs use the same parts of their brains to process language — meaning we share a closer communication bond than previously thought. 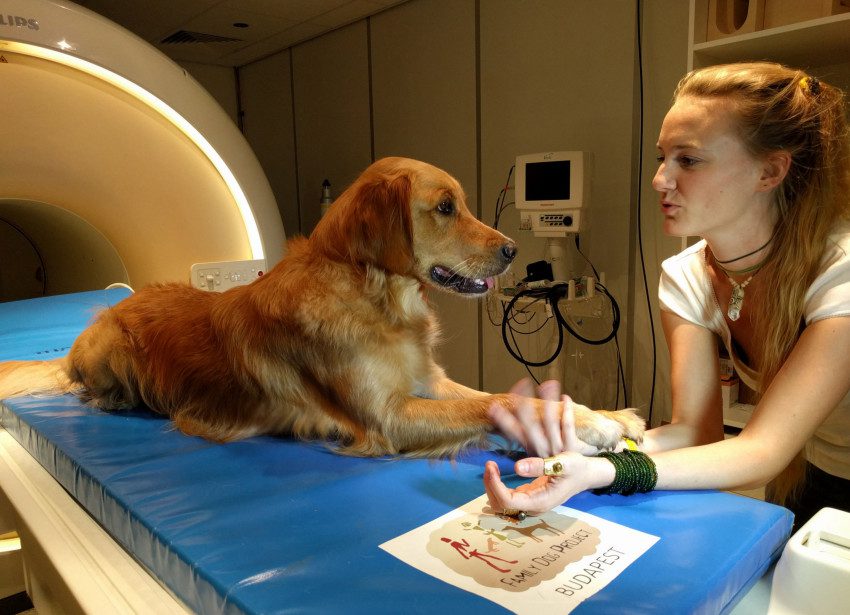 But when words were spoken in a neutral tone, the dogs had a hard time indicating if they were being praised or not.

So they really do recognize and respond when someone is speaking to them nicely. 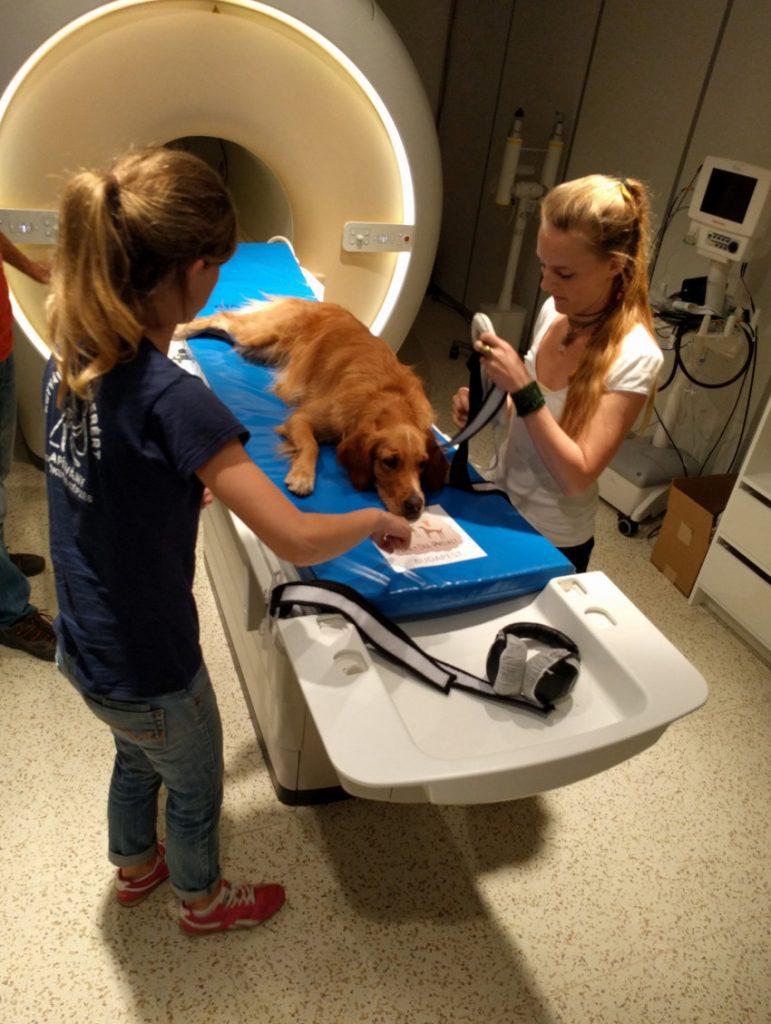 Though this doesn’t necessarily prove that they understand the individual words coming out of your mouth, it does show that they are aware of phrases and inflections that they’ve heard before.

It also proves that the way you speak to your pup definitely has an effect on them; if you speak happily or hurtfully toward them, they can definitely register a difference. 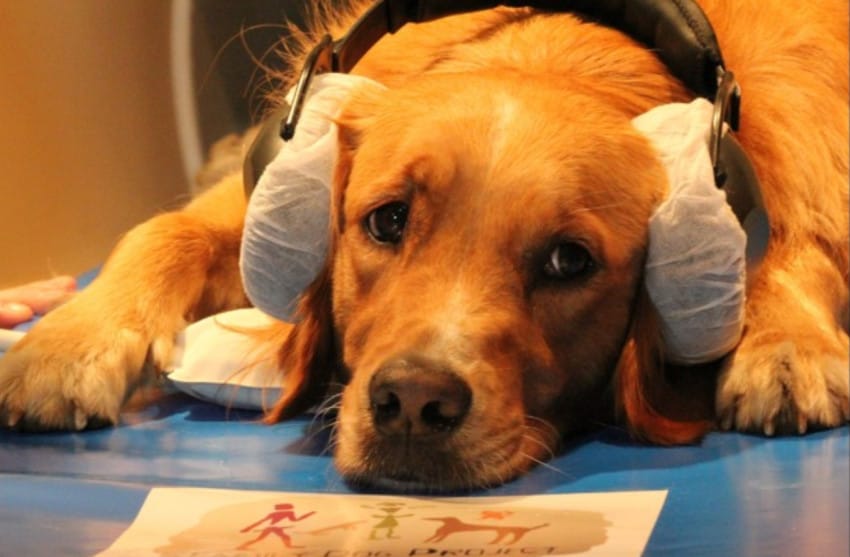 They recognize types of words, tones, and body language that you use over and over again with them, which is why they can be trained to “sit” or “stay” when you say a certain word or make a certain movement.

“It shows that for dogs, a nice praise can very well work as a reward, but it works best if both words and intonation match,” said the lead researcher in a statement.

“So dogs not only tell apart what we say and how we say it, but they can also combine the two, for a correct interpretation of what those words really meant. Again, this is very similar to what human brains do.” 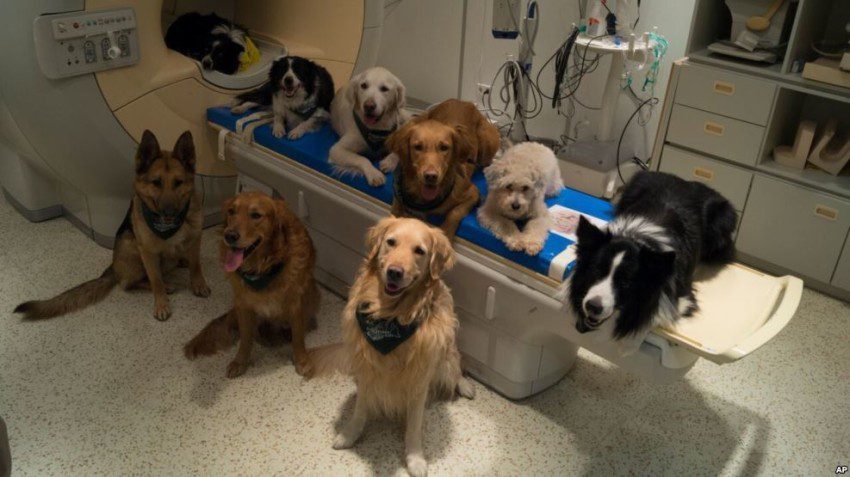 There’s still plenty to learn when it comes to dog brains, but this one study seems to prove that how we talk to our pets definitely affects them, regardless of if they actually recognize the words!