The rules governing zoo animal welfare vary from country-to-country. In the United Kingdom, the Zoo Licensing Act is supposed to require the all-around safety of animals, including their psychological and social needs.

Inspectors from the Captive Animals’ Protection Society were so appalled when they discovered the abhorrent conditions at South Lakes Safari Zoo in Cumbria, England. It has been alleged almost 500 animals have died there in the past four years. 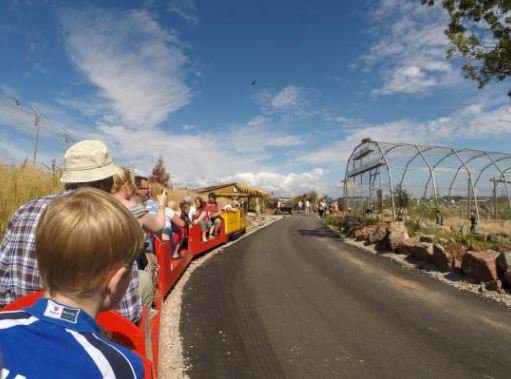 Despite what guests may have expected, this zoo wasn’t full of happy animals; it was full of nightmares. Inspectors from the government and the Captive Animals’ Protection Society (CAPS) were enraged by the amount of suffering the zoo’s animals endured. 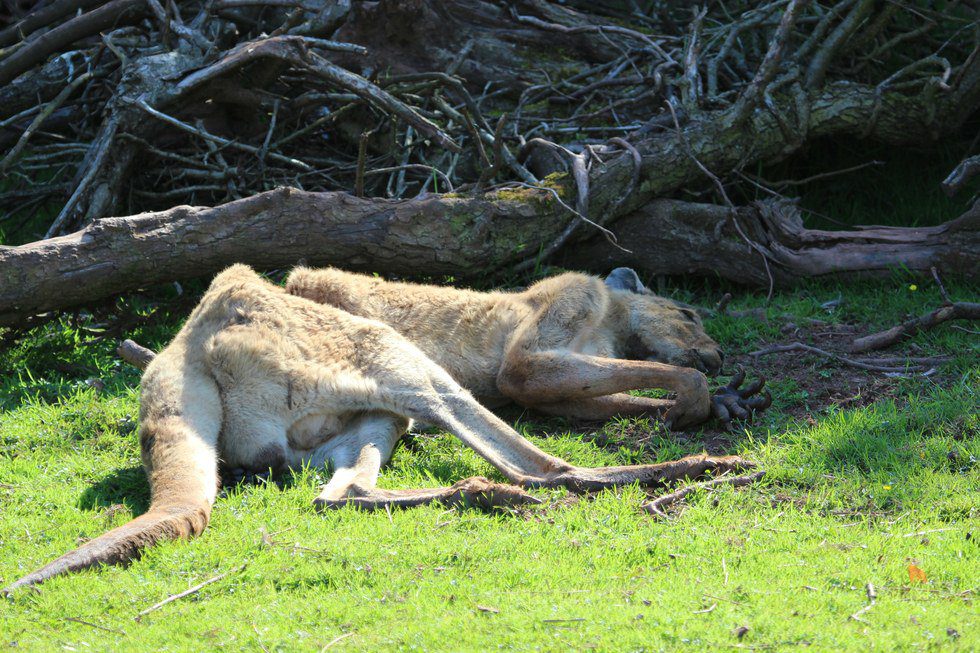 The zoo’s license was recently revoked because the tragedies there had been happening for years. In May 2013, when a Sumatran tiger escaped from his enclosure and killed a 24-year-old zookeeper, the zoo was fined more than $300,000. Founder David Gill claimed that the zookeeper died because she failed to follow proper procedures. 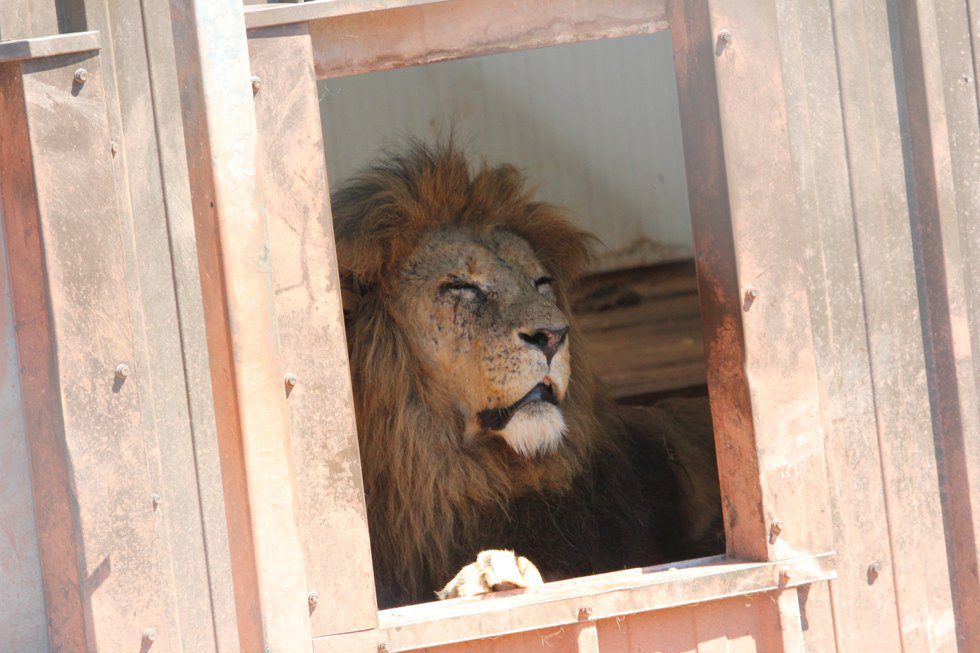 The zoo’s lack of accountability was never-ending. Amidst the slew of unjust animal deaths, there was the loss of an African spurred tortoise named Goliath. The poor creature was killed when it made contact with an electric fence. In another instance, the decomposing body of a squirrel monkey was discovered behind a radiator 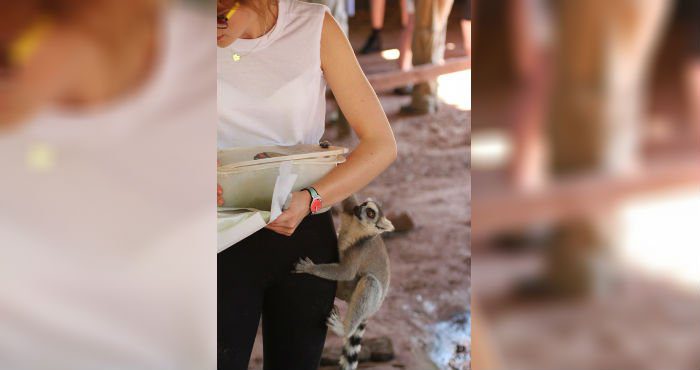 CAPS investigators witnessed penguins kept in a concrete enclosure on a hot summer day with no water. They would cower in the shade, trying to stay as cool as possible, but it was clear that they were suffering terribly. 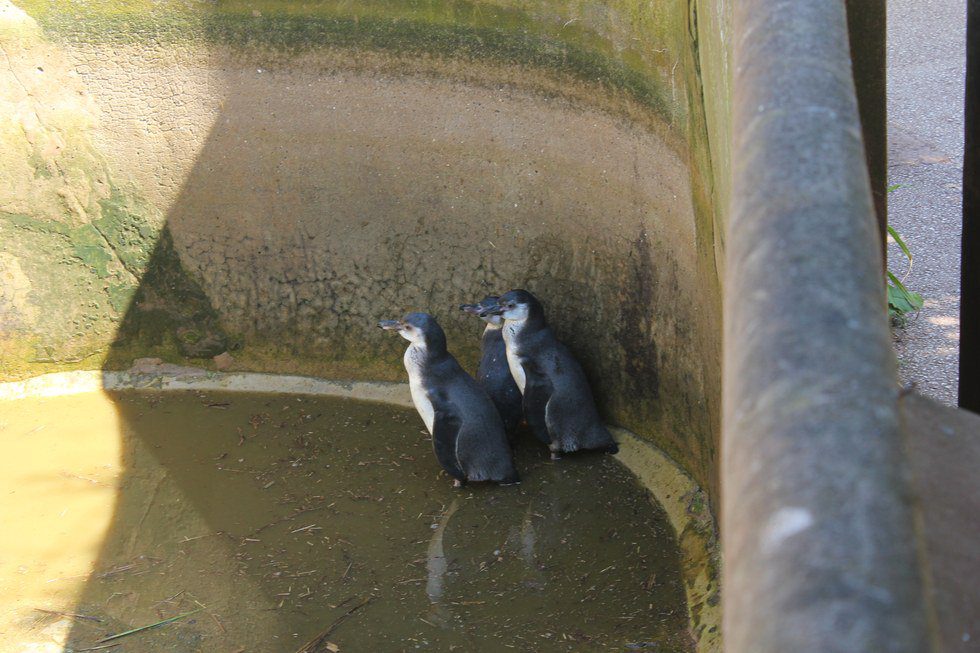 CAPS campaign officer Madeline Tayor said, “Our investigators stood right there with the Penguins in their concrete enclosure with no water in it, which ironically, had some taps running next to it—water was running, and the Penguins didn’t have any water to swim in.” 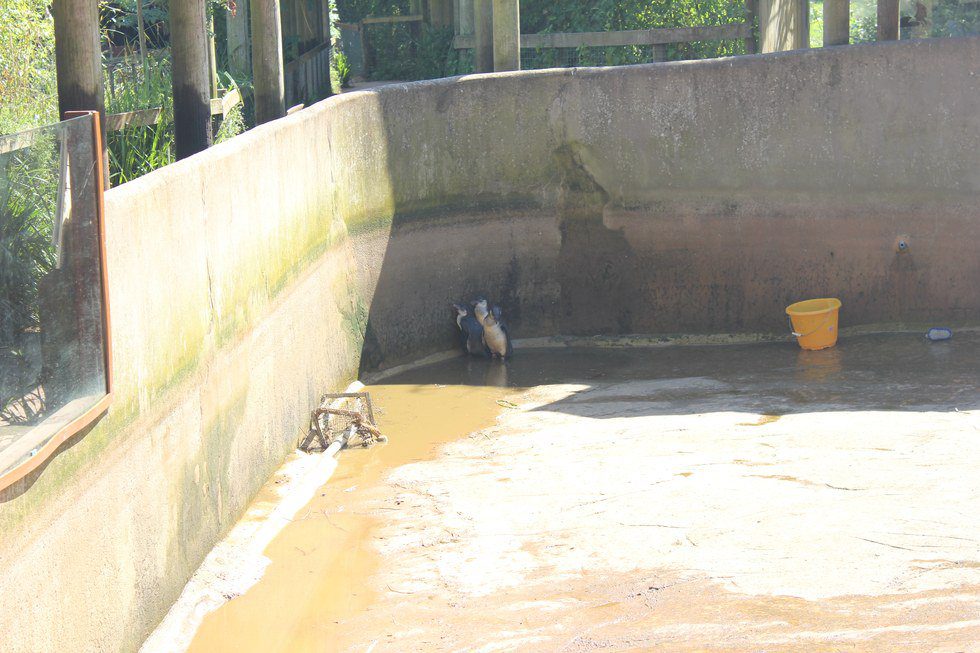 Madeline added, “The zoo seems completely incapable of providing even the most basic things for animals. They’re having to be told how you’re supposed to provide for wild animals.” Thank goodness the authorities were finally able to put a stop to this torture. 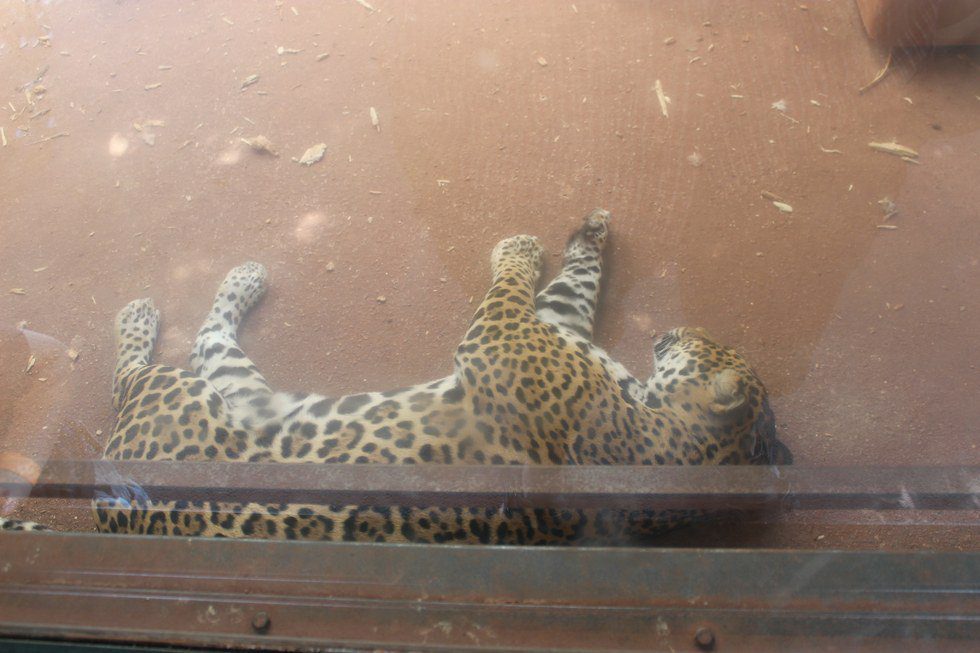 Animals were dying of hypothermia, emaciation, and more. One giraffe died from a possible E coli infection, while another had to be euthanized after he could not stand. A mongoose had a skin condition and was missing fur. Perhaps one of the most frightening was when two snow leopard cubs were found partially eaten in their enclosure 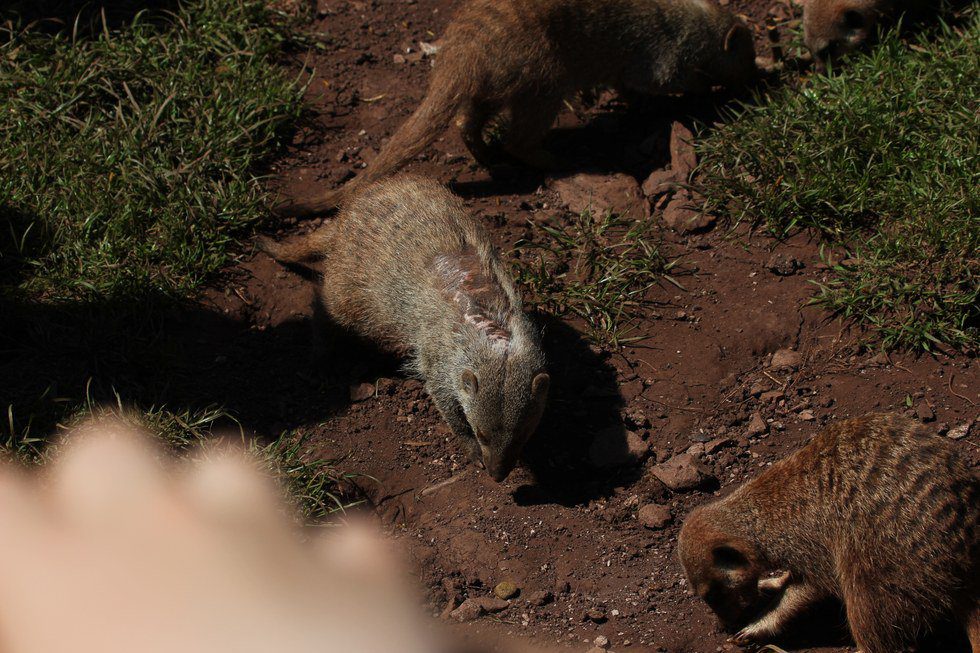 South Lake was formally put into the care of Cumbria Zoo Company in January 2017. Inspectors feared that wouldn’t be enough to change things, as half of Cumbria Zoo directors were past managers or directors at South Lake. 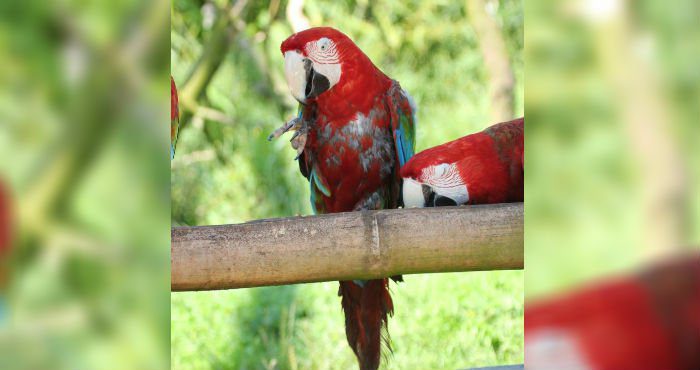 CAPS vowed to continue fighting for the welfare of these animals, but the zoo was granted a new license this past May. Regulators said that they were encouraged by what the improvements there. All told, 486 animals died at South Lake Safari Zoo. 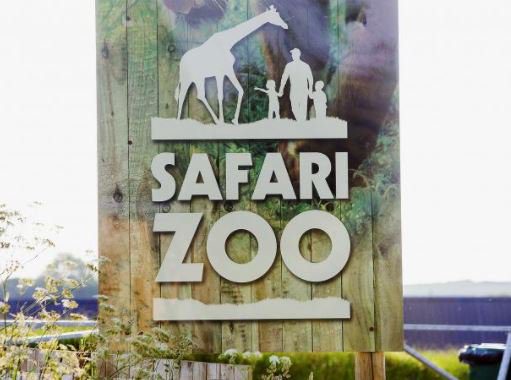