We already know that our dogs love us, just by the way they kiss us, jump on us with excitement, and wag their tails with joy. However, what do you think goes through their mind? It is now possible to know almost exactly what our beloved canines are thinking with brain imaging technology.

Scientists found that dogs love us more than they love dogs! The smell of a dog’s owner lights up in the ‘reward’ center of their brain. After scientists tested to see just how much dogs love their owners, they discovered that dogs feel the greatest reward from the smell of their human owners. 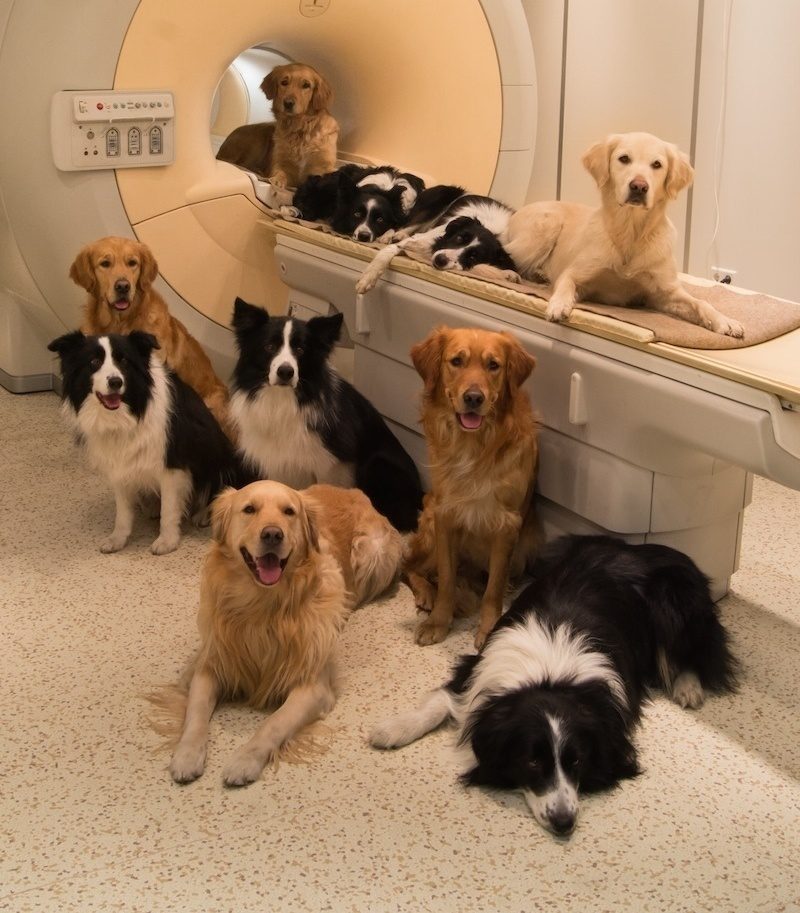 Dogs seek safety from humans, unlike any other domesticated animal.

Dogs are ‘hardwired’ to humans the same way that human babies are with their parents. They run to their parents to seek safety during moments of fear or worry. This is vunique to dogs because every other domesticated pet runs away instead. 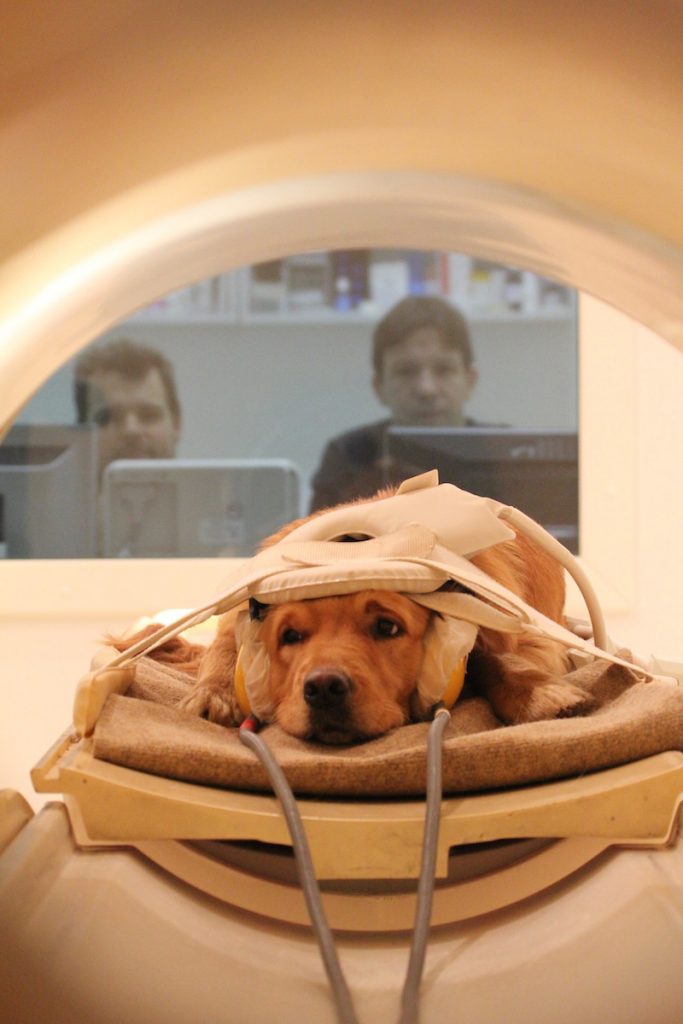 Dogs and humans use the same parts of our brains for communicating.

If you have ever marveled at the way you’re able to communicate with your dog, that is no accident. Our dogs’ brains are wired in a very similar way to ours. W both understand emotion in the sounds we make. The higher pitched happy sounds fire off the same parts of both human and canine brains. It now makes sense why we seem to be able to communicate so well with dogs compared with other animals. 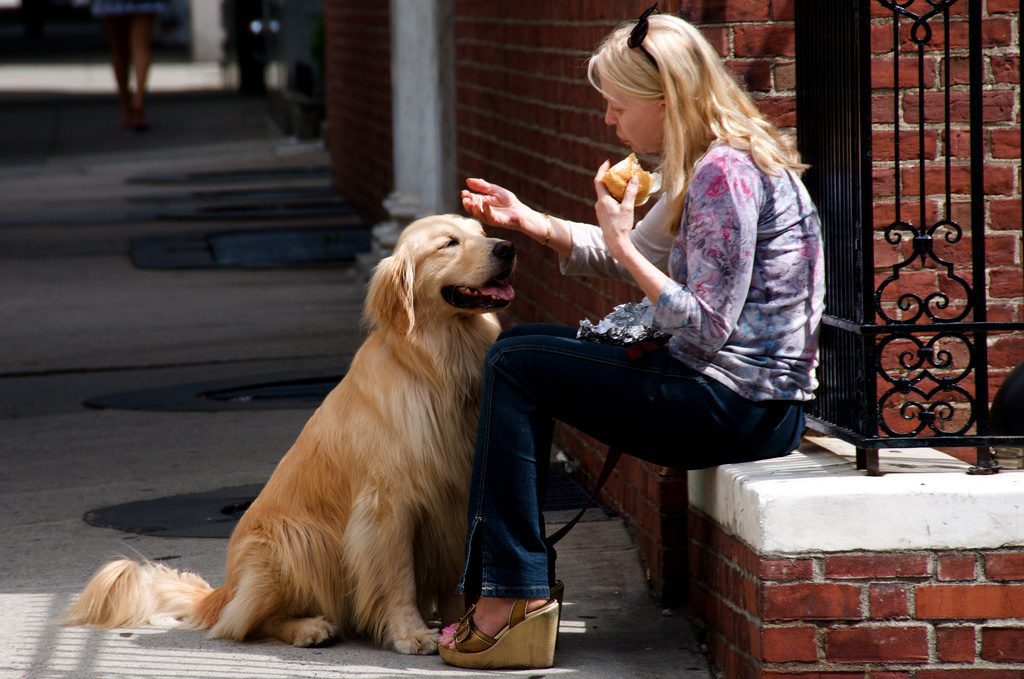 They love to look into our eyes.

This is especially true for domesticated dogs. Researchers attempted to domesticate some wolves to see if they behave the same way,  but as it turns out that they don’t seek out eye contact in humans the way that dogs do. Dogs don’t seek eye contact from their biological dog parents, only from humans. 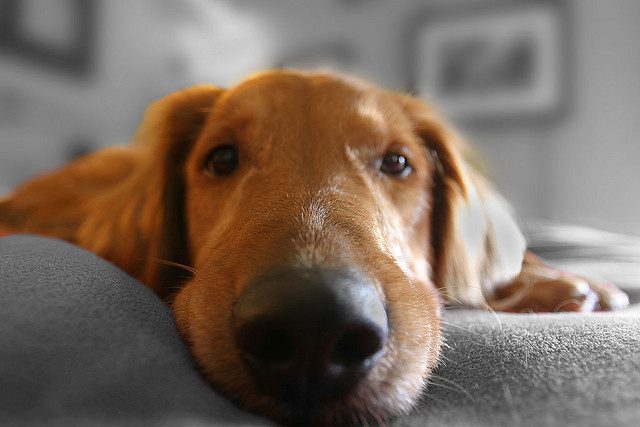 They can make us happy just like any human family member.

When researchers studied the brains of women with children and women with dogs, they found that both groups had the same parts of their brains firing off. Parts related to reward, general emotions, belonging, and social participation. Basically, that means that dogs can make us just as happy as human family members! 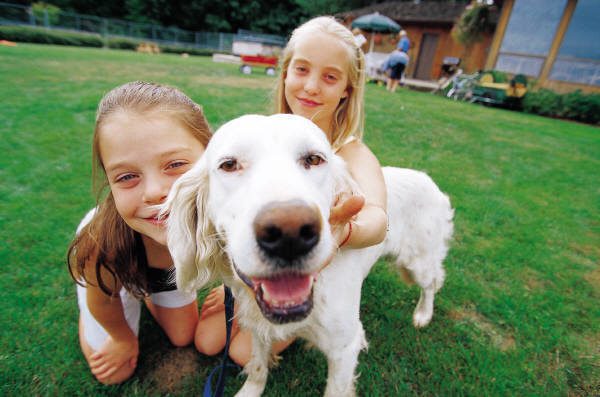 This just confirms what dog lovers already know, dogs and humans have a unique bond, unlike any other animal.

Check out the Canine Cognition Center for more info!