The child’s mother allegedly left the baby all alone to die in the freezing winter temperatures. Authorities were unsure how long the baby had been left in the cold, they were glad that Way stumbled upon her when she did. 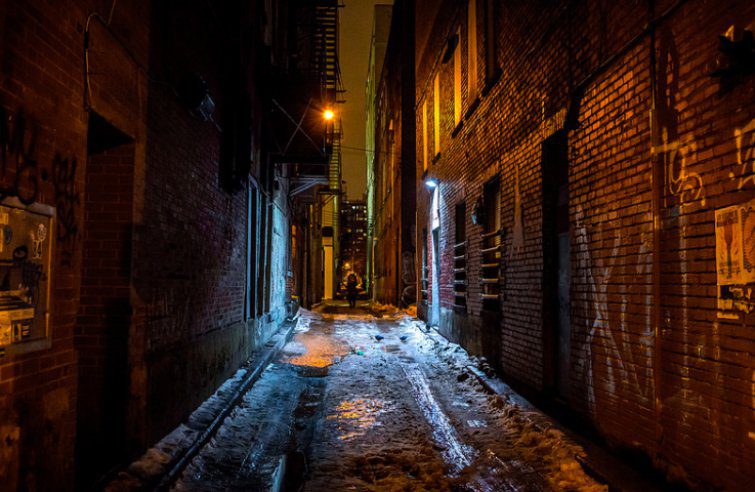 Way had a litter of puppies of her own, and her maternal instincts to protect her young were in full effect that fateful night. She and her puppies surrounded the child and did something truly unbelievable… 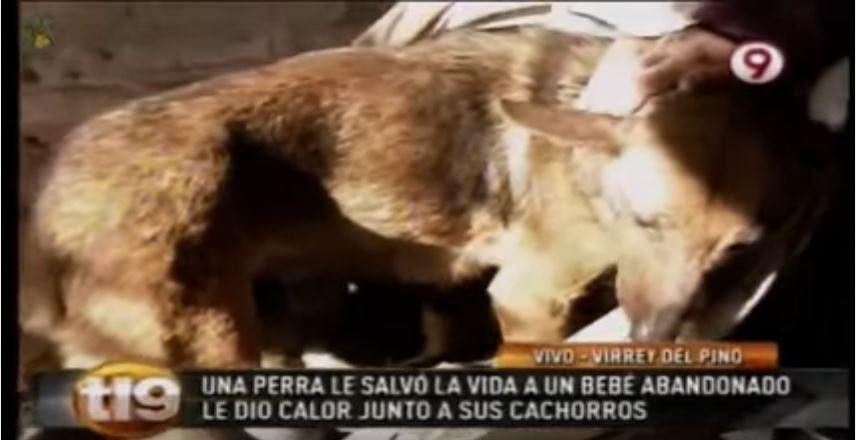 Local resident Alejandra Griffa heard the baby’s cries the following morning and grew extremely concerned. She decided to investigate and see if she could lend a helping hand. 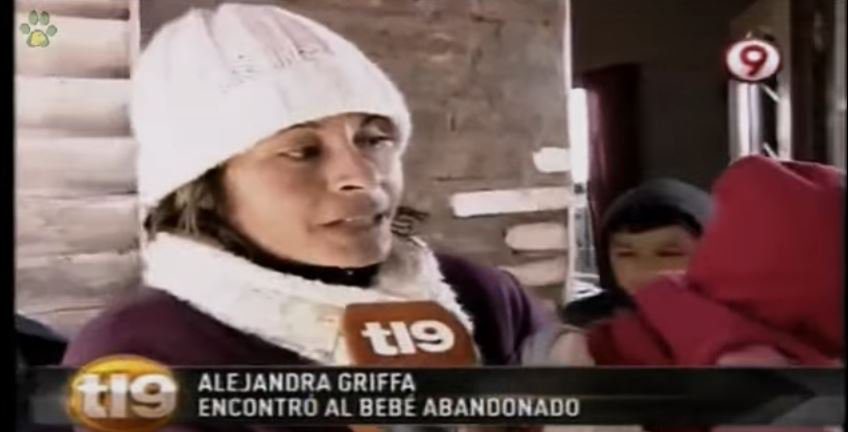 Alejandra couldn’t believe the sight: not only was it clear that there was a small baby in the middle of the alley, but she was snuggled between Way and her puppies! Alejandra immediately gathered the baby into her arms and rushed to a nearby hospital. 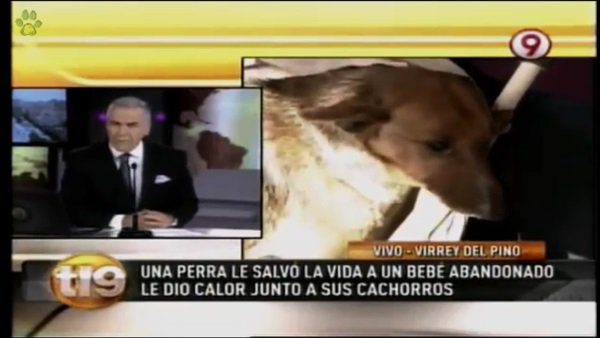 Rescuers said that Way and her puppies saved the baby from freezing to death by wrapping themselves around the newborn. The dog became an instant hero to the community, and the local news crew covered her incredible story. 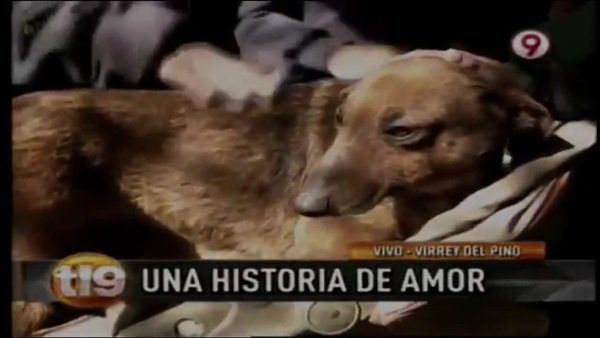 Later that day, the newborn child’s mother was found and subsequently detained by authorities. Way was truly a hero, and it was all thanks to her motherly instincts!