In Henderson, Texas, Bella, a 5-year-old Siberian husky mix, was found with 46 animals other animals. The woman living on the property “owned” these animals which included 28 dogs, nine kittens, six puppies, two cats and one turtle. The woman was not taking very good care of the animals. When a rescue team from the SPCA of Texas arrived, none of the animals had adequate food, water or shelter. 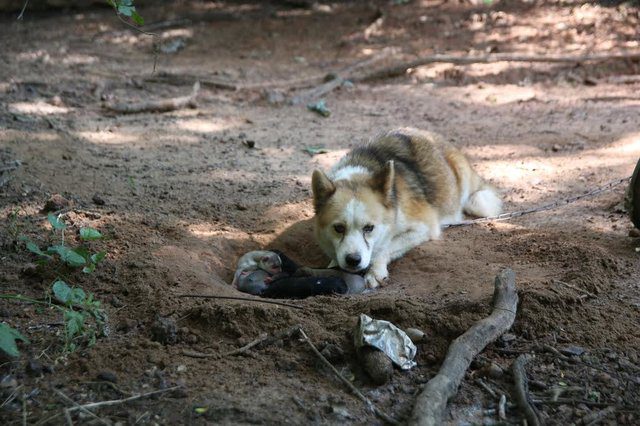 Unfortunately, help arrived too late for some because the bodies of several dead animals were found scattered around the property. Some of the animals were locked up in cages, and many of the dogs were living with heavy chains around their necks. 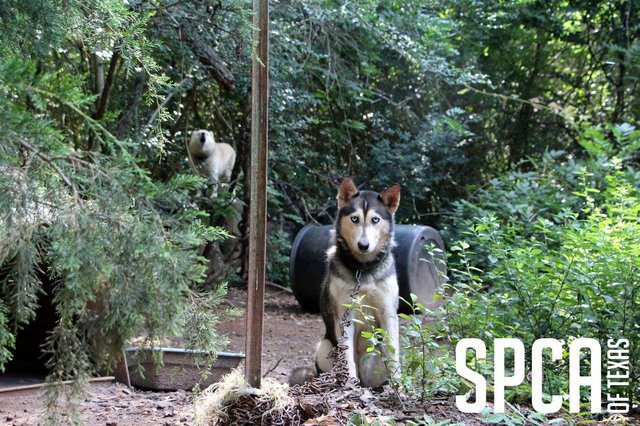 The animals were not surprisingly in really poor health. 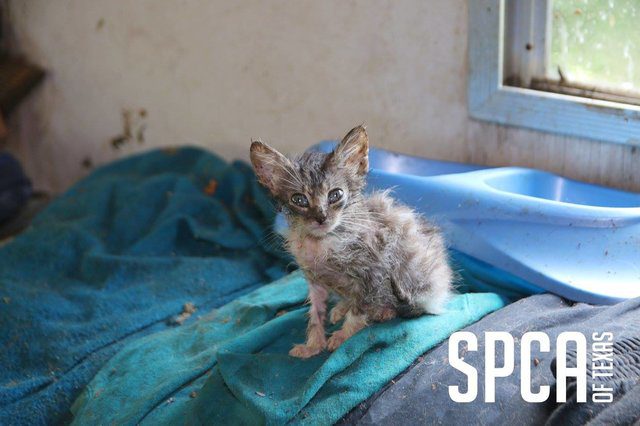 “They were suffering from various health issues, including hair loss, long nails, eye discharge and flea infestation,” Kerr said. “Most of the dogs tested positive for heartworms, which the SPCA of Texas provided treatment for.” 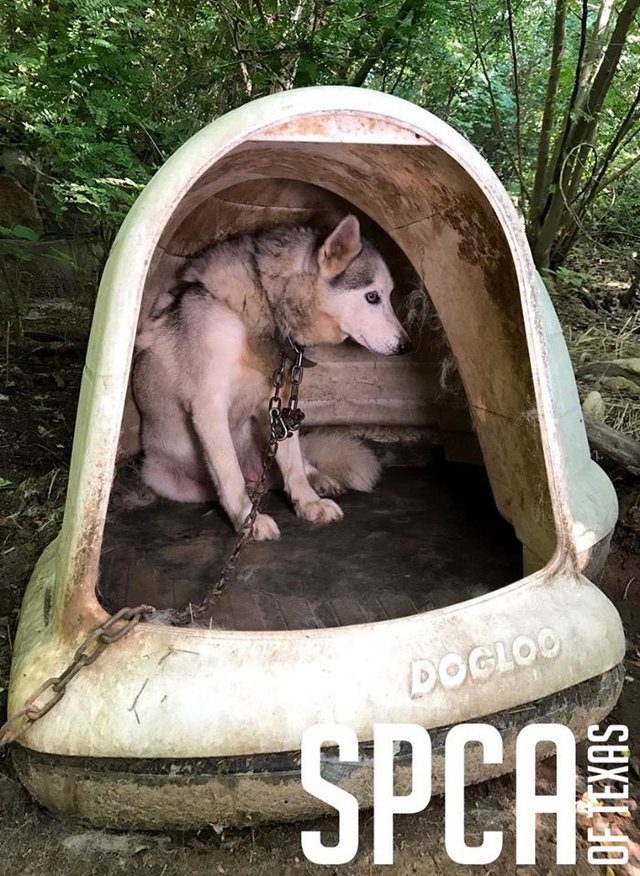 “Their emotional state was fragile,” Kerr added. “A lot of these dogs were reserved and unsure of human touch. The SPCA of Texas staff and volunteers worked tirelessly to help these animals learn to trust and to accept a nice, loving touch.” 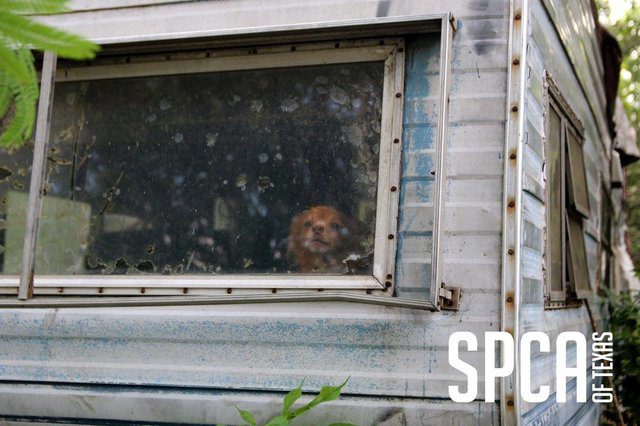 Bella and her six puppies who really tugged at rescuers’ heartstrings.

“The only protection she had from the elements was the little shade the tree was providing,” Kerr said. “She had access to food, but water was not easily accessible and what little was there was dirty.” 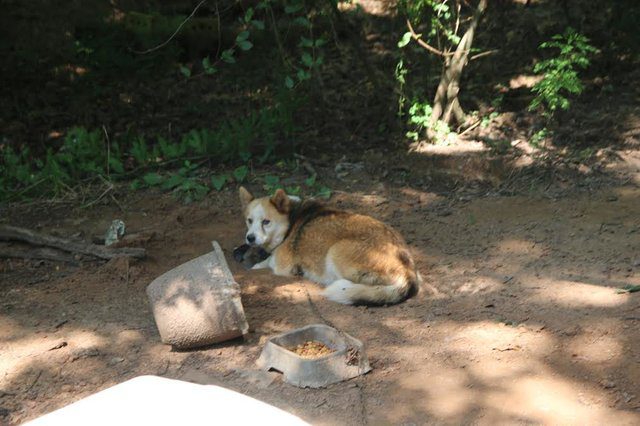 Bella did everything she could to protect her puppies, despite living in terrible conditions.

“Bella had dug a hole for her puppies, right beside where she was found chained so that they could be cool and protected,” Kerr said. “The puppies were only a day or two old when we rescued them.” 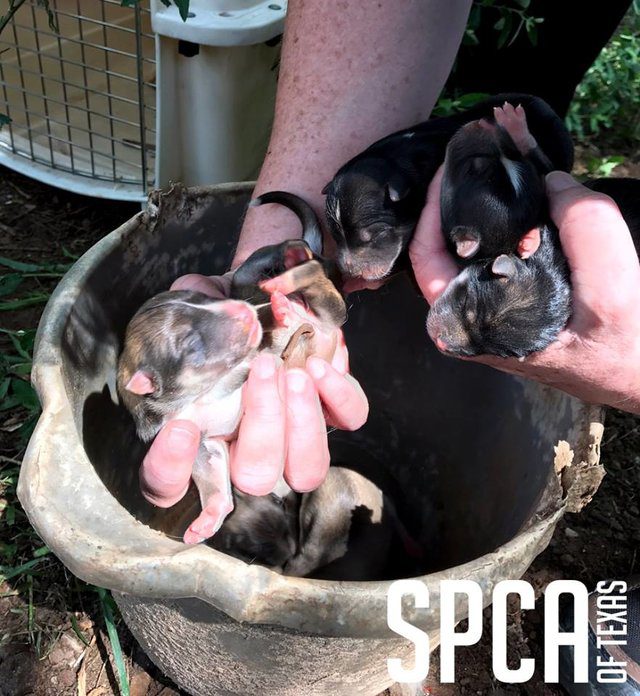 “It’s likely that her strong maternal instincts and dedication to caring for her puppies, despite the tough situation she was in, is what kept them alive,” Madeline Yeaman, communications specialist for the SPCA of Texas said.

Thankfully, all the animals on the property got the emergency medical care they needed. The dogs, cats, and turtle were placed in secure and loving foster homes. 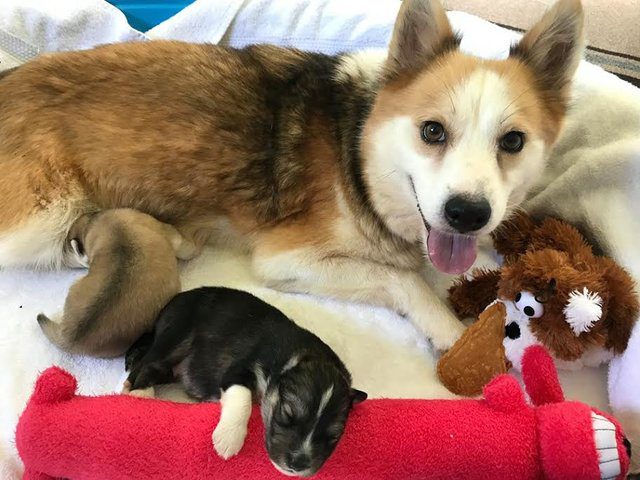 “The most emotional part of this case was watching these initially shut-down and reserved animals find confidence, happiness, and optimism through the compassion and love that the SPCA of Texas’ team provides,” Kerr said.

Bella’s six puppies spent several happy months with their mom in foster care and once they were big enough, they all got adopted by loving families. Bella was adopted too. 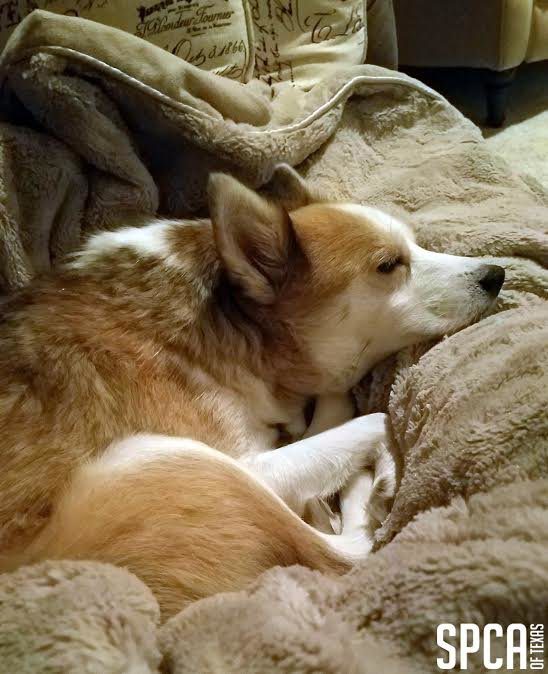 “Because of our foster program, Bella and her puppies were able to get a second chance, and they all found loving and forever homes,” Kerr said. “The puppies were adopted at an offsite event, and Bella was adopted through our Foster Ambassador Program.”

“Bella’s wonderful foster mom helped pick the perfect home for Bella — a home where she could thrive and finally find peace,” Kerr added. 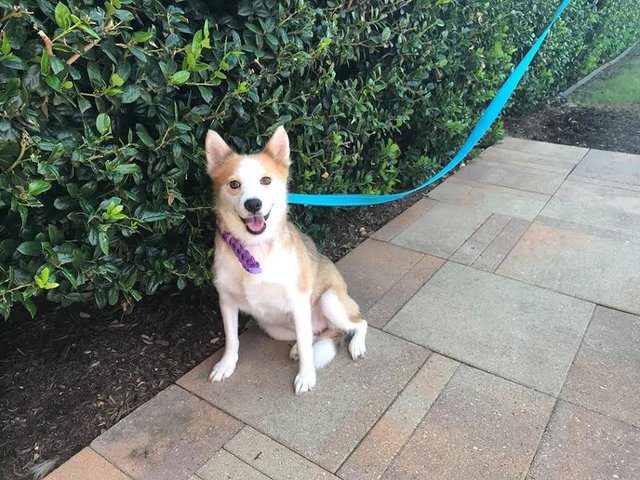