I thought these small, round creatures had to be a rare species of a bunny or even some kind of candy. When I looked closer though, they were actually slugs!

Have you ever seen a sea bunny? If not, then now is your chance! A new species of slugs called “sea bunnies” has been found in the Indian Ocean and they are attracting attention because people cannot believe how cute they look.

When people heard about these creatures, they were skeptical and didn’t believe that such a creature existed. However, when they conducted research on them and learned more information about their physical qualities and behavior pattern, most of them got pretty excited!

Many people were convinced this strange thing was a leaf, but it isn’t unusual for animals to look like other things.

One Tumblr user exclaimed, “I googled the sea bunnies and they are real. This is the best day of my life! They are actually some kind of sea slugs. I’m in love.”

Another user said, “Wow. These Sea bunnies were really scary to me at first. But after a few moments, I suddenly realized how perfectly they fit in our ecosystem, and how without their valuable addition our whole planet would suffer for it.”

Why does everything that resembles a cuddly bunny have to be cute? Whether you’re seeing it in the sea or on land, there’s just something about furry little bunnies.

These creatures are not bunnies. They’re Jorunna Parva, aka sea slugs — or “sea bunnies,” as fans on the internet like to call them. 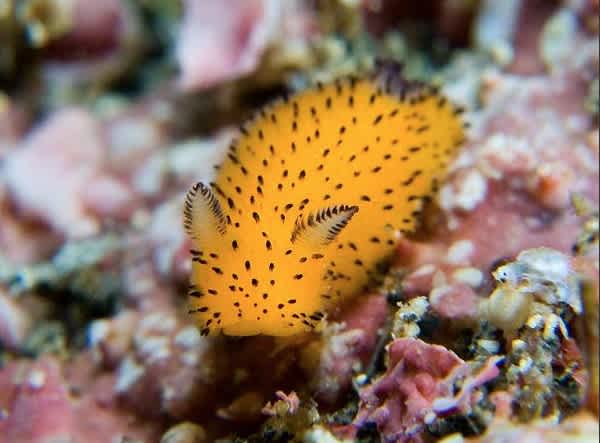 The tiny “ears” are actually rhinophores, the primary chemosensory organs of sea slugs. These highly sensitive sensory structures allow these creatures to detect chemicals in the water at extremely small concentrations. 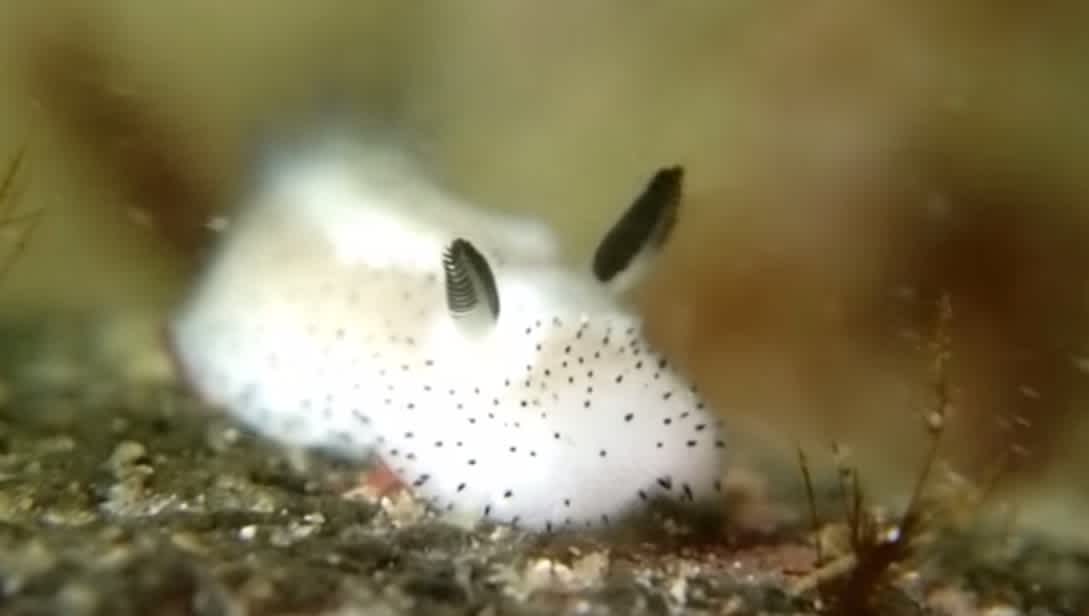 The Jorunna can be found in the warmer Indian Ocean, as well as off of Japan and the Philippines. 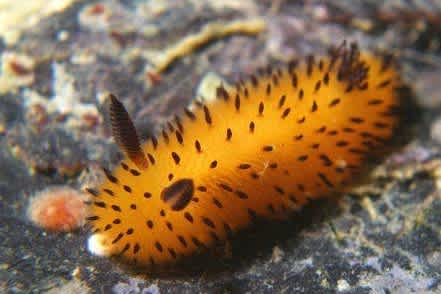 While these little cuties may not be bunnies or Marshmallow Peeps, they certainly are just as cute.