Home
animals
Woman Brings Home 5 Frozen Puppies For The Holidays, Unsure If They Will Even Make It Through One Night…

Tessa Lee was working at the Whitecourt Homeless Animal Rescue Foundation (WHARF) in Edmonton, Alberta, when she received a call the evening of December 23.

“We were contacted about the five puppies in distress on a private property 45 minutes west of Edmonton. All five puppies [were] severely emaciated and dehydrated,” Tessa Lee said. 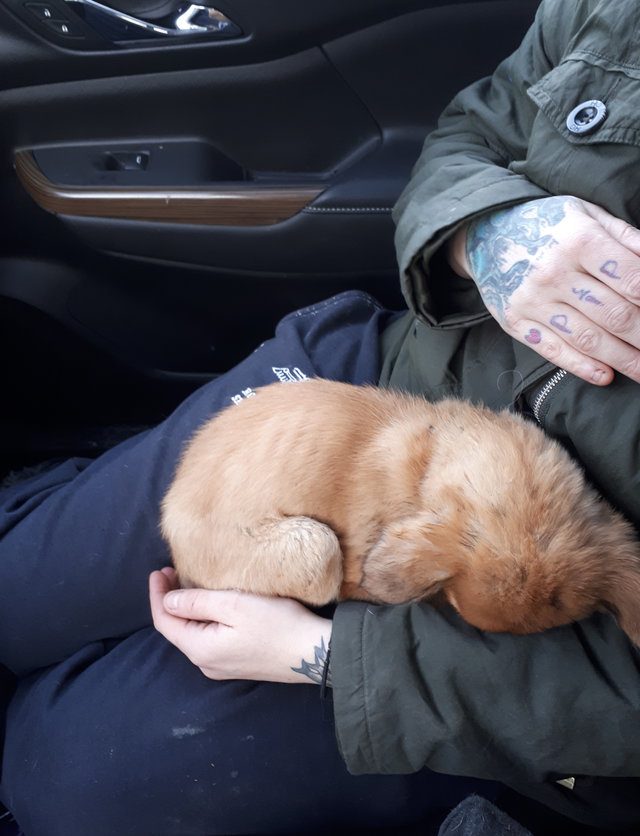 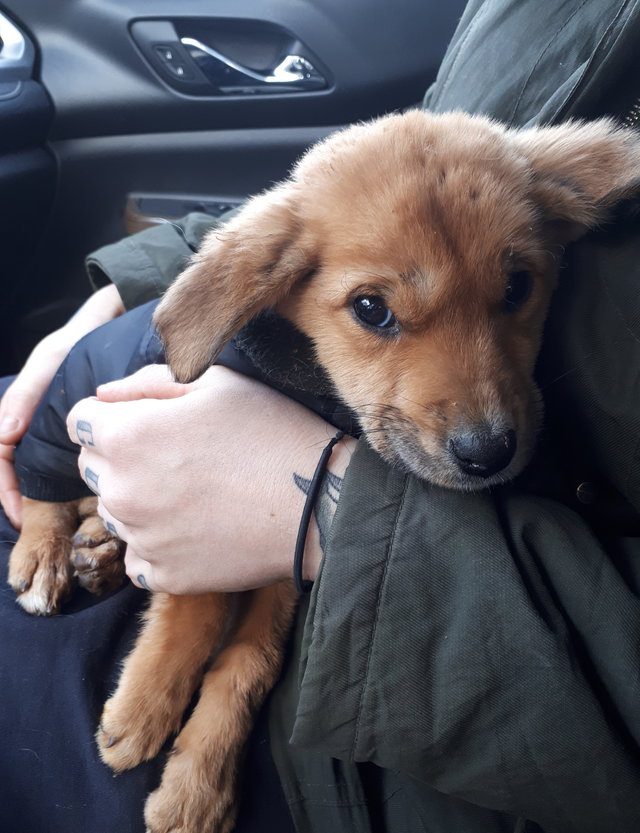 Lee had to act quickly to save the five little lives. “I assessed their hydration levels, and put them on heat packs while administering fluids subcutaneously,” Lee said. “We relied on maple syrup to boost glucose levels and slowly began administering recovery wet dog food every two hours via feeding syringes.”

Lee would spend her Christmas reviving a litter of puppies  and her family did not mind at all.  They have come to expect the unexpected. Lee and her co-workers at the volunteer-run rescue believe as long as there is an animal in need, their work does not stop during the holiday season.

“Our families have come to expect some special animal guests joining us for Christmas dinner, whether it is a litter of kittens, puppies or even a ‘bottle baby’ lamb,” Lee explained. “We find that this time of year many people are traveling to be with family and therefore more animals in distress are noticed and reported. Our phones are definitely never off during the Christmas season.” 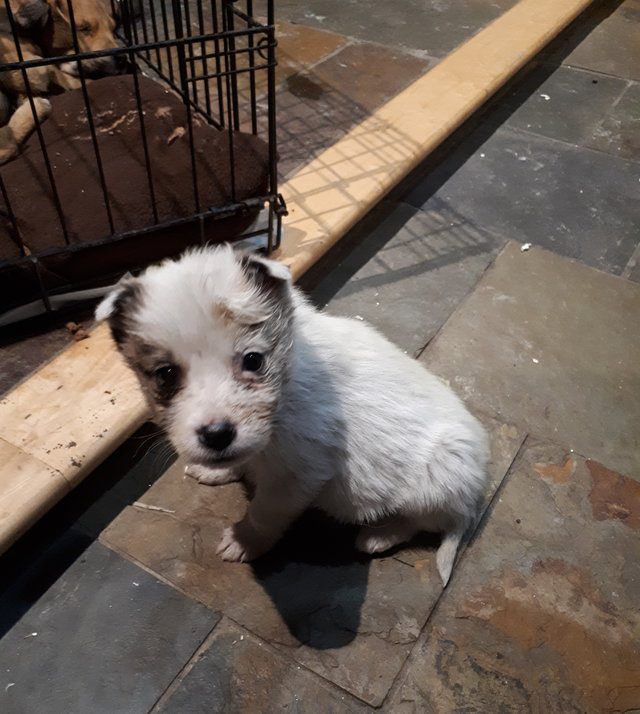 In only one day and with the help of bottle-feeding and a warm home, all but one puppy seemed to be on the mend. One sweet girl with soft red fur and a protruding rib cage couldn’t hold herself up. Lee named her Ruby and knew the next 24 hours would be crucial. “She is holding on and beginning to perk up,” Lee wrote in a Facebook post on WHARF’s page December 24. “Keep her in your thoughts and we will update everyone on her after the holidays.”

Lee and Ruby needed was a miracle, and Christmas morning, that is what they received. Ruby fought through the night, and the next day, she was finally able stand on her own four paws againt.

“Merry Christmas everyone!! We have movement,” Lee wrote on Facebook. “This puppy didn’t have the strength to lift her body up yesterday. She is drinking water and eating on her own now.”

Lee’s Facebook post, generated an outpouring of support flooded along with several offers to foster or adopt Ruby. Even though the little puppy is improving, she is far from out of the woods. “At this point, Ruby’s condition is touch and go, and she is under 24/7 monitoring with us,” Lee explained. “The other four seem to be holding fast, we will be keeping everyone updated on Ruby’s condition as time goes on.”

Lee said that caring for the puppies wasn’t easy, but it was well worth it. “Special cases such as these just require a huge dedication of time and effort, whether that’s waking up every two hours to feed them or monitoring alertness throughout the night,” Lee added. “Every animal deserves to be cared for and over the last decade we have done everything in our power to provide that to every animal that comes through our rescue.”

If all goes well, Lee expects that Ruby’s brothers and sisters will be ready for adoption in February. 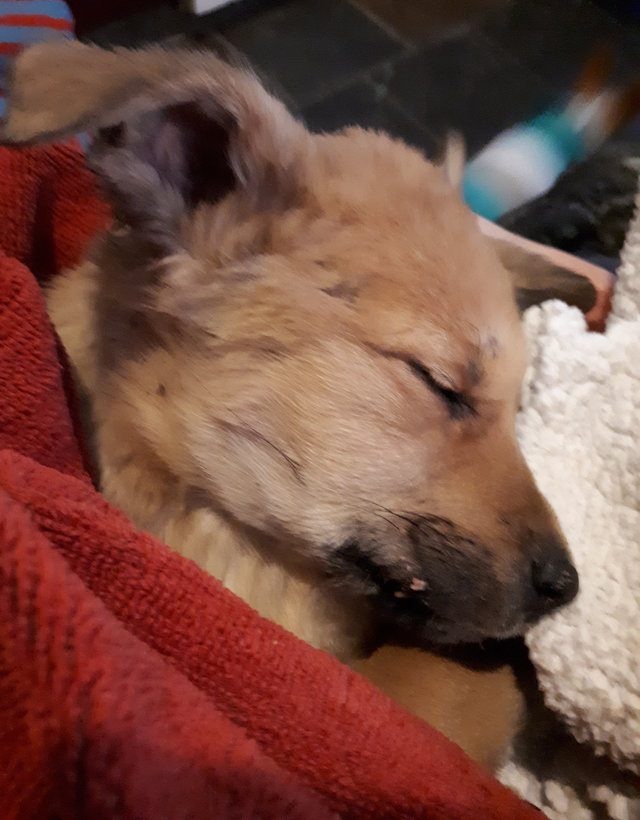 Lee has one very important piece of advice when it comes to proper animal care for those thinking of adopting a dog or cat. “We urge people that are considering bringing an animal into their families to ensure that they are able to afford to spay/neuter their animal so situations like this no longer happen,” Lee said.