We may never know for certain how these two dogs came to be friends — but judging from these endearing snapshots, their friendship is one for the ages.

Edith Govea was outside of a relative’s house in the city of San Luis Potosí, Mexico, when she spotted this unexpected little scene unfolding. There, in front of a neighboring building, a small white dog was struggling to peek over a gate. Govea later discovered just what the pup was up to. 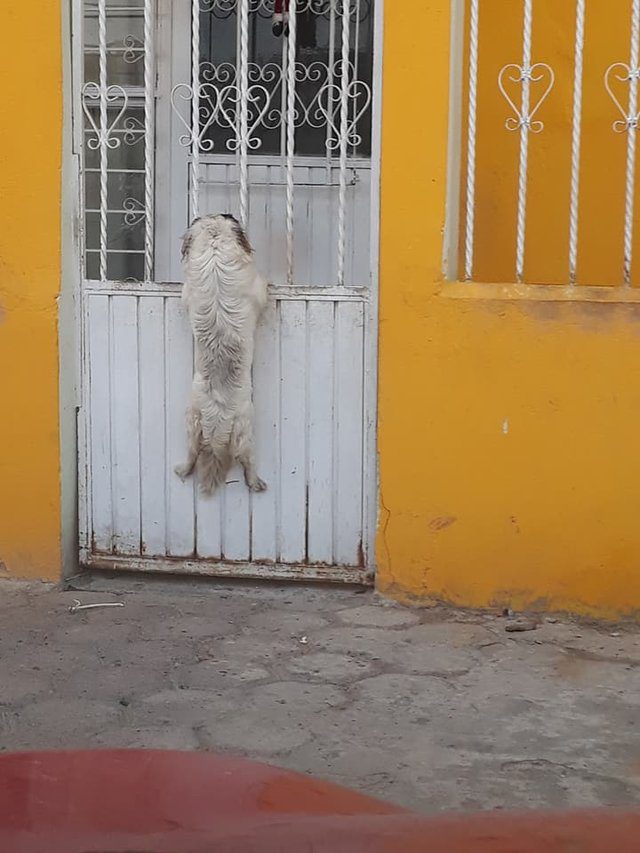 After a moment, as the small dog clung to the gate, a German shepherd appeared on the other side.

The two dogs then embraced. 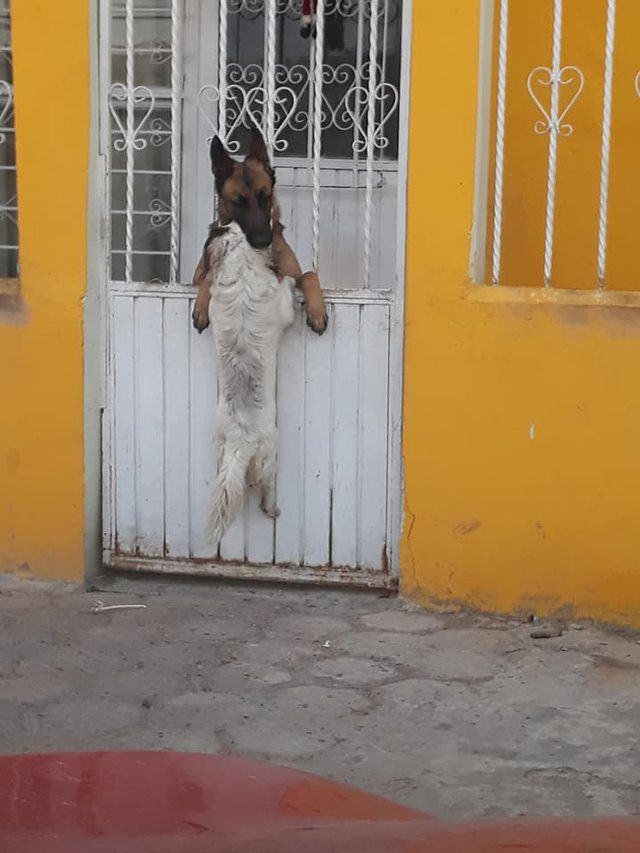 Govea told The Dodo that the white dog lives with a family nearby and, apparently, has the freedom to take himself on walks. That may be how he became acquainted with the German shepherd.

“It seems they are very good friends,” Govea said.

But it soon became clear that what she was witnessing wasn’t merely a passing visit. 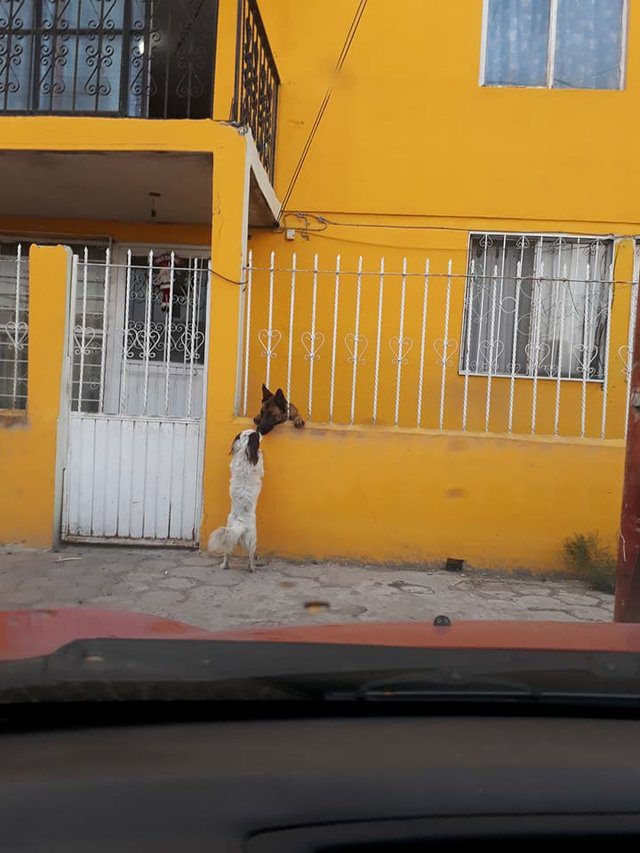 As Govea looked on in amazement, the small white dog hopped up and began struggling to climb through the bars separating the two pups. But just when it seemed like he wouldn’t be able to get himself up and over, the German shepherd appeared again to lend him a helping paw.

As video of the scene shows — it worked.

Now in the same space, the visiting dog and German shepherd settled down together in the larger dog’s shady nook. 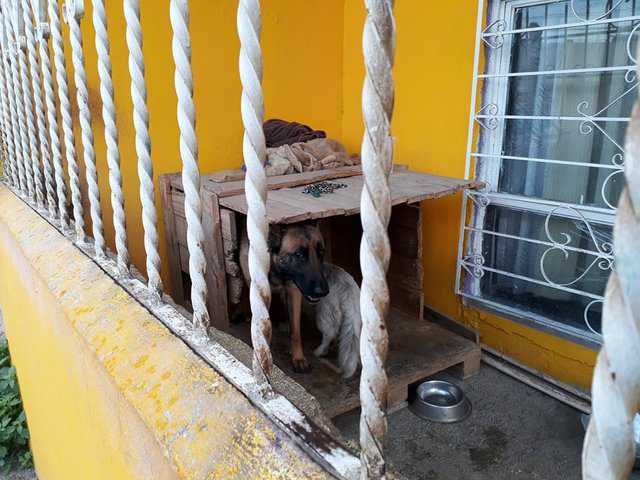 Needless to say, Govea was touched by what she had witnessed — two kindred spirits refusing to let anything come between them. 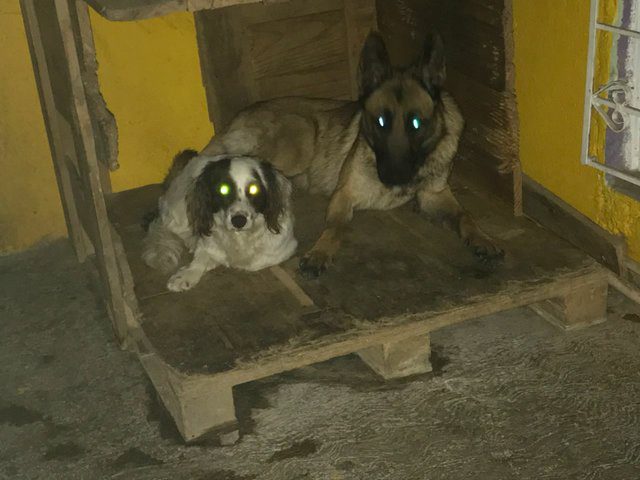 “I thought it was something extremely nice and worthy of sharing,” Govea said. “I think it’s a sign of genuine friendship and love. Something we should see more among people.”