Home
animals
Family Creates Cave For Their Newly Adopted, Shy Pup And She Can’t Get Enough Of It

Phoebe’s family moved into their house when they noticed it had a cute little cave built into it. At the time, they used it for storage. Later on, when Phoebe joined the family, they decided to use the cave for something a little more fun… 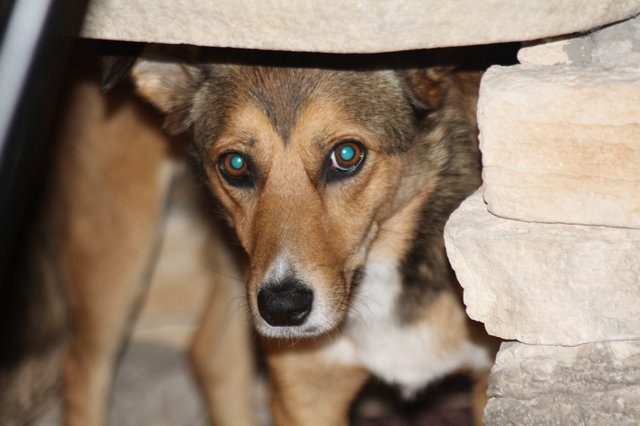 When her family adopted her Phoebe was only 6-months-old and very nervous. She had a very hard time trusting people, probably due to something that happened in her past. That is when her family thought that having her own little space might help ease some of Phoebe’s fears and make her feel safe. 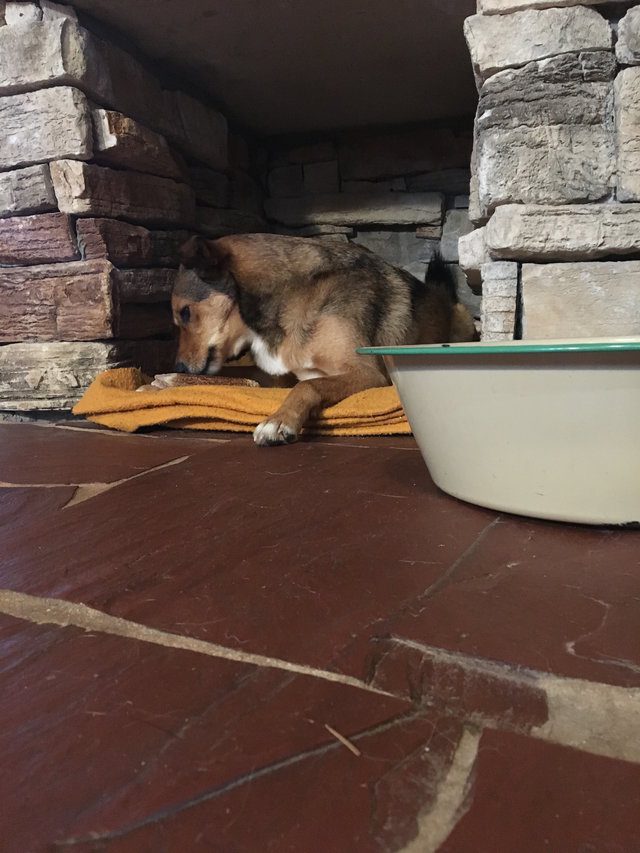 “We decided to clean it out [and] get some new dog toys and blankets to make a little dog fort,” Elaine Mendola, Phoebe’s mom said. “The first time Phoebe saw the cave she was wagging her tail and looked very excited. When we got home she was sound asleep with some of my brother’s old stuffed animals that we stole!” 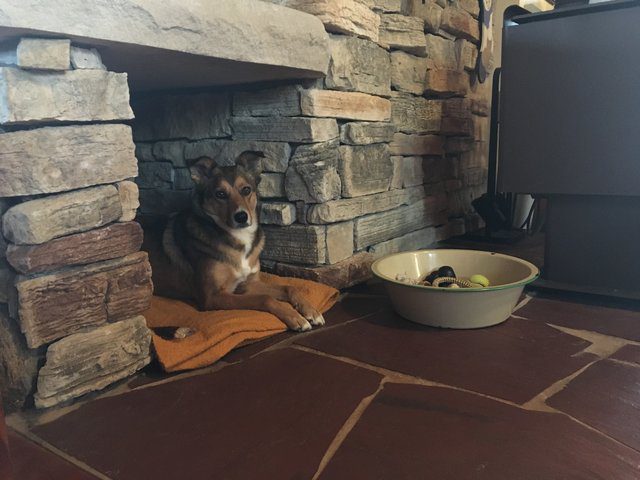 …and now, that’s where she spends most of her time. 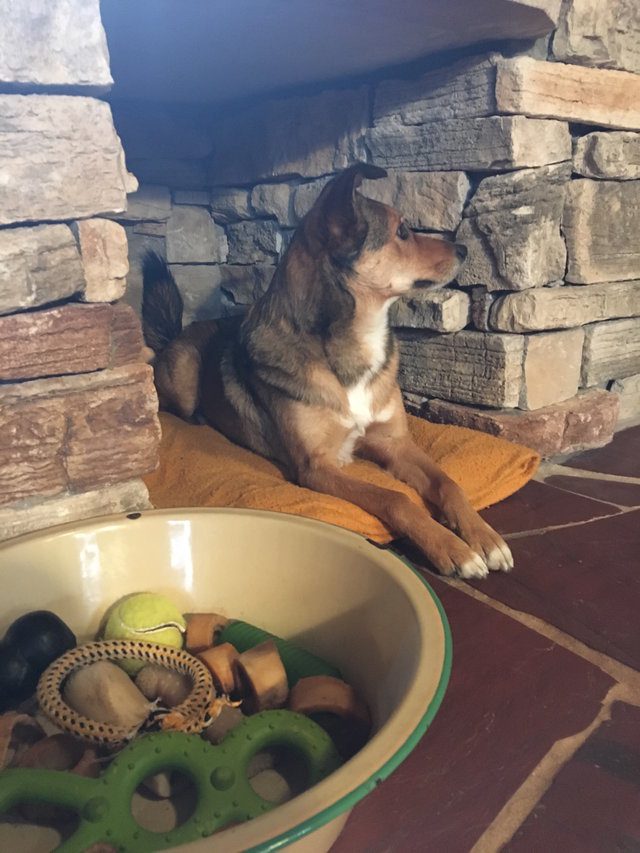 Phoebe can see her family from the cave and watch from a safe distance if things get too overwhelming. She has her own little space to escape to, and she loves doing absolutely everything in there.

“Now that’s the only place that she sleeps and chews on toys and treats,” Mendola said. “Right in front of it is a bowl with all of her pupper toys!” 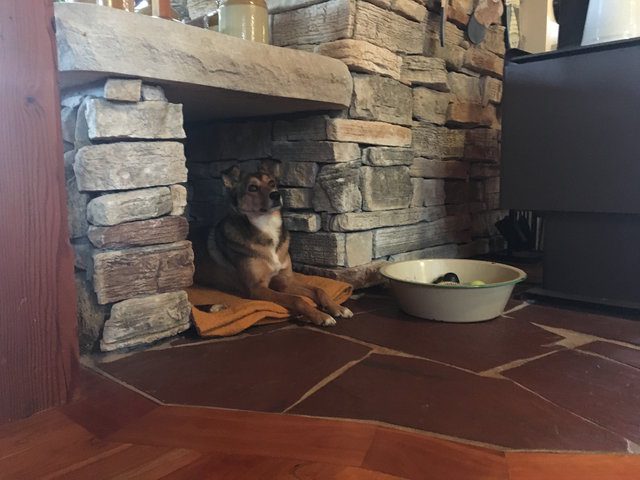 For a puppy, adjusting to a new life can be tough, but it helps when you have an understanding family and your very own cave to hang out in!