Sean was confused when his sister started asking questions about his pet corn snake, Spaghetti. He had no idea what she was up to. 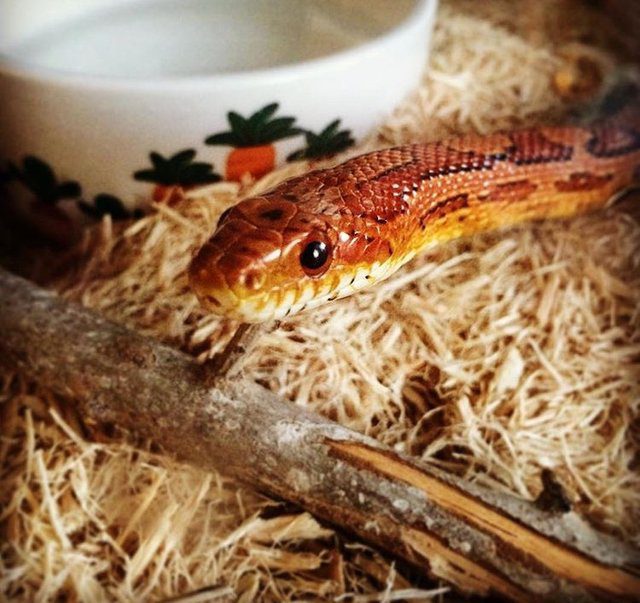 Sean adopted Spaghetti about four years ago when his former owner moved to England.

“Spaghetti used to belong to my old roommate,” Sean said. “He got [Spaghetti] from one of his old coworkers, and when my roommate had to move to England to get his master’s degree, he got on Facebook and tried to give him away, but nobody would take him. I’d lived with the snake for two years, and I loved him and I knew how to take care of him, so I said I would.” 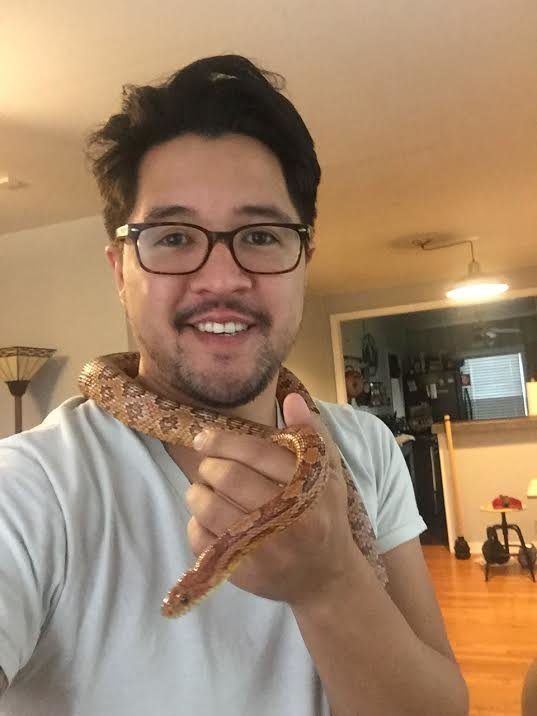 “I never thought I would own a snake, but he’s been the best pet for me, in all honesty,” Sean said. “When I pick him up, he’ll wrap around my arm and then try and move to my neck then the top of my head. He’s literally a big hug.”

Sean’s sister presented a gift to Spaghetti on Christmas Day this year, a special sweater that she’s made by crocheting yarn over a piece of PVC pipe. 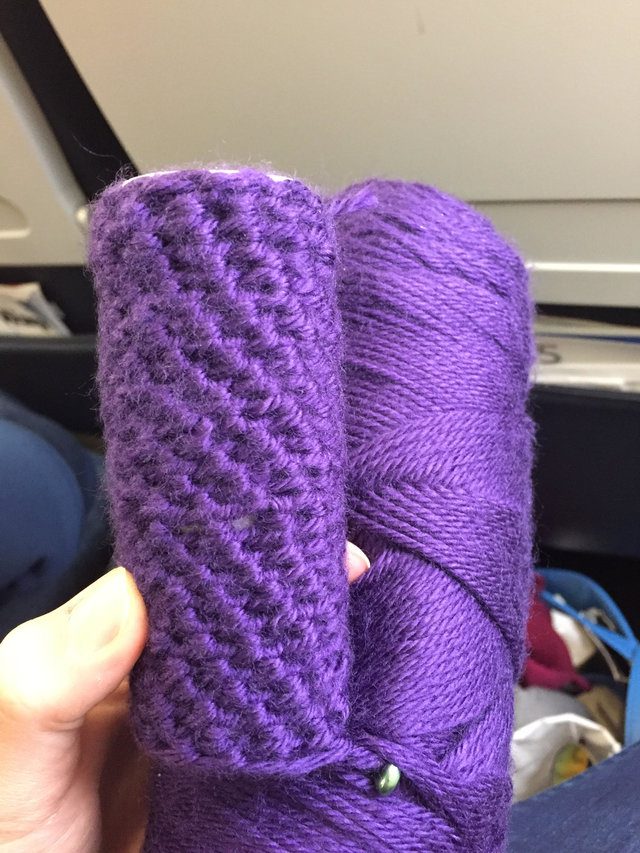 Spaghetti seems to like it too. According to Sean, when he showed Spaghetti the sweater, he happily wriggled his way inside of it. 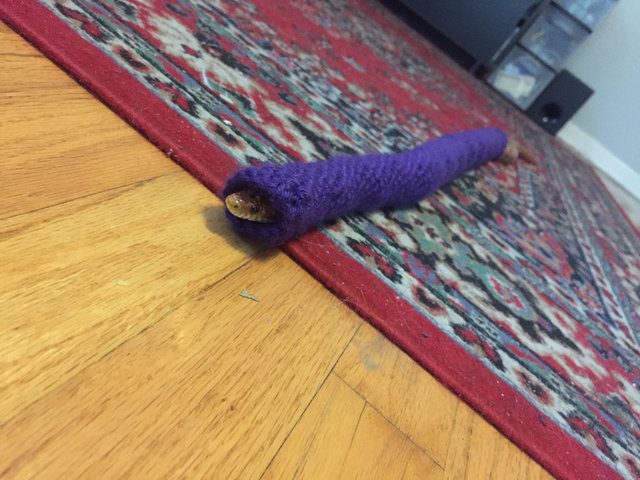 “Right before he sticks his head out through the end, he kind of parks it in there and waits,” Sean said. “Then after a minute or two, he’ll poke his head out and he’ll sit there and look around for a while.”

Spaghetti’s Christmas sweater isn’t really a sweater. “It’s kind of like a sweater tube that he crawls through,” Sean said. “But he seems to like staying in there, which is kind of funny.” 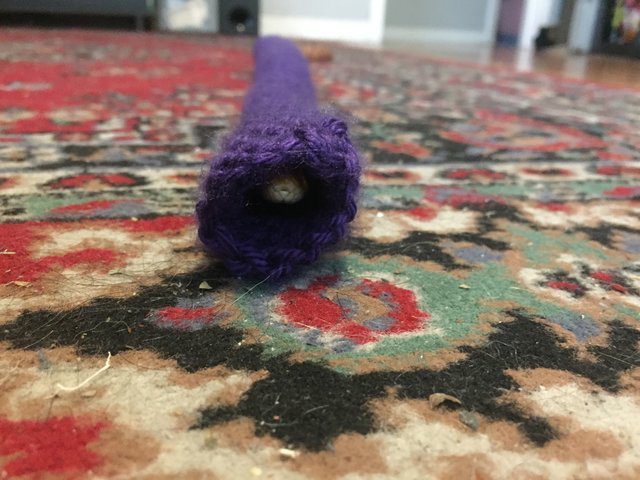 “Once he gets in, and he has his head poked out the other side, he sits in there for about five to ten minutes,” Sean added.

Sean took a few photos of Spaghetti in his Christmas sweater to show his sister. However, when he posted a photo on Reddit, it went viral. “It was a crazy Christmas because that thing just blew up really quick,” Sean said. 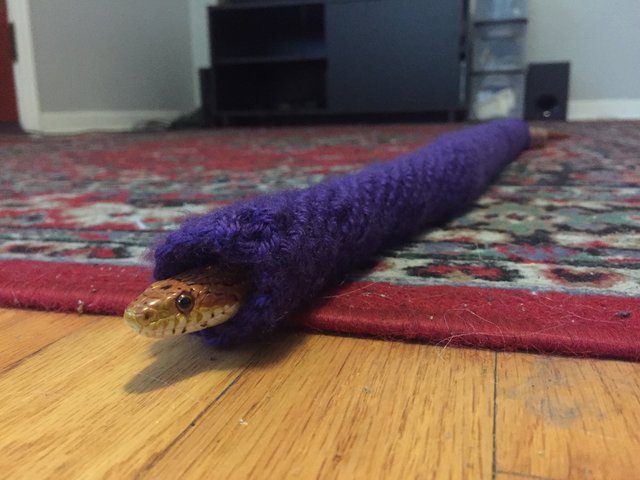 Sean hopes his sister knits Spaghetti a second sweater. “She might surprise me with another one,” he said. “Once she gets better at crocheting, she might try out a different pattern or something.”