Home
animals
After Teenager Brutally Pours Scalding Water On Innocent Cat, He Is Sentenced To Jail

Leon, a teenager, was arrested for animal cruelty to a cat. Thankfully, justice was served, and the teenager was caught and given an appropriate punishment for his crimes. 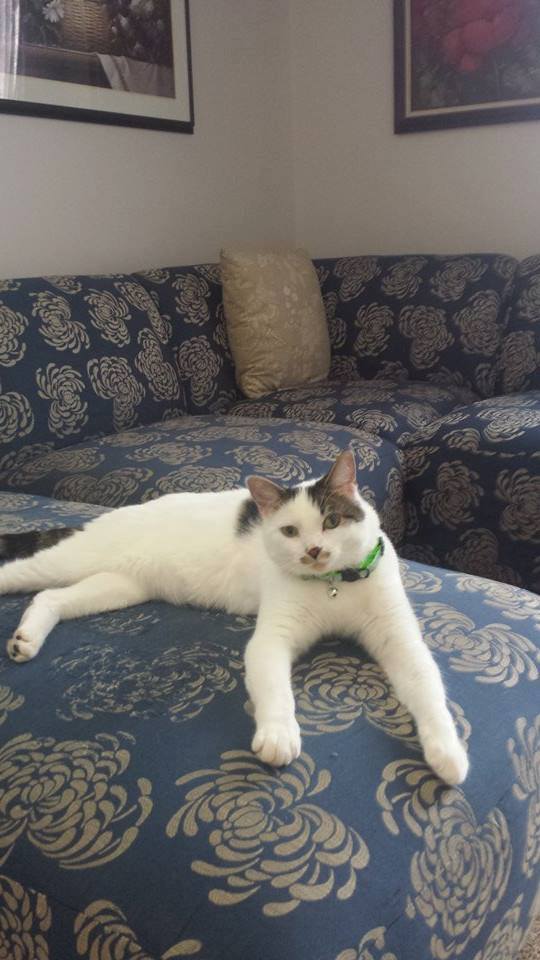 Leon videoed himself abusing the cat, named Driver. Leon is seen holding a pot of scalding water waiting for the cat to approach him. When Driver came up to him, Leon poured the boiling water onto the cat. The cat screeched in pain as the water dripped down his back and onto his legs.

Leon posted the video of the abuse on social media, and when police officers saw it, and they arrested Leon. He charged with misdemeanor animal cruelty and felony animal torture. He will spend three years in jail. 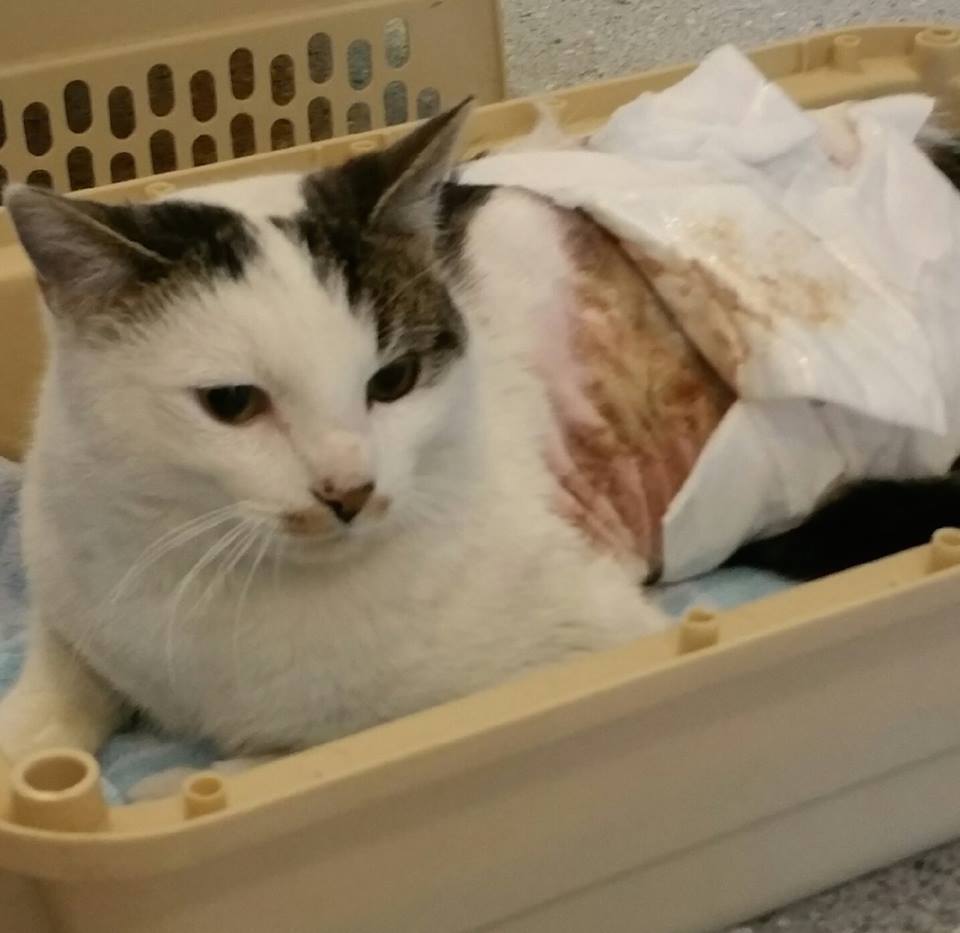 Chicago-based rescue group Felines & Canines rescued Driver who had large burn wounds on his sides, back, legs, belly, and chest. Felines & Canines’ vet put Driver on a heavy dose of antibiotics, IV fluids, and pain management medication. Once stabilized, Driver began a laser therapy treatment that helped his body with the healing process. 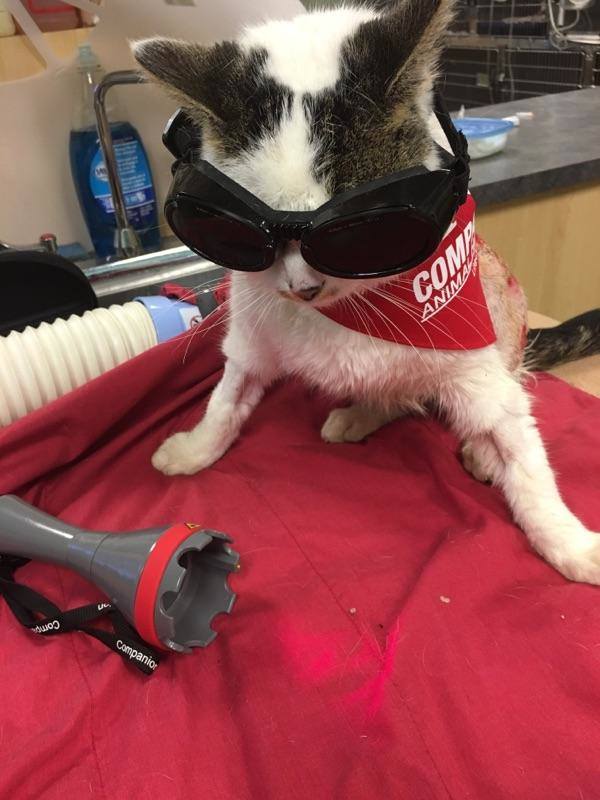 “While our hearts are heavy for the suffering that Driver is experiencing this very moment, we are uplifted by the outpouring of support and collective outrage that the public is expressing on his behalf. Sometimes we need someone as evil as Leon Teague to show how swiftly and fiercely thousands of us can ban together to fight for the innocent.”

Once Driver healed, Felines & Canines started looking for a home where he would be provided with love and support. They soon found a great home for him, and Driver loves his new home and his owners. Driver’s new family took a video of Driver, and Felines & Canines shared the video to their Facebook page.

Thankfully, Driver has found a wonderful new home with a family who will help him learn how to trust people again. 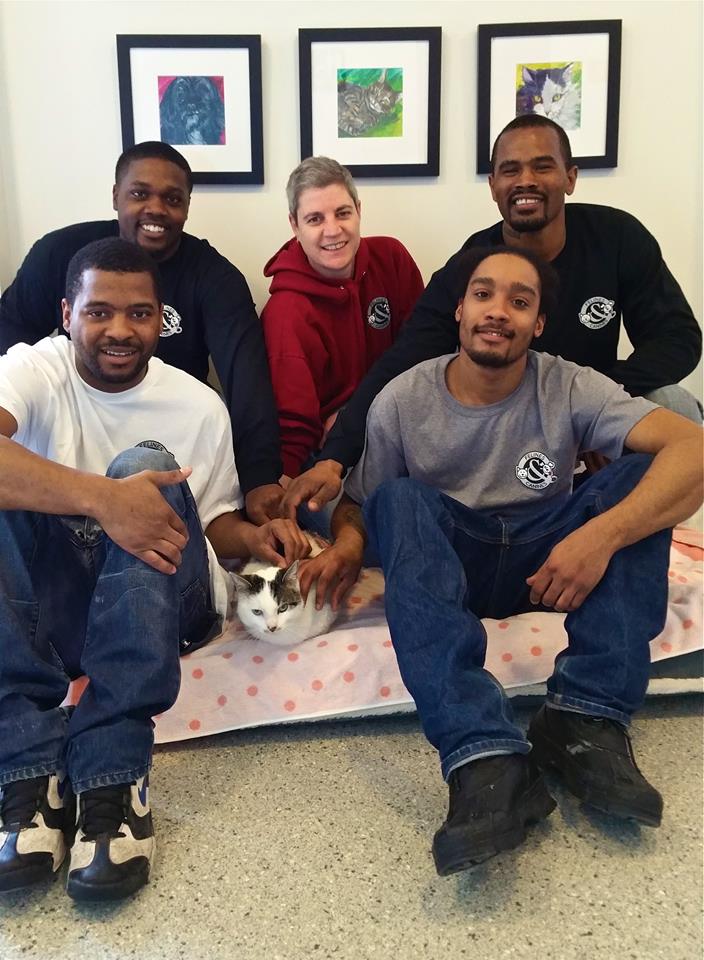