Home
animals
At 30 Years Young, The Oldest Dog In The World Passes Away

Dairy Farmer Brian McLaren lost his soulmate on Sunday – his best friend, Maggie the Kelpie. Maggie was 30 years old when she died. She was likely the oldest dog in the world. 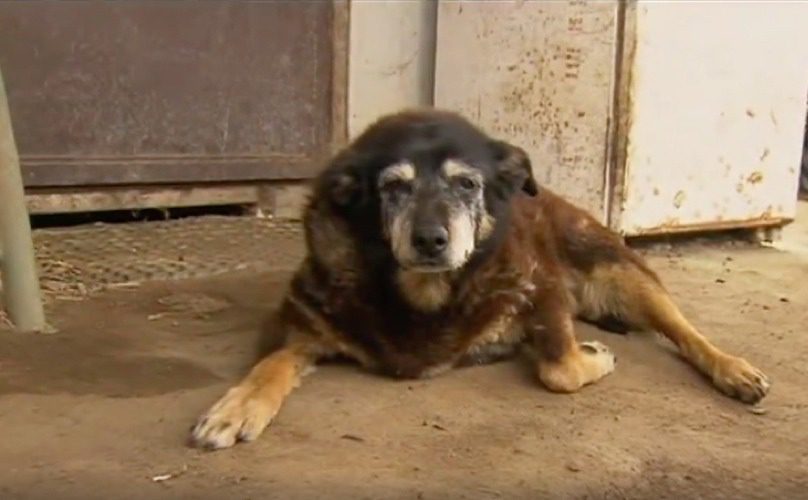 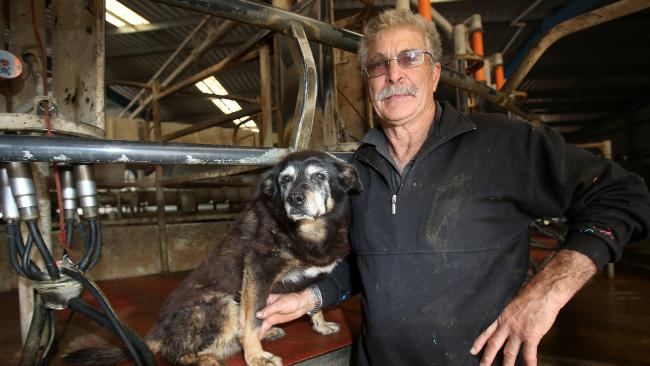 Brian said that Maggie did not show signs of her advanced years until the last two days of her life. He told the Weekly Times:

She was 30 years old, she was still going along nicely last week, she was walking from the dairy to the office and growling at the cats and all that sort of thing.

In a video published by 7 News last year, Brian said Maggie spent half of each day sleeping, naturally, and the other half following him around the dairy farm.

Brian also told 7 News that he regularly checked on his best friend in the middle of the night to make sure she was still breathing. He said that he expected her to outlive him