Two goats were abandoned under a bridge in England where they huddled up together, waiting for help. At some point, unfortunately, one of the goats passed away. The remaining goat absolutely refused to leave his best friend’s side.

Despite his friend passing away, the other goat stayed snuggled up against him, watching over him. Passersby finally noticed the poor goat and his friend, and someone finally called the RSPCA for help. 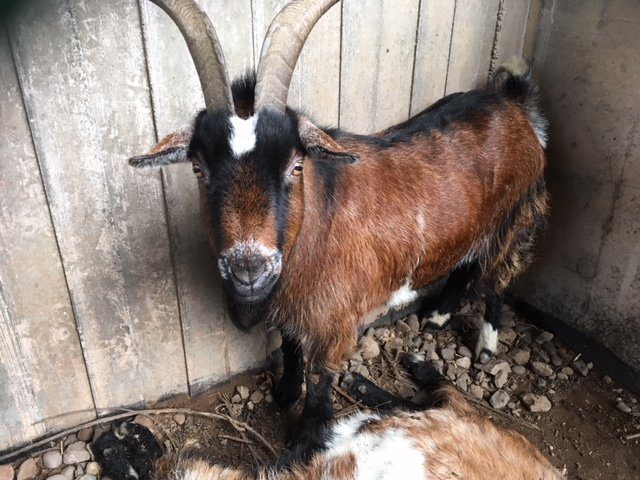 “The man who called us reported that one of the goats had sadly died and his friend had stayed with him, watching over his body,” Nadine Pengilly, an inspector with the RSPCA, said in a press release. “He’d spotted the goats himself that morning but told us a colleague had seen them four days earlier. Unfortunately, I fear they’d been dumped here by someone who no longer wanted them.”

The RSPCA came out and tried to help the other goat, but rescuers knew it wasn’t going to be easy. The goat was obviously heartbroken over the loss of his friend, and moving him away from his friend was incredibly difficult. Four members of the RSPCA team went out and hoped they would have enough manpower to lead the goat to safety. 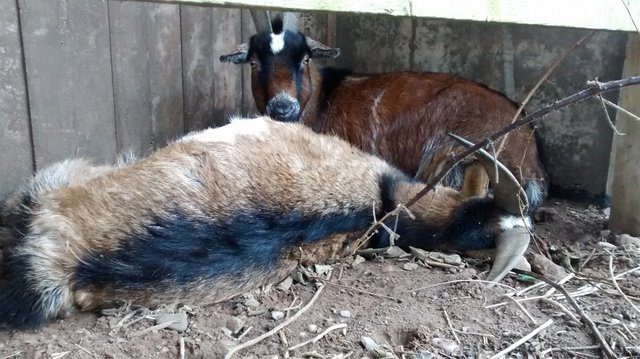 “Goats can be very strong and their horns can do some serious damage so we always have to be extremely careful when moving them — especially if they’re already stressed, which this poor chap was,” Pengilly said. “Two of us held onto his horns and the others each had a lead rope around his neck. He was extremely distressed by it all, especially having to leave his friend behind. He kept trying to headbutt us all but thankfully we all survived without any injuries, as did he!”

The group was finally able to lead the goat to safety after a bit of a struggle. He was then taken in by the RSPCA. He is in good condition and had no medical issues or injuries. Now that he’s safe and sound, his rescuers said he will have lots of new goat friends to play with, to help ease the pain from the loss of his best friend. 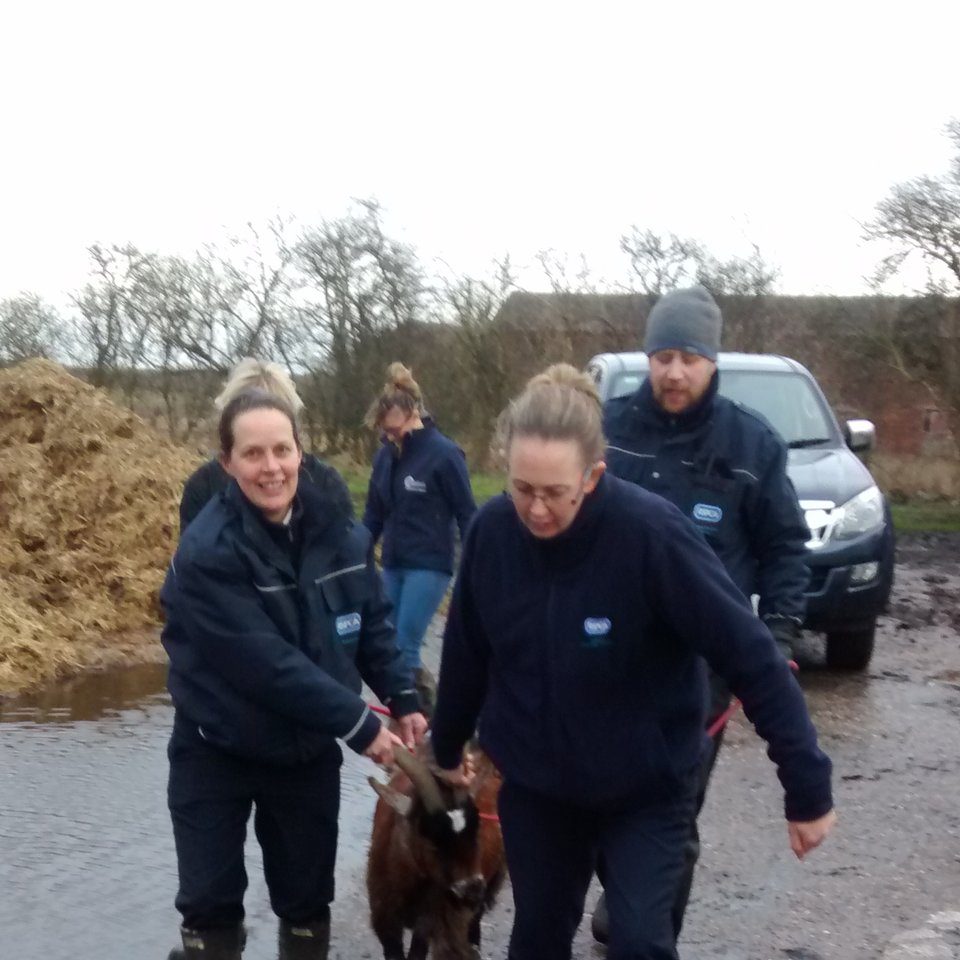 “It’s really touching to see the bond between them and so sad to think someone could so cruelly abandon them here,” Pengilly said. “At least now we know this goat will go on to live a happy life with other goats, just as he should.”