A very skittish dog was seen hanging around a local park this week in Mechanicsburg, Pennsylvania. The poor dog was all alone in the chilly weather and would not let anyone near her. 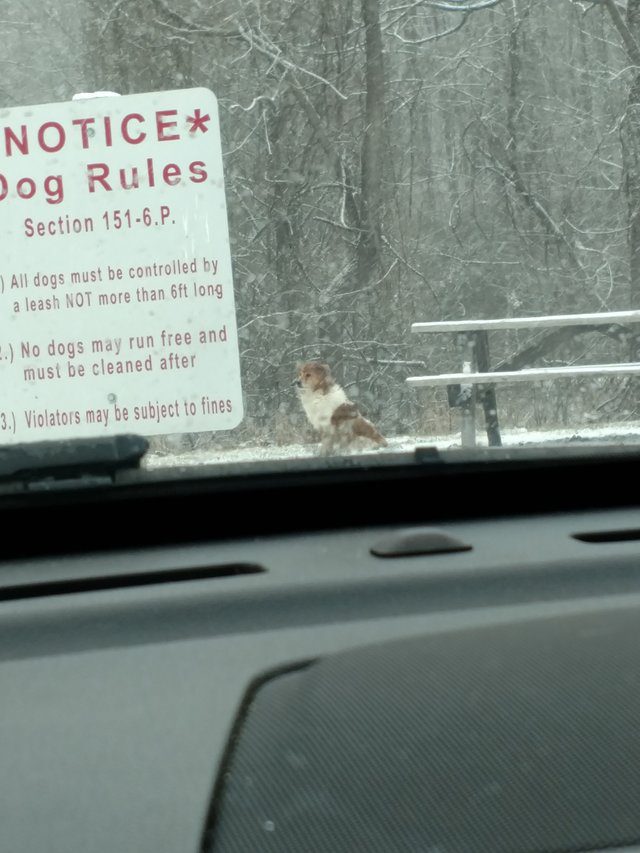 Because they were worried about the dog, people contacted Janine Guido, founder of Speranza Animal Rescue, a well-known animal rescue organization.

“She was staying in the same spot — as if waiting for her family to return. But they never did,” Guido said. Guido was relying on the community’s help to find and save the dog while reported sightings of her helped Guido track the dog down. But it wasn’t easy. 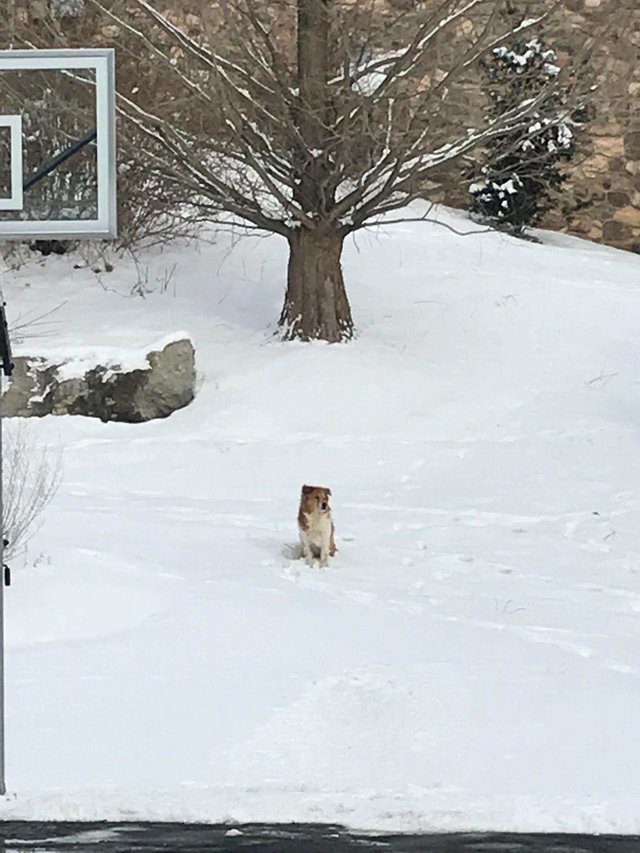 “On the first and second day I went out I was able to hand-feed her,” Guido said. “However, if I went to loop her with the leash she would back up.”

Guido got close only to have the dog, whom she called Carla, get spooked and run into the woods.

Speranza’s Facebook page helped spread the story so that locals could help locate the scared dog. “Ever wonder what a dog dumped by her owners does?” Speranza Animal Rescue wrote on Facebook. “Sits and watches. Waiting for her family to come back.” 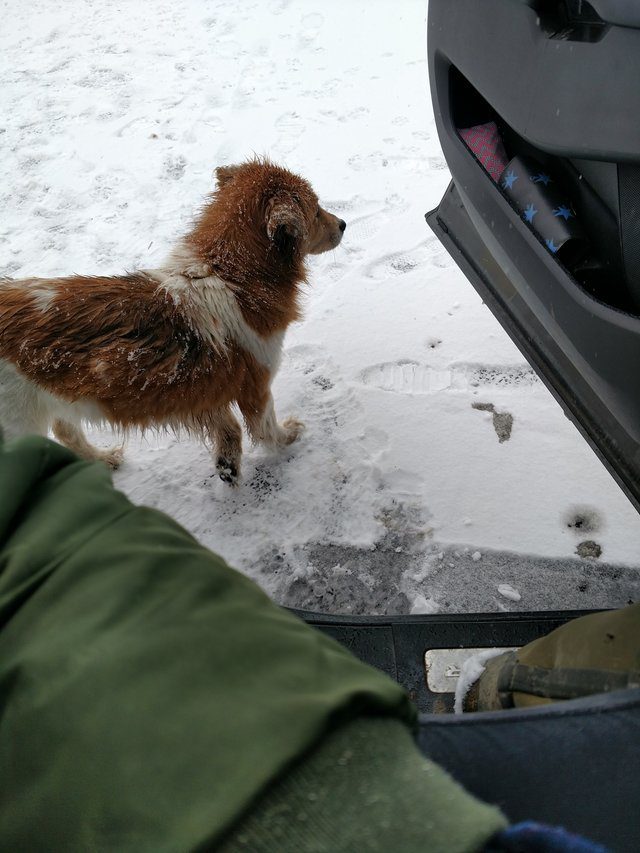 “The park was a highly populated area,” Guido explained. “And she kept getting spooked with all the people around. Eventually, after others had tracked her through the woods she relocated.” 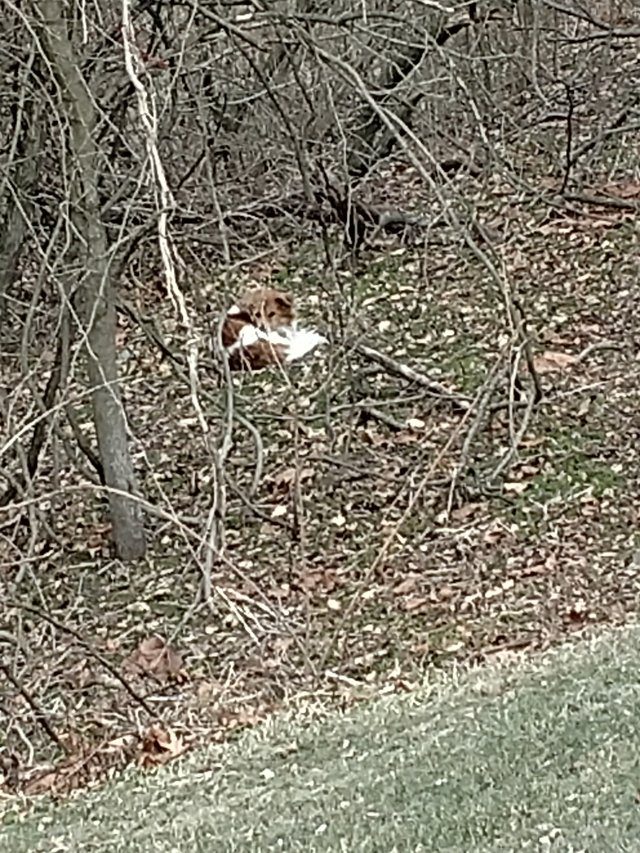 After two days of searching, there were no signs of her and people started to worry.

Then a call came very early, that Carla was spotted sleeping under someone’s back porch and Guido was on her way. 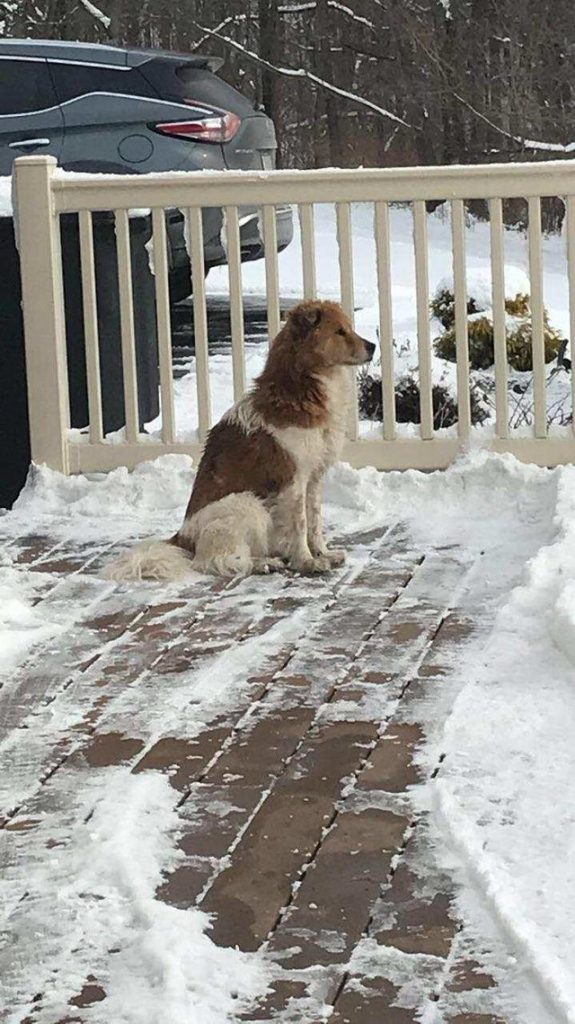 “I almost had her but she got spooked yet again,” Guido said and Carla ran off.

Guido had a camera pointed out the driver’s side of her car as she drove down a road. Guido explained the struggle she’d experienced in the past few hours.

When Carla dashed off, Guido had gotten another call a few hours later saying she was seen again, that’s when the video suddenly pivots to the passenger seat — where Carla is sitting.

“We got her! I’m so excited,” Guido said in the live video. “Your new life has begun. You’re safe now and we love you.” 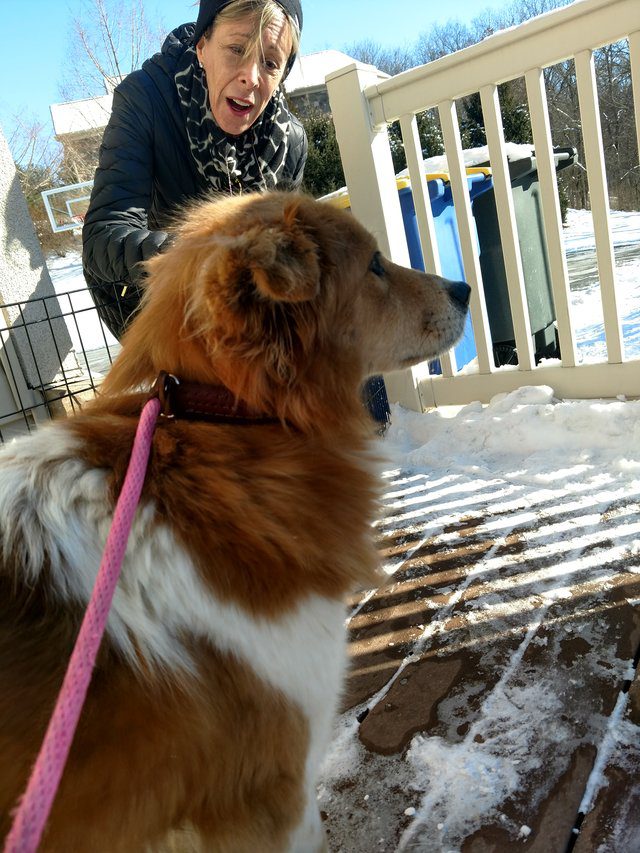 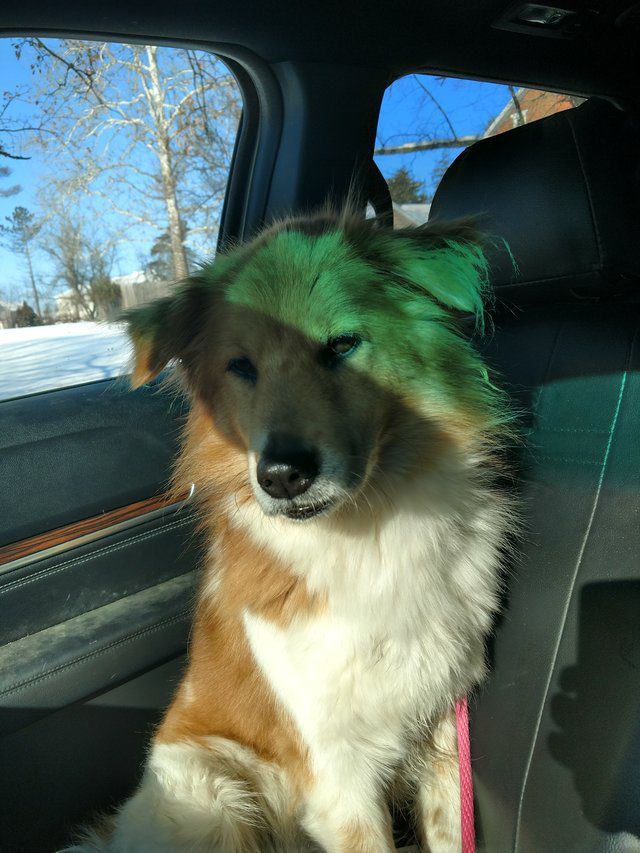 Guido said she finally got a hold of this skittish and scared dog. “I was able to have her follow me on to a porch,” she said. “And the two other women blocked both entrances, so she could not escape. I leashed her and the rest is history.” The vet figured Carla was about 10 years old, had no microchip and was about 15 to 20 pounds underweight.

“No neighbors recognize her. No lost reports with police,” Guido said. “Sadly, we believe she was dumped and that’s why she was staying in that same spot.” 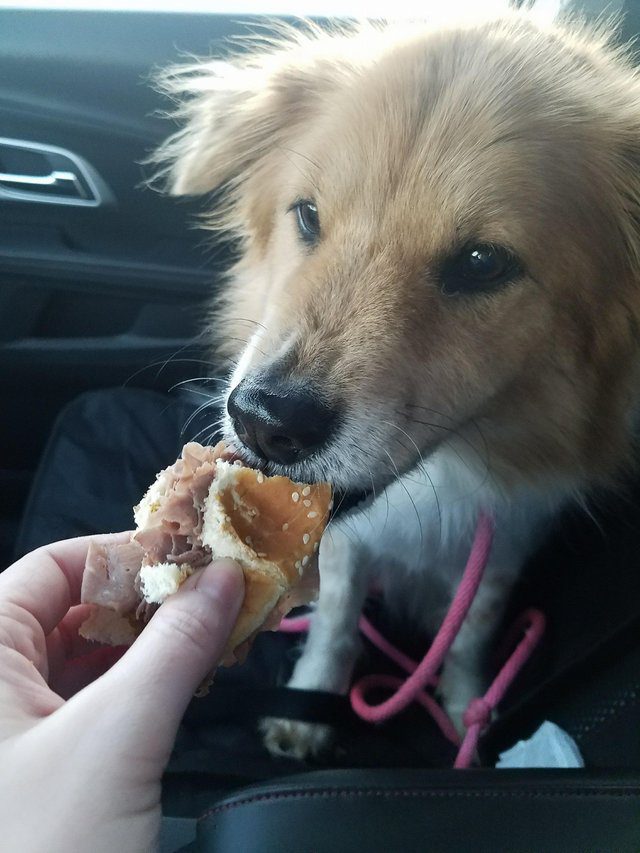 Carla was exhausted after spending several days on her own outside. “She could not keep her eyes open,” Guido said.

Guido arranged a foster home so that Carla could immediately have a safe, warm and calm place to rest and recover. When she’s ready, she’ll be up for adoption. “She’s so sweet, just so scared,” Guido said. “But once she was in my car it was like she knew she was safe.” 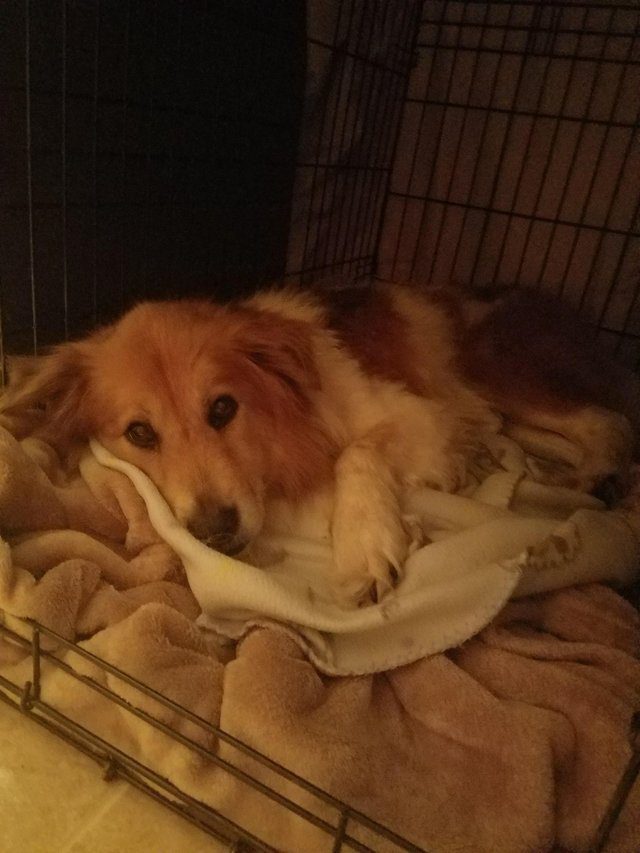