The owner of a car storage facility went to work one day, and he discovered six German shepherd mix puppies running around the facility together. The poor babies were confused, sick and in desperate need of help. The owner immediately sprang into action and contacted the RSPCA for help.

“The owner of the compound confined the puppies in a car until I could get there,” Nina Small, an inspector with the RSPCA, said in a press release. “When I opened the car door they were all huddled together on the back seat. They were in an awful state, being sick and feeling very, very sorry for themselves.” 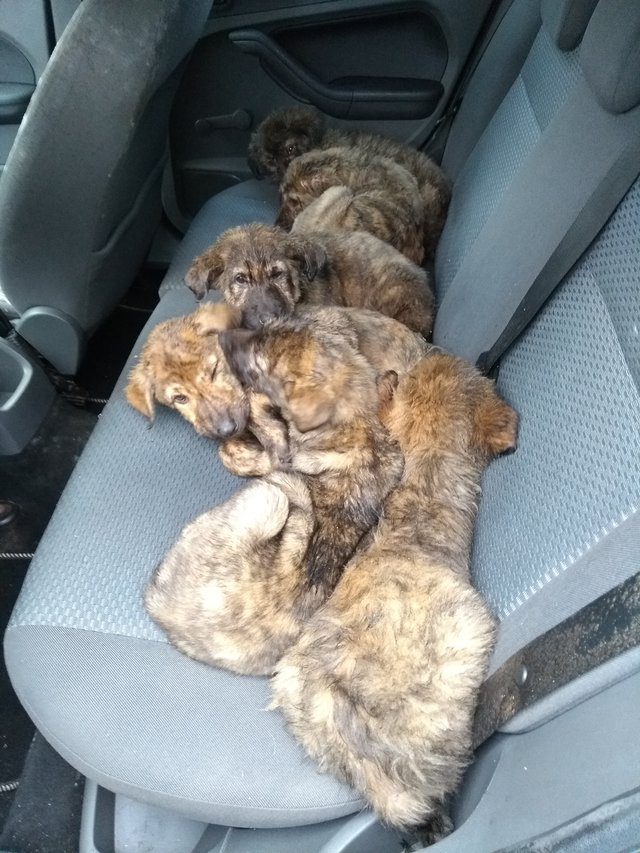 The abandoned puppies needed help immediately, so she scooped them all up and rushed them straight to the vet for treatment. The puppies all had worms and lice, but none of them had anything untreatable. Soon after, they were transferred to one of the RSPCA shelters, where they began getting lots of love and attention from the staffers. 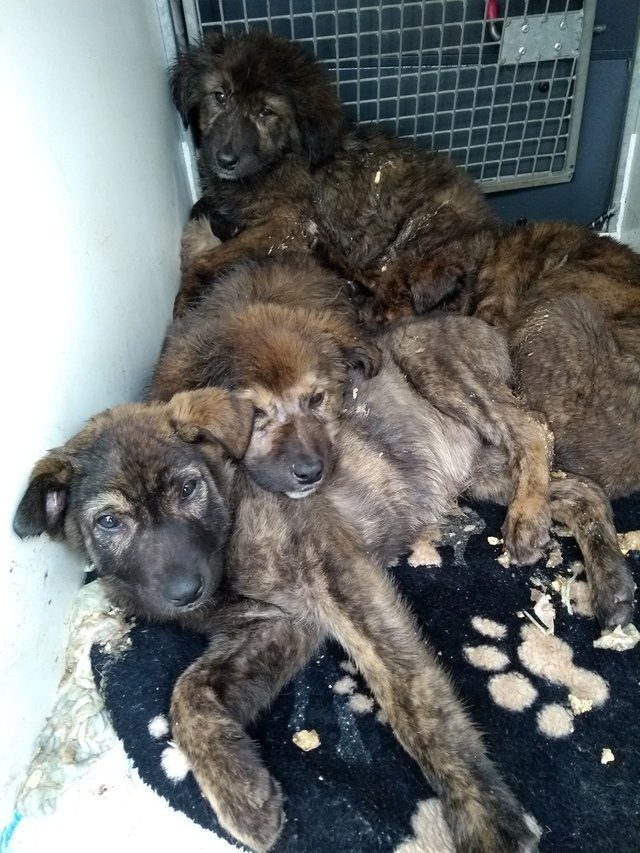 There were three boys and three girls in the litter and staffers named them Tommy, Liam, Bradley, Hannah, Rosie, and Jade. The 13-week-old puppies began to feel better once they arrived at the shelter… 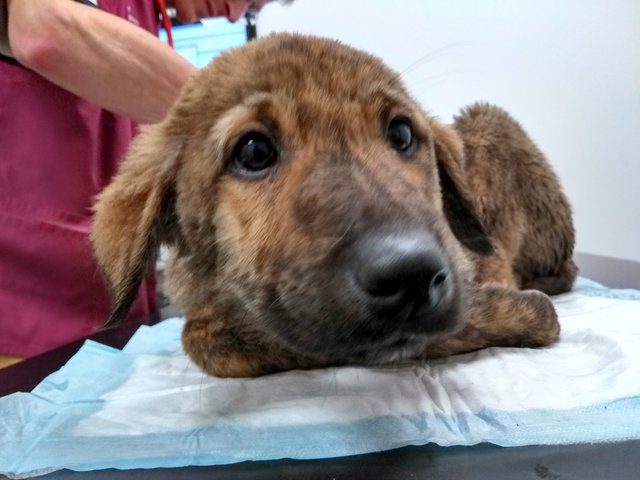 …and within a matter of days, all six had already been reserved by potential families.

“There is going to be a happy ending for these puppies but given the condition they were found in I am very concerned about their mum’s welfare too,” Small said. “I want to hear from anyone who knows where we might find her, or who saw anything that might help my investigation into how these puppies came to be dumped in this state.” 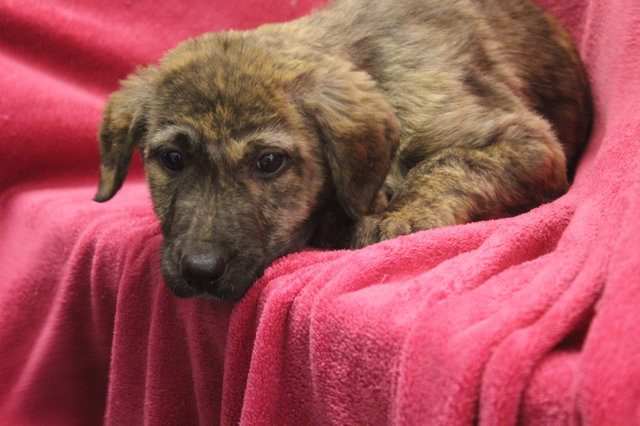 Everyone is thrilled that they’re safe and healthy and will be heading off to their forever, loving homes soon. They are also extremely invested in making sure no other puppies are dumped as cruelly as they were ever again. 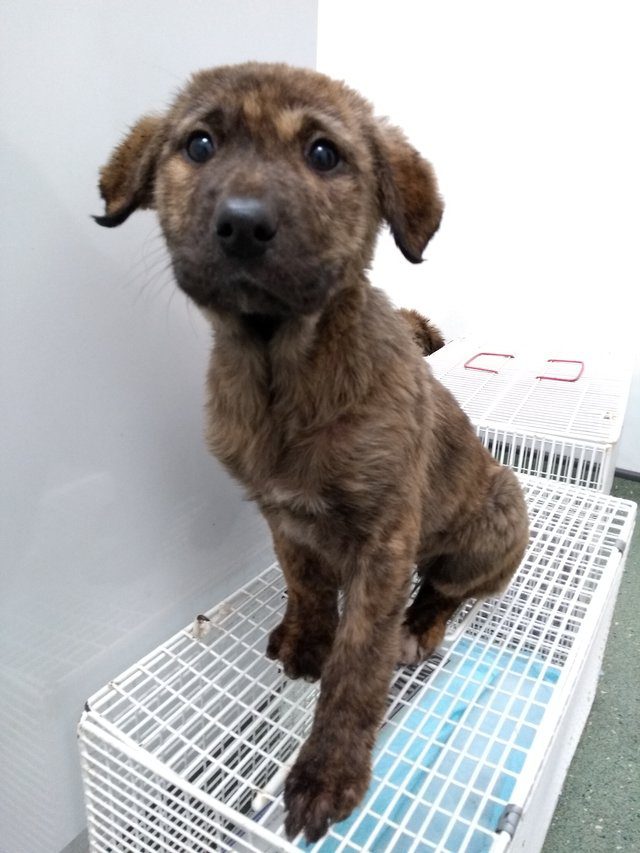 “Anyone with information should call the RSPCA inspector appeal line on 0300 123 8018 and ask to leave a message for me,” Small said.