Home
animals
Little Boy Picks Huge, Elderly Marmalade Cat After Mom Says He Can Adopt Any Pet In The Shelter

If you’ve ever been to an animal shelter, you know how overwhelming it can be.

Most people feel a mix of emotions at animal shelters. You want to help every animal there, but usually, you can only take home one or two.

There are so many cute cats and dogs, and sometimes there are even bunnies, birds, and rodents that need families, too!

Even if you came in with an idea of the pet you wanted to meet, everything changes once you get inside.

After you find that one special animal, though, everything else fades away. All you want to do is take your new best friend home and give them the best life possible.

That’s exactly how young Easton felt when he went to an animal shelter with his mom and met a senior cat named Tiny. 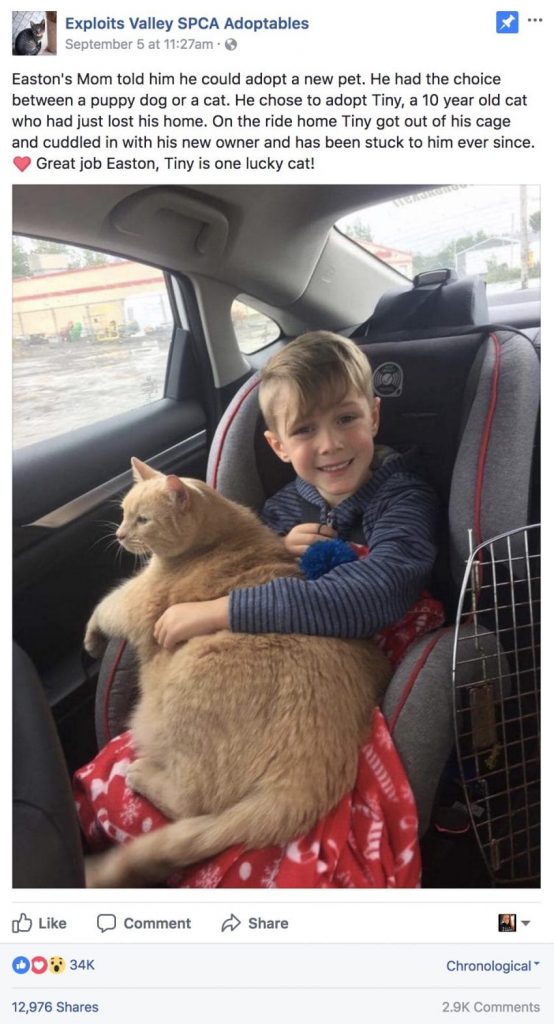 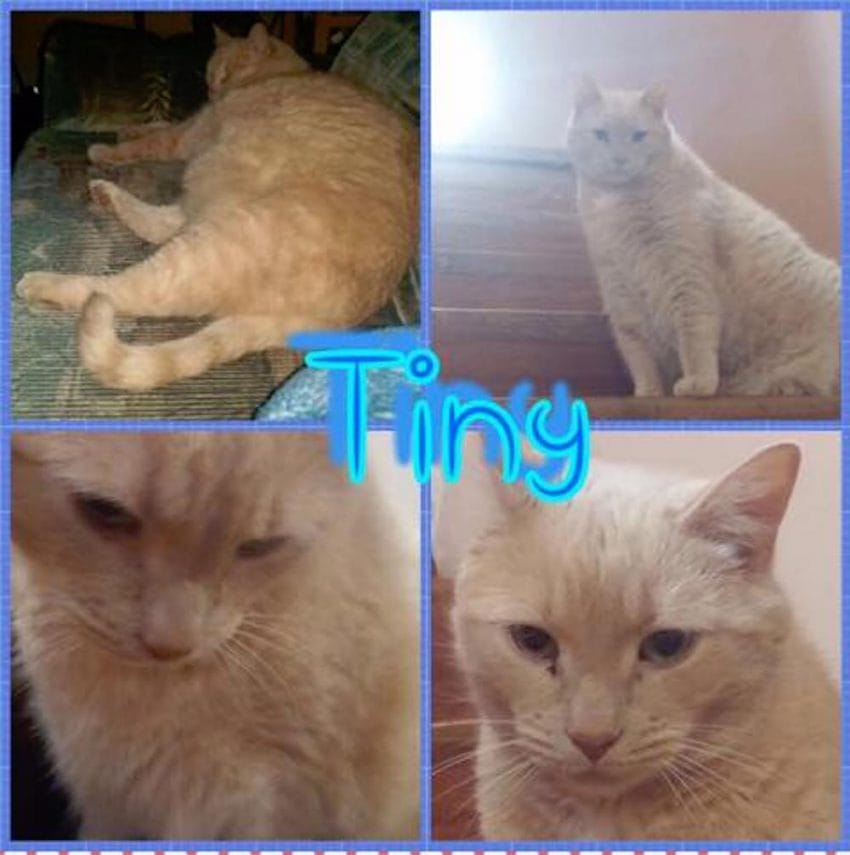 Tiny had come into the shelter just days earlier when a bad situation arose at home that forced his owners to surrender him.

He and his sister, Trinity, needed new homes quickly since they were already 10 years old. 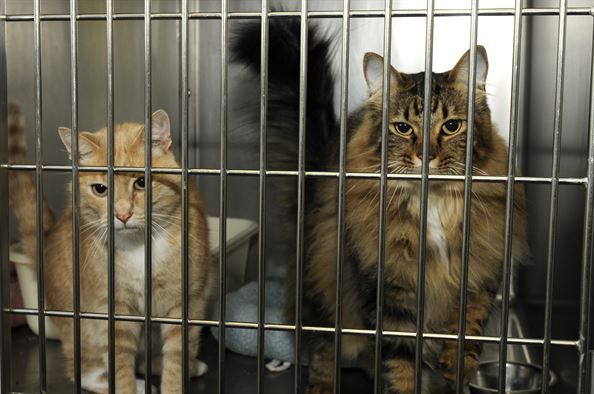 Tiny and Trinity weren’t bonded to one another, so the shelter said they could go to different homes, which was perfect for Tiny, because his new owner, Easton, was about to see him and fall in love.

The shelter described Tiny in the following way: “Tiny isn’t a picky eater, but is ‘weight challenged’ and has a big round belly that he loves to have rubbed… Tiny has a very loud, chirpy purr and asks for nothing more than cuddles.” 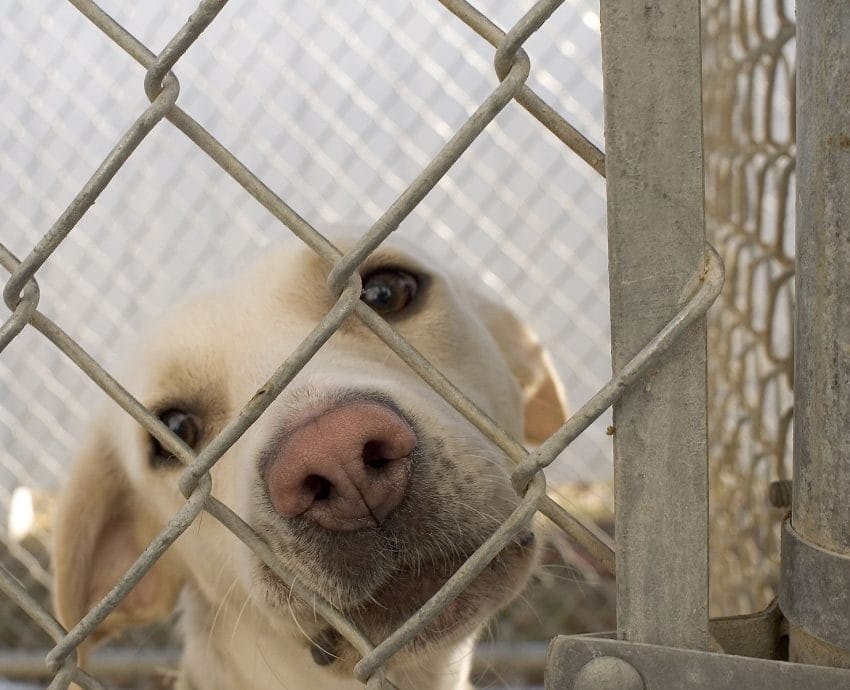 Here’s what happened when Easton came to the shelter with his mom:

Easton’s Mom told him he could adopt a new pet.

He had the choice between a puppy dog or a cat. 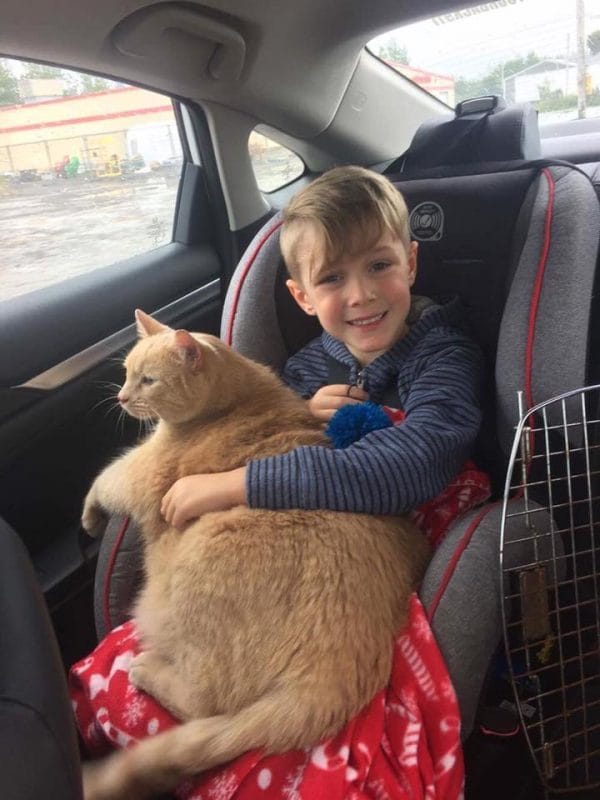 He chose to adopt Tiny, a 10-year-old cat who had just lost his home.

On the ride home, Tiny got out of his cage and cuddled in with his new owner and has been stuck to him ever since.

Everyone who saw the post was blown away by Easton’s decision to adopt a senior cat — and by just how big Tiny is!

One person commented, “Tiny ain’t so tiny! But what a great choice kid!” 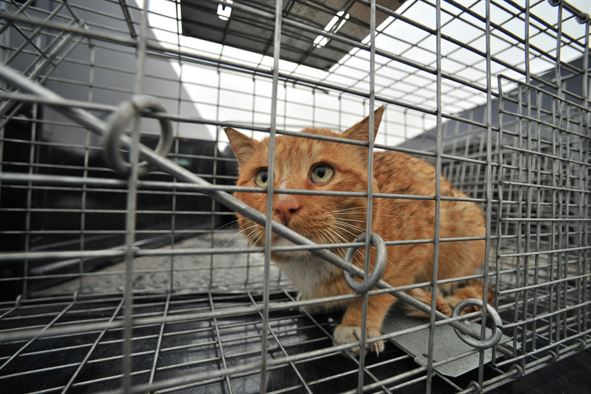 Even though the shelter’s description of Tiny said he was shy at first, it took him no time to warm up to Easton.

Clearly, Tiny can tell just how big Easton’s heart is! 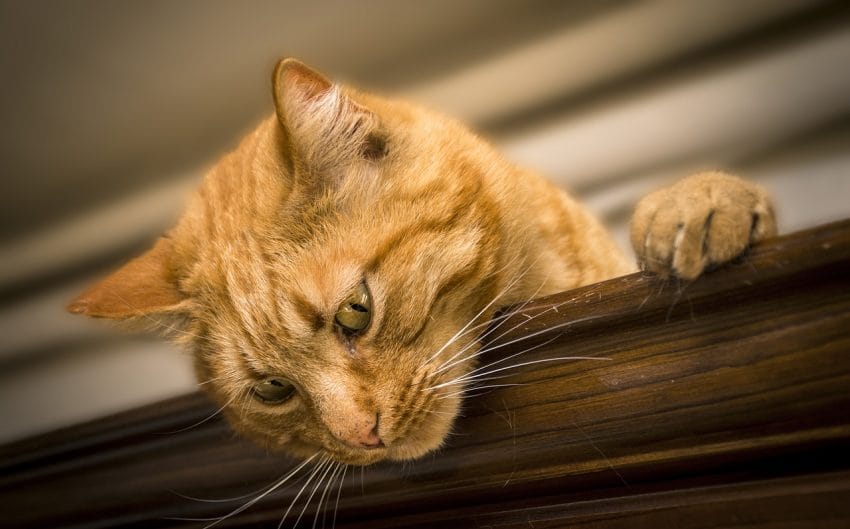