Little Buddy, a dog, has always had a sore spot for squirrels. He does not appreciate seeing them prancing around his yard because after all, the yard is his domain! Just recently, however, one of those squirrels decided to heighten the tension between him and his canine adversary. 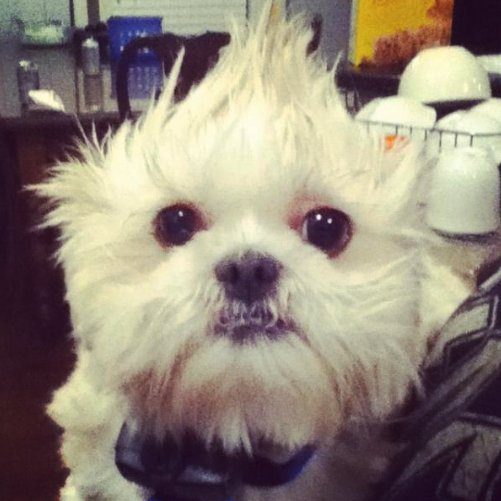 “He tries to catch them, but he’s quite small and has never been successful,” the dog’s owner, Lainey Schrag said.

Little Buddy’s aggression toward the squirrels has been taken to a whole new level. The squirrel, rather than merely antagonizing him from the safety of the treetops, this brave squirrel has taken a hostage. 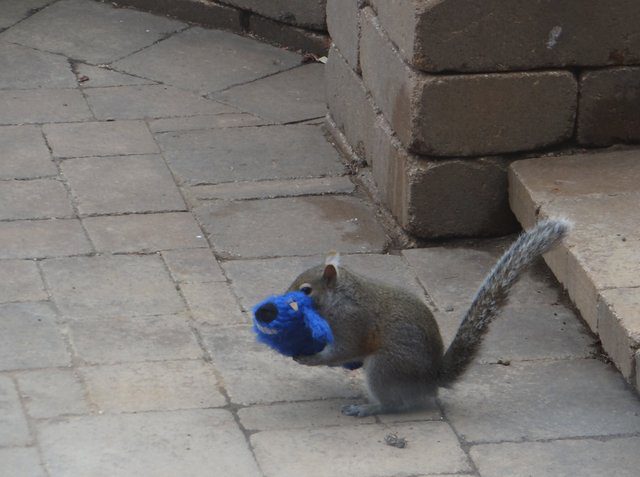 Little Buddy, made the mistake of leaving his favorite chew toy outside. And guess who found it? 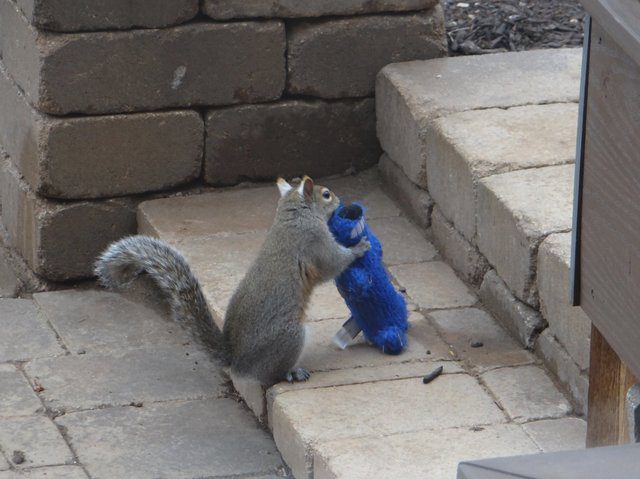 After the squirrel saw the toy had been left outside, this bold squirrel decided to seize the stuffed toy and make the dog’s favorite toy his. 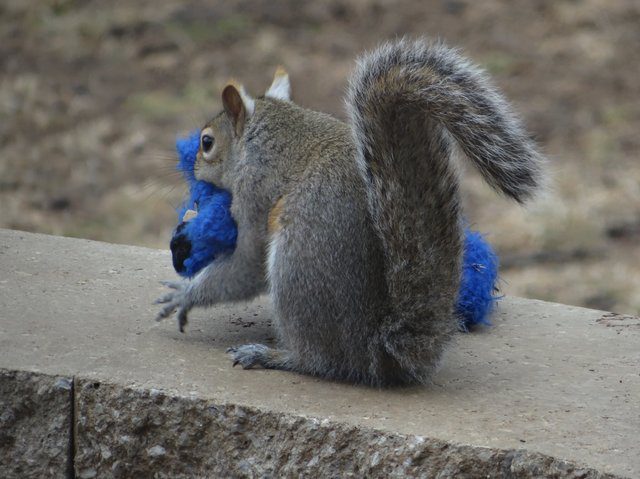 The thieving squirrel was able to make his getaway while carrying the toy in his mouth. He then climbed up a tree and deposited it in his nest, far out of the helpless dog’s reach. 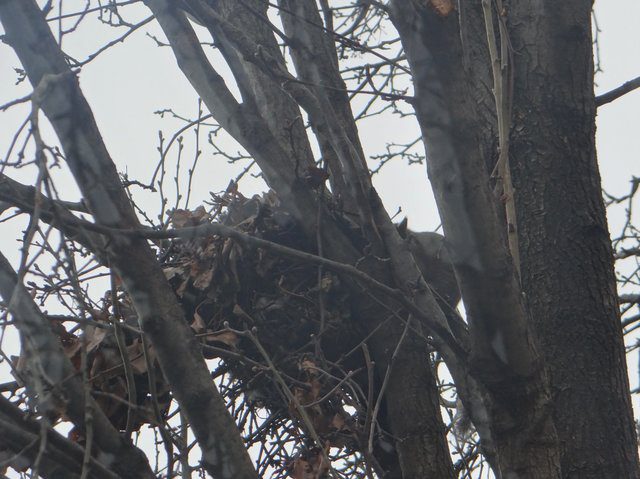 “Woke up to horrible news from my dad that my dog’s favorite toy has been kidnapped by a squirrel and is being held captive in a tree,” Lainey wrote on Twitter.

It was a tough day for everyone, especially Little Buddy. 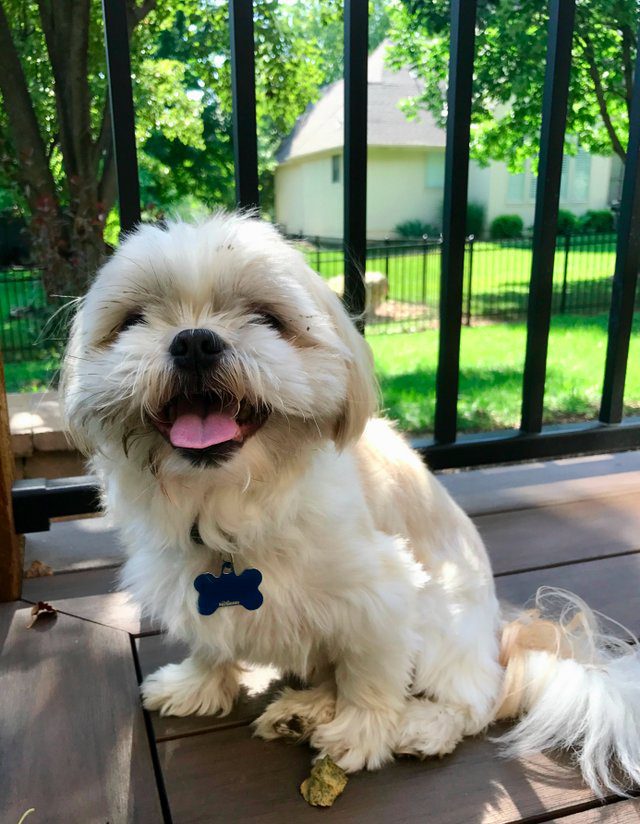 Will Little Buddy now chase the squirrels in retaliation? Or will the squirrel decide to safely return the toy?

We can only hope, for everyone’s sake, it’s the latter.