Billy, the dog, had been neglected nearly to the point of death. A woman had stopped near the train tracks in Greece and posted the video below.

If it weren’t for one dedicated woman, Billy would have died. Just in the nick of time, this emaciated, sick stray found a savior.

Valia Orfanidou runs a pet rescue/fostering organization called “The Orphan Pet.” Once she rescued pets like Billy, Orfanidou rehabilitates them, brings them back to health, trains them to be good home companions, and finds them a forever home.

In Billy’s case, it nearly two months to nurse Billy back to health. “He would eat four times a day and then just go back to sleep. I felt like I had a tiny treasure to protect and nurture, and checked on him a dozen times per day,” she writes.

The video below shows something remarkable happened when Orfanidou received an email from 2,000 kilometers away. The email came from a lady named Emma who had been following Billy’s story since day one.

“It was the first and only adoption request we ever had for him, but we would have picked it anyway among a million others,” writes Orfanidou.

She continues, “Saying goodbye at the airport was one of the hardest things I ever had to do…Billy’s photos (like the ones below) were still my desktop background, my mobile wallpapers, and even my facebook cover.” 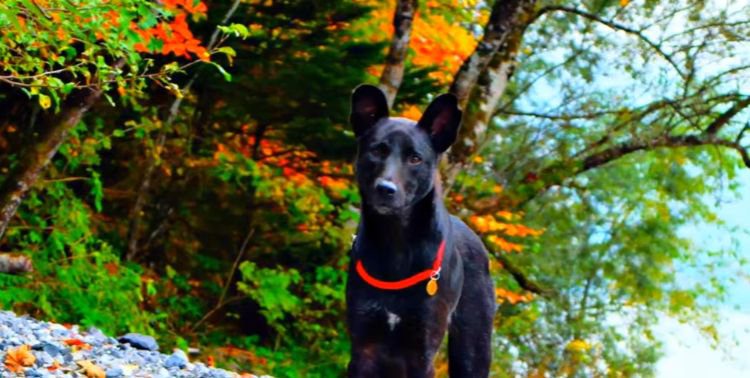