The island of Koh Lanta, in southern Thailand, used to have a big problem with stray animals 15 years ago. Many of the animals were starving and injured. A trip to the veterinarian was a three-hour journey to the mainland. 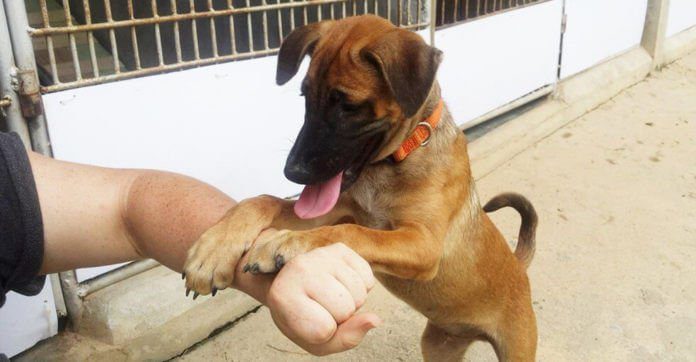 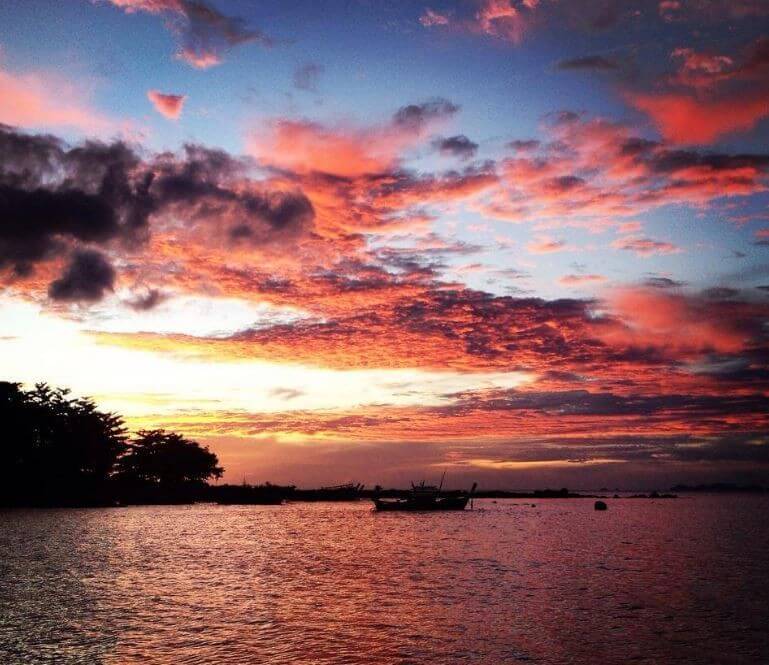 Locals often killed the strays as they saw them as a nuisance. 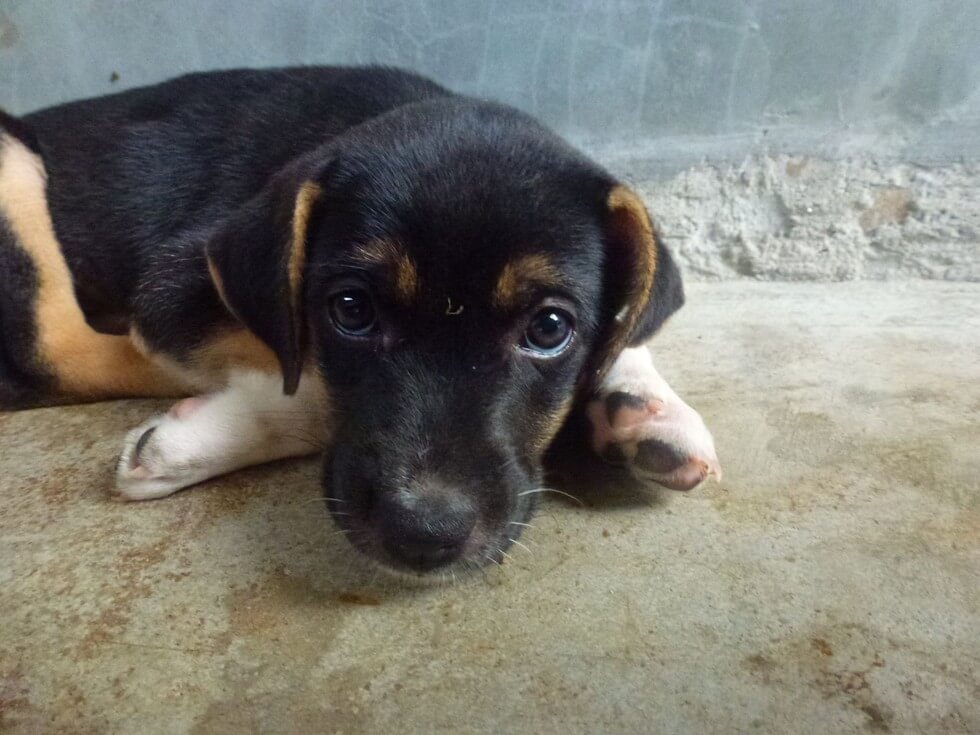 That was until Junie Kovacs moved to Koh Lanta and opened a cooking school. 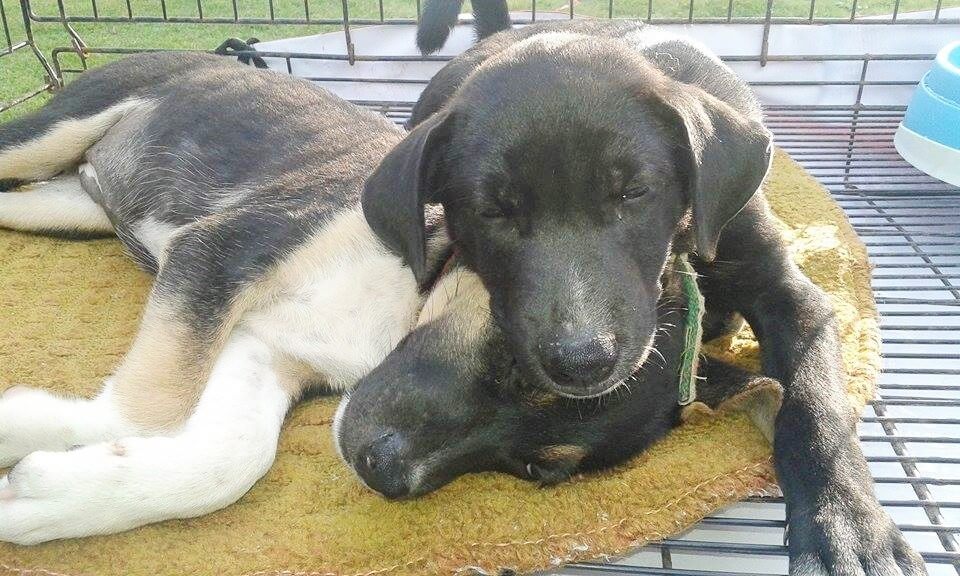 But all the strays on the island kept gnawing at her soul. She remembered thinking that she had to do something. 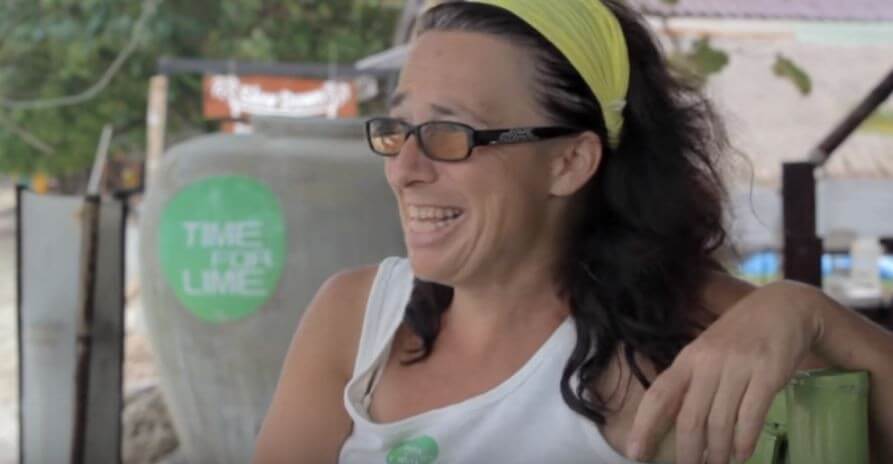 Kovacs said the strays were everywhere and because many of the businesses had shut down, and there wasn’t any trash for the animals to feed on. 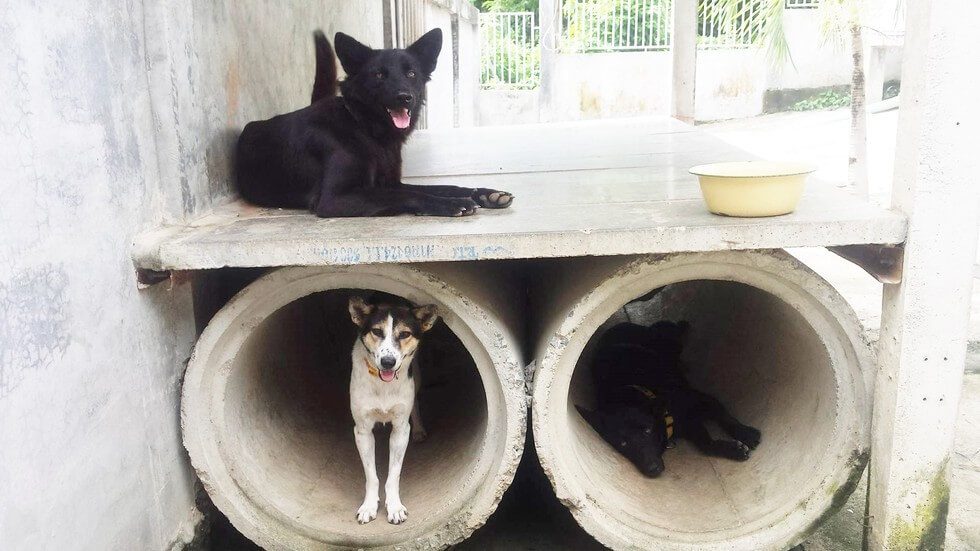 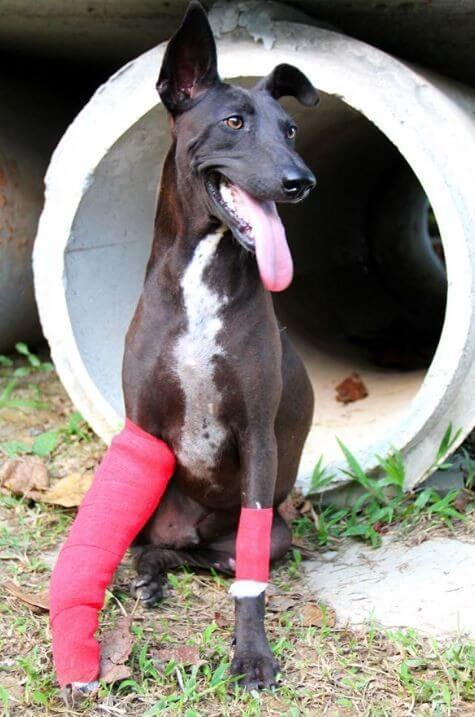 Over the years passed, tourists became volunteers to what is now called Lanta Animal Welfare. People from all over Thailand even came to the sanctuary for help. 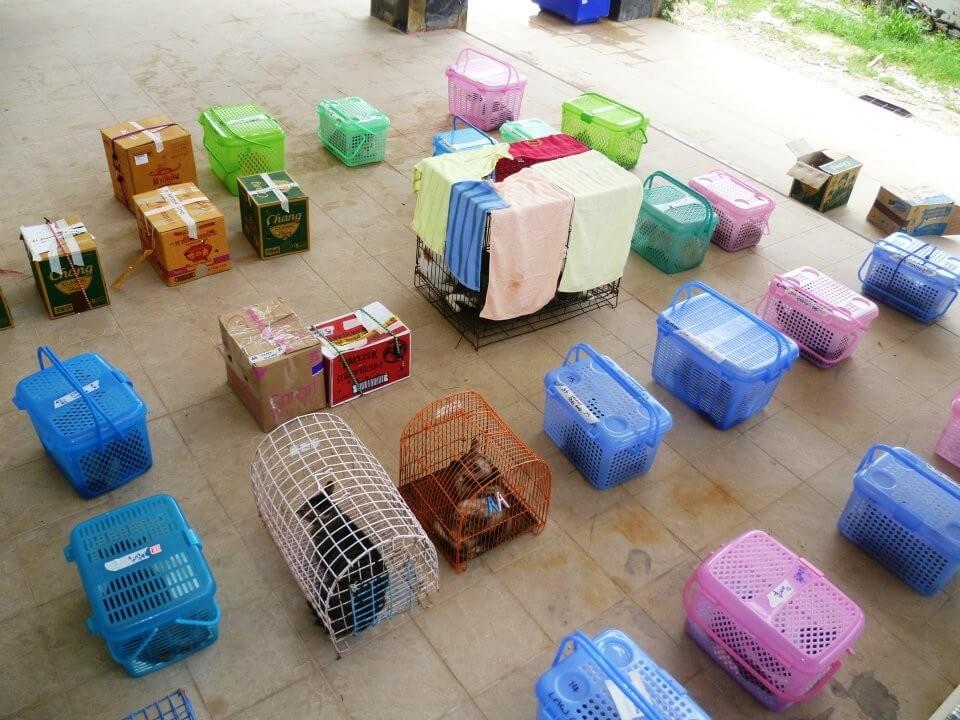 Animals were able to leave the island and find homes around the world.