A Victorian pet groomer who beat a dog to death will avoid jail time after undergoing just eight hours of anger management classes.

Paul Rogers killed beloved silky-fox terrier Leela after claiming the animal bit him while at a Melbourne Petbarn store in April 2016, the Herald Sun reports.

The 51-year-old was originally sentenced to three months in prison, but appealed and will now do 200 hours of community service. 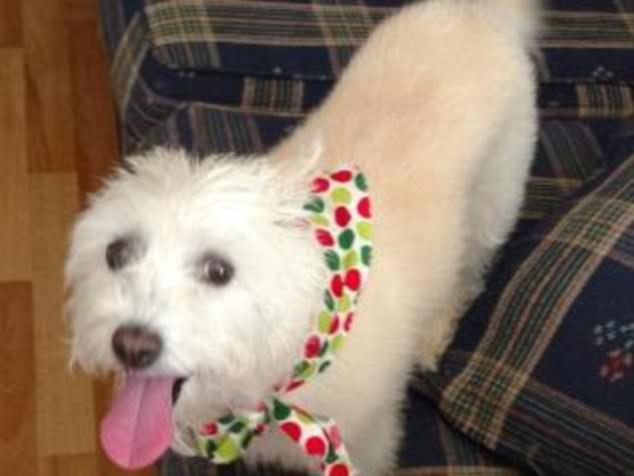 Rogers reportedly used the classes as proof his temper was under control and will take part in an 18-month community corrections order.

Nine-year-old Leela died after sustaining injuries from being thrown against a wall and bashed with a hairdryer.

The Victorian County Court appeal was told Rogers was depressed at the time, after the death of his own dog.

He was also said to be genuinely remorseful and that his actions had been ‘out of character’. 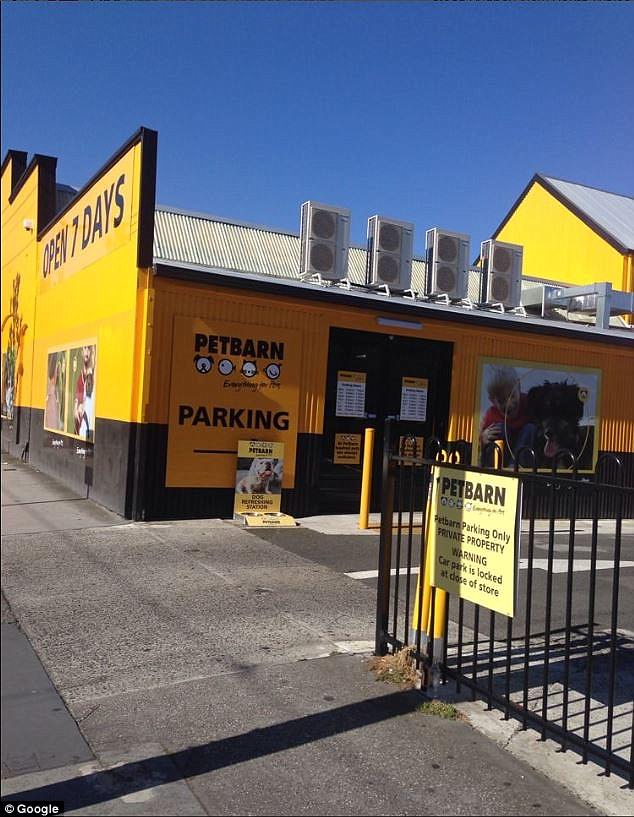 The 51-year-old, who worked at a Melbourne Pet Barn (stock image), was originally sentenced to three months in prison, but appealed and will now do 200 hours of community service

Judge Michael O’Connell ruled a 10-year ban on owning a pet would be slashed to just four and that he would not be imprisoned despite the seriousness of the offense.

RSPCA Victoria prosecutor Senior Inspector Daniel Bode said the organization was ‘appalled at the cruelty inflicted’ and the ‘betrayal of trust’ for the owner.

Rogers was reported to the police and to the RSPCA by his employer, with the incident caught on CCTV footage.