Puppy mills run extremely shady practices, and their owners are only in the business to make money. They quickly fall into the rut of turning their business for a profit, which often results in the inhumane treatment of the animals and causes health scares. 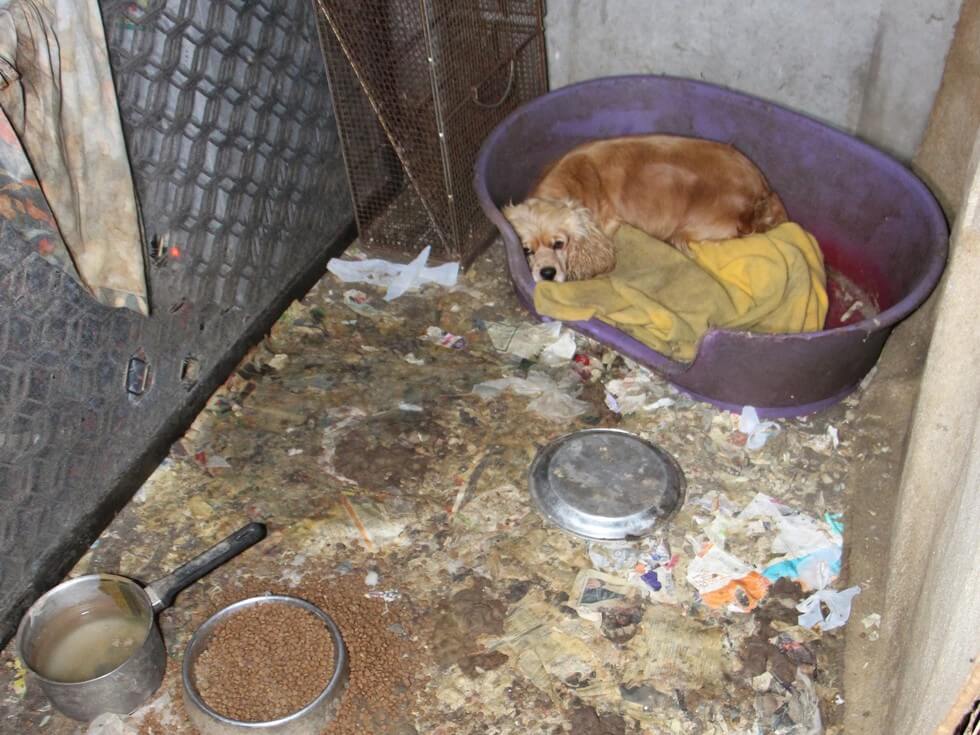 In New South Wales, Australia, there was a report of horrible conditions in a puppy mill. There were over sixteen dogs seized. The owners were told of the animal welfare standards, in hopes that they would improve their practices. However, on a second visit, they found that the conditions were even worse. 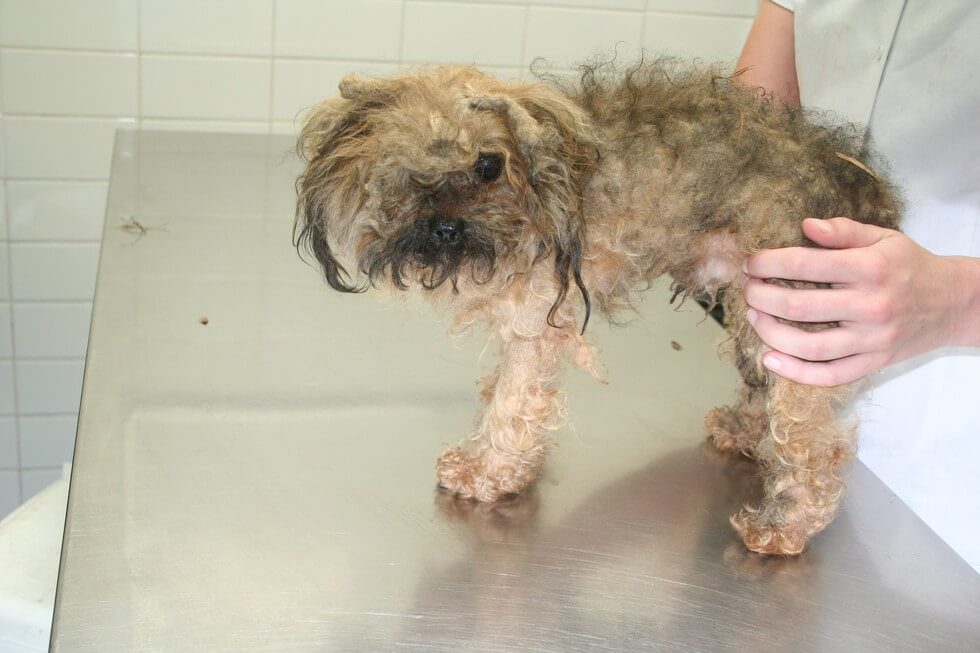 They found only a large wooden box for the dogs to sleep inside a rat-infested pen. There was no bedding, and the pen was filled with feces and urine. They noticed one beagle on her own, eyeing them suspiciously as they approached. 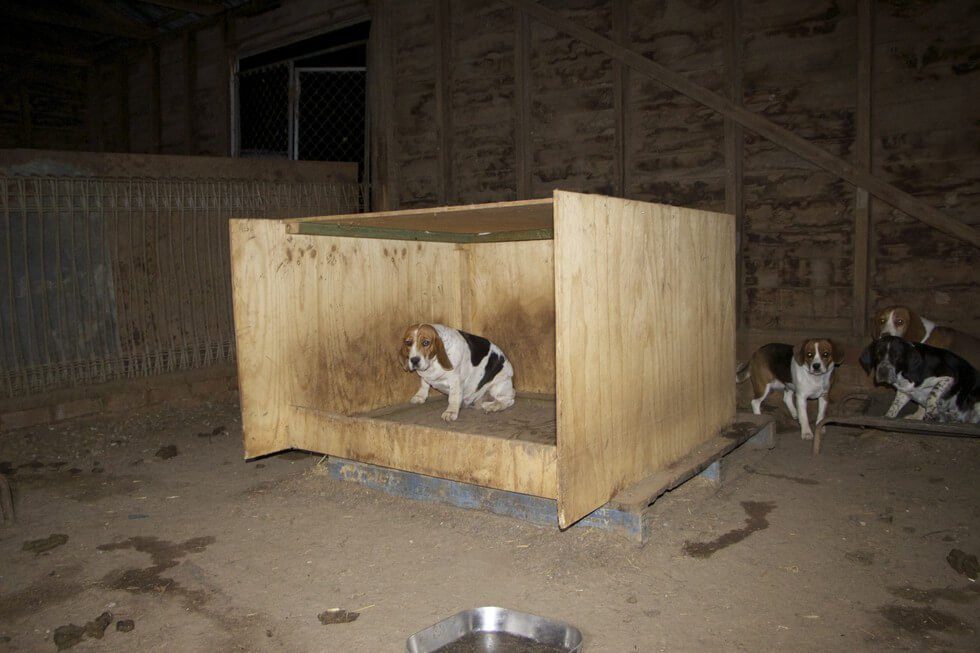 While examining the do, they heard a puppy cry. They followed the sound to a loose piece of plaster. 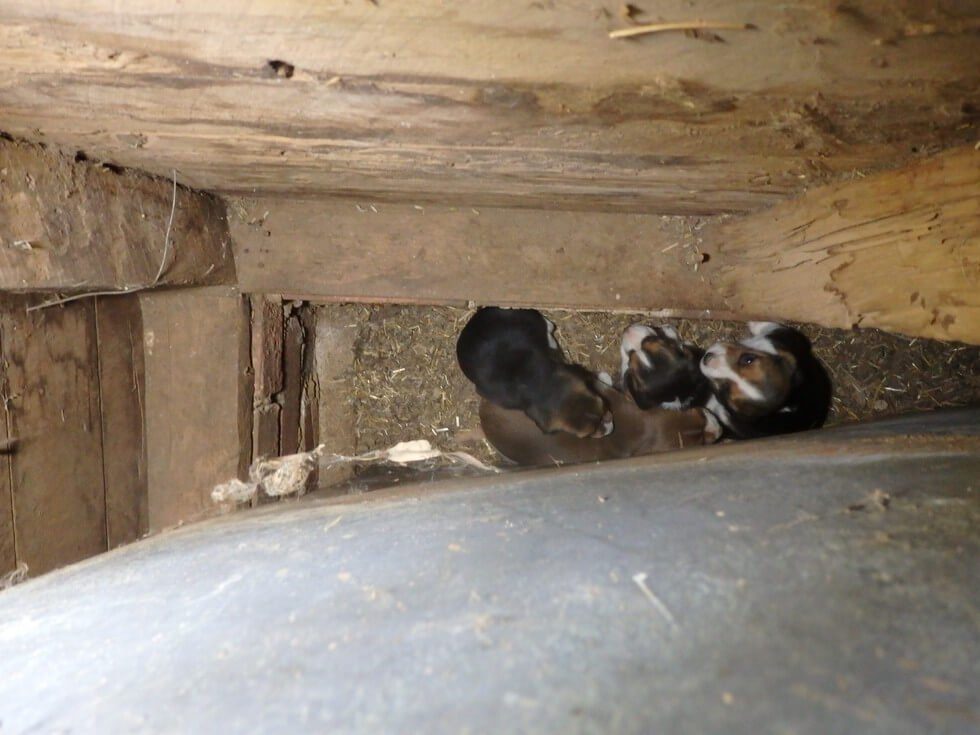 That’s where they discovered the mother had hidden her puppies in the tiny crawlspace, trying to keep them safe from the other dogs. 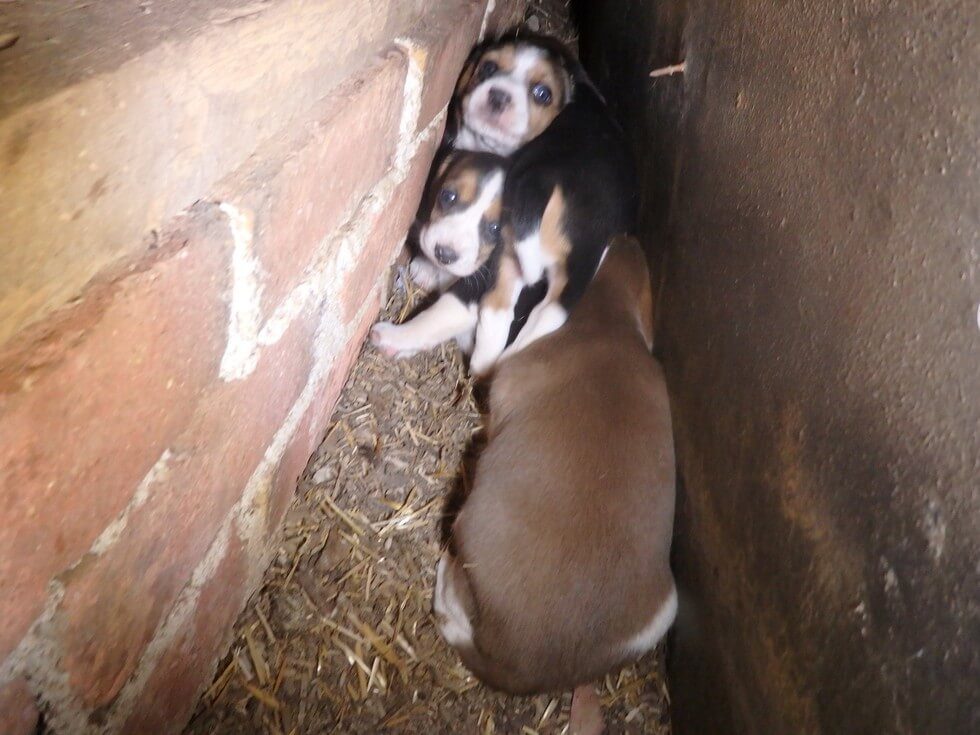 Soon enough, with the evidence she gathered, the premises will be closed down and the dogs will be placed in better situations.