Home
animals
Adventurous Dog Hitchhiked Across Australia All By Himself

Rusty, an Australian terrier took the road trip of a lifetime, when he hitches a ride with a truck driver from his home in Goondiwindi, Queensland to South Australia. The journey was over 1,500 kilometers (more than 930 miles). 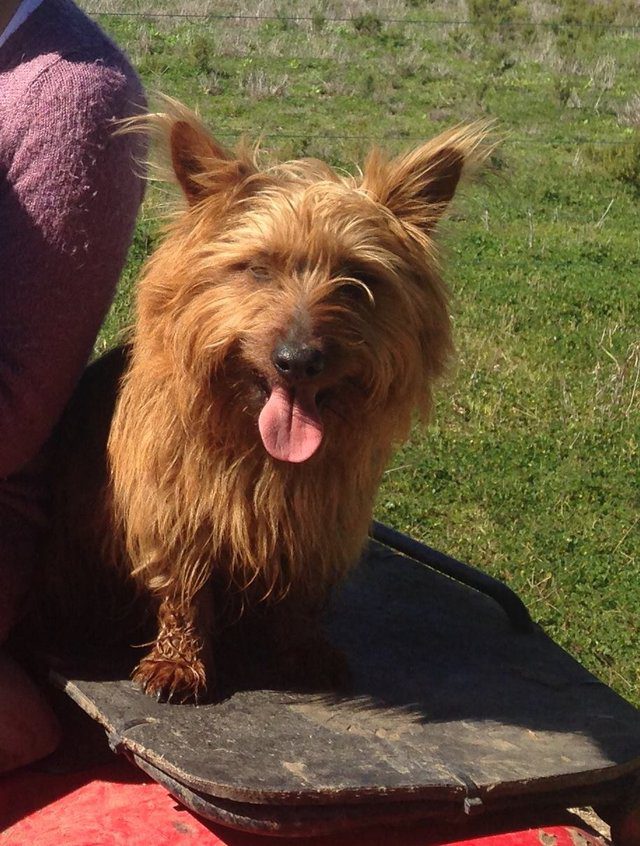 Australia is a huge continent, but Rusty is doing his best to explore it all on his own. 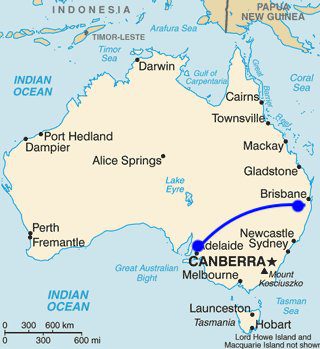 Rusty, a 3-and-a-half-year-old pup typically spends his days on his family’s property, playing with his two Border collie buddies.

“Rusty and the work dogs will sometimes disappear around the property looking for adventure,” Laura Scudamore, Rusty’s owner said. “They will also sometimes find themselves on the nearby highway having a stickybeak [being nosy].” 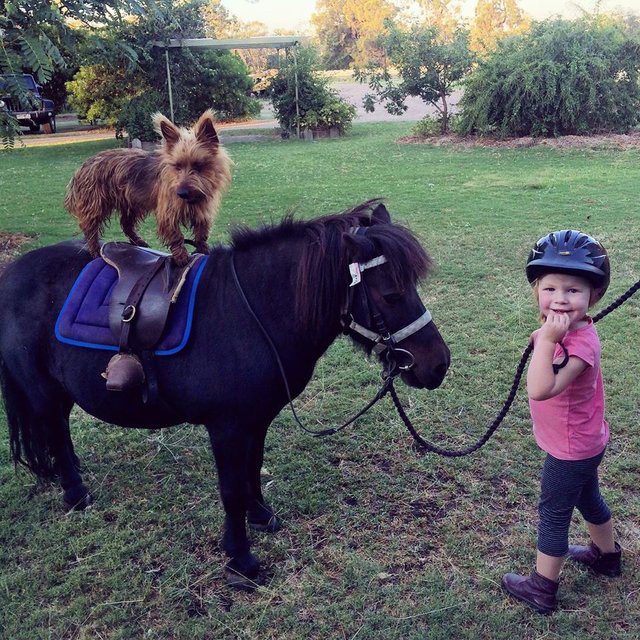 When Rusty’s family is away on vacation, his “in-laws” who own the property, take care of him.

The first time Rusty evaded his caretakers, he caught a lift to Chinchilla, two and a half hours north of Goondiwindi. He found a family who took him in for the weekend, but just one road trip wasn’t enough for Rusty. 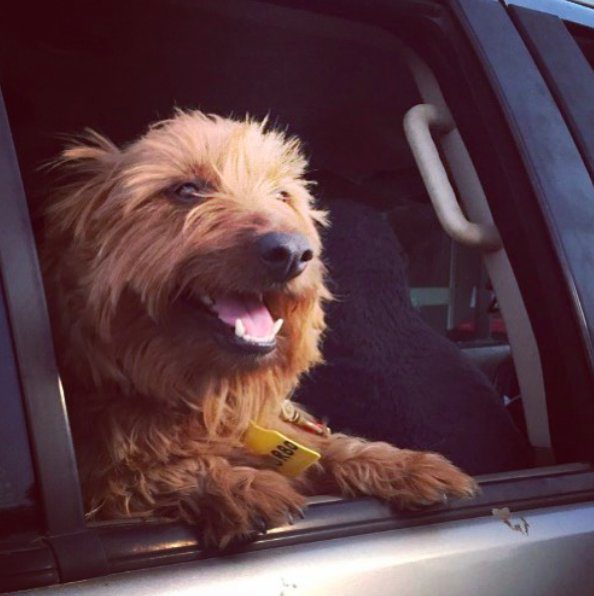 His family went on a beach vacation when he decided it was time to take advantage of his freedom.

“While we were away, Rusty took himself up to the highway. He tends to do this more when we are away and he’s looking for some action,” Scudamore said. “It seems that Rusty decided to catch a ride with a [truck driver] who had pulled up for a rest.” Rusty stowed away under the cabin of the truck, snuggling up against the wheel bed, where he remained unnoticed for the duration of the drive.

Scudamore’s in-laws received a phone call after searching for Rusty, this time from a woman named Heather in Snowtown, South Australia. 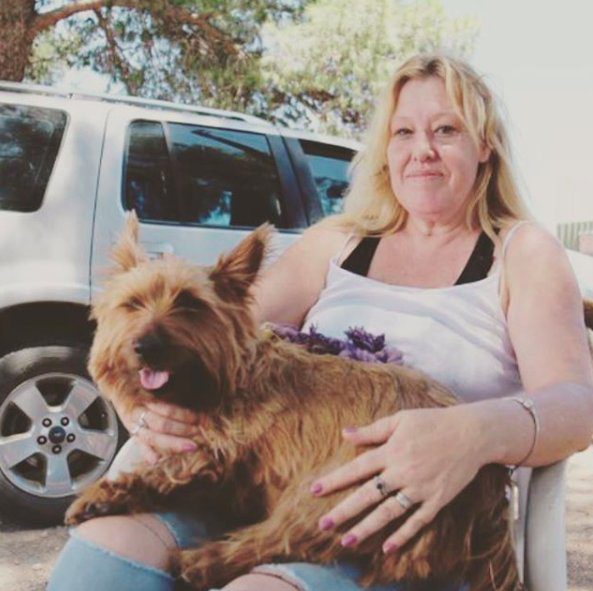 “Rusty had traveled the whole way with [Heather’s] husband in his truck. Thankfully, we had a collar on him with a phone number to call,” Scudamore explained. “Our next challenge was to find a way for Rusty to make the long journey home.”

Rusty’s family researched pet courier services, quickly realizing that getting their plucky terrier home was going to be quite expensive for a 17-hour drive.

That’s when they decided to do this:

“I decided to put a message on my Facebook just in case my friends knew of anyone who might be doing the trip or part of the trip in the near future.” To Scudamore’s great surprise, her post about Rusty’s remarkable journey went viral. “We never anticipated the attention and interest it has received,” Scudamore said. “We were so overwhelmed by offers of help to get him home and are very grateful to everyone who has tried to help.” 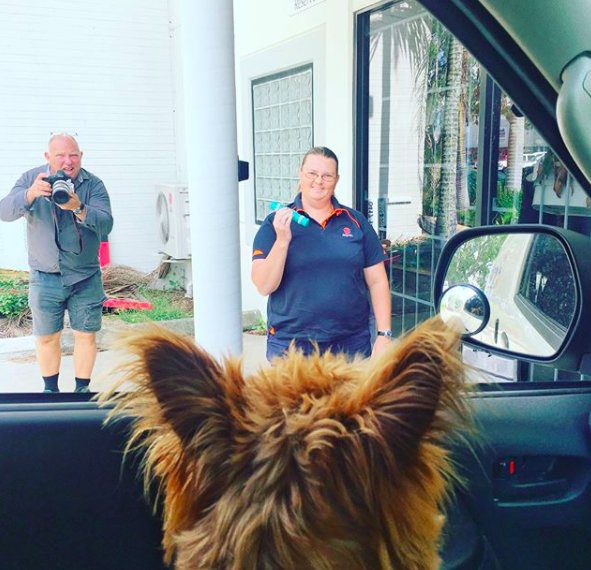 That’s when Rusty was offered a complimentary, door-to-door, return trip by a pet courier company named Jetpets. Rusty had a week and a half of pampering and attention by Heather before she was finally flown home to her family in Snowtown. 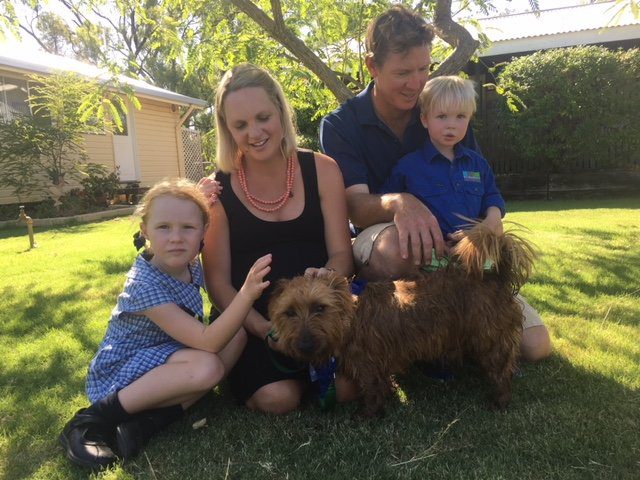 When the family saw Rusty again, they celebrated his safe arrival. Rusty was even the guest of honor at Scudamore’s daughter’s school. 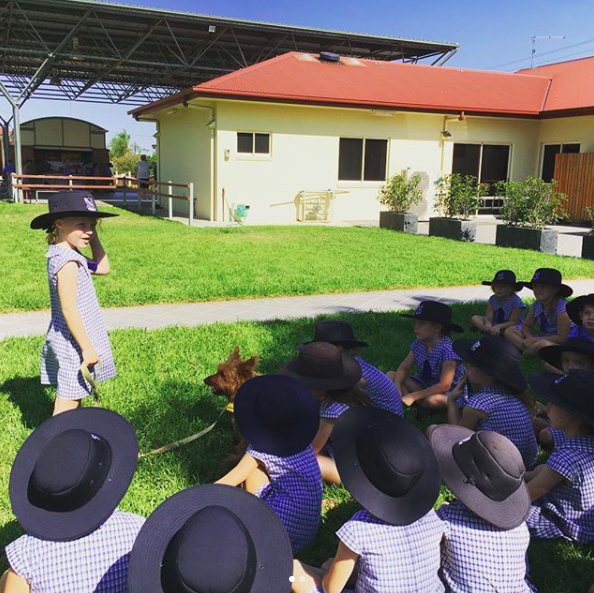 Rusty is already plotting his next adventure after settling back into his quiet life at home. 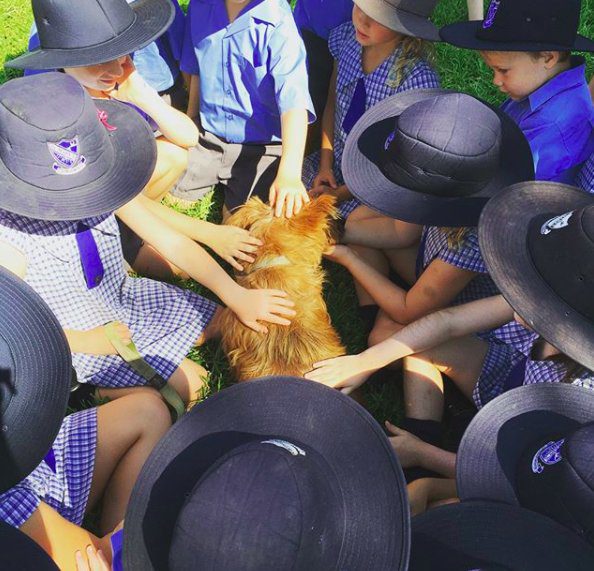 “Rusty is home now and starting to wonder where all his attention has gone,” Scudamore added. “Our main concern now is how we’re going to cater for Rusty’s newfound fame and his expectations around pampering and attention. We’re also wondering how we’ll stop him from taking another adventure!”