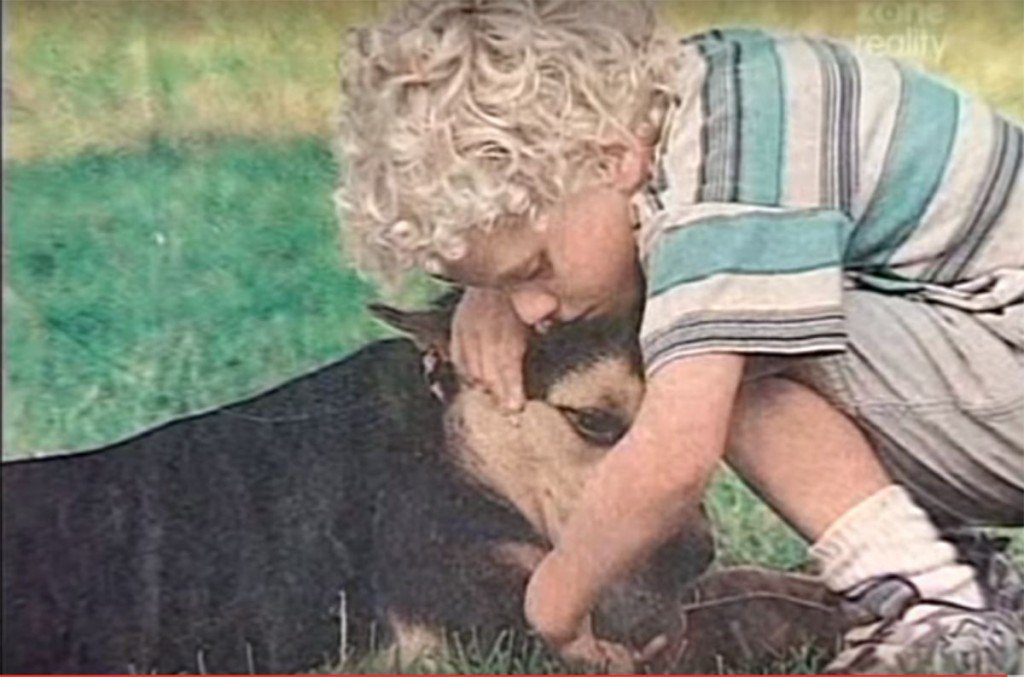 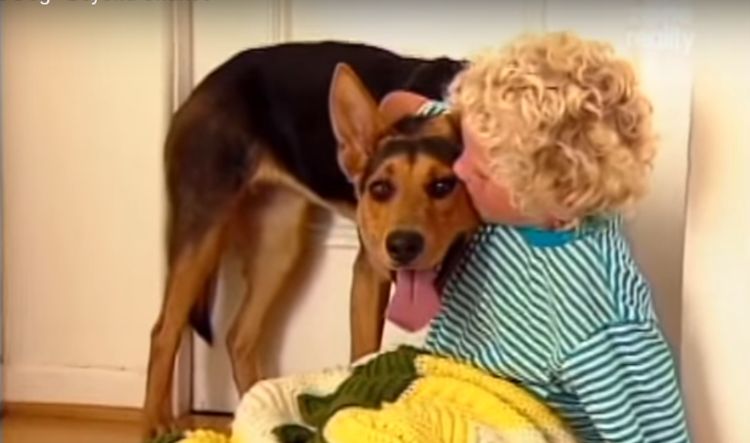 Dennie, Edward and Dixie’s next door neighbor, trained search dogs. Saki was in the process of being trained to be a search dog. Once her training was complete, Saki would be sent to work.

Saki however, had a different idea. She began sneaking out of her backyard nearly every day. One day, she finally succeeded. Saki immediately ran across the street to Dixie and Edward’s house to see Danny, and the rest is history. 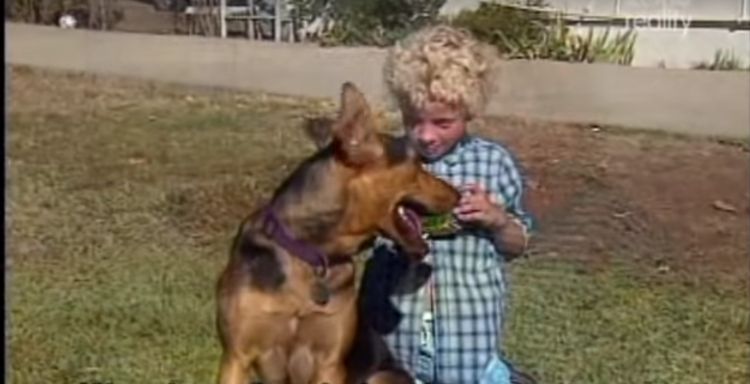 Danny began talking and even said his first complete sentence, “I am Saki’s daddy.” From there, he began to speak better, was potty trained, and could even throw a ball. It was almost like Saki knew Danny needed her. The day came when Saki finished her training and it was time for her to go back to the rescue organization. Despite their initial reservation of getting a dog, Dixie and Edward pleaded with Dennie to check with the organization to see if they could keep Saki, and they would not give Saki to Danny. 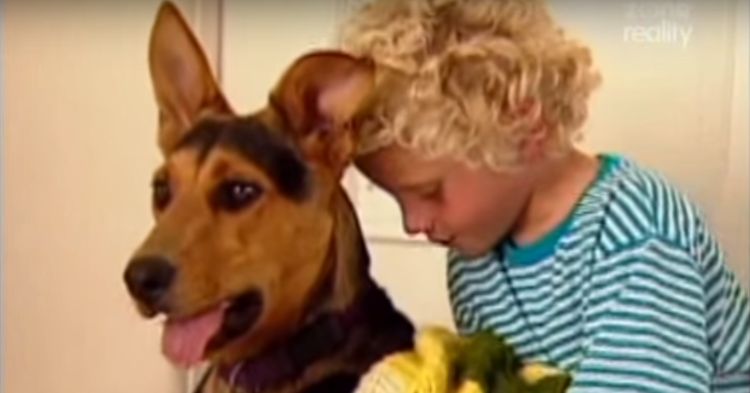 When they pleaded and then told Dennie to have the organization see Saki and Danny together for themselves, they eventually decided to change their minds and realized that Saki and Danny were meant to be together.