A new trend may have just emerged as California has become the first state to ban the sale of animals from puppy mills with the passing of a new law.

Confirmed this Friday by Governor Jerry Brown, the new law would require pet stores to sell animals from shelters or animal rescues.

Dogs, cats, and bunnies will soon be sold primarily from these sources, taking effect on January 1, 2019. 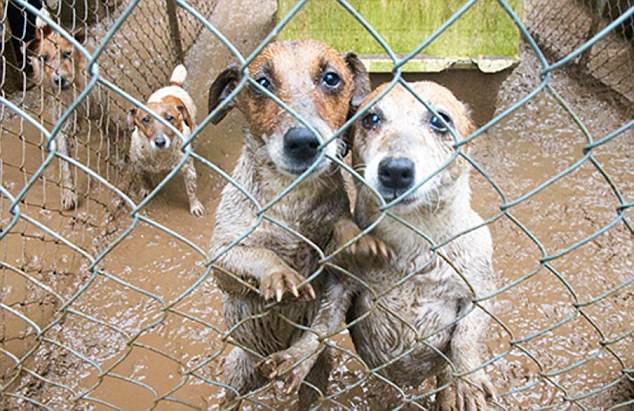 If found in violation of this law by selling an animal, not of rescue origin, stores could face a fine of up to $500.

Both The Humane Society and the American Society for the Prevention of Cruelty to Animals (ASPCA) stand behind the new groundbreaking legislation.

They cite several benefits to the law: decrease in unnecessary pet death, the promotion of more pet adoptions and overall better animal welfare and treatment.

Irresponsible breeding of animals results in over 1.5million euthanizes each year in the United States, according to the Humane Society.

For animal rights activist across the country, the motion gives a voice for defenseless pets.

Meanwhile, pet stores doubt that customers will be able to find specific, popular breeds with the new law.

Los Angeles, San Francisco, and 34 other cities already have regulations for mass breeding operations but now the mandate is statewide. 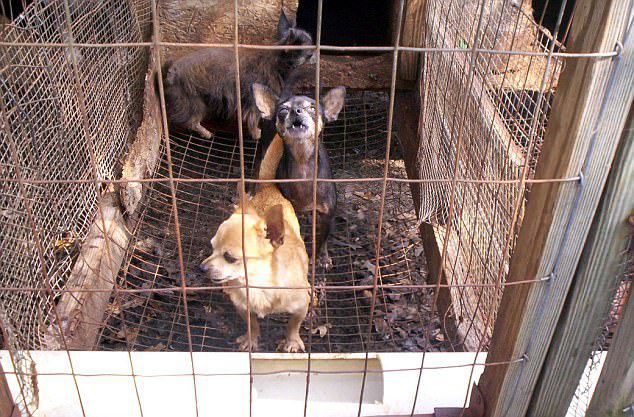