Billy lived in a tiny cage stacked on top of many other cages in a warehouse before being rescued four years ago along with a bunch of other dogs who were all being kept in horrible conditions. He lived an incredibly lonely life before he and all the other dogs were rescued by the RSPCA. The other dogs have since found loving homes, but poor Billy is still waiting. 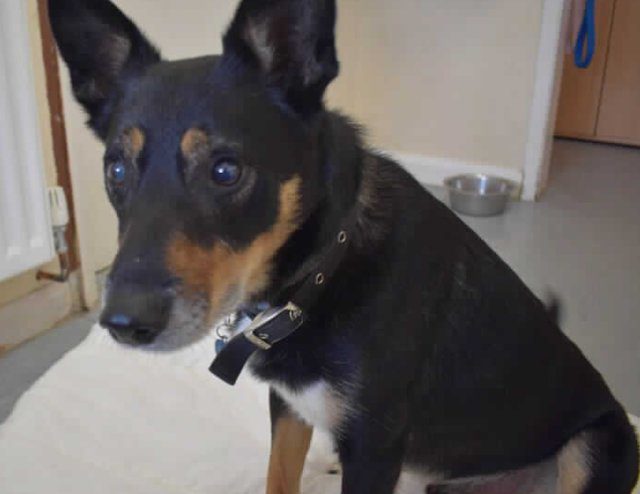 Due to a degenerative condition, he’s almost completely blind. Shelter life is incredibly stressful and confusing for him. The RSPCA eventually found a foster family for the 7-year-old Billy to stay with while he waits for his forever family.

Billy was adopted Two years after being rescued, and the staff was overjoyed. Unfortunately, his family had to return him due to some health complications in the family. Volunteers at the shelter cannot understand why poor Billy keeps getting overlooked because he is the absolute sweetest, best dog around. 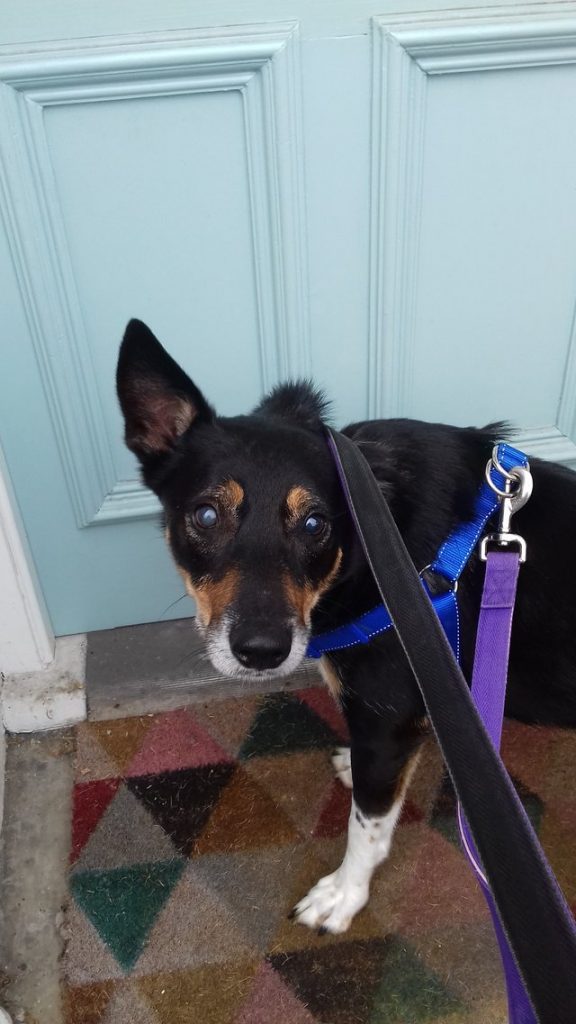 “Billy is a favorite with all the staff and volunteers here,” Tony Shaw, manager of the RSPCA South Godstone shelter, said in a press release. “He loves treats and attention and loves to play with toys. Billy loves long walks and playing and loves human company. He really would love someone to be around all of the time but can also be left for short periods.” 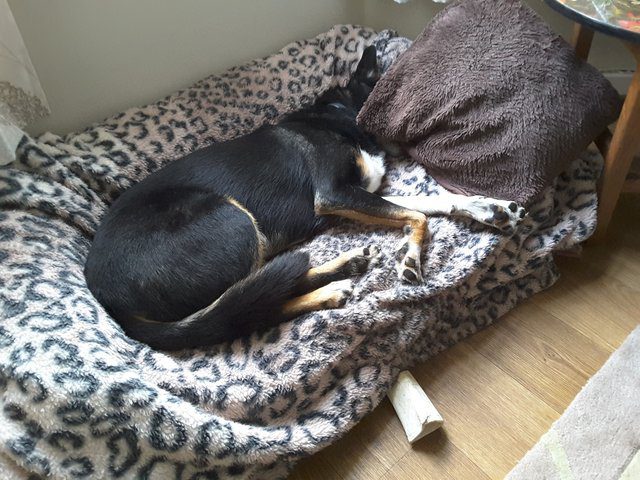 Billy is currently doing well in his foster home and is proving more every day what an amazing dog he can be with a little love and attention. The fact that he is blind doesn’t seem to slow him down at all. He loves a good game of fetch and somehow manages to track down the ball every single time. 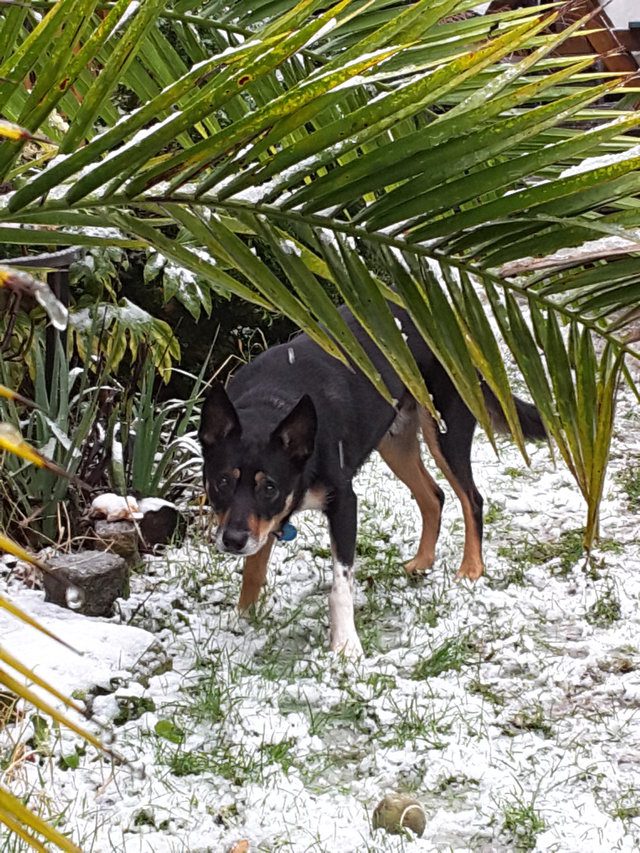 “He will need to live somewhere with a practically permanent layout so he can build a mental map of his new home,” Shaw said. “He might need a little help to overcome hazards and any potential dangers must be thought about and managed carefully. Billy does cope incredibly well with his deteriorating eyesight and this does not hold him back! He is also learning lots of directional commands to help him, including ‘left,’ ‘right,’ ‘slowly’ and ‘bump.’” 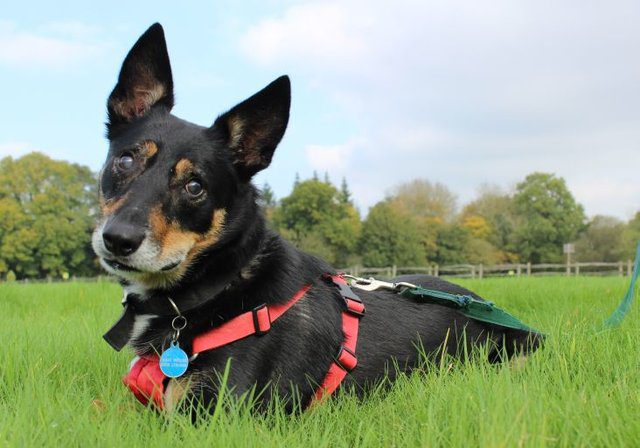 Billy would do best in a home being the only dog, or a home with one older, calm dog, no cats, and no young children. He would love to have someone home so that he feels safe and comfortable. Because he spent the first part of his life neglected and unloved, he just wants to know what it feels like to have a family who will love him forever.