Home
animals
Baby Seal Who Was Stranded On A Beach, Was Rescued By Nearby Campers

After a big storm, a baby seal became stranded on and was unable to get back to the water on his own. Even worst than that, the baby was separated from his mother.

Luckily, a nearby group of campers, heard the poor little guy crying and knew they had to help him right away. 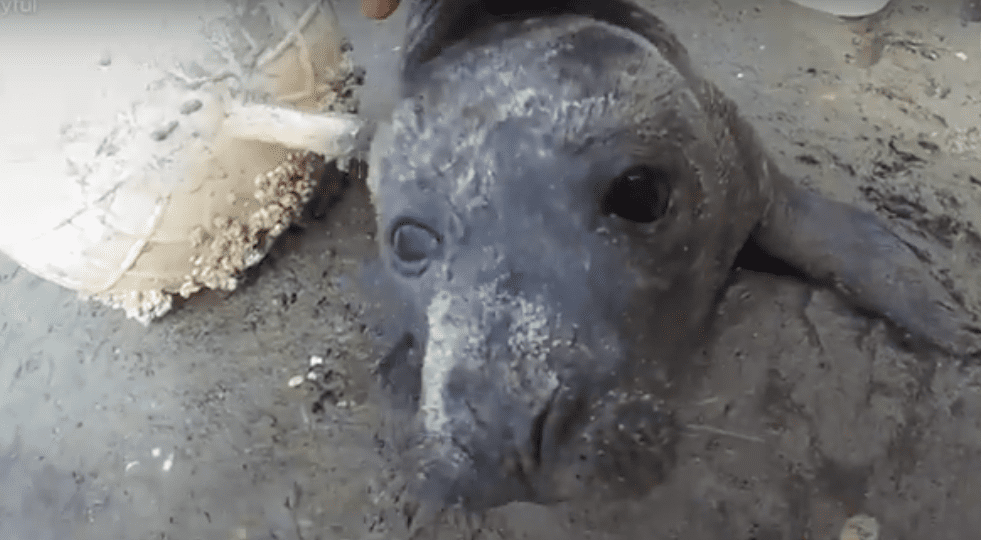 The rescuers picked him up in a blanket and carried him back to the water where they released him. 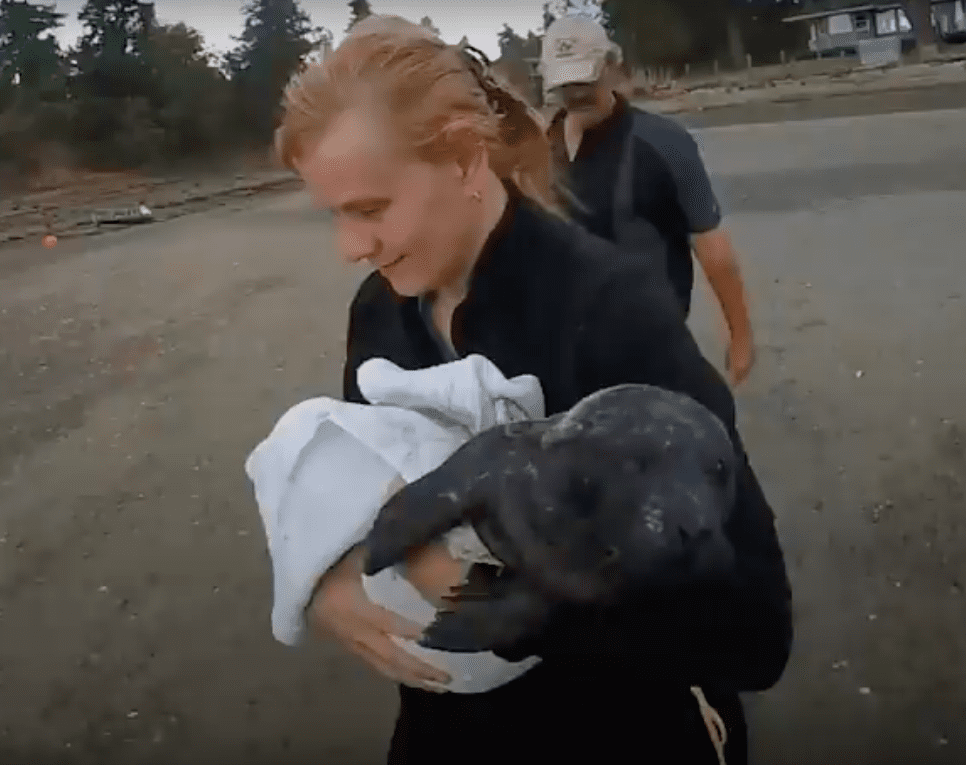 Instead of swimming away into the ocean, the baby seal turned toward his rescuers and went up to each one. He swam right up to them as if to thank them.  He let each one pet him. He was obviously very grateful. 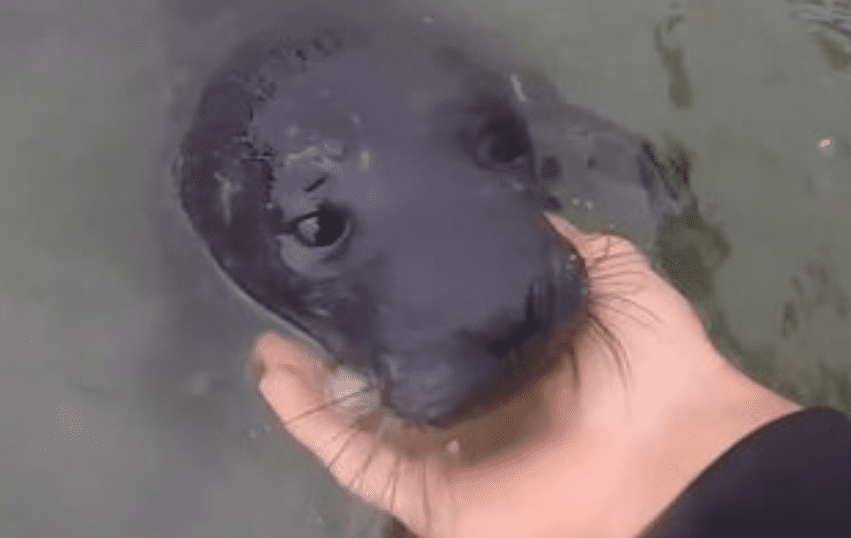 If it weren’t for these good Samaritans, this seal pup may have never made it back to the ocean. They were just at the right place at the right time!

Watch the seal’s rescue in the video below!