While a family was sitting around their house on New Year’s Eve, the power suddenly went out and they heard popping sounds coming from the electrical outlets. They knew something was seriously wrong, so they left the home before it totally went up in flames. 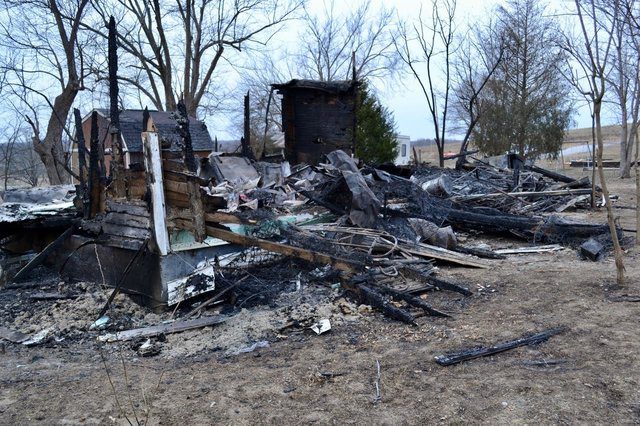 The family was overwhelmed with responsibilities. They had eighteen dogs, six cats, nine chickens and one duck that depended on them. Many already lived in little sheds outside and thankfully, none perished in the fire.

The family and their 34 animals officially had no home. But help was on the way. 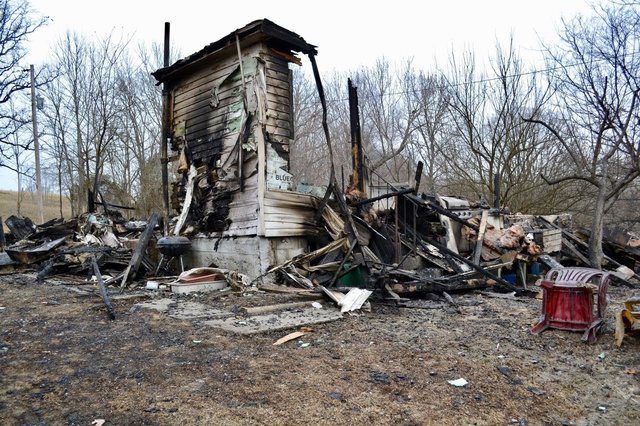 “It was obvious from the living conditions these animals were being housed in that this family was already in over their heads before the fire,” Amy Haverstick, director of investigations and logistics for Animal Rescue Corps (ARC), said in a statement. “I’m grateful that they have surrendered all of the animals to us and now they can focus on themselves and we can find proper placement for their animals.” 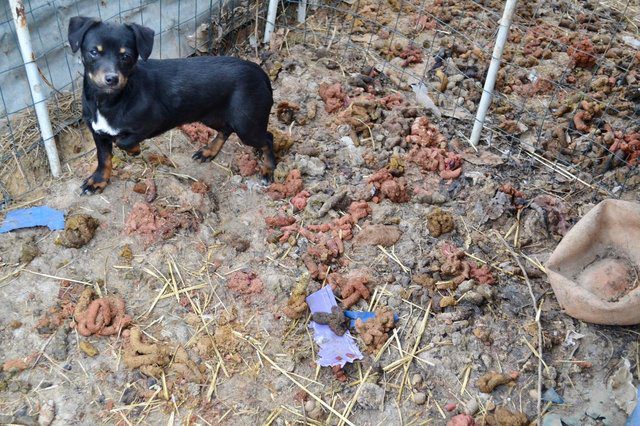 Rescuers from ARC arrived and found dogs chained to trees and living in small pens giving them little shelter from the frigid temperatures. The six cats were running loose in the yard and were also suffering from the cold. 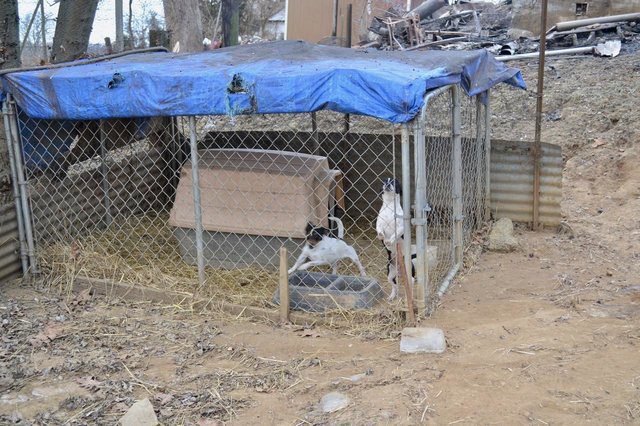 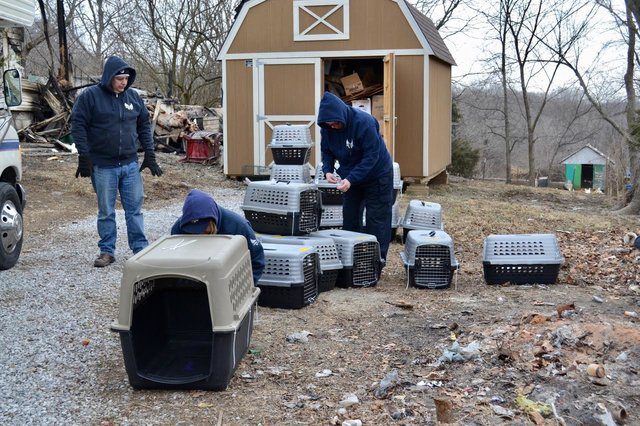 Every single animal had been struggling to survive and finally found warmth and shelter at ARC’s shelter in Lebanon, Tennessee. 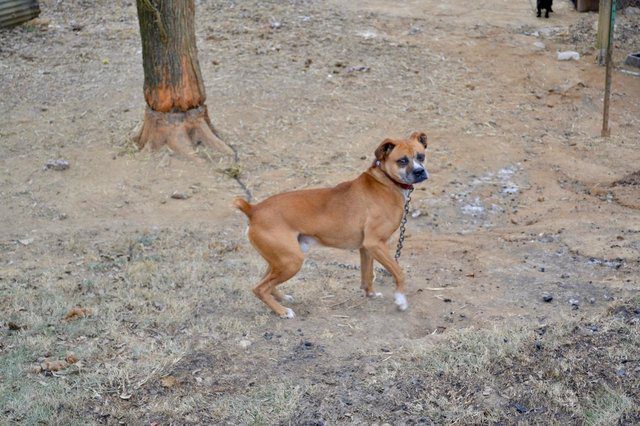 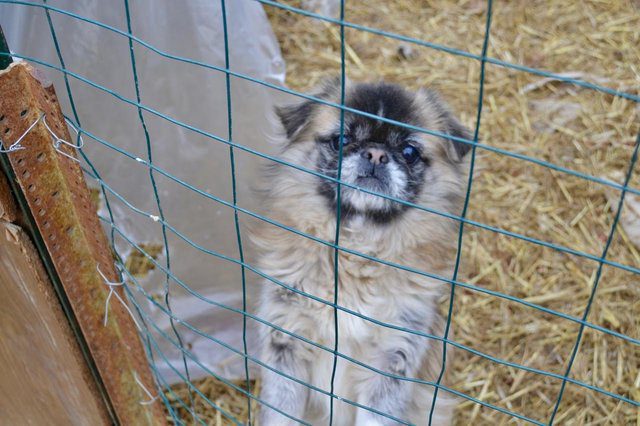 Rescuers at ARC have trying to help pets kept outside during the recent cold spell. They rescued 13 dogs kept in shacks by a breeder who voluntarily surrendered them to rescuers. 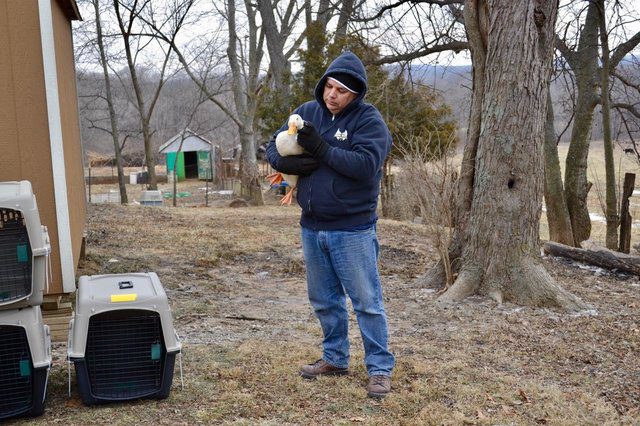 The dangerous cold spell that is sweeping across the U.S. has put so many lives in danger. Lucky for them, the rescuers have successfully given these animals another chance at life. 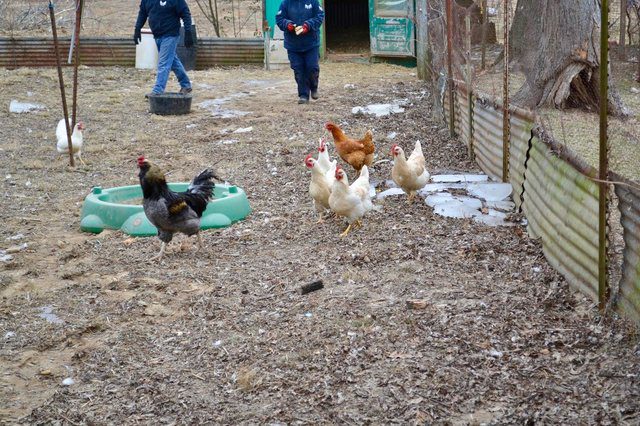 The family is currently housed in a motel, and everyone is involved is safe from the cold.

“[The animals] will receive any and all necessary medical treatments and vaccinations before being transported to placement partners around the U.S. where they will eventually be up for adoption,” ARC said.