Cathleen, a 6-year-old mixed breed dog, had lived with her family since she was a tiny puppy. When Cathleen’s family moved and could no longer keep her, and she was sent to a new owner 20 miles away in Prague, Oklahoma.

Cathleen was confused and one day, walked out of her new yard to go home. 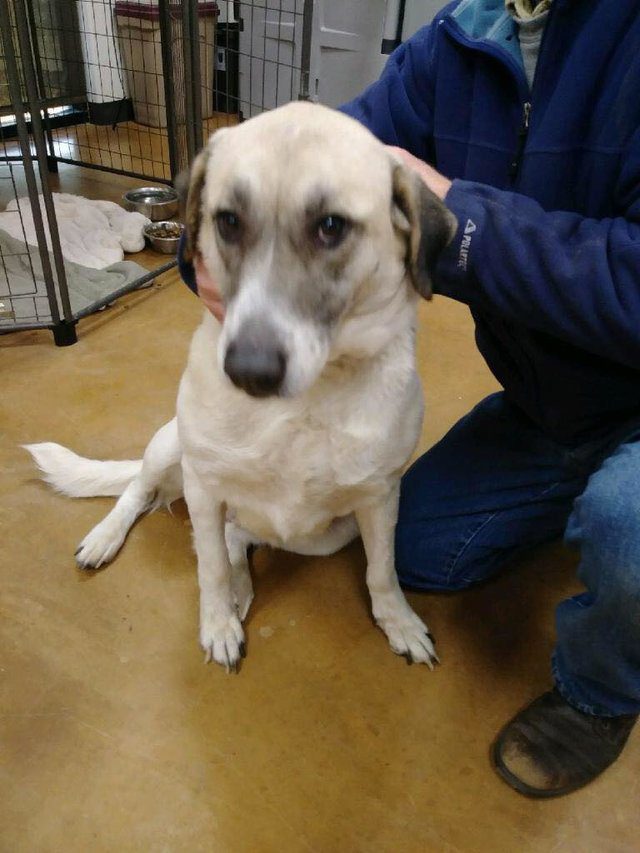 “Animal control spotted her roaming the neighborhood where she used to live,” Marta Mattingly, treasurer of Seminole Humane Society said. “She was obviously looking for her old family … but they just didn’t share the same loyalty that she had for them.”

Cathleen made the 20-mile trip safely and was returned to her new owner. However, she was so desperate to find her family that a few days later, she made the trip again. 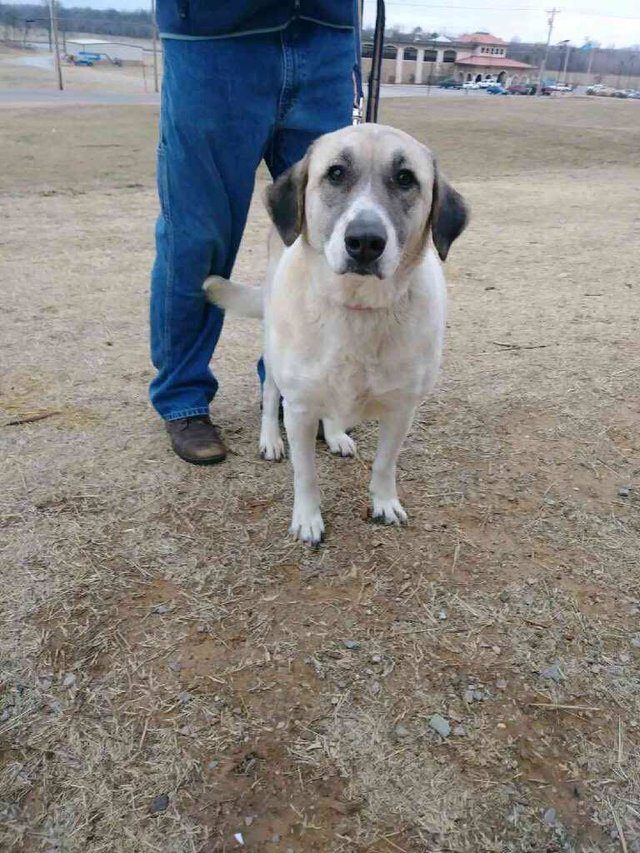 “When she was brought in the first time, we just brought her back to the home her owners had given her to,” Mattingly said. “After a second time, we figured she’d be safer finding a more secure home a bit further away.”

Once Cathleen was given a clean bill of health by a vet, she was again put up for adoption soon. She had already captured the hearts of shelter workers and the applications came flooding in. 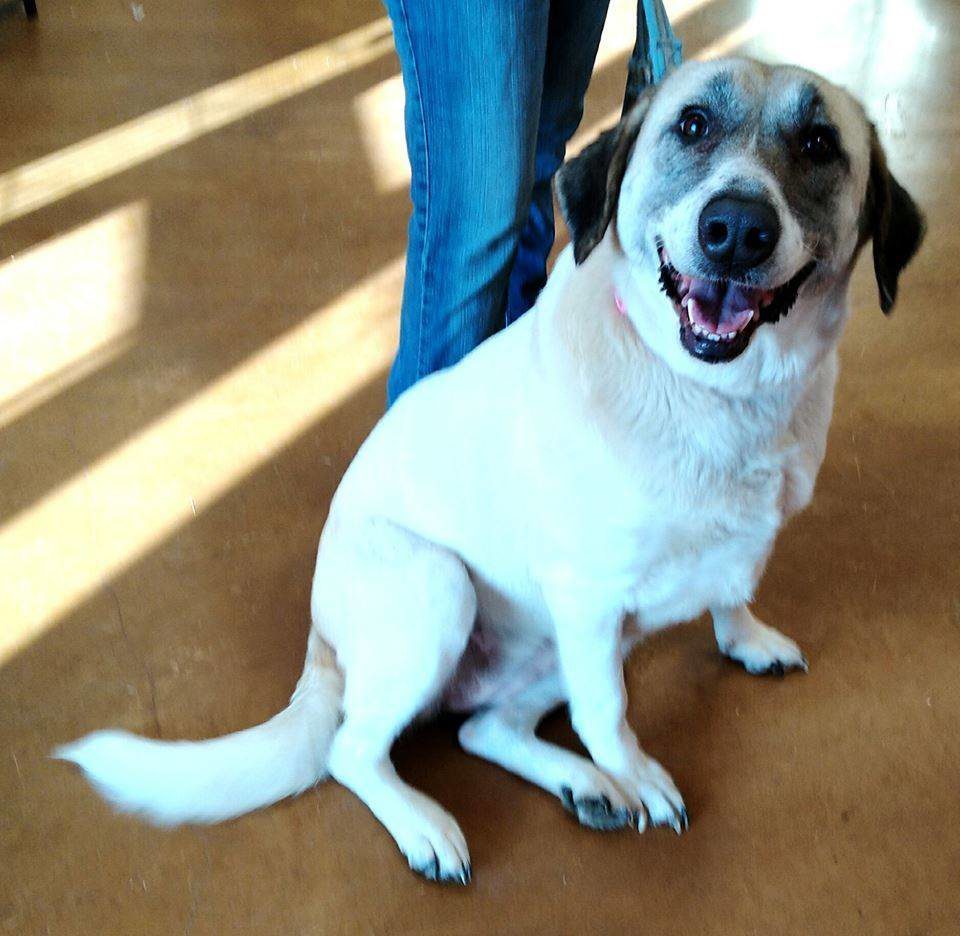 “Our local news station came by and did a piece on her, and we started getting calls from all over the country,” Mattingly said. “She’s wonderful — very docile, good with other dogs and loves all people. She’s a laid-back, really good girl.”

Cathleen was obviously upset about losing her old owners, she has a new family lined up that will give her all the love she deserves.

Cathleen will have four dog siblings to play with at her new home in Texas, as well as children to run around and cuddle with. More importantly, she has a secure, fenced-in yard with acres of land to explore.

Mattingly said she is sure Cathleen will love it there. 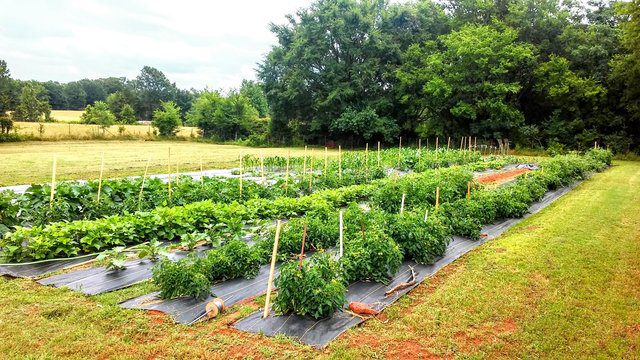 Cathleen’s new home is on a small farm

“It was really phenomenal how many people were willing to drive hundreds of miles to adopt her,” Mattingly said. “We had some wonderful applications from all over, but we only have one Cathleen. And she found the perfect family in the end.”