Many flights out of Ireland’s Dublin Airport were canceled and delayed over the weekend as a powerful weather system moved in, dumping heavy snows across the region — but it wasn’t all bad news.

Despite the chaos brought on by those blizzard conditions, one airport employee still found time to save a life. 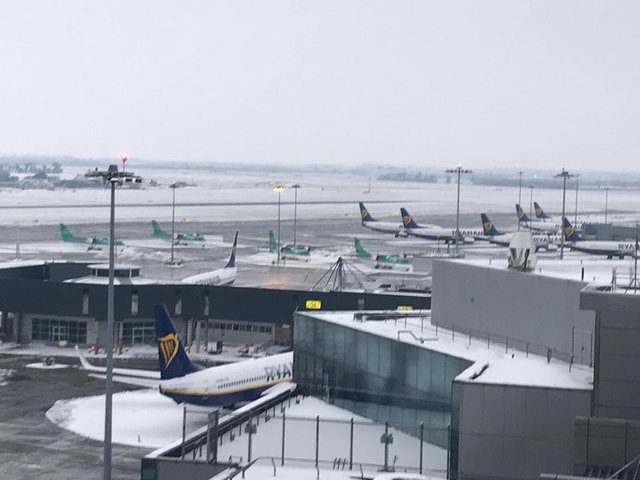 While surveying the snowdrifts amassing outside early Saturday morning, an airport police officer noticed a tiny creature in real need of a helping hand.

There, exposed all alone in the freezing weather, was a little baby hare. Rather than bolt away in fear when the officer began to approach her, the baby hare did quite the opposite.

And with that, she was now safe and sound. 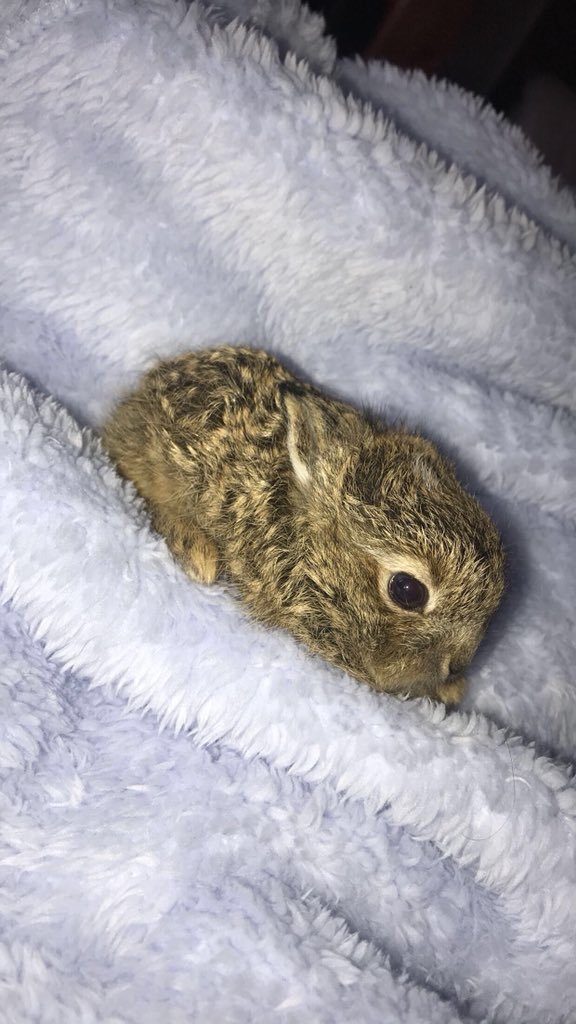 Once indoors, the little hare was given food and a cozy spot to warm back up.

She even got a visit from her rescuer’s K9 partner. But the dog is far from the only one hoping the best for the hare. Online, hundreds of people have shared her story — a perfect heartwarming tale during such a chilly stretch. 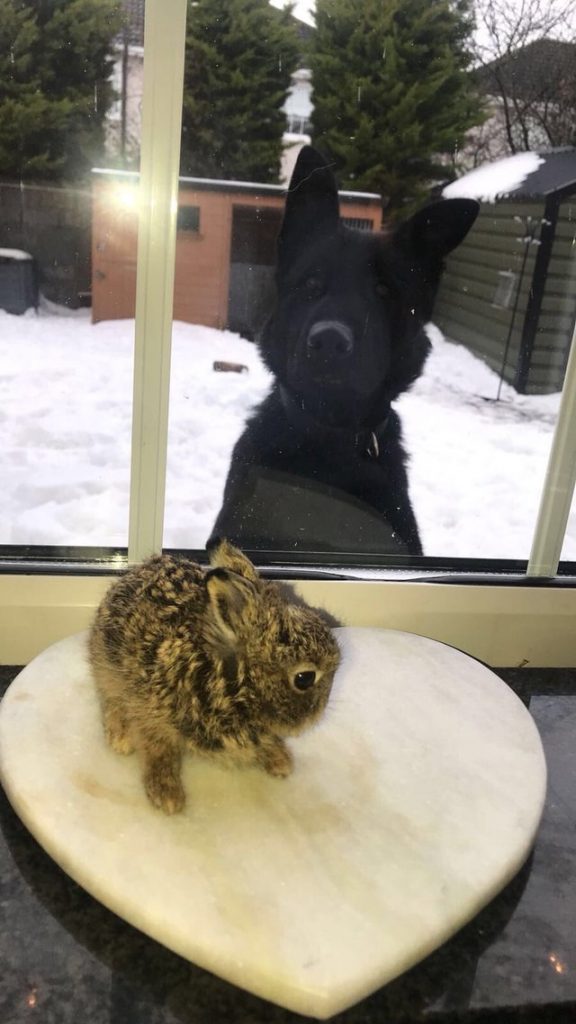 The hare, who has since been named Emma, later went home with the person who saved her. The officer’s family has volunteered to keep her safe until it’s time to release her.

“Specialist advice has been received on her care and she is gaining weight. She is a native Irish hare, which is a protected species,” the airport wrote in a statement, adding: “Emma remains blissfully unaware of her global fame.”

It worth noting that baby hares are usually independent shortly after birth, though given the extreme weather to which she was exposed, chances are that Emma wouldn’t have made it through the night on her own.

But now, with any luck, Emma will continue to thrive and later be returned to the wild — hopefully to find a place to shelter the next time a snowy storm comes through.