The Apopo hero rats are just about to begin working. Supersized rats, wearing fitted harnesses, quickly glide across an open field with their noses to the ground. Almost immediately, one scratches the ground to give the signal to his trainer. The trainer rewards him with a piece of banana for a job well done. 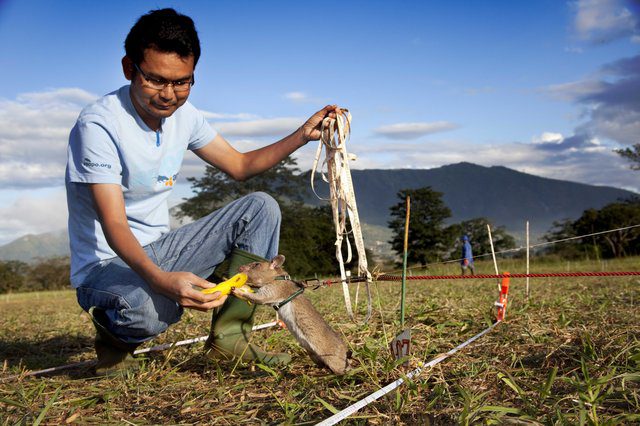 Like police dogs, the rats are trained to detect harmful substances and are used in countries like Cambodia, Angola, and Zimbabwe, and are saving thousands of people from landmines.

Apopo’s founder, Bart Weetjens, thought up the idea more than 20 years ago.

“Landmines are a global problem,” James Pursey, communications director for Apopo said. “Bart always had rats as a teen and was watching a documentary about landmines one day, and he wondered if rodents could be trained to safely sniff them out. And it turns out, they can — very well.” 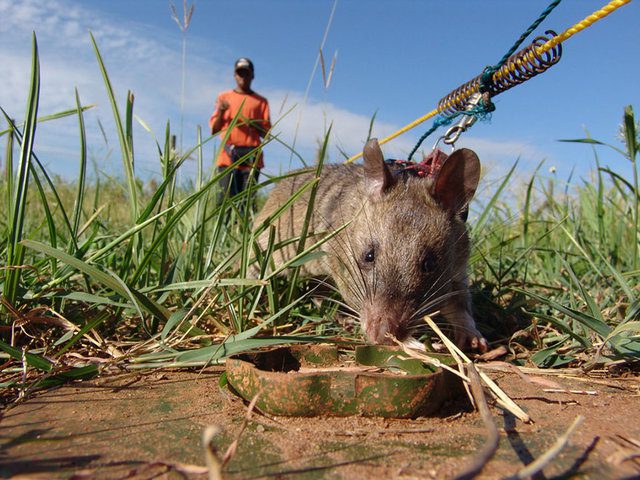 Weetjens, while still in college, brought the idea to researchers at the Sokoine University of Agriculture. The African giant pouched rats would be most suitable for the job. They are larger than most rats and weigh about 2 pounds. Weetjens opened a headquarters and training facility in Tanzania in 2000 after earning a series of grants to start Apopo.

“One of the greatest advantages in choosing a local rat species was that they’re already resistant to the climate and certain diseases common to the area,” Pursey said. 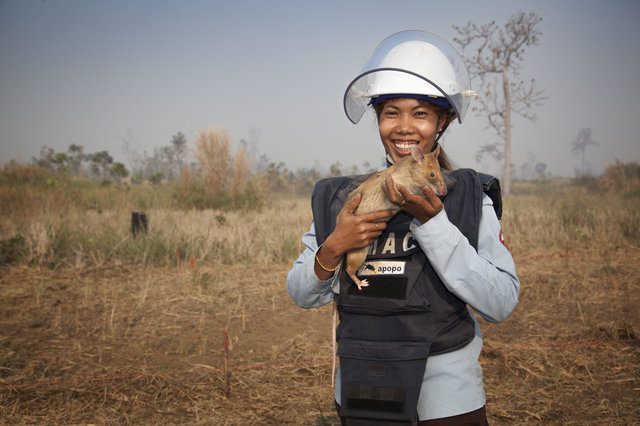 The rats go through specialized training courses that take between six to nine months in order to work as a detection animal. The rats are weaned from their mothers at around 5 weeks of age, to introduce them to sights and sounds of the human world. Trainers then begin click training teaching the rats to associate a clicking sound with a treat.

After they master that, the rats move on to learning their single target scent: explosives for detecting landmines. 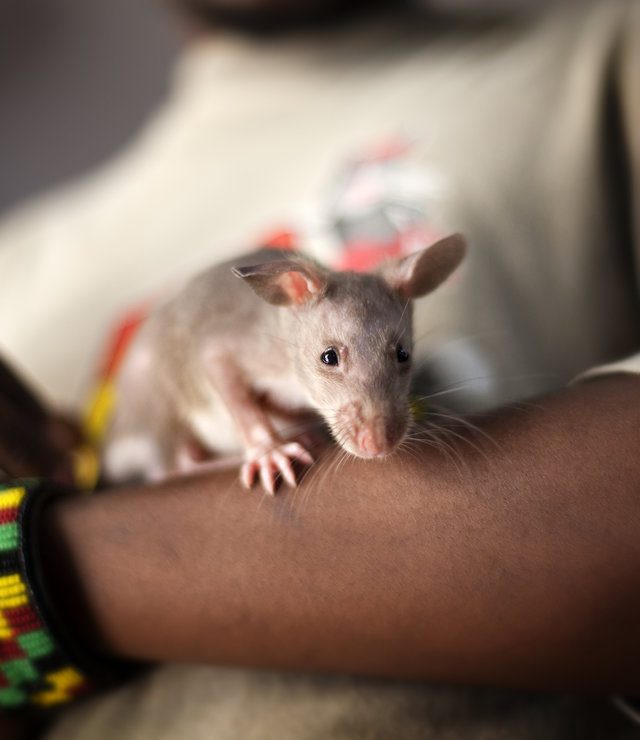 “At the end of their training, they get an accreditation test,” Pursey said. “Once passing, they are brought to the country they’ll be working in and are tested again, in addition to daily reinforcement training and practice.”

Rats are sent out to survey suspected areas for underground explosives during fieldwork. Unlike other search methods, which include metal detectors and careful digging over the course of five days. The rats can clear land the size of a tennis court in just 20 minutes.

The rats are far too light to detonate any of the explosives Wand once they finish surveying and signal any problem areas, the rats return home and separate contractors so they can safely detonate the explosives. 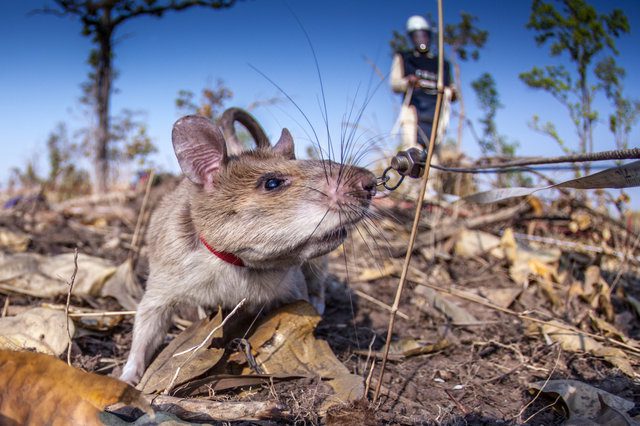 Because of the accuracy and speed of the rats, the detonation process comes much faster. It allows communities to use the otherwise undeveloped land. Each year, landmines injure or kill thousands of people; according to Landmine Monitor, 2016 marked the highest number of recorded casualties since 1999.

The rats’ work helps people change the way they see the animals.

“The communities where we work around the world are usually economically challenged; therefore rats are seen as a pest to them,” Pursey said. “They are normally nibbling at their crops or breaking into their grain stores, so it amazes people to see the rats doing this type of work.” 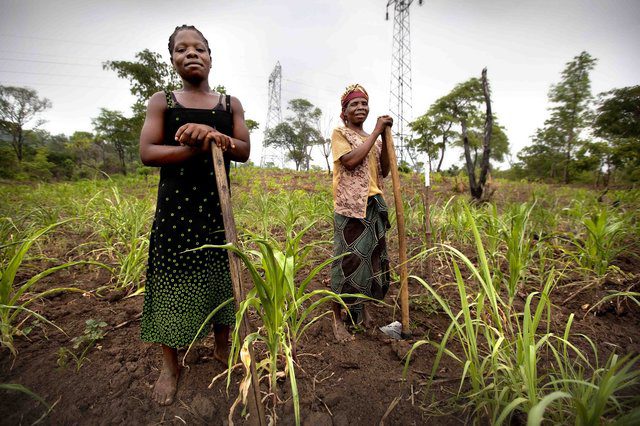 Detecting landmines isn’t the only thing they can do, some rats are trained to identify tuberculosis by detecting it in human saliva samples. Tuberculosis is one of the deadliest infectious diseases worldwide with about 9 million new cases each year. Tests currently available are slow and between 20 percent to 80 percent of positive tests can be missed.

The rats help speed up the TB testing process and can go through up to 1,000 samples per week. Since TB can quickly get worse without treatment, patients are able to get the help they faster. The rats are currently working in Tanzania, Mozambique, and Ethiopia. 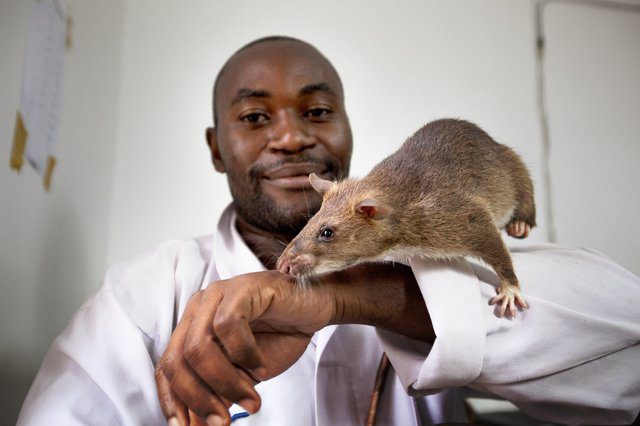 The rats are saving lives whether it’s landmines or disease. They are also changing perceptions and are beginning to be seen as the intelligent, compassionate creatures they are. In the past 20 years, the hero rats have detected over 100,000 landmines, restored almost 22 million square meters to local communities and identified over 12,000 tuberculosis infections missed by clinics. 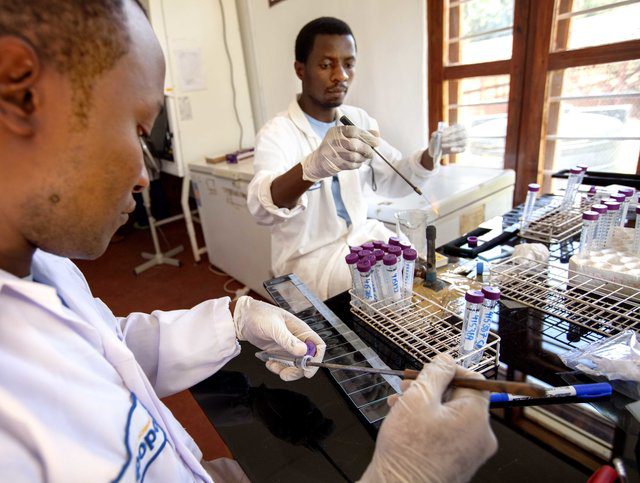 Some hero rats are even starting to be trained to prevent wildlife trafficking in addition to sniffing out TB and landmines, especially of pangolins: scaly, nocturnal animals native to Africa who are the most-trafficked and poached wild animal in the world.

The hero rats have a rather high-profile job, they are still treated well. 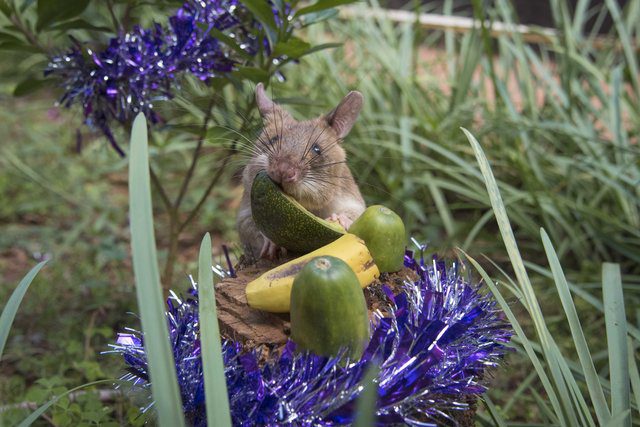 The rats live alongside a bonded sibling or friend at home, and spend their time enjoying fresh meals, cuddling in their cages and exploring play areas with plenty of room to dig, tunnel and chew. They always have playtime with their caretakers. 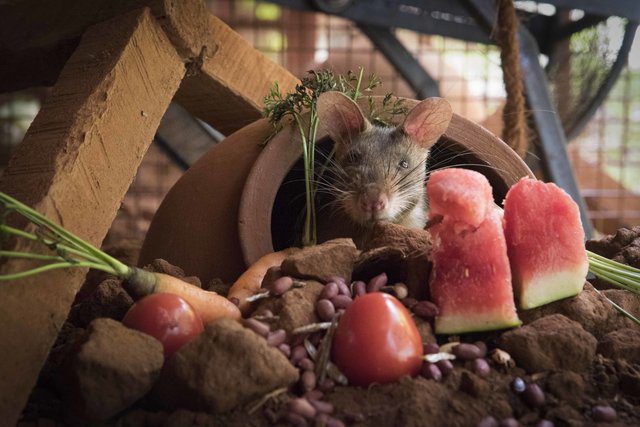 “They’re very friendly,” Pursey added. “If you put them down they, won’t run off. They’ll just follow you wherever you go.”

Watch a video of the rats in action below: