Sudan, who is now 45 years old, is surrounded by armed guards 24 hours a day because he represents the last hope for the survival of his subspecies. 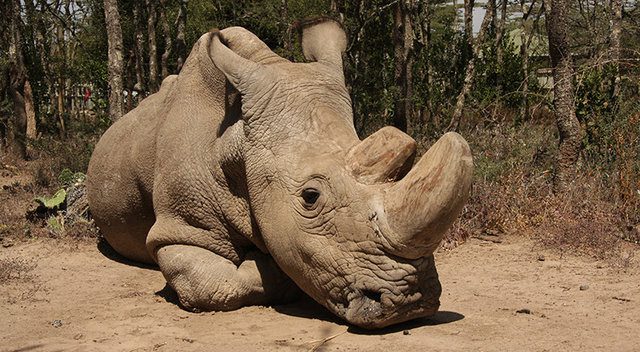 Since 2009, Sudan has lived at Ol Pejeta Conservancy in Kenya with two younger female rhinos, Fatu and Najin. Together, these three rhinos are the last of their kind.

All rhinoceros subspecies are under threat because of poaching, driven by a demand for their horn. Where millions of rhinos once roamed across Africa and Asia, it’s estimated only about 30,000 remain among all five subspecies combined. Keratin from rhino horn is so valuable because of the superstition in Asia that it can cure all kinds of ailments, from hangovers to cancer (even though keratin is the same substance as your fingernails). 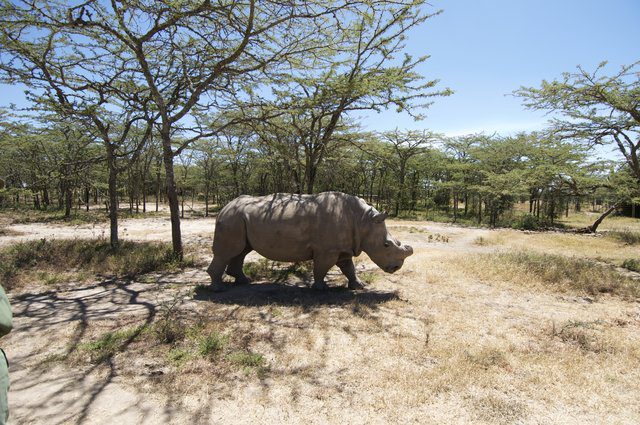 People had hoped that placing the last northern white rhinos in the conservancy’s natural environment would help encourage them to reproduce — but all efforts to have a baby failed.

Then, at the end of 2017, the people who devote their lives to caring for Sudan noticed a sore on his leg — and they feared the worst. 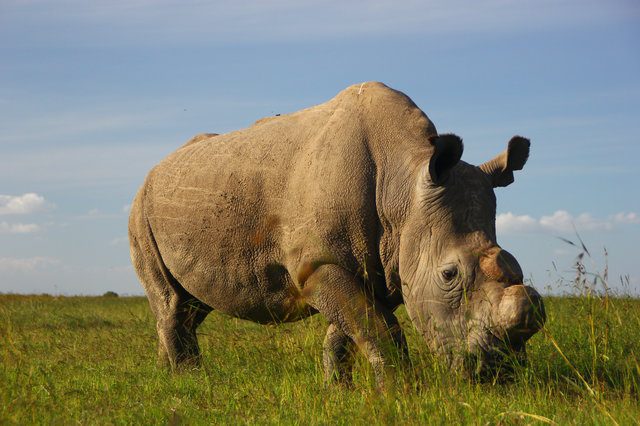 “Sudan developed an uncomfortable age-related infection on his back right leg,” Ol Pejeta explained in a statement this week. Thanks to a team of vets who acted fast, that infection was treated and appeared to heal. “He resumed normal movement and foraging habits over January up to mid-February, with his demeanor and general activity improving significantly.” 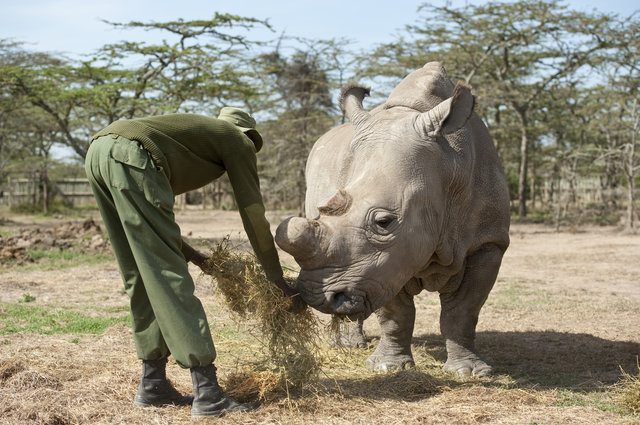 But then, earlier this month, a second infection much deeper than the first was discovered.

“This has been treated, but worryingly, the infection is taking longer to recover, despite the best efforts of his team of vets who are giving him 24-hour care, with everything possible being done to help him regain his health,” Ol Pejeta wrote. 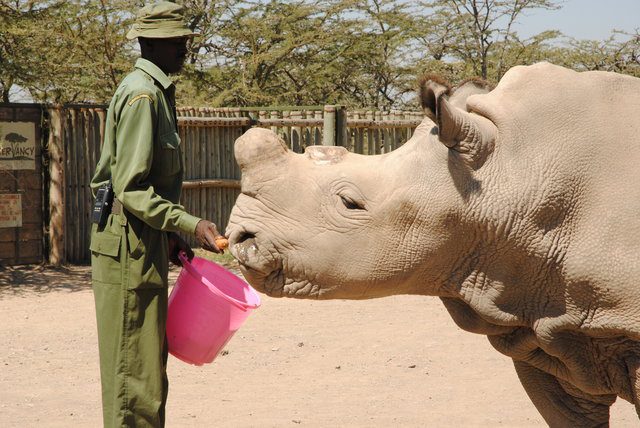 Now that Sudan has fallen ill, such efforts seem even more important than ever to save the subspecies. 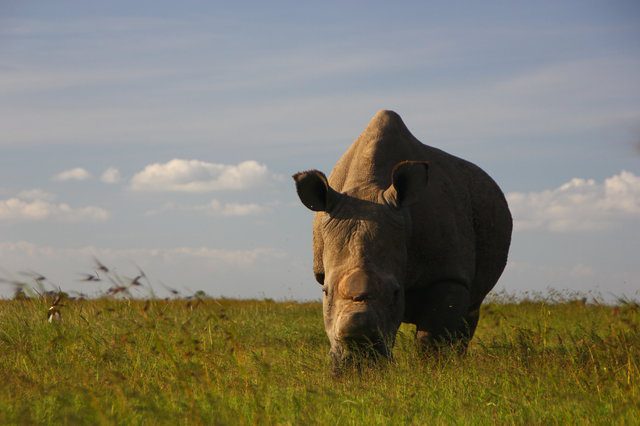 “We are very concerned about him,” Ol Pejeta added. “He’s extremely old for a rhino and we do not want him to suffer unnecessarily.”

For now, Sudan’s carers ask that we all keep him in our thoughts. 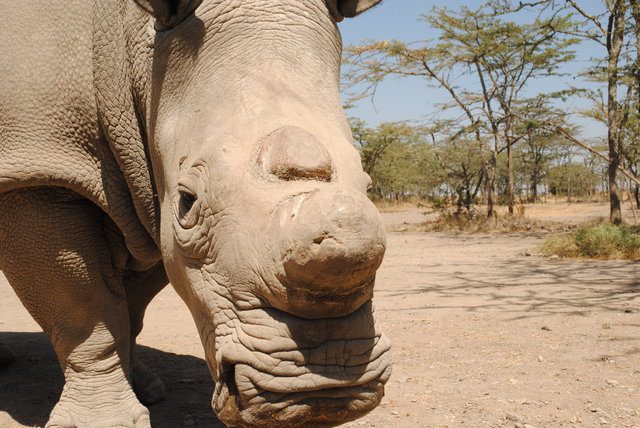