Six months ago, Poppy Yang of Taiwan rescued a stray puppy from a parking garage. She had no idea that one day the little dog would save her life. 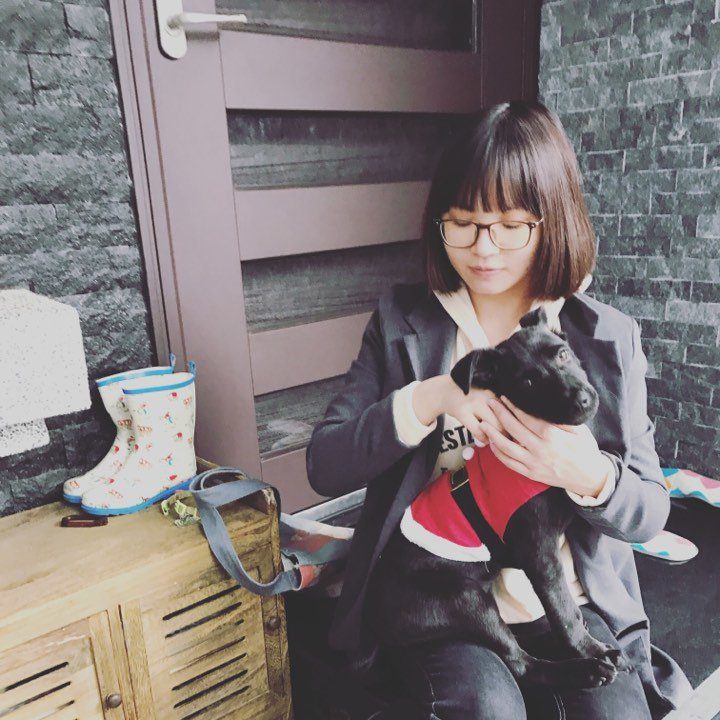 Tuesday started off like any other for Poppy but did not end that way. Poppy’s  puppy, she calls Twenty, was acting very strange and she knew something was awry.

“At about 11 o’clock that night, I arrived home and I went out to play with the dog downstairs for a while,” Poppy said. “We were heading upstairs at 11:30 when suddenly the dog ran back outside and started barking at the ground.”

Twenty continued to bark and seemed particularly concerned about something. 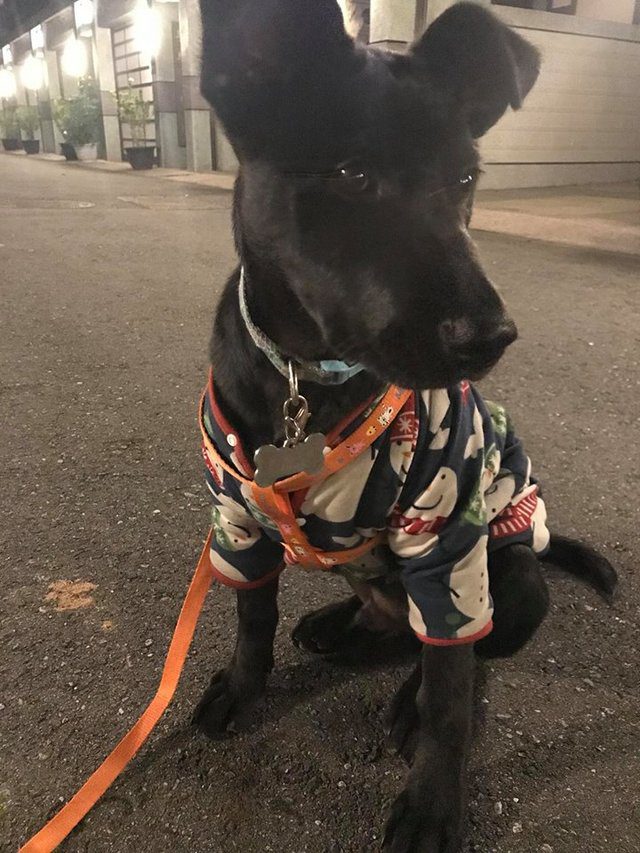 “I told him to stop playing and come inside,” Poppy said. “A few seconds later, he rushed outside again and continued barking, very distressed.”

Twenty was unusually persistent, so Poppy was forced to put bath time on hold and only minutes later, the 6.4-magnitude earthquake hit.

When the shaking ground finally quieted, Poppy’s building was still standing. Objects inside her house had fallen from the shelves, but the damage was relatively minor.

Then Poppy walked into the bathroom and saw what might have happened had it not for her pup. 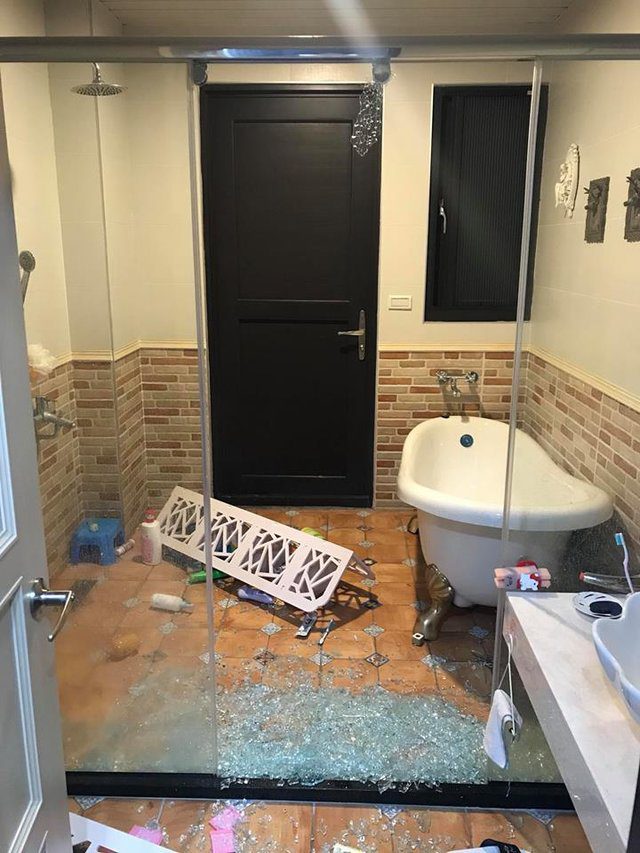 The glass door in the bathroom had shattered, strewing countless pointed shards across the room. If Twenty had not warned her, Poppy might have ended up being severely hurt.

“I would have been seriously injured because the moment the glass broke there was no place to hide,” she said. Instead, both Poppy and her dog were all right.

Poppy suspects that Twenty had sensed the earthquake prior to it striking. “People say that animals have the ability to predict things and it seems like it’s true,” she said. 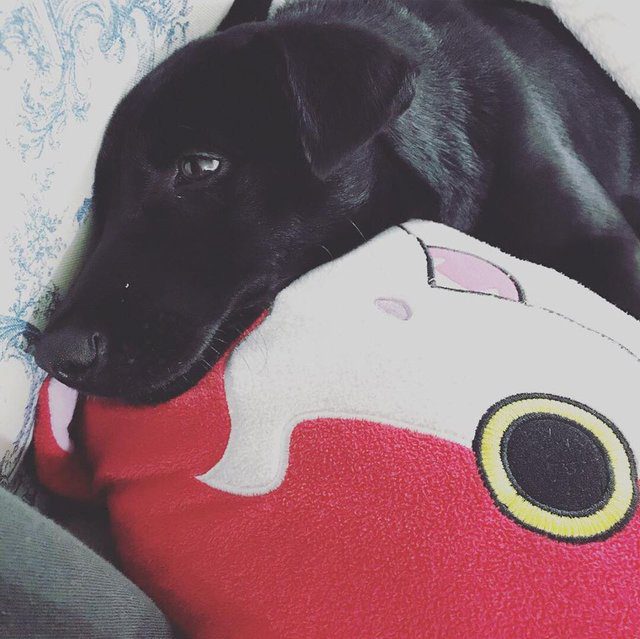 Animals, including dogs, can detect earthquakes before they occur dates back centuries. The phenomenon is still very much a mystery, however, people believe that canines’ acute sense of hearing may allow them to sense sounds or vibrations preceding an earthquake that are imperceptible to humans.

“I am thankful he delayed me. I think it is our duty to look out for one another,” she said, noting that her act of rescuing him months earlier has, in a way, come full circle. “We will live together forever until we’re separated by death. This is the best way we can thank each other.”