Bear, an 11-year-old dog, was surrendered to the RSPCA in November after her owner was no longer able to care for her. The dog was incredibly sweet and loving from the moment she arrived at the shelter, and staff really hoped to find her a home. It is often difficult to rehome senior dogs, so the RSPCA came up with a plan to try and help Bear and other seniors get adopted. 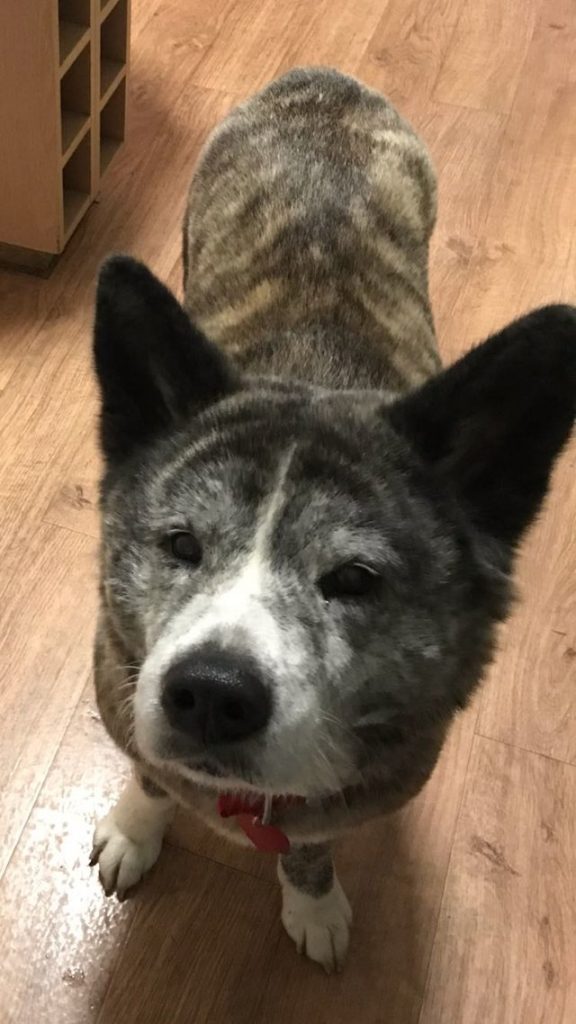 Staff members at the RSPCA, brought Bear and a few other senior shelter dogs to appear on a TV morning show. The other dogs were overly excited about their TV debuts, but not Bear, he promptly fell asleep for the entire segment. 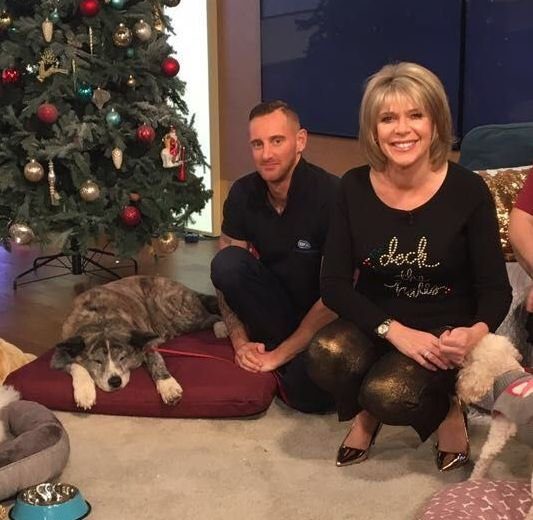 It turns out, her adorable sleepiness is what ended up getting her adopted.

Tracy and David Kenny were watching the segment, and once they spotted Bear, they knew immediately that she was meant to be a part of their family. 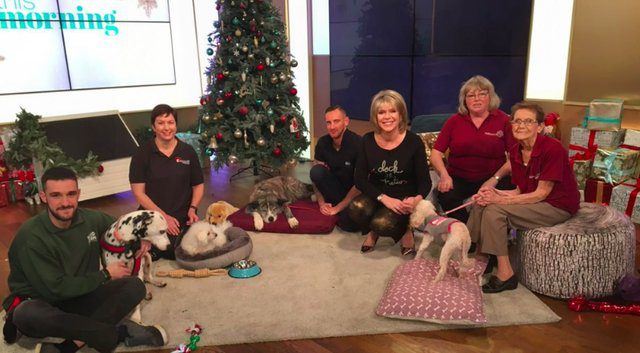 “It was love at first sight,” Tracy Kenny said in a press release. “We weren’t really looking for a dog at the time but when we saw big cuddly Bear snoozing away on the program, we just knew we had to offer her a home.”

The couple immediately called the RSPCA to express their interest in Bear but were told that someone else had already reserved her. They were so disappointed but figured it just wasn’t meant to be, until a few days later, the RSPCA called them back to say that the other family fell through, and if they wanted Bear, they were welcome to come and meet her right away.

“We couldn’t wait,” Kenny said. “As soon as we saw her, we knew she was perfect for us. We have had dogs in the past and knew if we did get another, we’d like a large breed, so it seems rehoming Bear was meant to be.” 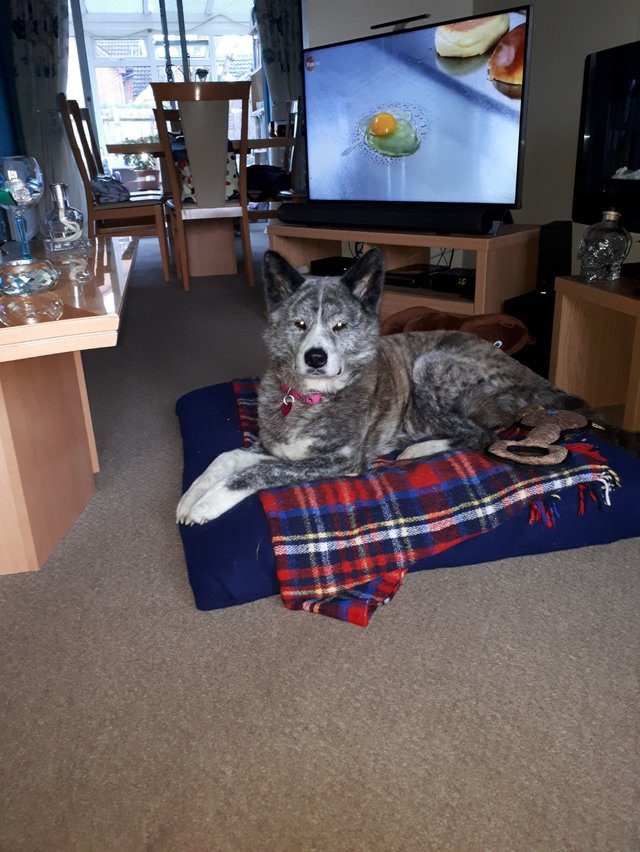 The couple officially adopted the senior dog into their family, and Bear settled into her new home. Her new family was delighted by how sweet and playful she was… 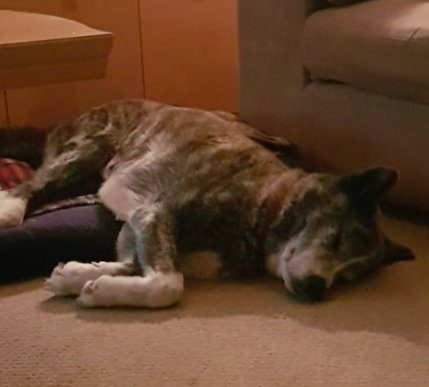 …and, were not at all surprised by how much she loves snuggling up and taking naps.

“We brought Bear home in the new year and she is an absolute dream. We totally and utterly adore her,” Kenny said. “She gets on well with our two cats, and she really loves going on walks in the woods nearby, and although she still loves to snooze, she’s very playful at times too!” 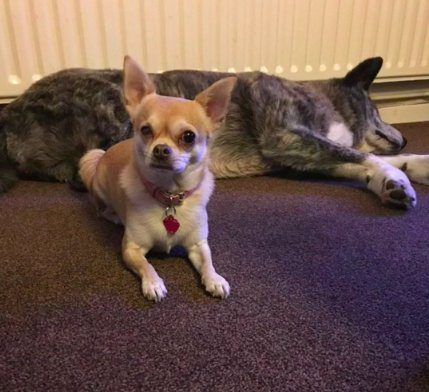 Bear is loving life in her new home, and it’s all thanks to her “sleepy” appearance on the TV show.