Home
animals
Can Dogs Tell If You’re A Bad Person? The Answer Is Fascinating

Have you ever noticed that your dog seems to react strangely to certain people?

It’s not uncommon for dog owners to notice that their dogs don’t like particular people, although sometimes it’s unclear why.

Your perfectly well-behaved dog can suddenly start barking angrily at a stranger, or refuse to take a treat from a friend who comes to visit. It’s always surprising, but usually, dog owners just write it off as their dog is weird.

Interestingly, there’s actually a scientific reason your dog may randomly act strangely toward certain people — they can tell if someone is a bad person!

If you own a dog, you probably know that they’re pretty intuitive creatures who have good judgment.

The fact that they can tell if someone is a good or bad person may not surprise you, but it’s fascinating to learn more about how researchers tested dogs’ judgment.

If you’ve ever noticed that your dog reacts negatively toward certain people, there’s actually scientific evidence that it may be because they recognize that they’re a bad person.

Researchers tested the hypothesis that dogs can tell if people are being mean to one another. 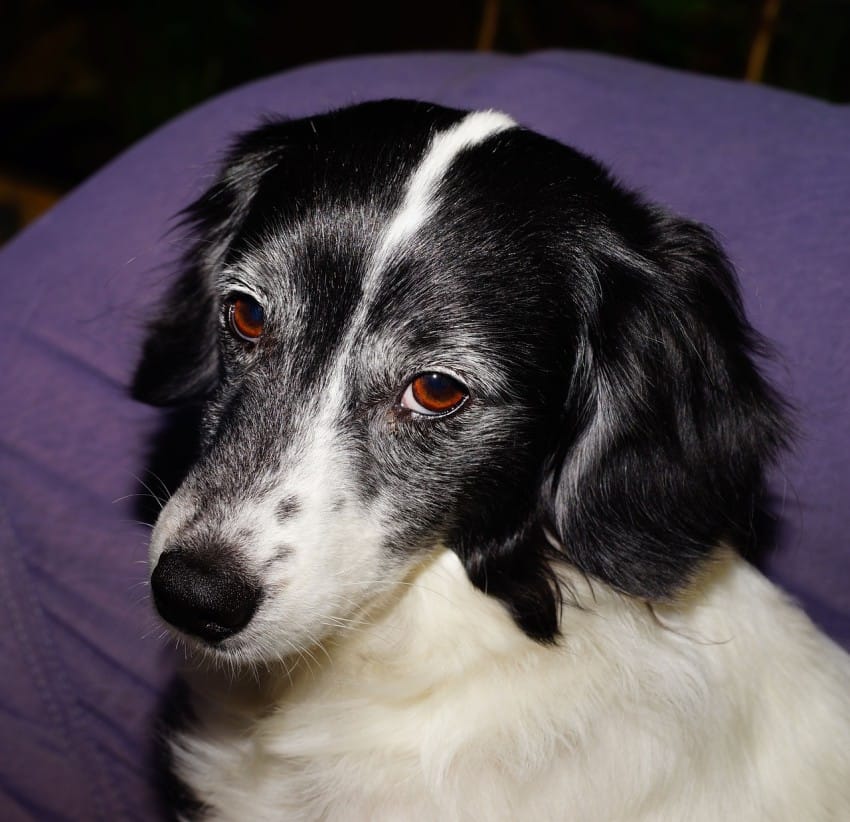 An article published in Neuroscience and Behavioural Reviews claims that dogs can recognize when someone is being a good person, and are particularly adept at realizing when people are being horrible to one another.

To perform the study, researchers had dog owners act out two separate scenarios while their dogs watched.

In the first scenario, the dog owner struggled to open a container, then asked two researchers to help. One researcher helped, while the other stood by passively.

In the second scenario, the dog owner again struggled with a container and asked for help. One researcher watched passively, but the other actively refused to help. 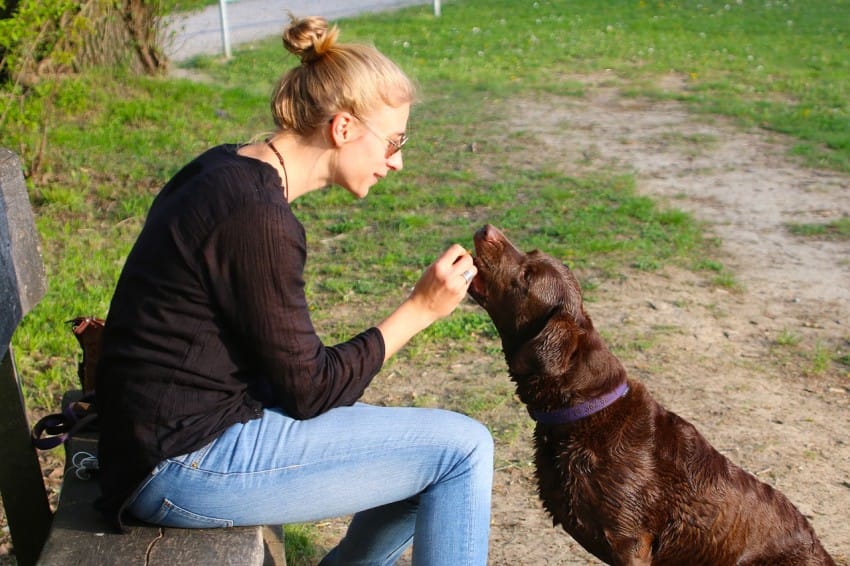 After both scenarios, researchers offered the dog a treat.

In the first scenario, the dog was just as likely to take a treat from the passive researcher as the helpful researcher.

In the second scenario, however, the dog was much more likely to ignore the treat from the person who was mean to their owner (refused to help).

The researchers concluded that dogs can tell when someone is being mean to another person, then they react accordingly.

So if your dog ever refuses to take a treat from someone for seemingly no reason, they may actually think that they’re a bad person. 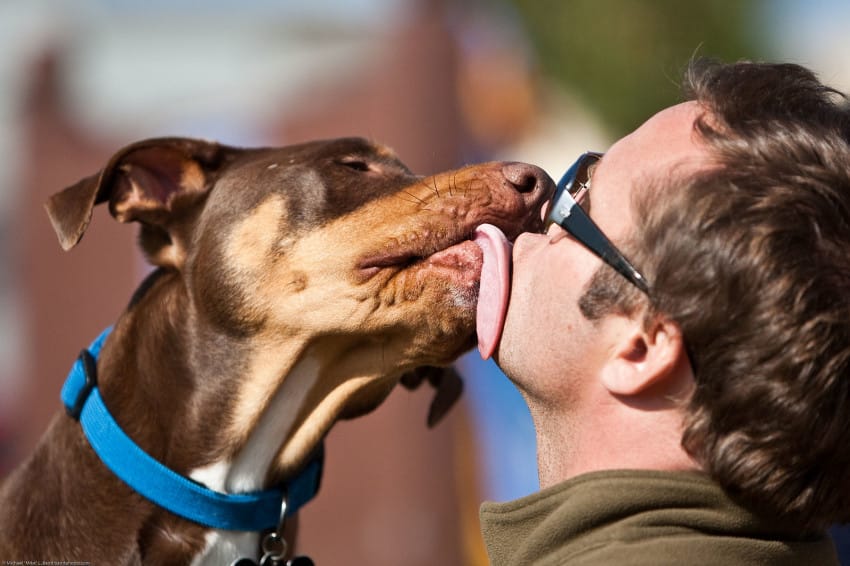 Do you think your dog has good intuition and judgment?